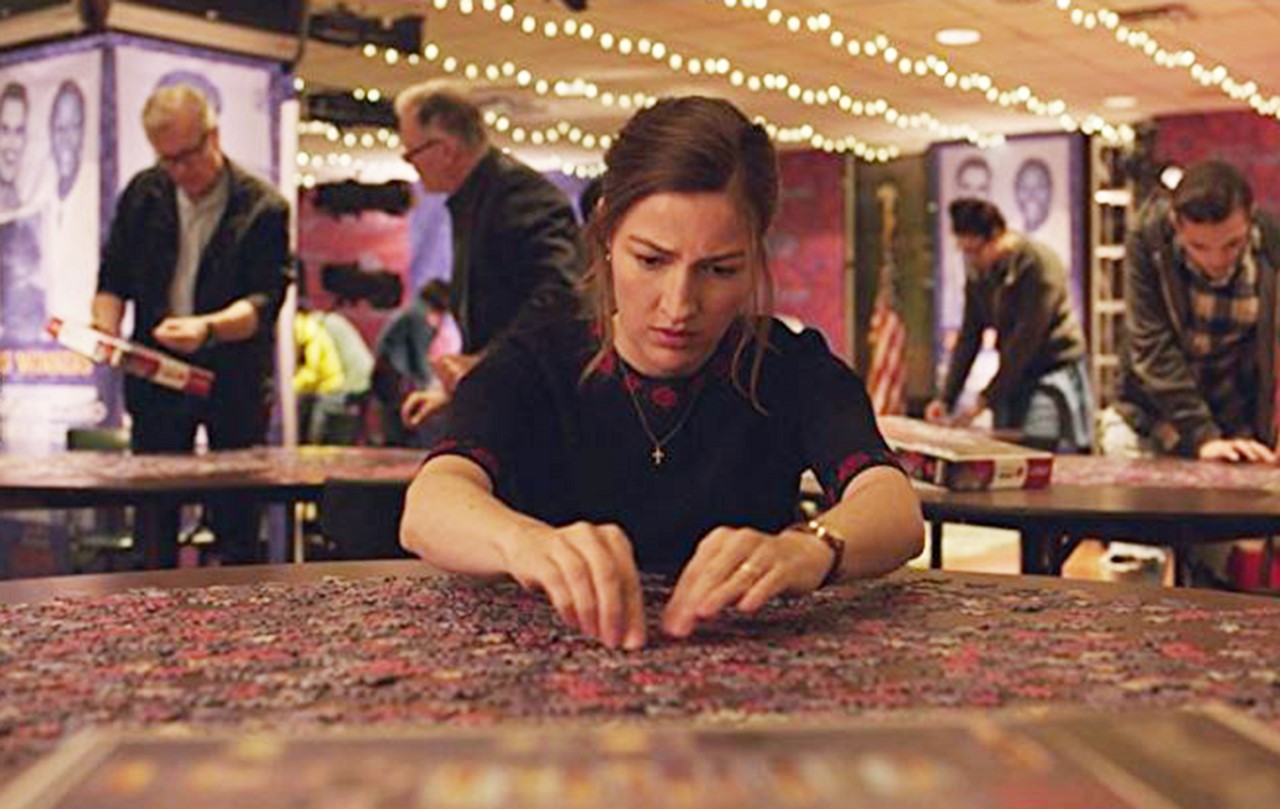 Agnes enjoys her life as a housewife and mother in bourgeois Connecticut. She has no complaints or ambition, until a 1,000-piece jigsaw puzzle given to her as a birthday gift awakens a desire in her for autonomy and romantic fulfillment. 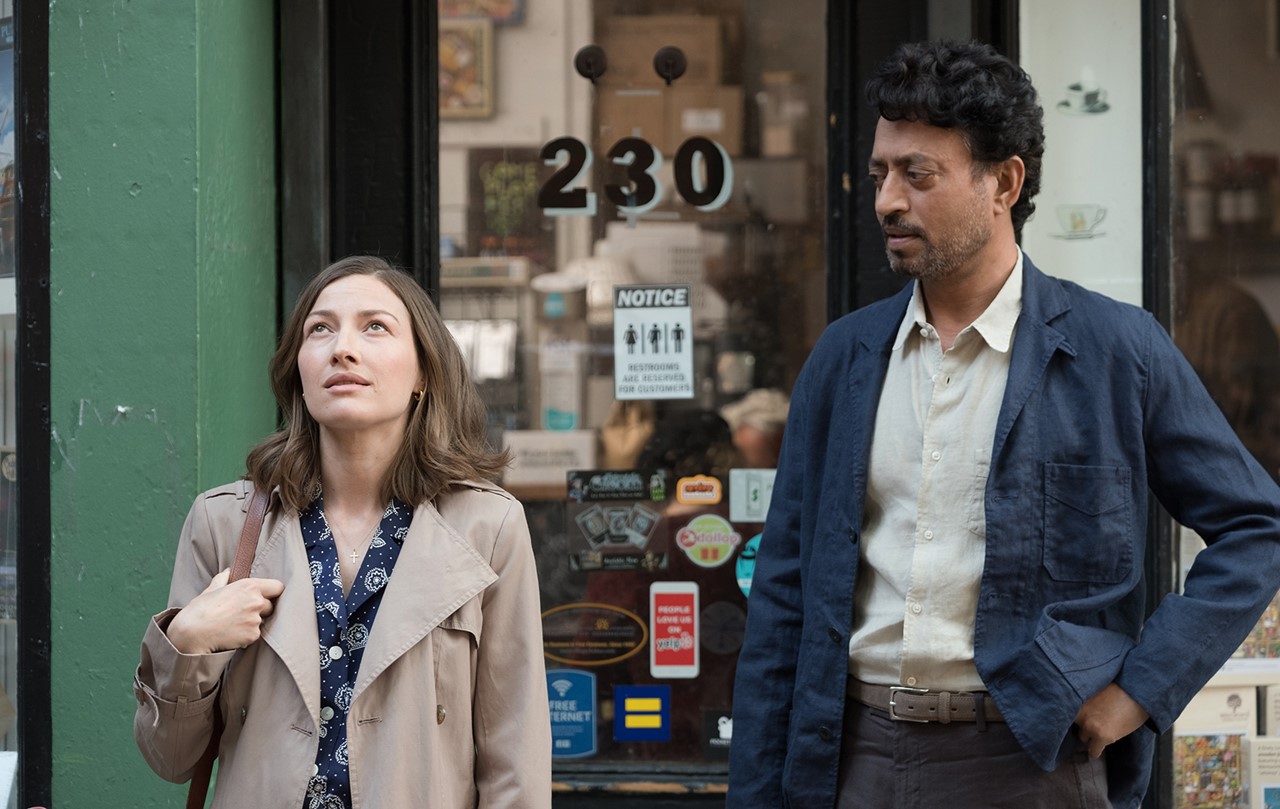 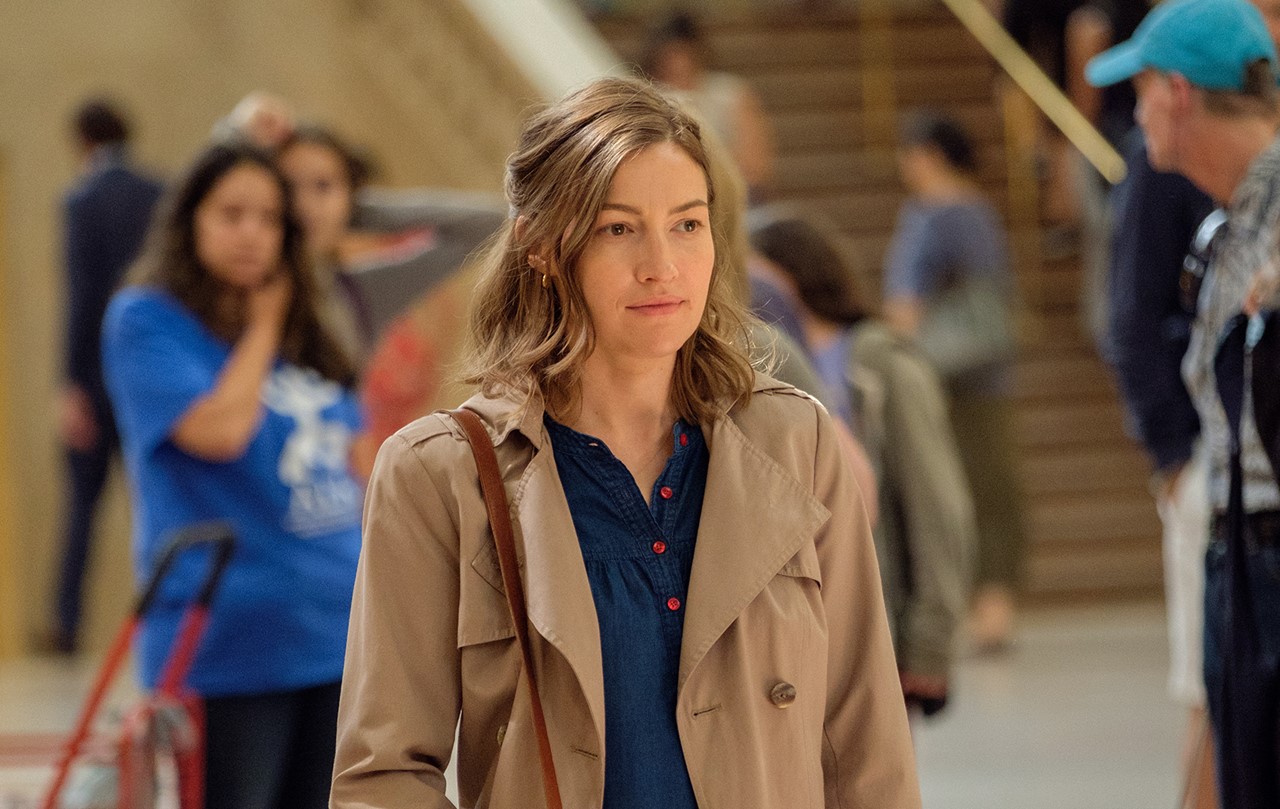 Marc Turtletaub, born in 1946, studied law and worked in finance for 20 years. He is known mainly as a producer of such films as EVERYTHING IS ILLUMINATED (2005), the Oscar-nominated LITTLE MISS SUNSHINE (2006), LOUDER THAN BOMBS (2015), 3 GENERATIONS (2015), and LOVING (2016). PUZZLE follows the fantasy comedy GODS BEHAVING BADLY (2013) as the second feature film he's directed.