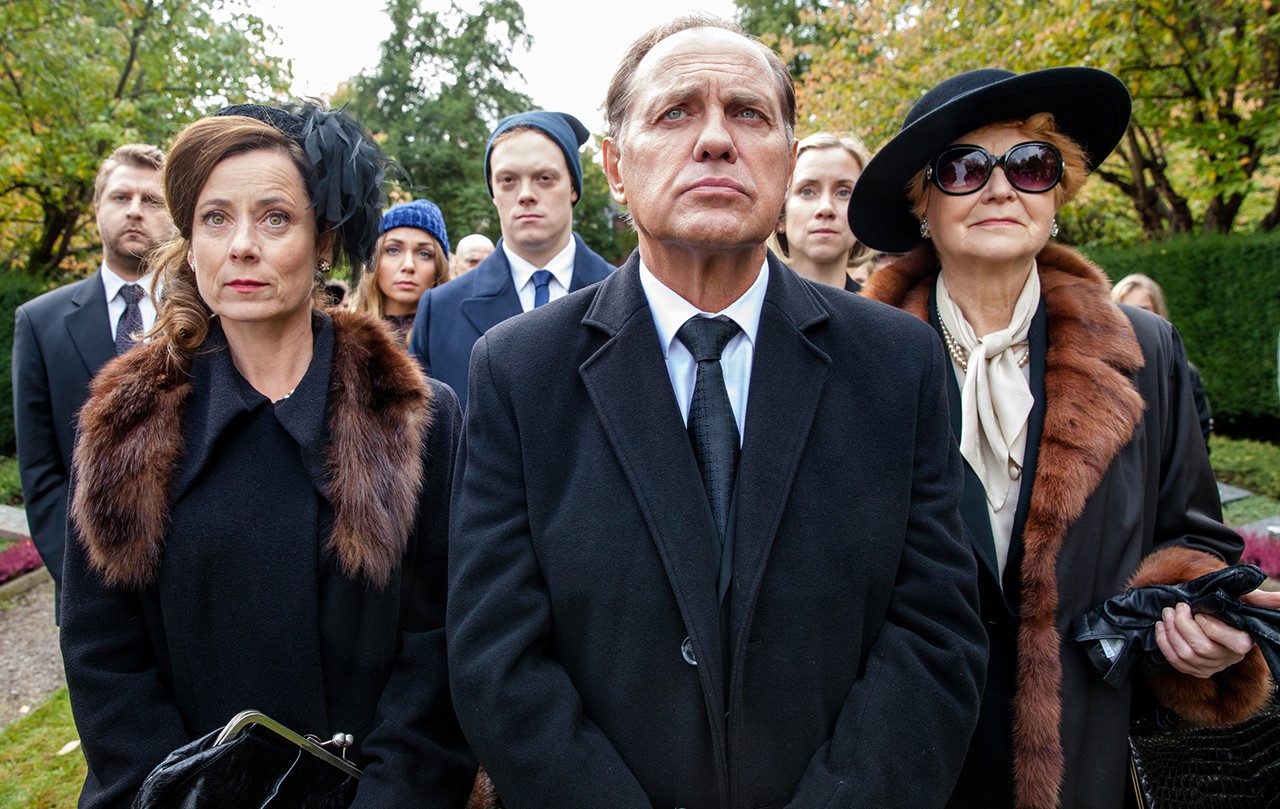 The world of the Labaule publishing family has unraveled. When the patriarch of the clan dies, his second son, Wolfram, unexpectedly becomes heir to a newspaper empire built over generations. Until now, however, Wolfram, who has mainly been a husband, father to two grown children, bon vivant, professional son and perennial board member of a singing club, has never set foot in the publishing house. The alternative imagined by his mother, who has flown in from Uruguay just in time for the reading of the will, namely to sell the company to a tabloid competitor, is not something Wolfram can agree to. He thus has no choice but to summon all his courage, button up his baby alpaca suit jacket, and move forward. But where is "forward" in the German publishing universe? 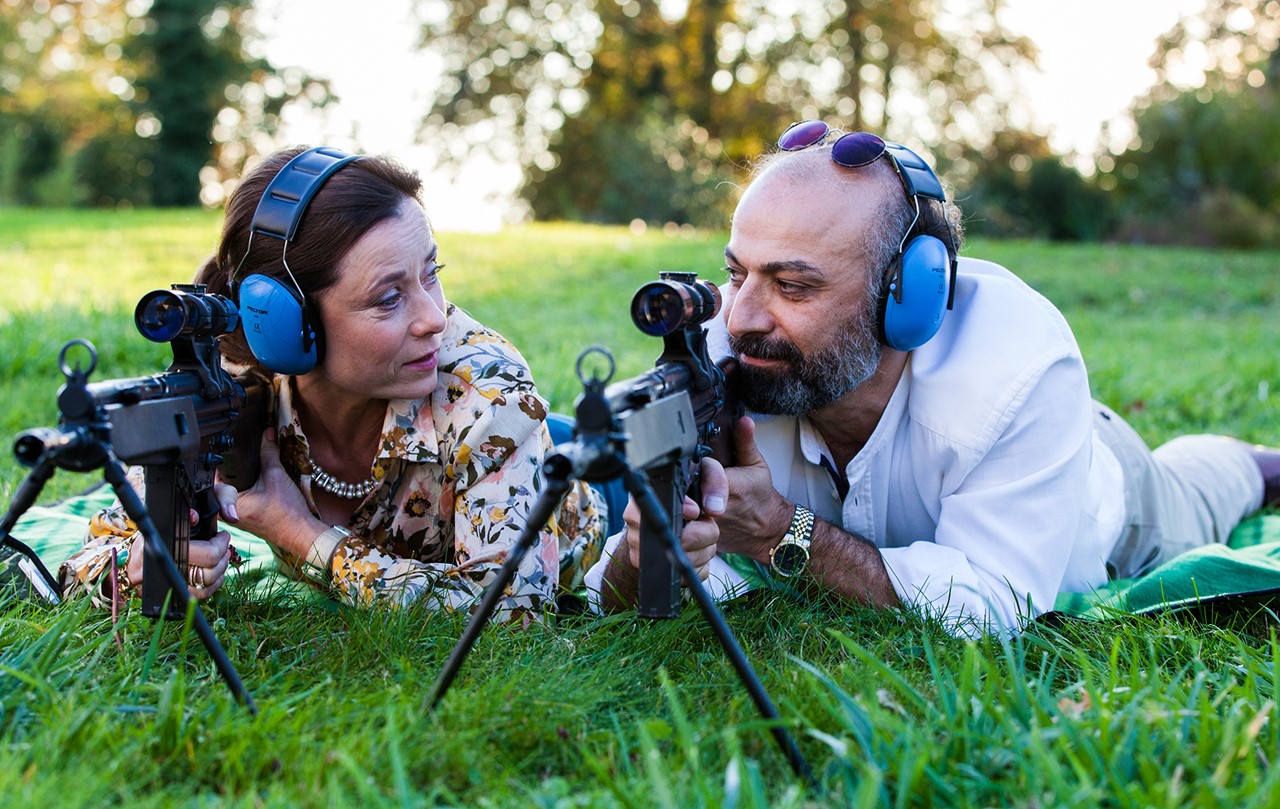 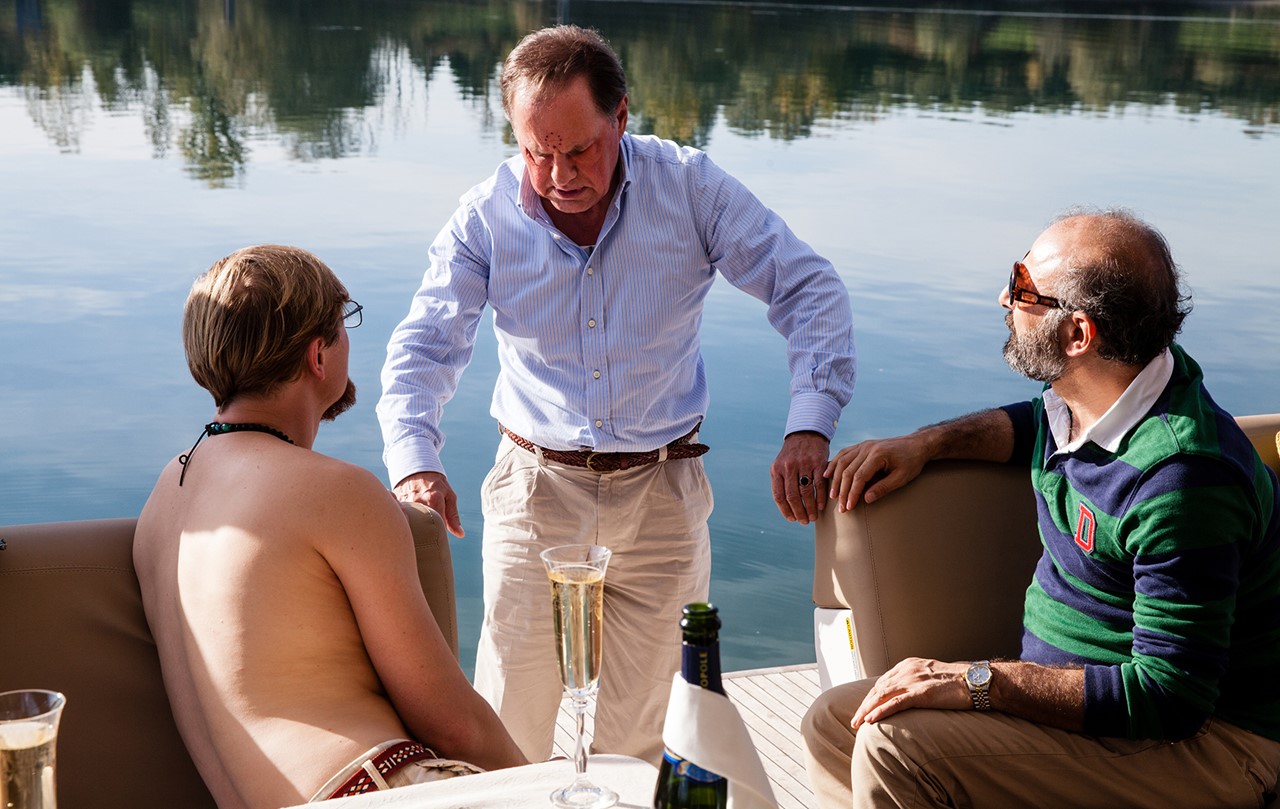 Boris Kunz, born in Weiden in der Oberpfalz, Germany, in 1979, studied film directing at the Hochschule für Fernsehen und Film München. His graduation film, DREI STUNDEN, with Nicholas Reinke and Claudia Eisinger in the lead roles, celebrated its premiere at the Hofer Filmtage in 2012. In 2017, his miniseries HINDAFING was nominated for the German Television Award and the Grimme Award. In 2018, HINDAFING received the Austrian film and television award, the Romy, for best TV series.