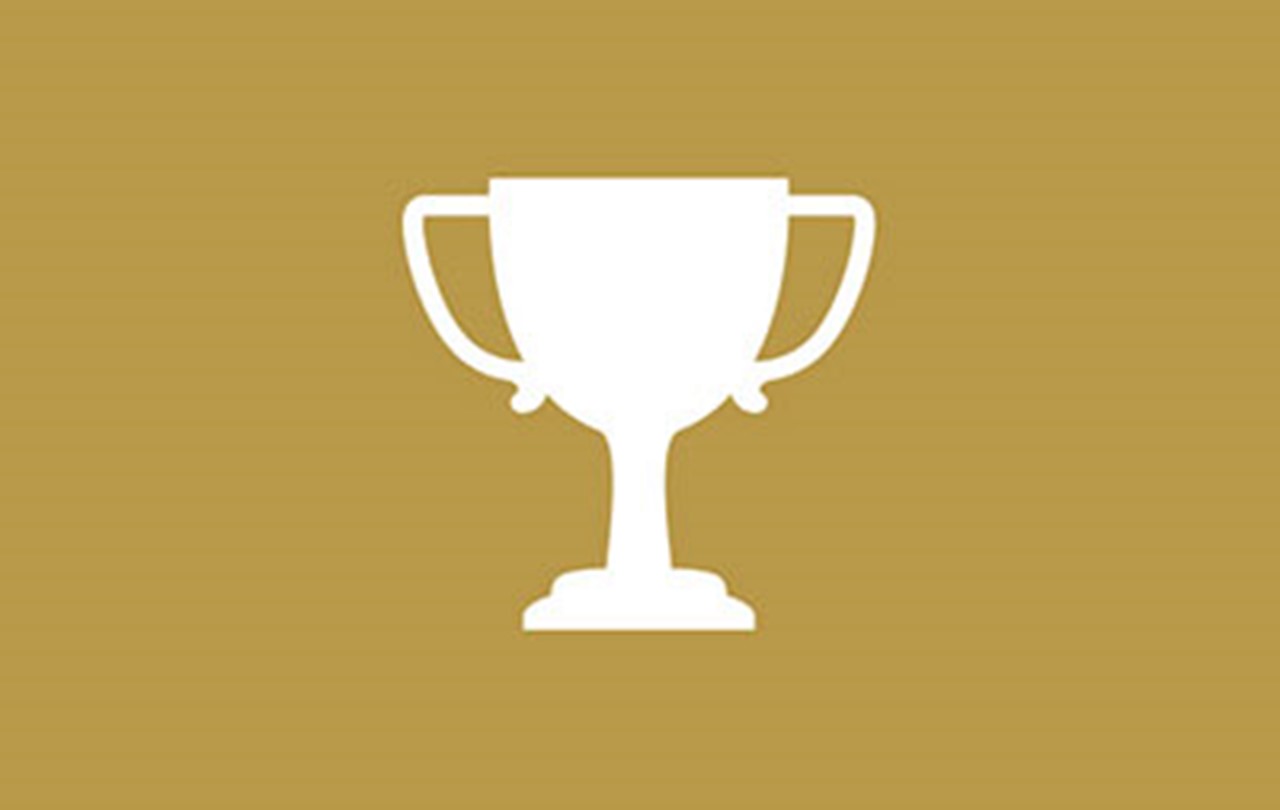 FILMFEST MÜNCHEN concludes with the gala Award Ceremony, where a total of four prizes will be presented: The FIPRESCI Prize is presented by the int’l film critics’ assoc. for the fourth time. The ARRI/OSRAM Award for the best CineMasters film and the international new talent award CineVision have been staples at Munich for many years now. The Bayern 2 and SZ Audience Award not only goes to a film, but the audience can win a trip to the Venice Film Fest as well. After the Award Ceremony, you can look forward to our Closing Film ANON by Andrew Niccol.

Open to the public. Please be sure to reserve tickets ahead of time – online or at the Box Office.