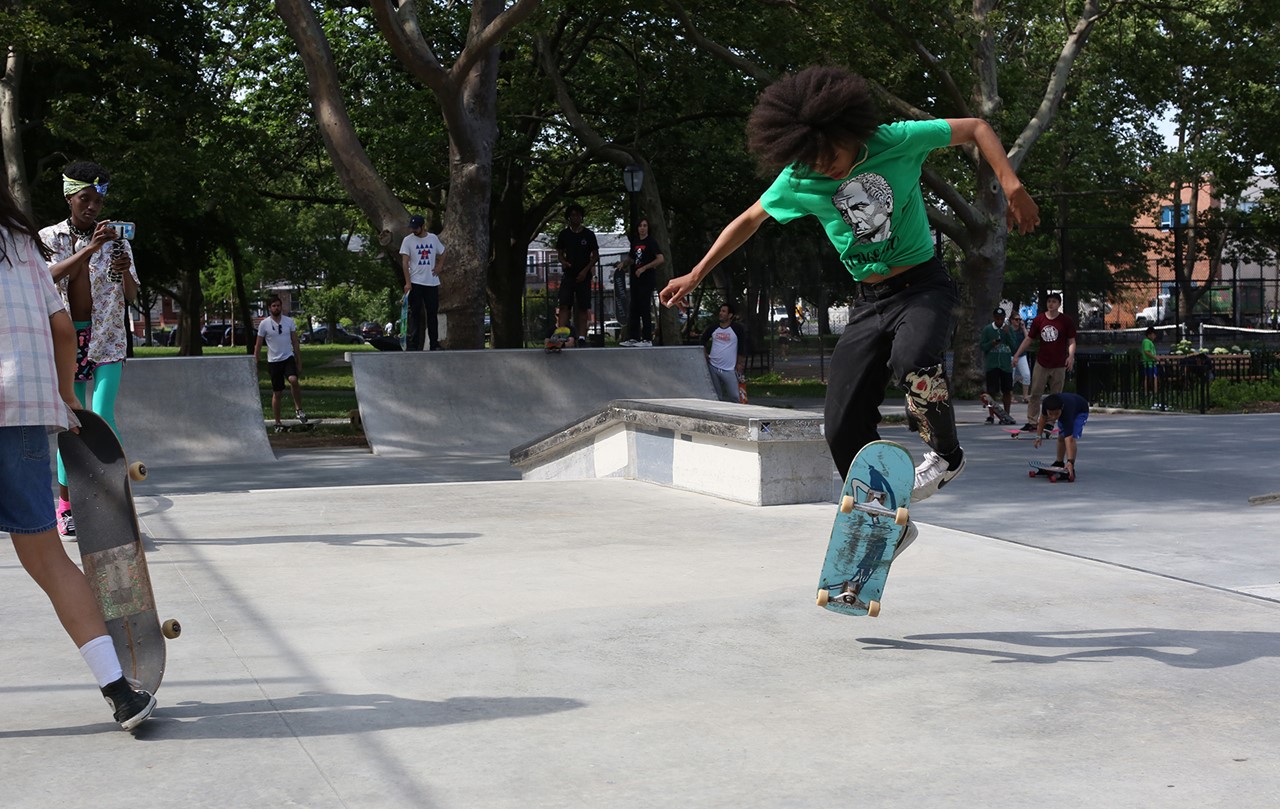 Camille is a lonely skateboarder — until she joins Skate Kitchen, a girl gang that barrels through New York City's urban jungle on four rollers. While skateboarding, Camille discovers true friendship. But when she takes a break, a fascinating boy from the skater scene becomes the object of her attention. 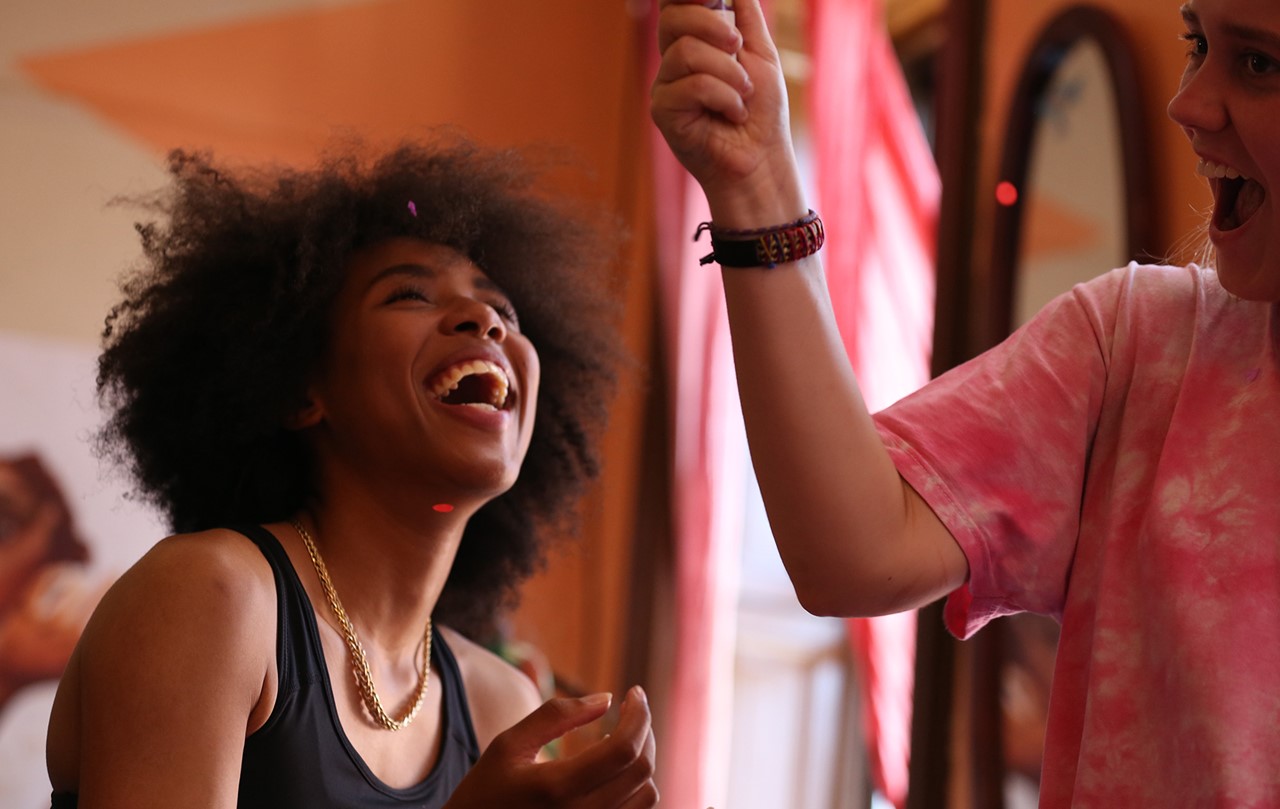 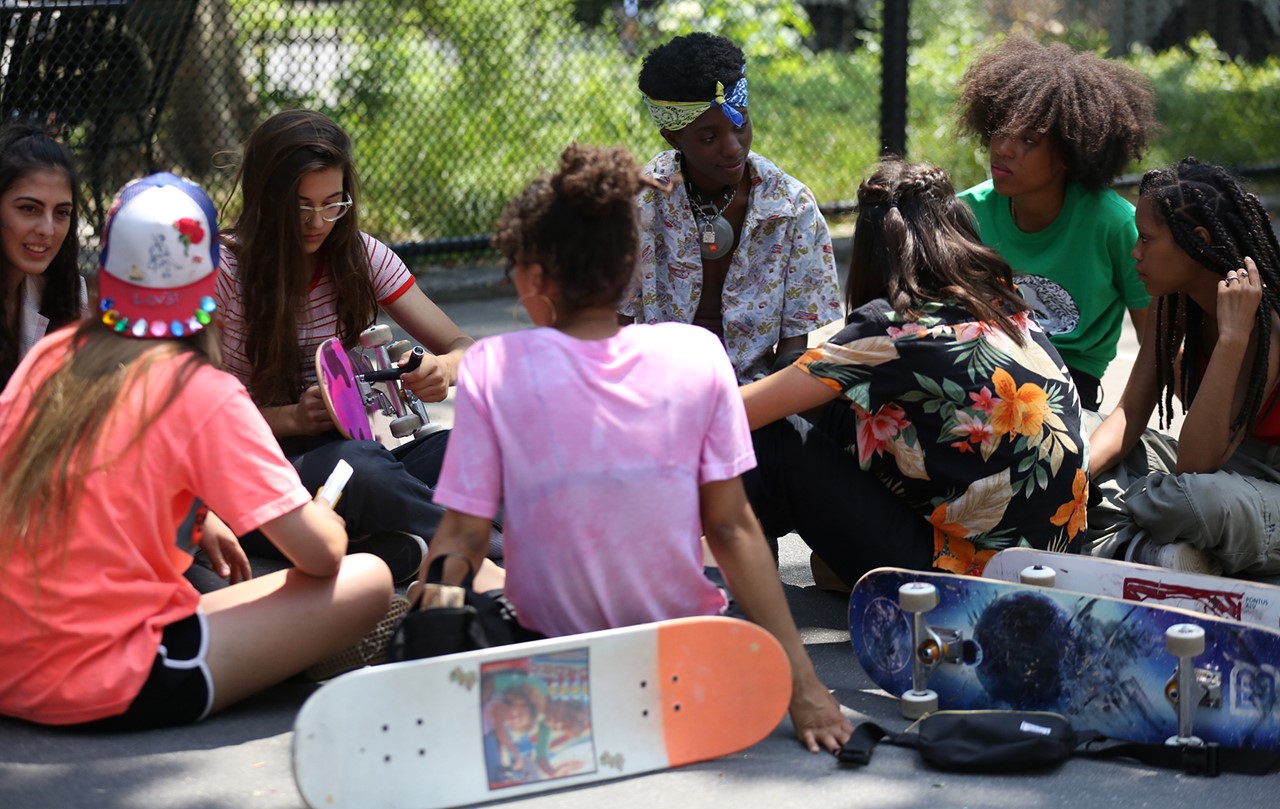 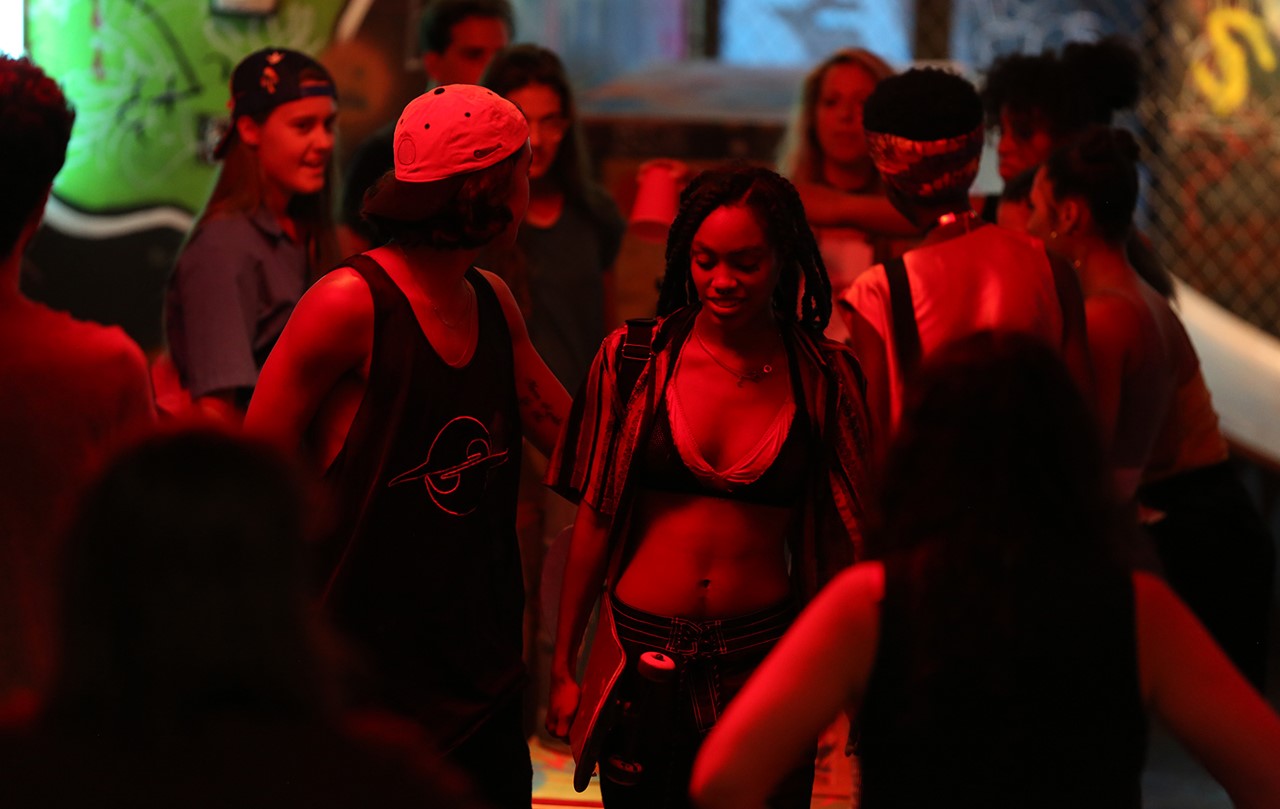 For more than ten years, filmmaker Crystal Moselle has worked on projects for Vice and The New York Times, for which she collaborated on the series SOMETHING BIG, SOMETHING SMALL with such artists as Pharrell Williams and Shepard Fairey. Her documentary film series A DREAM OF WATER (2016) for National Geographic focuses on women who are fighting water shortages in Haiti, Peru and Kenya. Her multiple award-winning documentary THE WOLFPACK (2015) portrays six brothers who know of the world outside their Manhattan apartment only through films. SKATE KITCHEN is Moselle's first feature film.