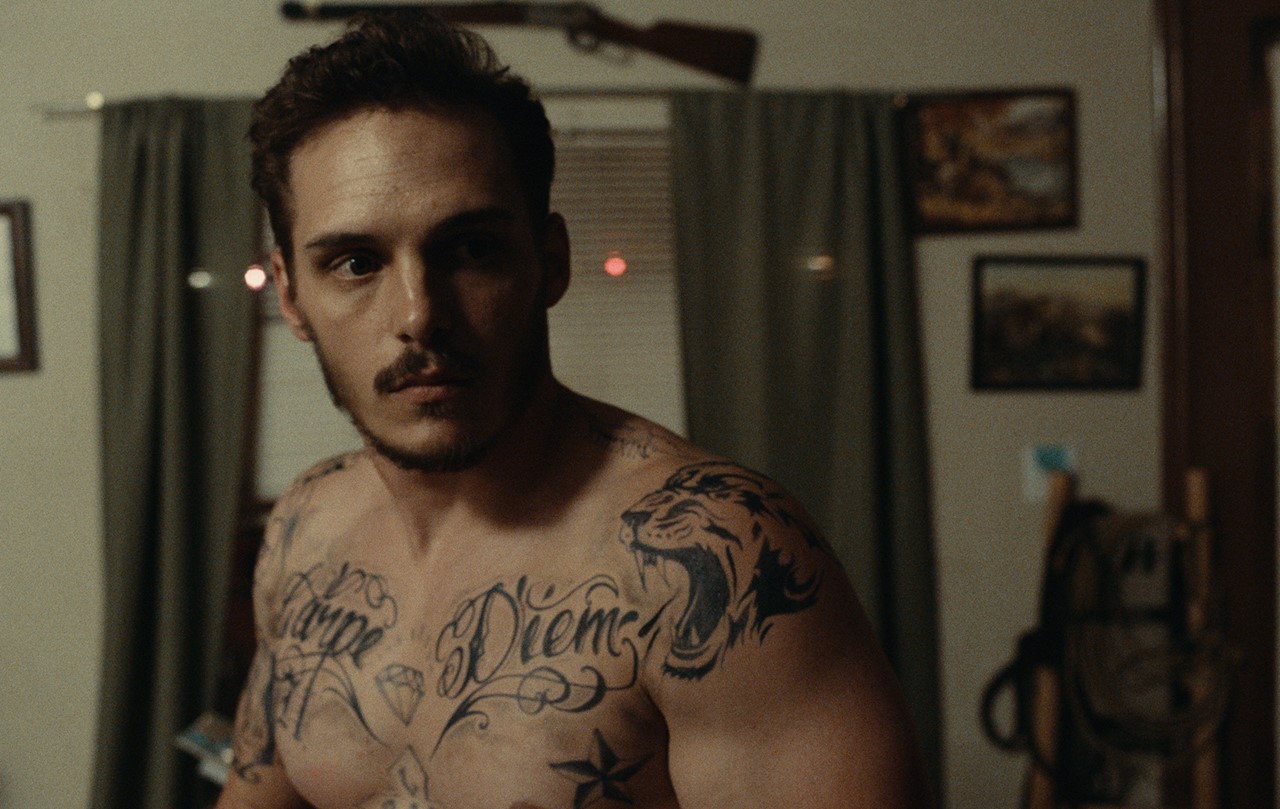 IN THE MIDDLE OF THE RIVER

IN THE MIDDLE OF THE RIVER

Led to believe his abusive grandfather is responsible for his sister's recent death, Gabriel returns to his humble home in rural New Mexico. Yearning to protect his family, he swears to secretly kill his grandfather, yet at the critical moment, his plan is foiled and the two men are forced to spend the day together. Both war veterans, they begin talking about their traumatic experiences. Gabriel realizes the world is not as black and white as he once thought it was. Slowly, he is forced to take responsibility for his own role in the family crisis. 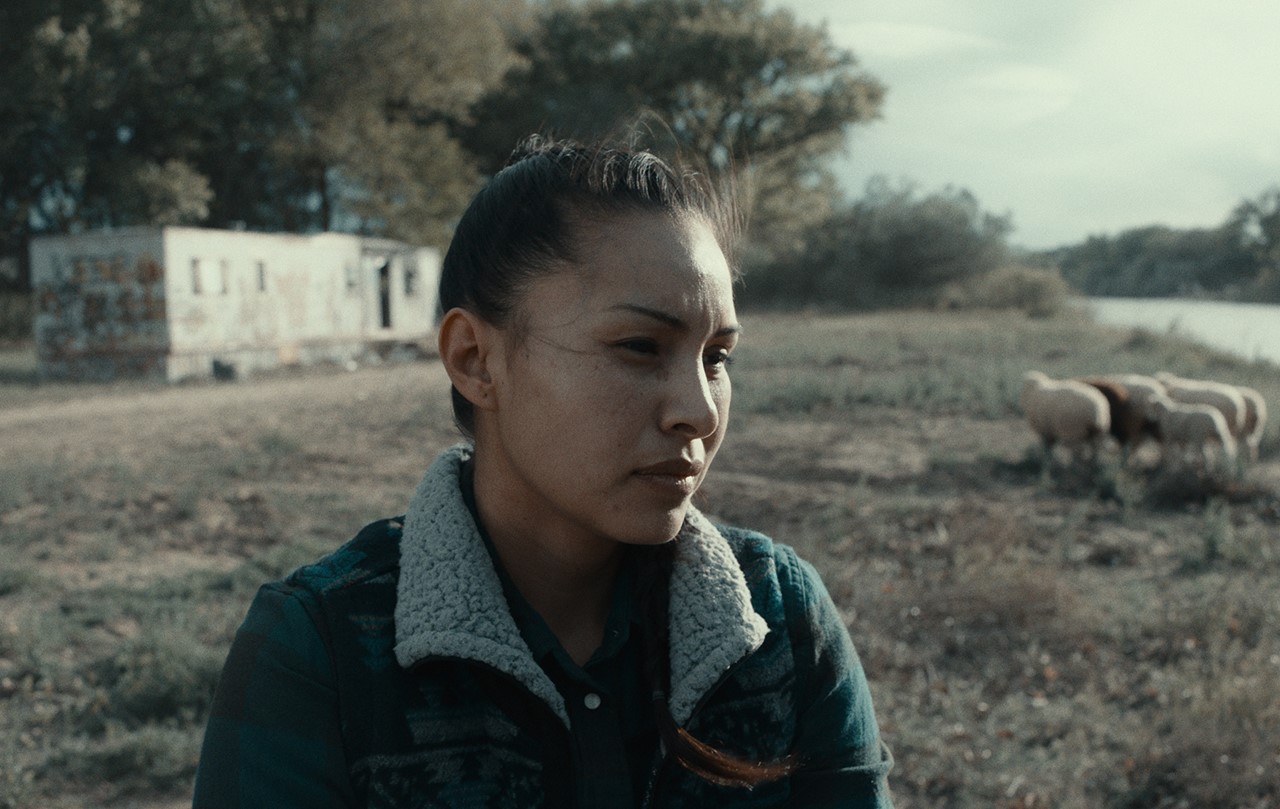 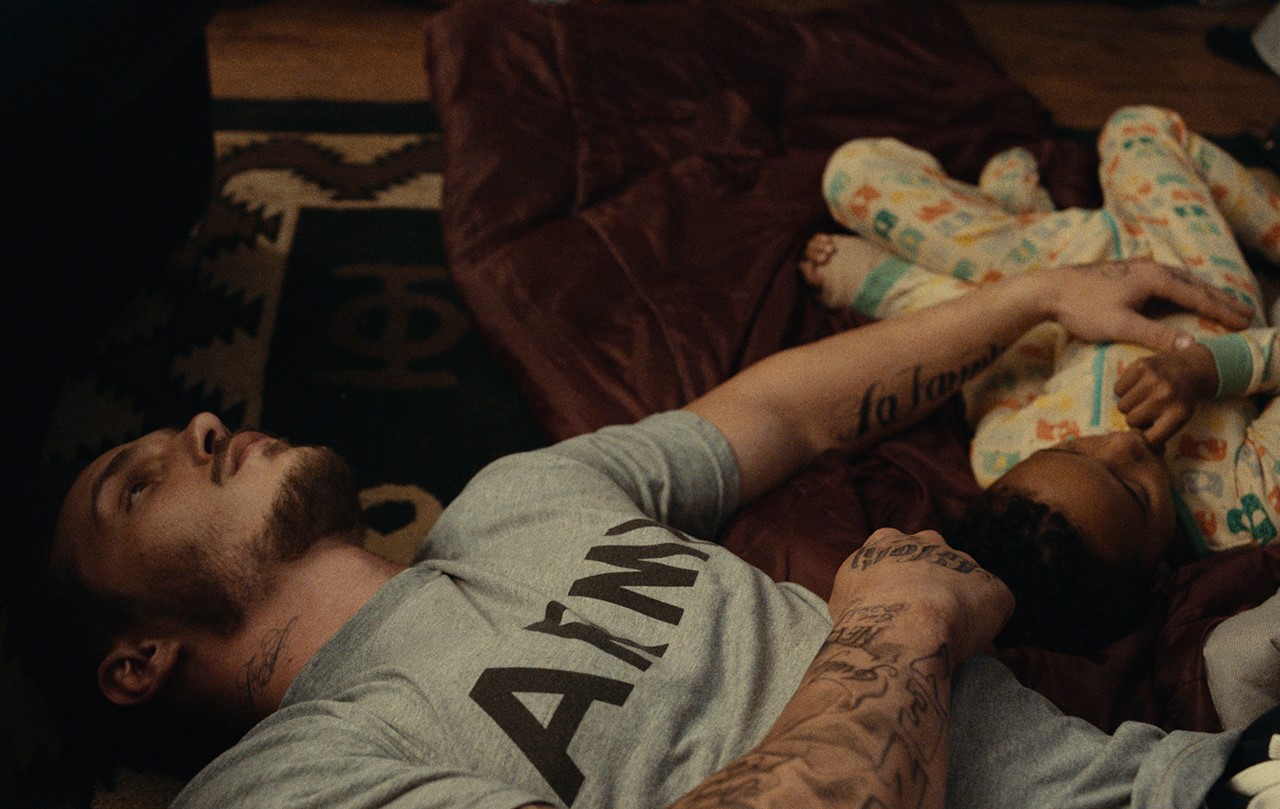 Damian John Harper was born in Boulder, Colorado, in 1978. After completing his bachelor's degree in anthropology, he worked as an ethnologist in southern Mexico and as a cave-diving instructor in Brazil. From 2006 to 2012, he attended the Hochschule für Fernsehen und Film München. His short film TEARDROP was shown at numerous international festivals. His screenplay for LOS ÁNGELES was his graduation project; in 2014, it received the First Steps Award for best full-length feature. Since completing IN THE MIDDLE OF THE RIVER (2018), he has been working on his third screenplay, a historical biopic with the working title THE LAST MAN.