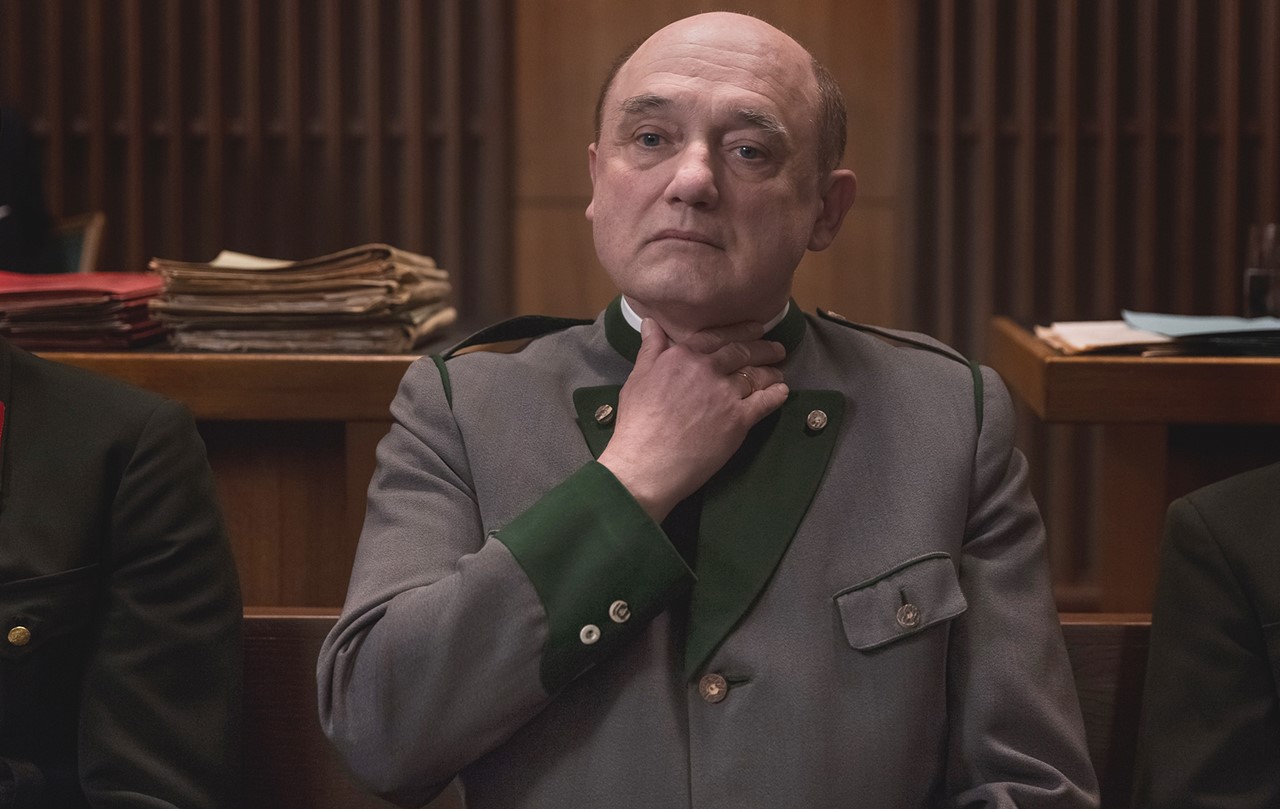 MURER - ANATOMY OF A TRIAL

MURER - ANATOMY OF A TRIAL

Nearly 20 years passed before Franz Murer went on trial in Graz. From 1941 to 1943, the former local politician and landowner was one of the main people responsible for the killing of Jews interned in the Vilnius Ghetto. Simon Wiesenthal had to intervene in order for the "Butcher of Vilnius" to be brought to trial in 1962. Survivors of the mass murder traveled to Graz to testify against him in the name of justice. Nonetheless, Franz Murer was acquitted. Basing his narrative on original court records, director Christian Frosch tells the story behind this scandalous decision and sheds light on the political calculations that led to it. 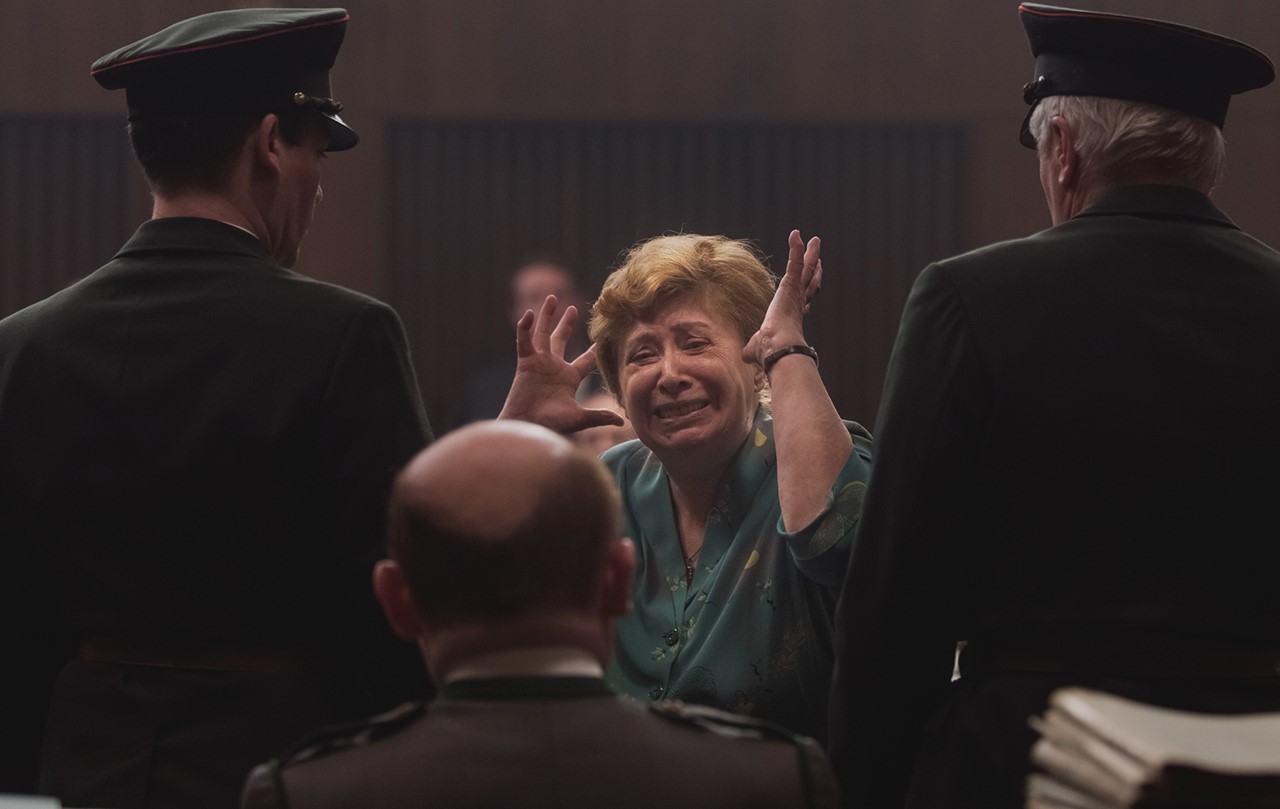 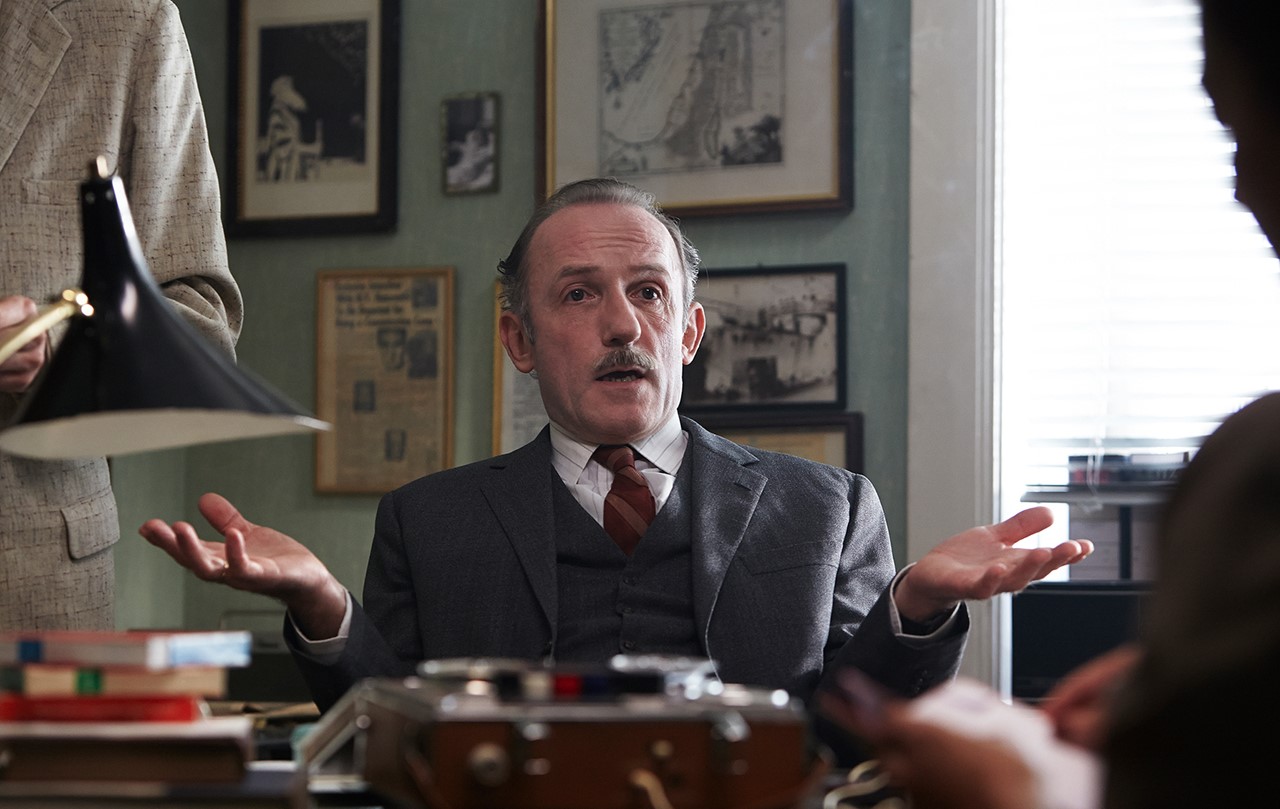 Christian Frosch was born in Waidhofen an der Thaya, Lower Austria, in 1966. He first trained as a photographer at the Höhere Graphische Bundes-Lehr- und Versuchsanstalt in Vienna, then attended the Filmakademie Wien, before earning a degree in film direction from the Deutsche Film- und Fernsehakademie Berlin (dffb). He has directed ten short films and written six screenplays. His feature-film debut came in 1996 with DIE TOTALE THERAPIE. His screenplay, co-written with Blixa Bargeld, received the Carl-Mayer-Drehbuchpreis. K.AF.KA FRAGMENT (2001), starring Lars Rudolph as Franz Kafka, received the Pearl of the World Award at the International Film Festival Rotterdam and the Special Prize of the Jury at the Kinotawr Festival in Sochi. Frosch created the production firm weltfilm with Kristina Konrad and Ursula Scribano in 2002. For VON JETZT AN KEIN ZURÜCK (2014) he received the Audience Award of the Diagonale in 2015 and the Österreichischer Filmpreis in 2016 for best screenplay. Christian Frosch lives in Berlin and Baden, near Vienna.