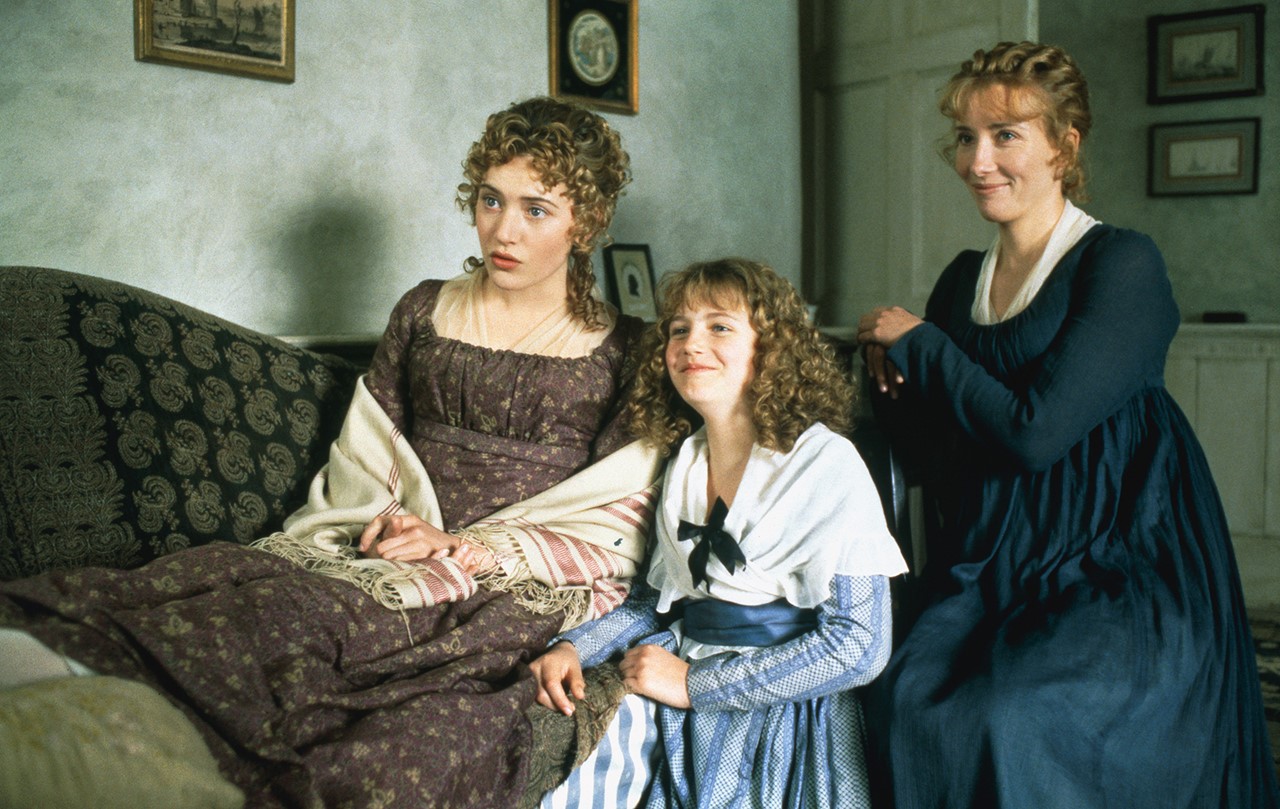 Emma Thompson adapted this early Jane Austen novel for the big screen herself and received an Oscar for this achievement. This is the story of the two older Dashwood daughters, Marianne and Elinore, whose father's death forces them, along with their mother and younger sister, to leave their parents' home. Without financial means, a marriage between Elinor and Edward Ferrars, the object of her affection, is out of the question. Marianne's first love also ends dramatically when money and status become more important than the heart of her beloved. A Colonel Brandon, however, takes a genuine and patient interest in Marianne, while Elinor and Edward must face a few trials and tribulations before the story is resolved. This film received the Golden Bear at the Berlinale in 1996. 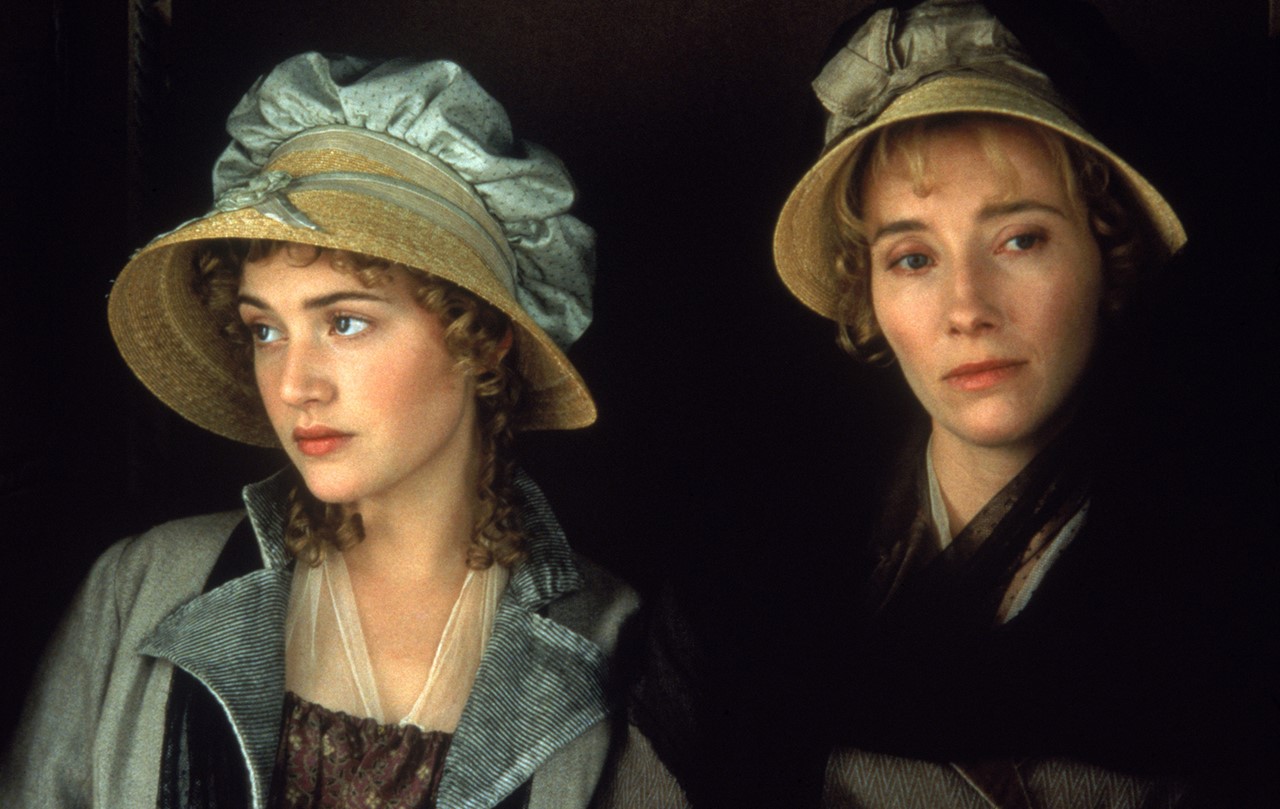 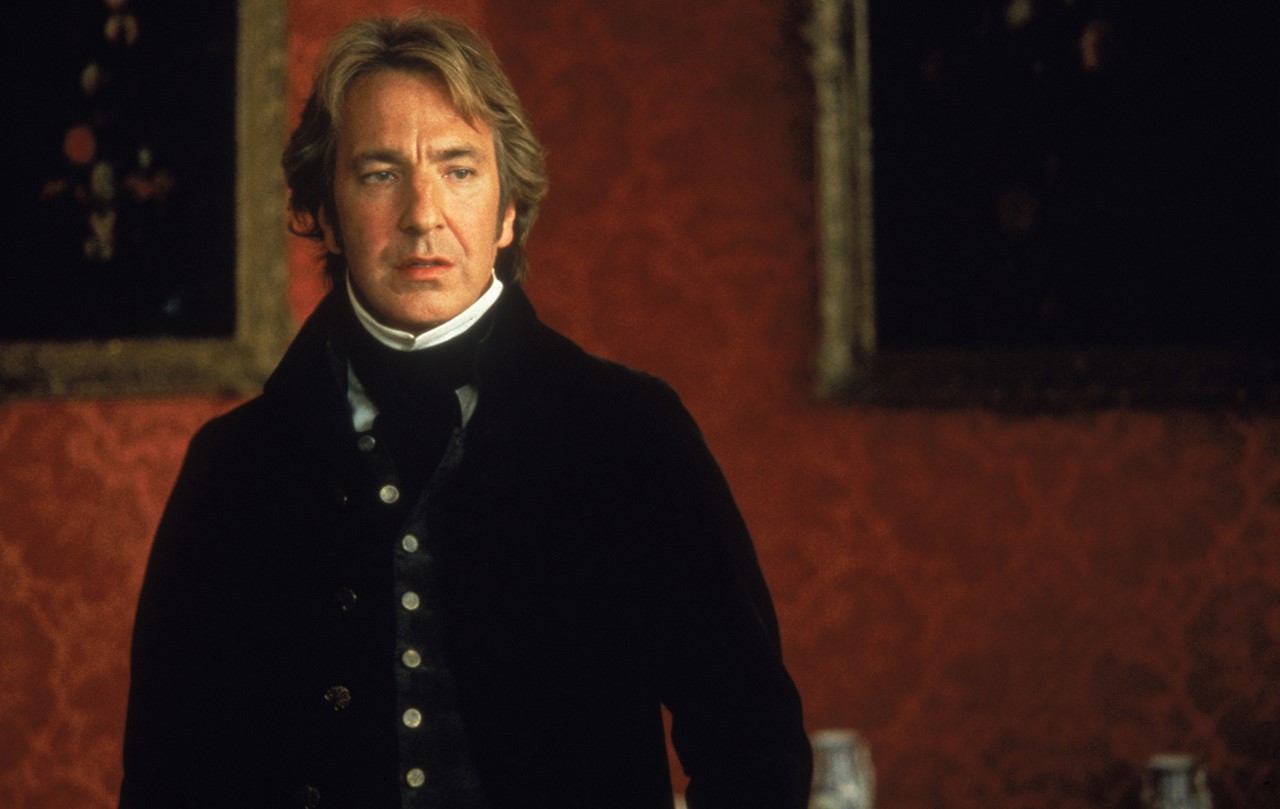 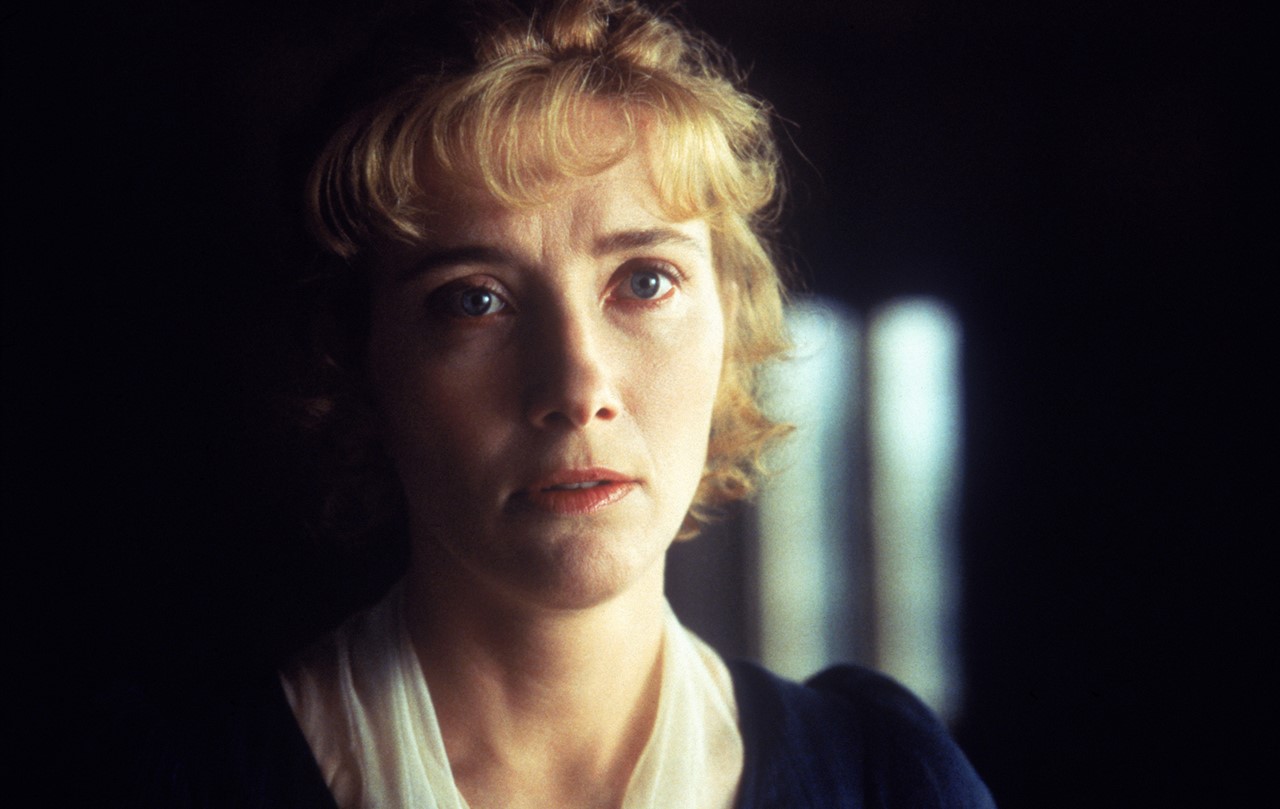 Ang Lee was born in Pingtung, Taiwan, in 1954. While studying theater and film at the National Arts School, he began to make short films using Super 8. In 1978, he immigrated to the United States, where he continued his studies at the University of Illinois and New York University. Today, he is one of the most important film directors in the world. Two of his films were awarded the Golden Bear at the Berlinale. Lee himself is the recipient of innumerable awards for direction, including two Oscars for best director for BROKEBACK MOUNTAIN (2005) and LIFE OF PI (2012). His best-known works also include THE WEDDING BANQUET (1993), SENSE AND SENSIBILITY (1995), CROUCHING TIGER, HIDDEN DRAGON (2000), HULK (2003), and LUST, CAUTION (2007).