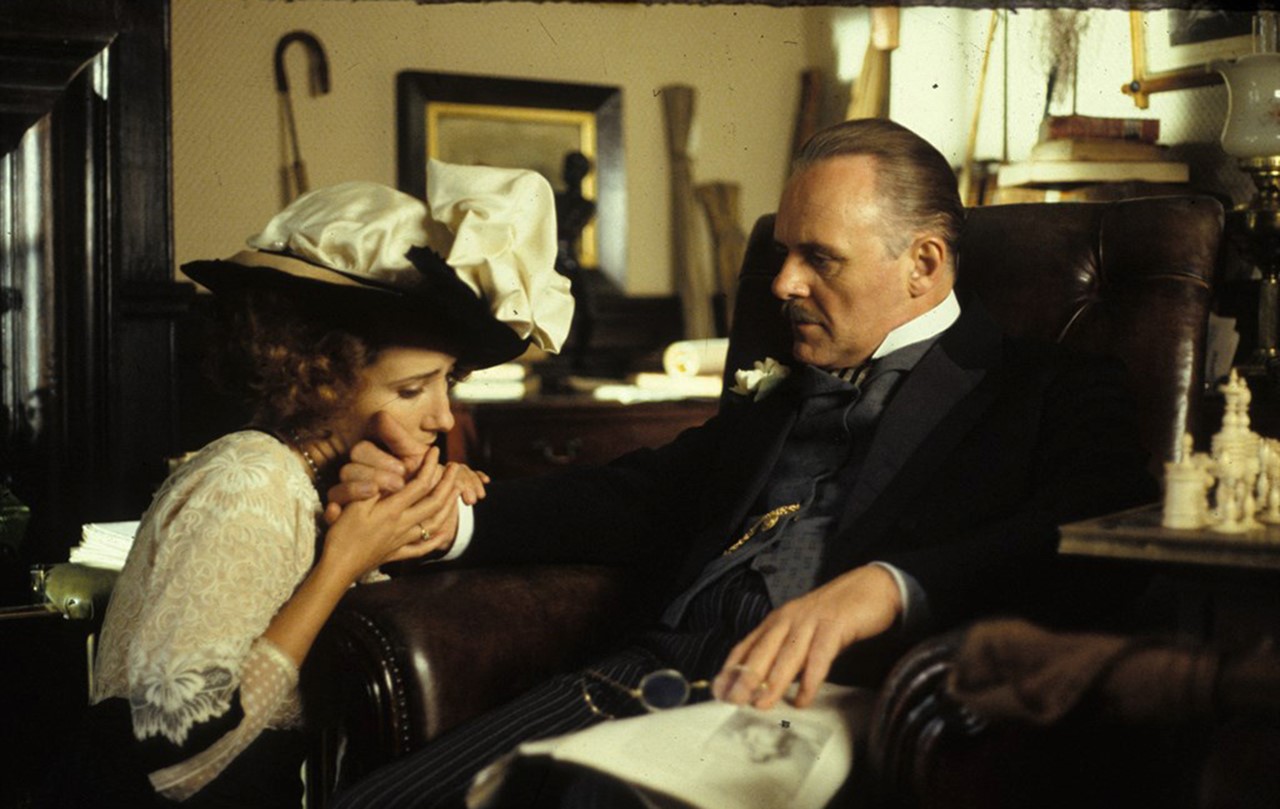 Margaret Schlegel is mourning the death of Ruth Wilcox, with whom she had had a brief but close friendship. The conservative Wilcox family makes no mention of Ruth's final wish to bequeath the country home Howard's End to Margaret. Years later, Margaret Schlegel and Ruth's widower, Henry, grow close and get married, but the differences remain between the freethinking, culturally attuned Schlegels and the traditionally Victorian Wilcoxes. The modern views held by Margaret's younger sister Helen repeatedly clash with the values of the in-laws. Fate finally puts Margaret to the test: Will she resist the will of her strict husband? For her portrayal of Margaret Schlegel, Emma Thompson received the Oscar for best actress in a leading role. HOWARD'S END is based on the novel of the same title by Edward Morgan Forster. 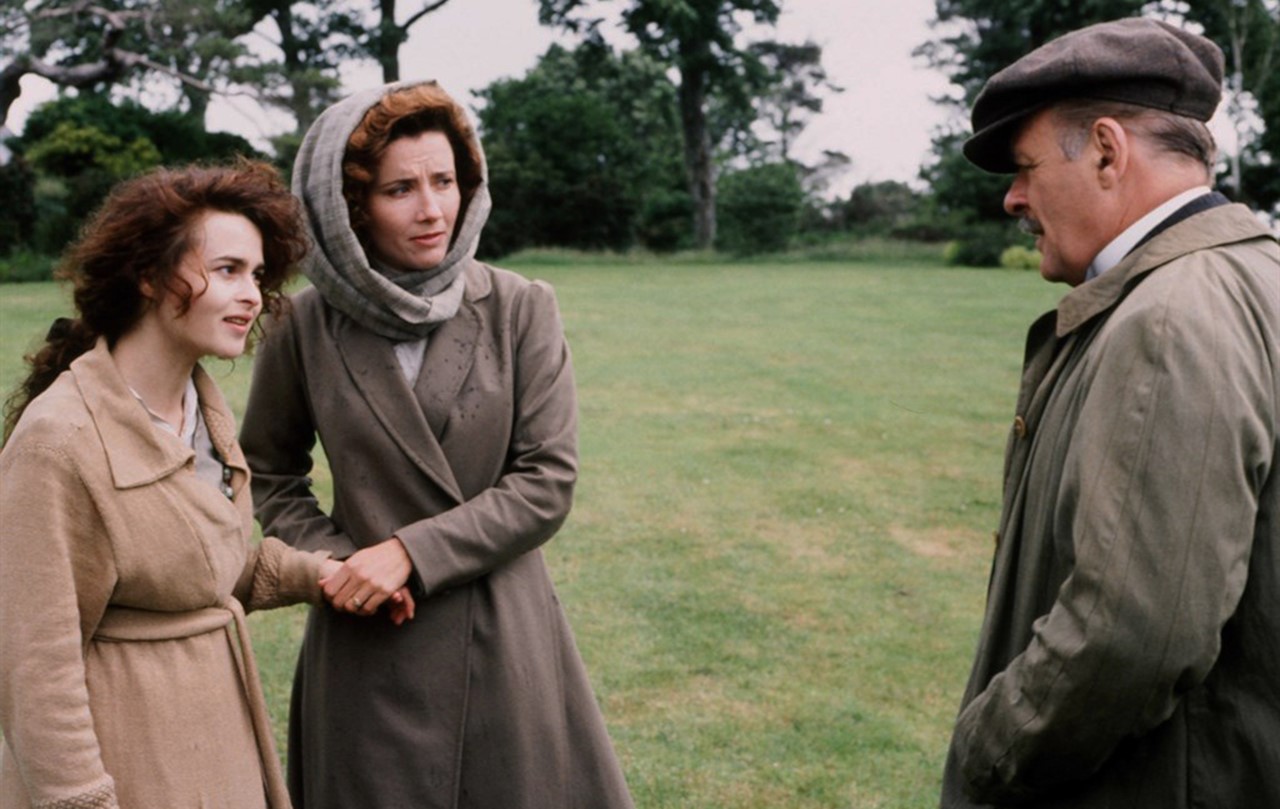 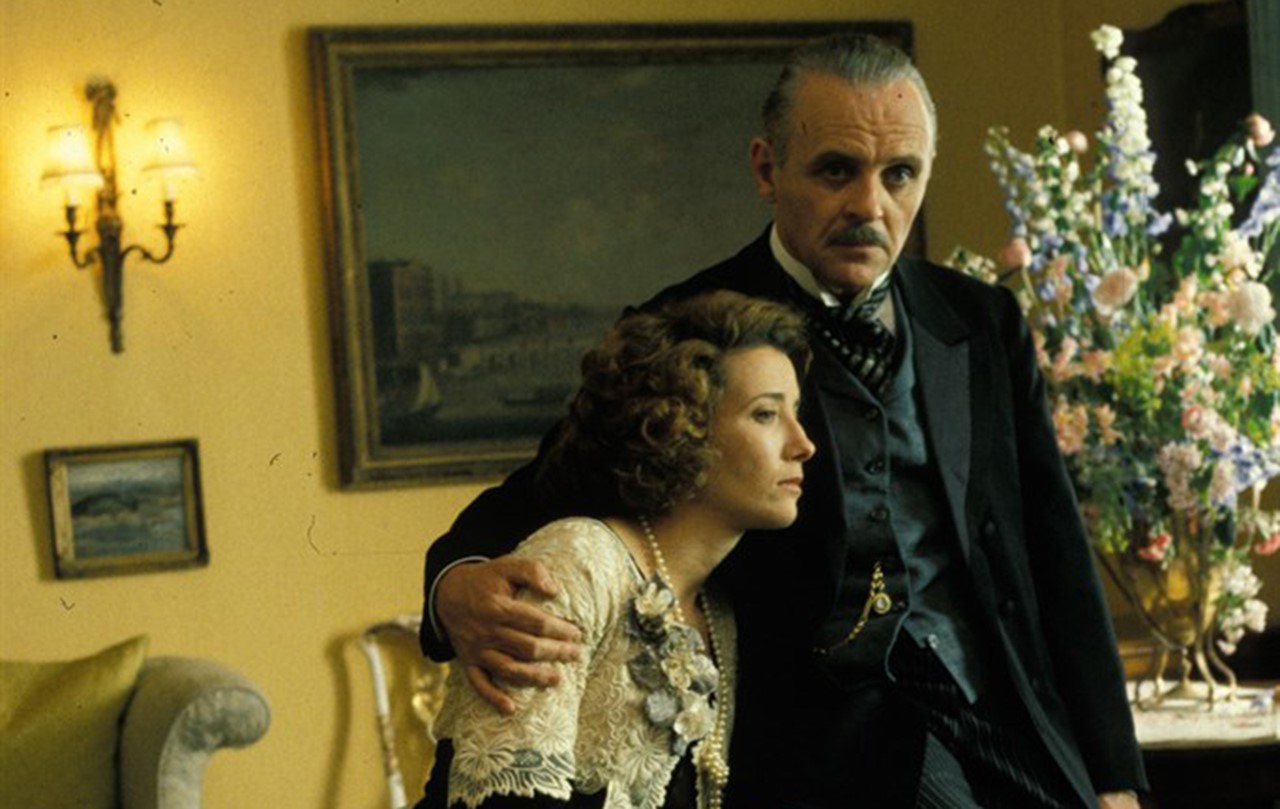 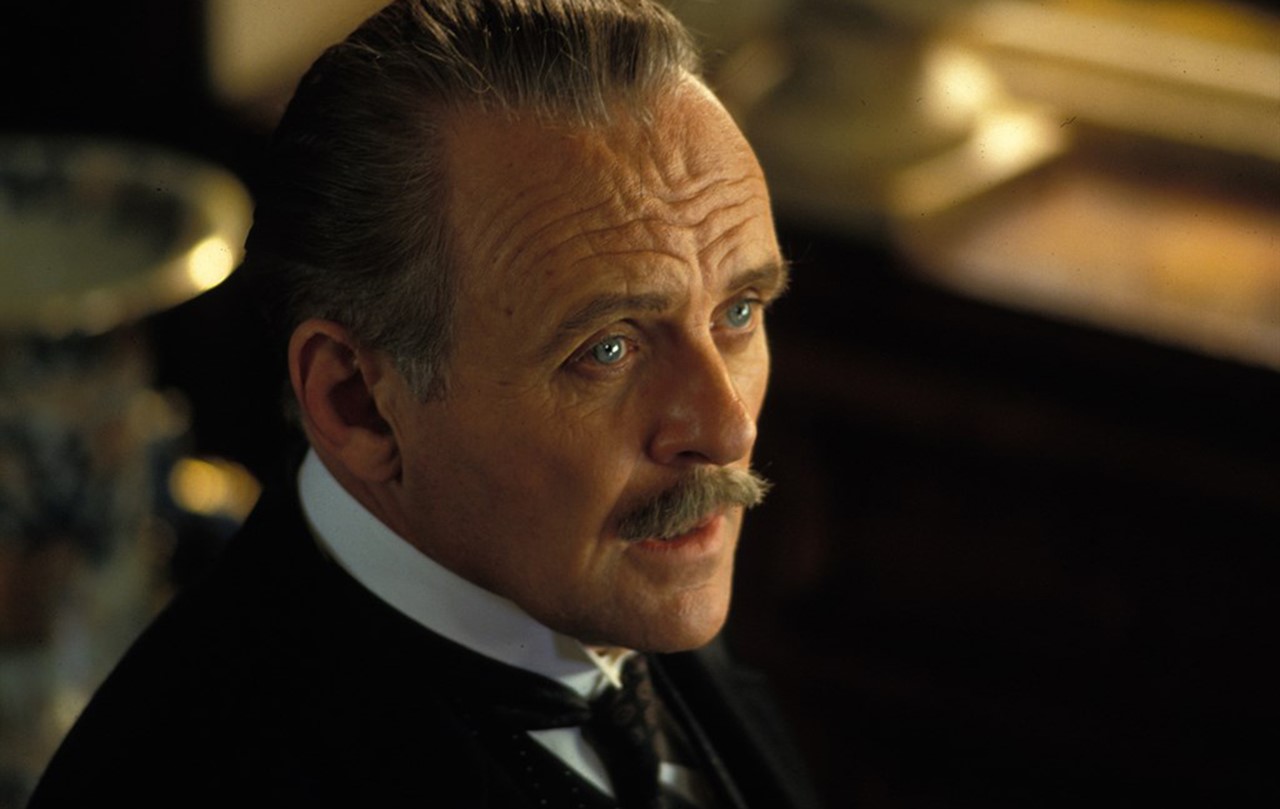 James Ivory was born in Berkeley, California, in 1928. He studied art at the University of Oregon and originally wanted to be a set designer, but then decided to study film at USC in Los Angeles and become a director. Ivory directed various short and documentary films and was asked in 1960 to make a film about India. He stayed there for several years and made the acquaintance of Ismail Merchant, with whom he founded Merchant Ivory Productions. The two lived and worked together for 40 years, until Merchant's death in 2005. Ruth Prawer Jhabvala was always at their side, writing the screenplays for many of Ivory's well-known literary adaptations. Ivory's most famous works as a director include ROOM WITH A VIEW (1986), HOWARD'S END (1991), and THE REMAINS OF THE DAY (1993). In 2018, he received an Oscar for best adapted screenplay for CALL ME BY YOUR NAME.