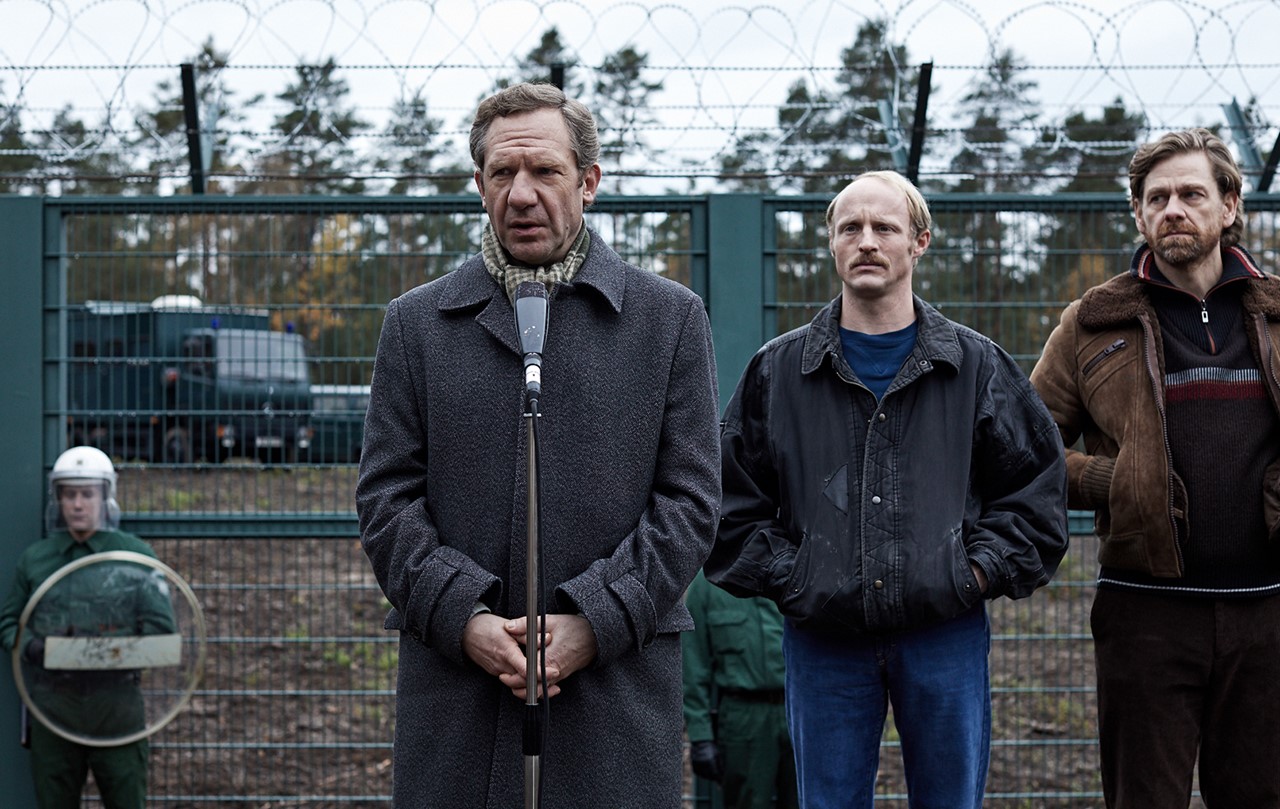 WACKERSDORF - BE ALERT, COURAGEOUS AND SOLIDARIC

WACKERSDORF - BE ALERT, COURAGEOUS AND SOLIDARIC

In the 1980s, the small community of Wackersdorf, Bavaria, lies in a region whose economy is suffering. The unemployment rate is rising. Believing the whole county will see an economic benefit, the Bavarian government secretly plans to build a reprocessing plant for spent nuclear fuel near the town. State representative Hans Schuierer is enthusiastic about the idea; before long, he is regarded as the savior of the region. He ignores the sporadic protests against the plan until the state government vehemently acts to oppose the actions of a recently formed citizens' initiative. At that point, Schuierer starts to have doubts. Is the plant really as harmless as has been claimed? He begins to look into the matter. 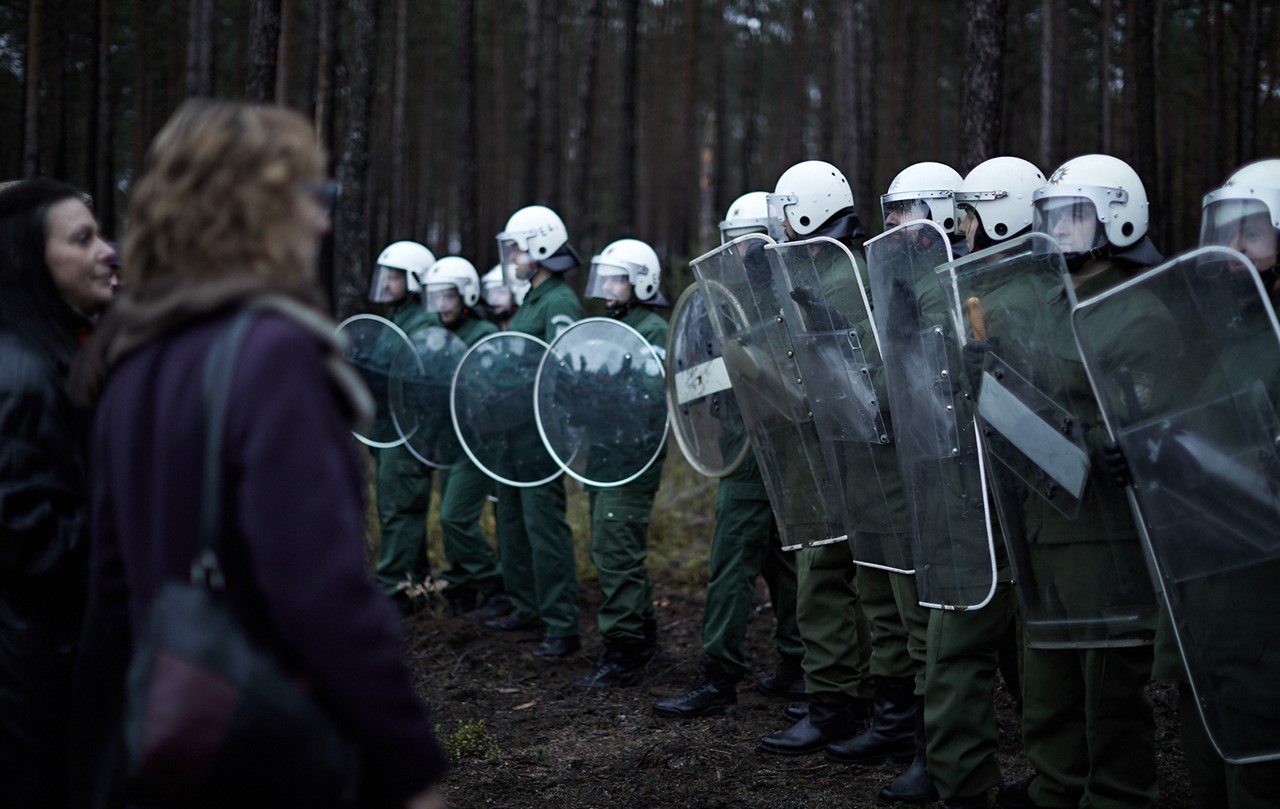 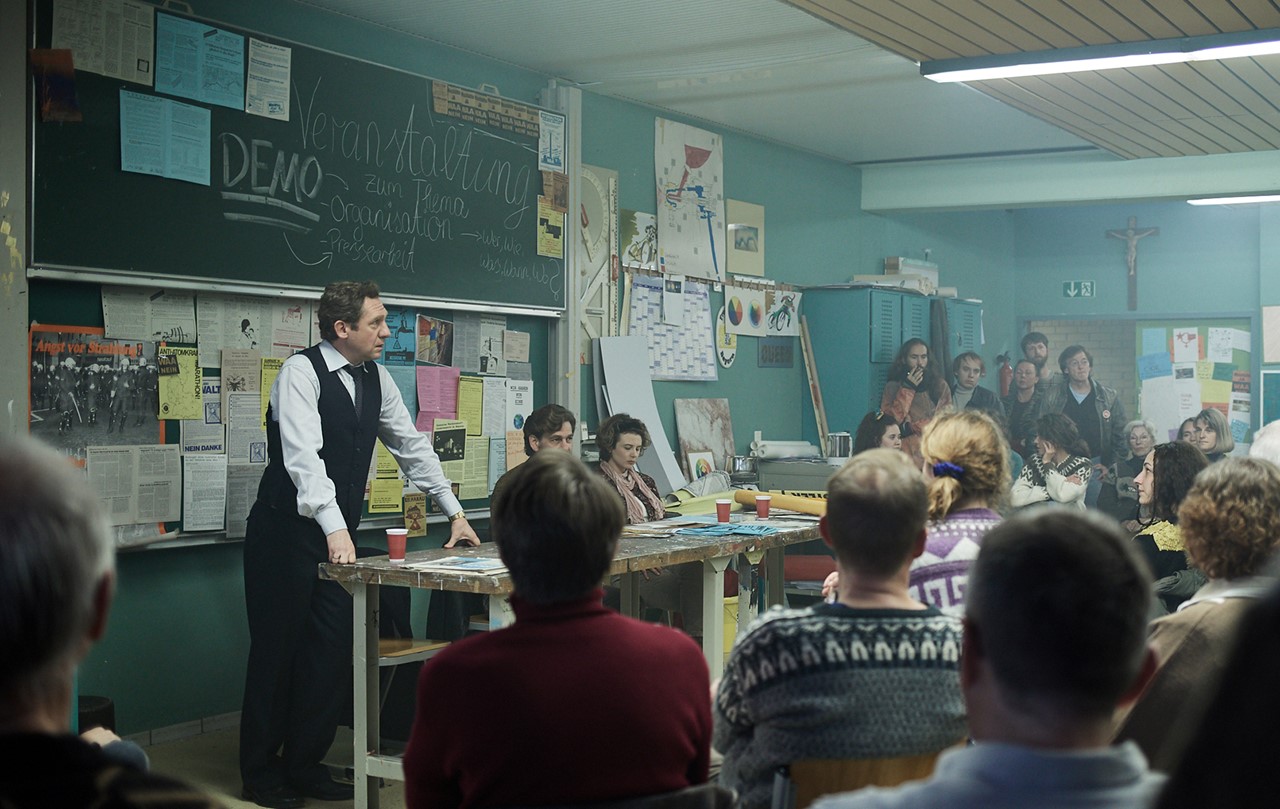 Oliver Haffner, born in Munich in 1974, studied political science at the University of Munich before completing studies of stage direction at the Max Reinhard Seminar in Vienna. From 2000 to 2007, he studied film directing at the HFF München and made various short films of which he was the author, director or producer. These included LECKE MILCH, which was invited to numerous international festivals and was given City of Munich's award for young film directors. His HFF graduation film MEIN LEBEN IM OFF was shown in German cinemas in 2011. His comedy EIN GESCHENK DER GÖTTER premiered at FILMFEST MÜNCHEN in 2014.