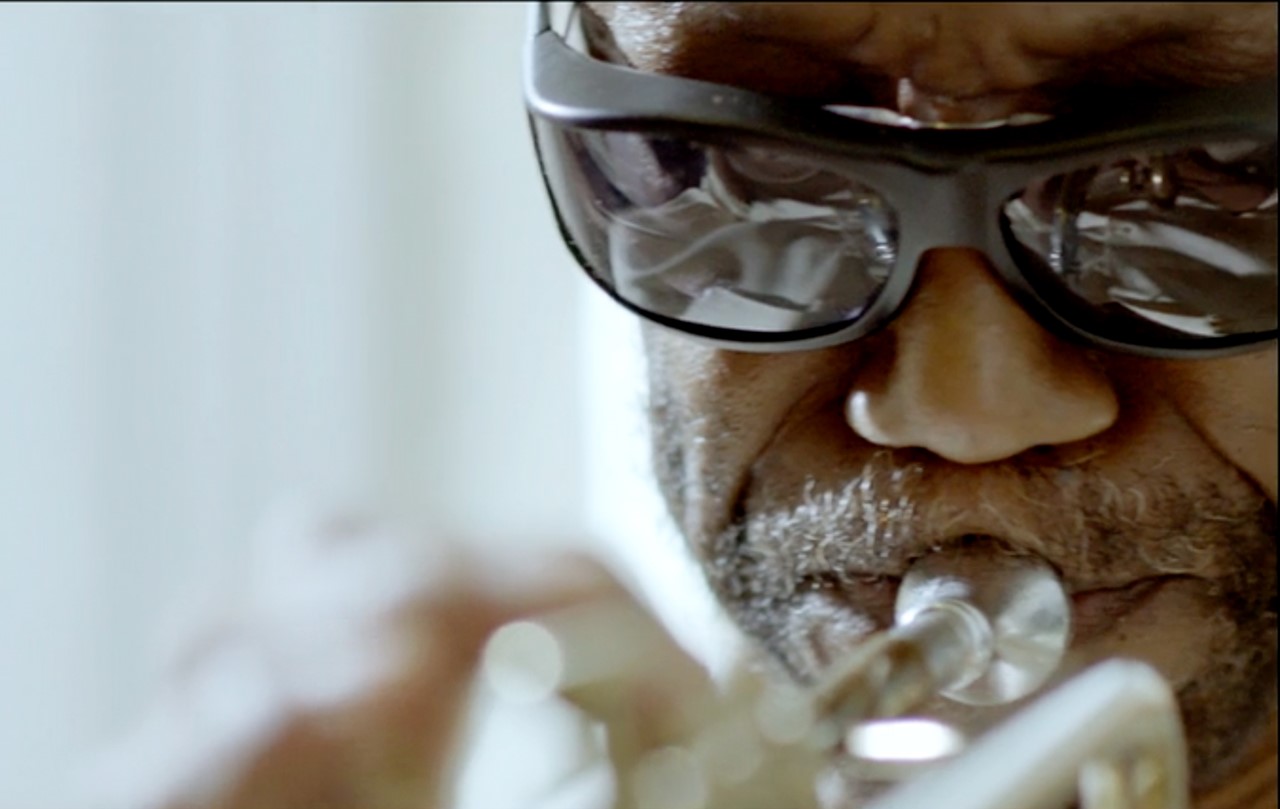 IT MUST SCHWING - THE BLUE NOTE STORY

IT MUST SCHWING - THE BLUE NOTE STORY

In 1939 Alfred Lion and Francis Wolff, two young German refugees from Berlin, founded the legendary Blue Note Records label. The label only recorded contemporary jazz music with an unique „life-like“ recording style and subsequently discovered and assembled an impressive line-up of renowned jazz musicians like Miles Davis, Herbie Hancock, John Coltrane, Sonny Rollins, Wayne Shorter, Miles Davis, Thelonious Monk and Quincy Jones. In a time when Afro-Americans still faced discrimination and segregation, Blue Note Records respected the Afro-American musicians as artists with equal rights, appreciating their talents and giving them a platform to express themselves. A moving story of two friends, joined in their love for music and a deep belief in freedom. 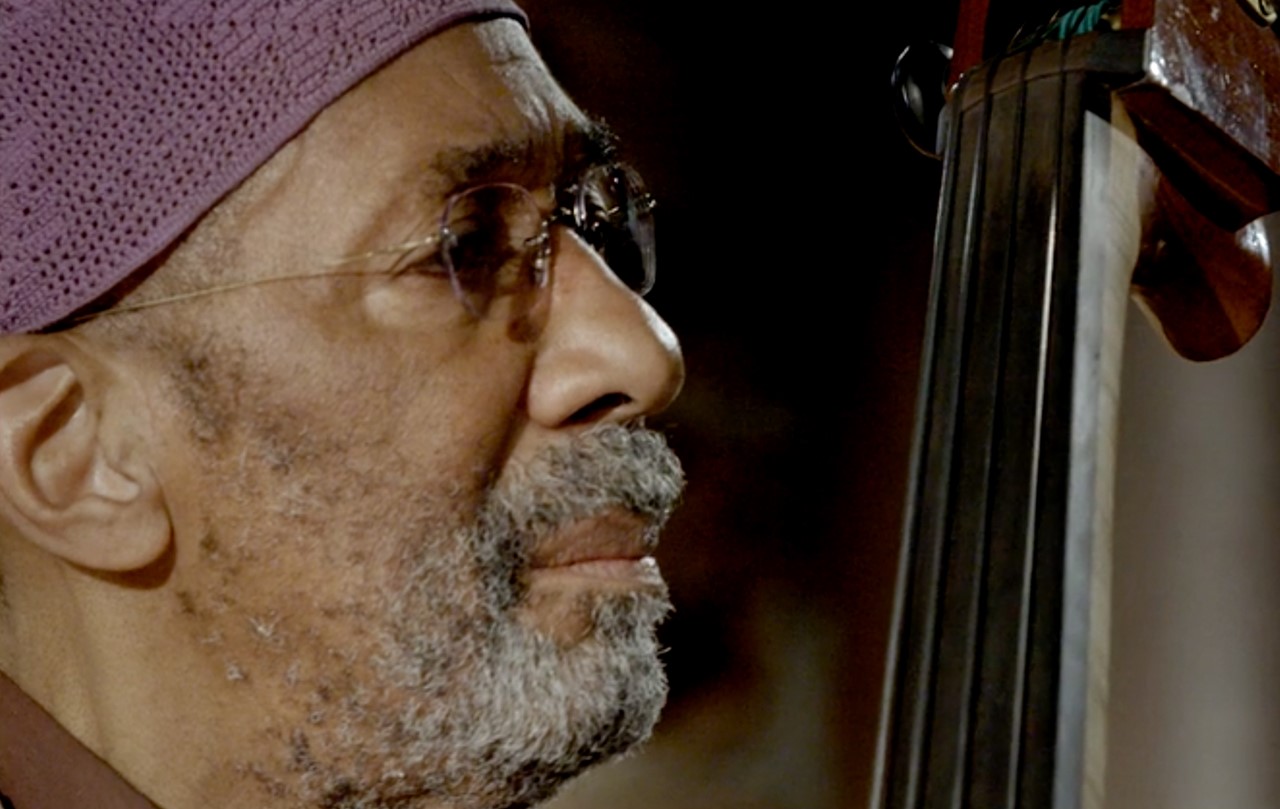 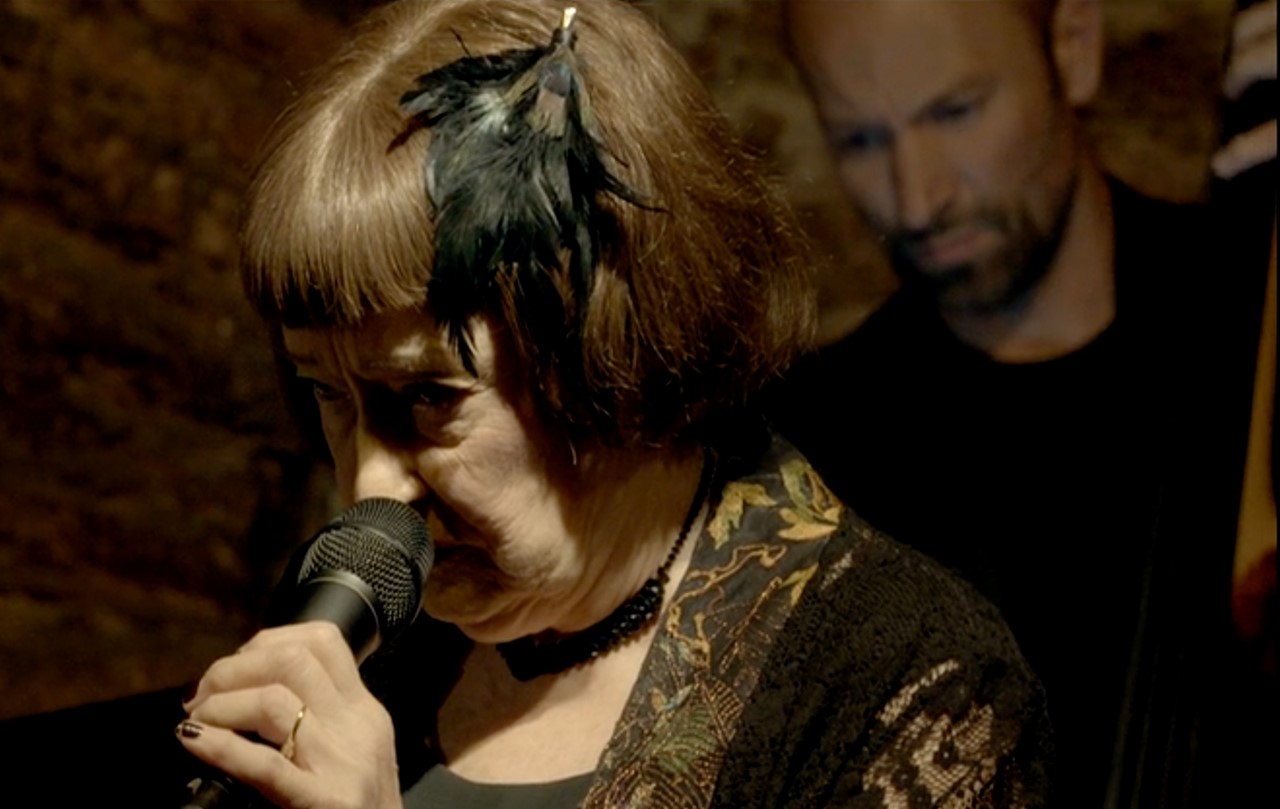 Eric Friedler was born in Sydney, Australia, in 1971. After graduating high school in Cologne, Germany, he moved to New York, where he did an internship at the Jewish German-language newspaper "Aufbau". After working for various other radio stations and newspapers, he returned to Germany, where he became a reporter and editor for the SWR network's newsmagazine program "Report". In 2002, he switched networks, working for NDR and developing various documentary, feature film and TV movie projects for its parent organization, ARD. For his work as a director and scriptwriter, Friedler has received several national and international awards, including the Deutscher Fernsehpreis and the Hanns-Joachim-Friedrich-Preis. For AGHET – EIN VÖLKERMORD (2010), an NDR documentary about the Armenian genocide, Friedler received the Armin T. Wegner Humanitarian Award.