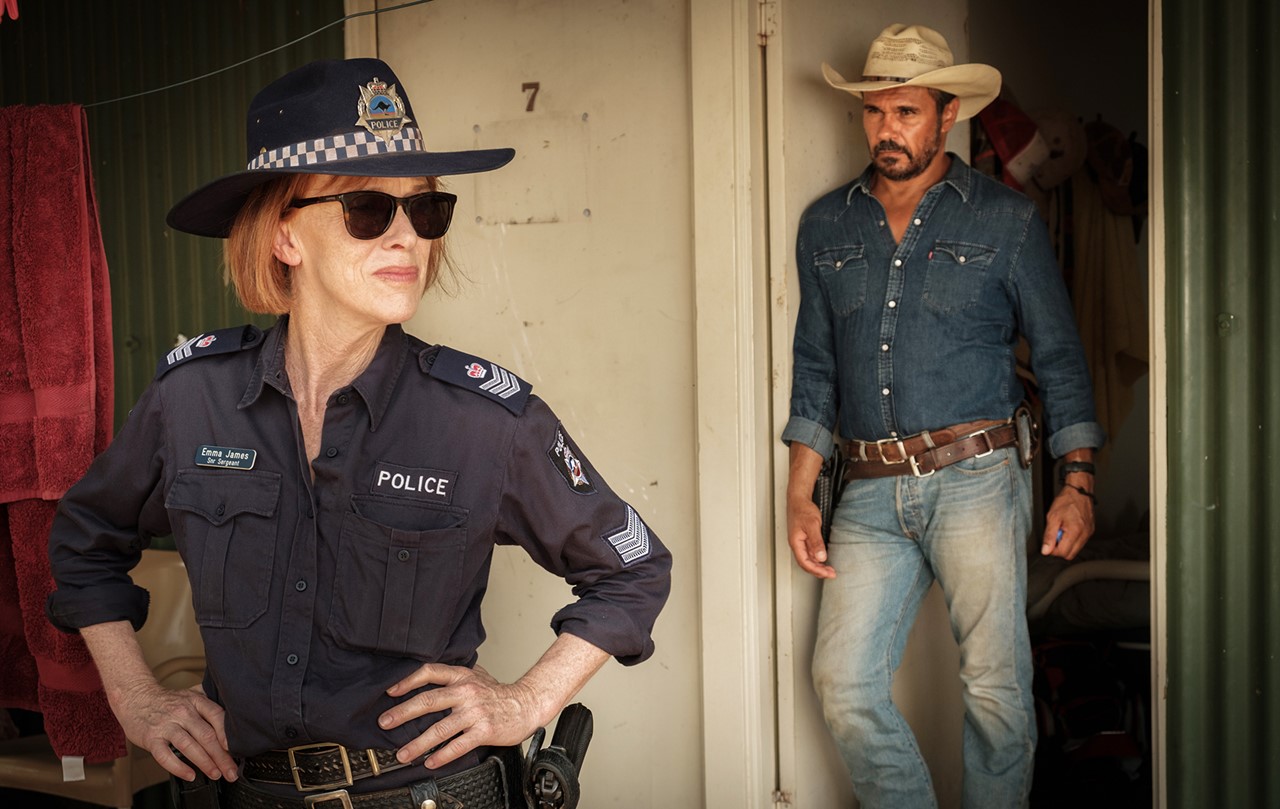 In Boulder Ridge deep in the Australian Outback, detective Jay Swan is searching for two young farmhands who have disappeared. As it becomes clear that the teenagers didn't just wander off and get lost, Jay, always a loner, must take it upon himself to work with tough local cop Emma. The breathtaking expanse of the Australian landscape conceals secrets from the past which cast shadows that extend into the present. 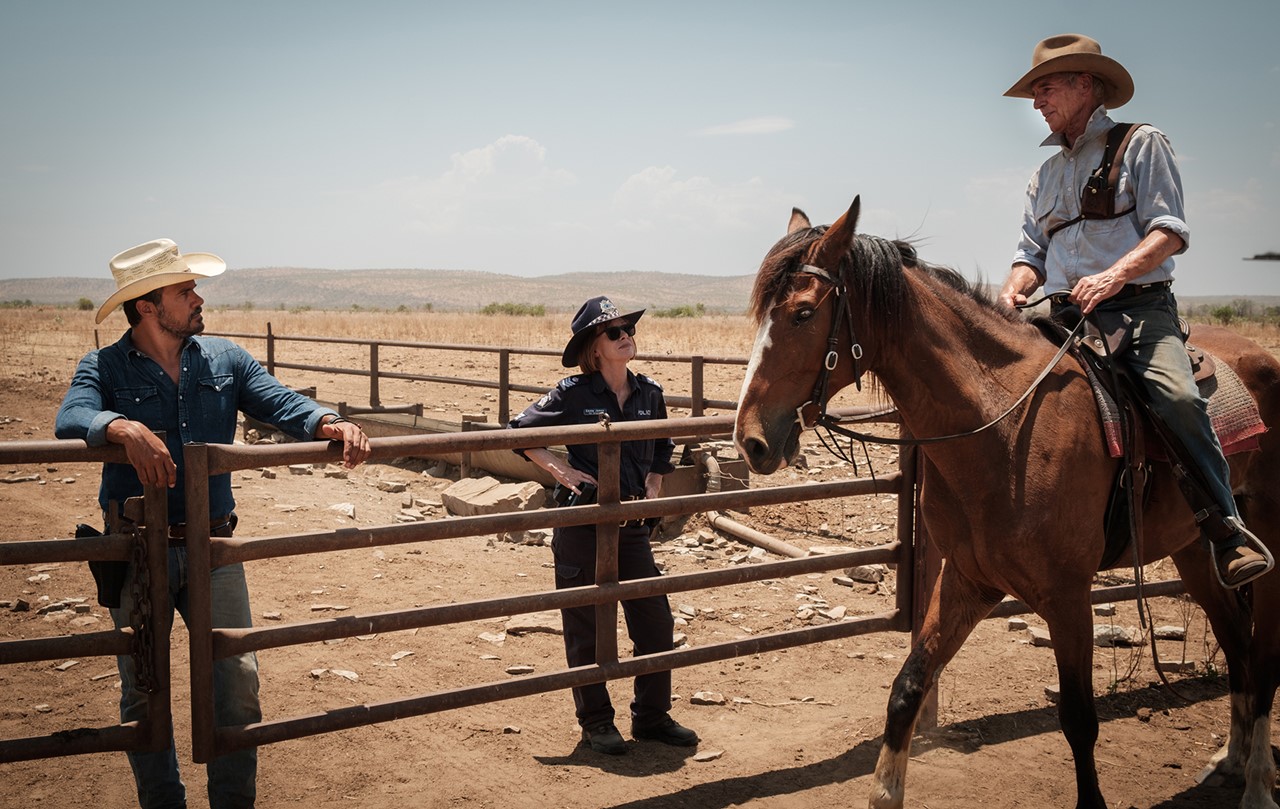 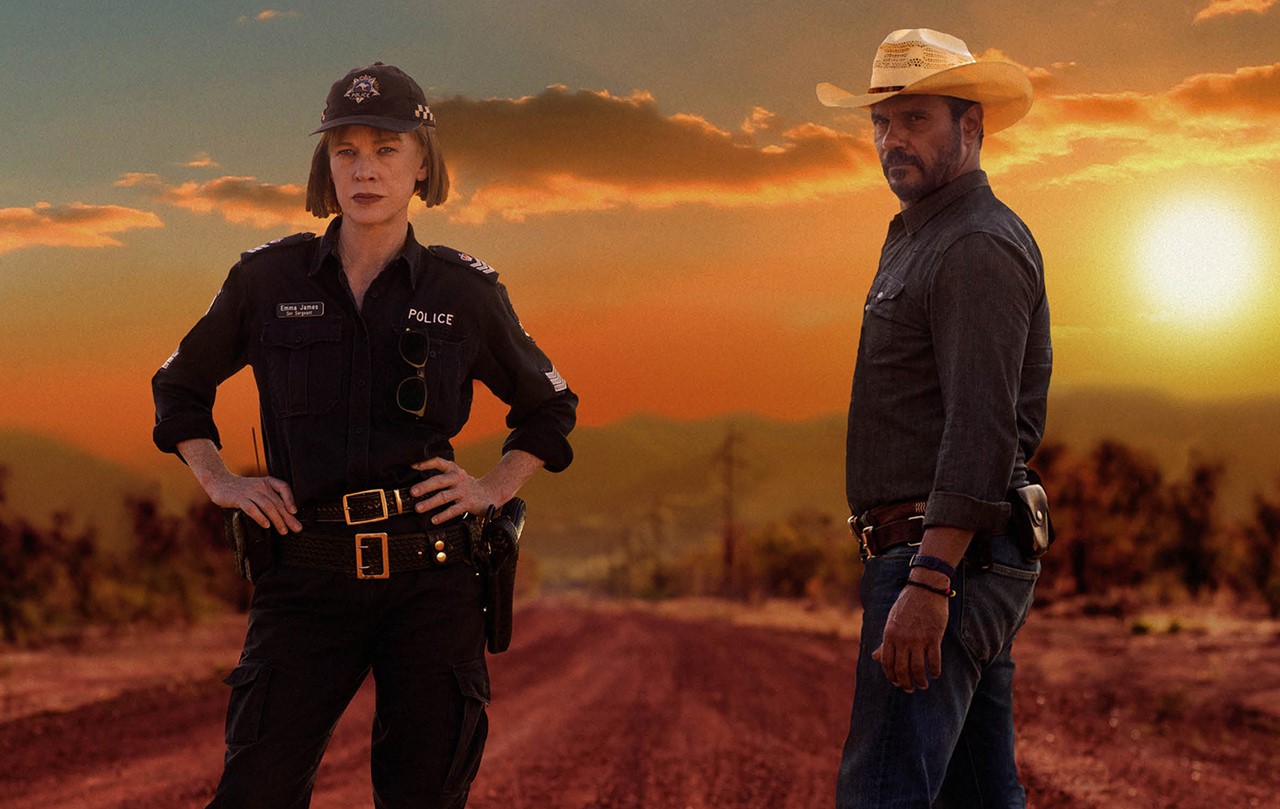 Rachel Perkins was born in Canberra in 1970. A descendant of Aborigines, she founded Blackfella Films, the country's first indigenous production company, in 1992. She uses fictional as well as documentary material for her work in film and television. In 2014, she completed the TV documentary BLACK PANTHER WOMAN, which deals with abuse within the indigenous civil-rights movement. Feature films she's directed include RADIANCE (1998), BRAN NUE DAE (2009), JASPER JONES (2017), and the multiple award-winning ONE NIGHT THE MOON (2001), about the case of a girl who disappeared in the Outback.