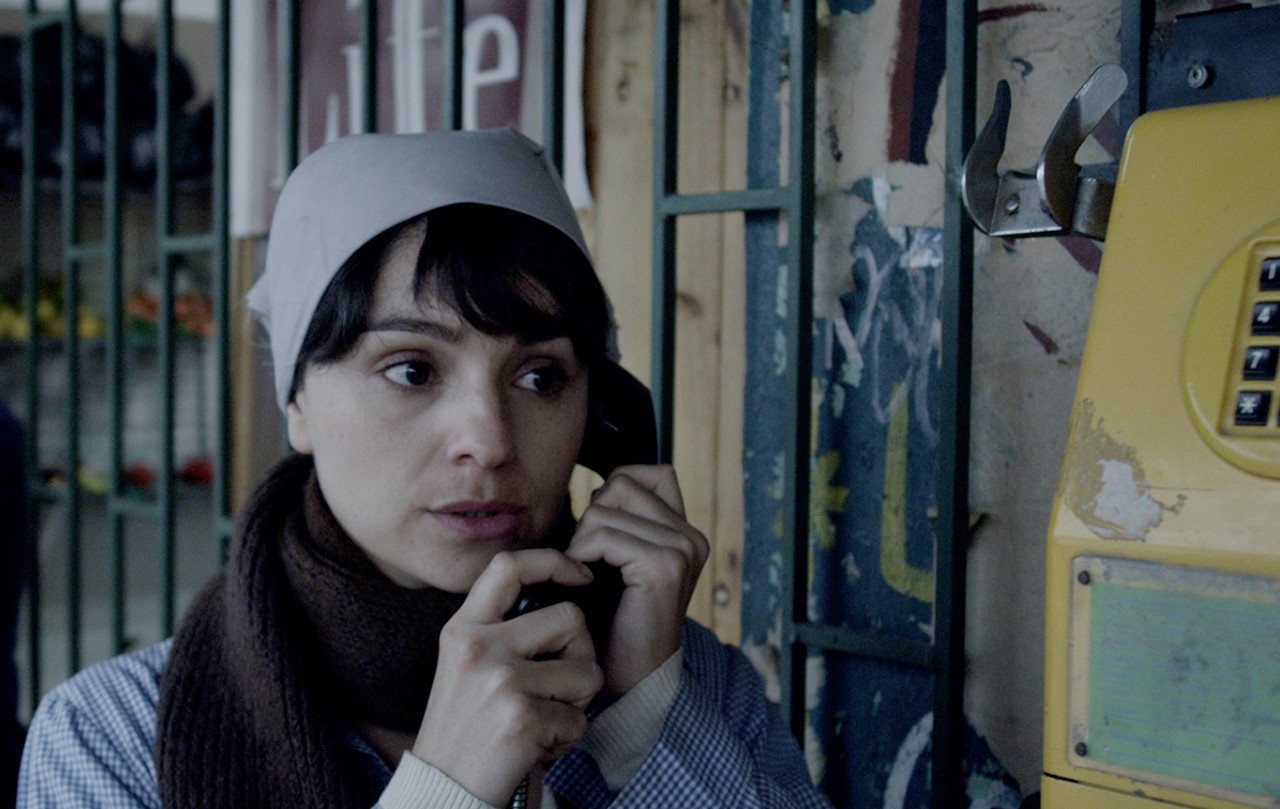 In 1983, Augusto Pinochet's military dictatorship has a firm grip on Chile. In "La Victoria", a working-class ghetto in Santiago, Gladys lives with her mother and daughter. They take in Samuel Thompson, a 23-year-old missionary from North America with high ideals. He wants to tell people the Word of God and use his camera to document conditions in Chile. Without intending to, he films the corrupt government's murderous deeds as well as the first mass protests against Pinochet. Before long, Gladys, too, fights for democracy in Chile and becomes known as "The Frenchwoman". She and Samuel soon find they have more in common than their political activism. Can their struggle against the regime bring about real change? 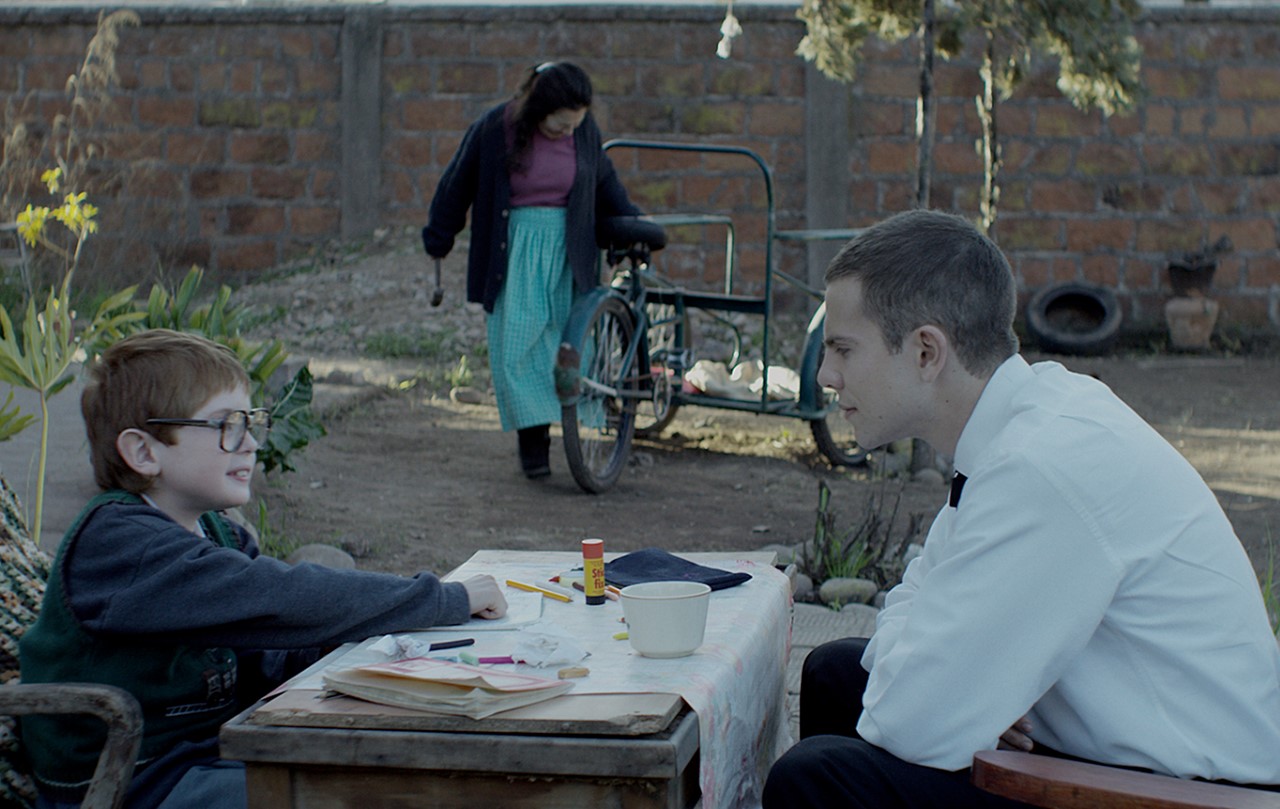 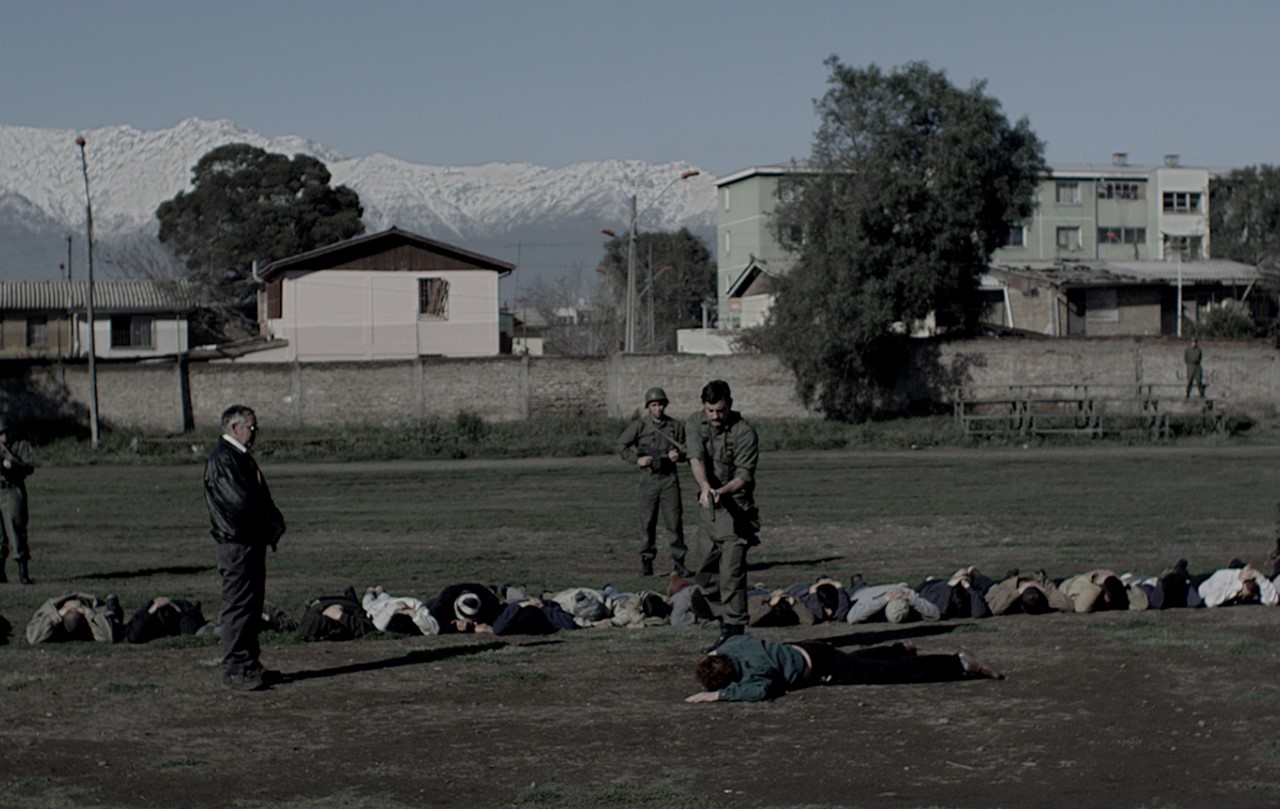 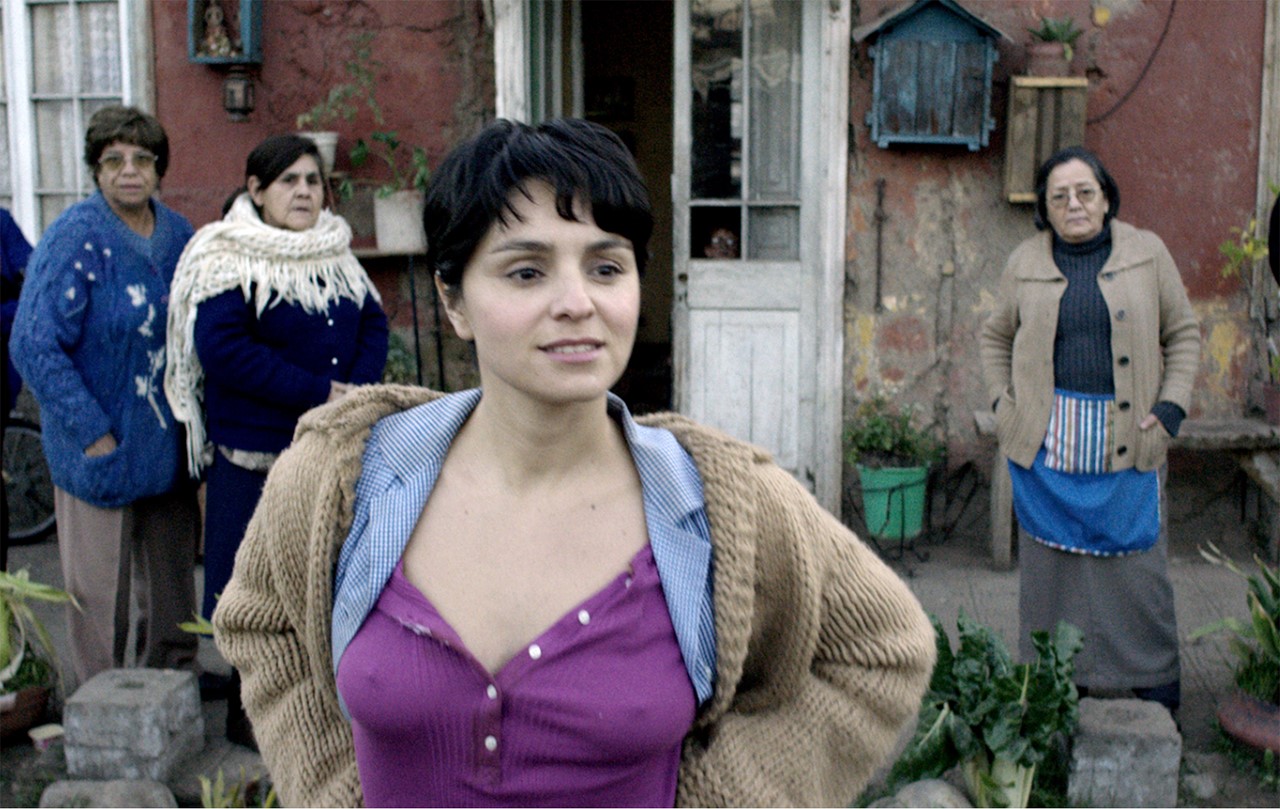 Gonzalo Justiniano was born in Santiago, Chile, in 1955. He left Chile in 1976 to study film direction at the University of Paris and the École nationale supérieure Louis-Lumière in Noisy-le-Grand, outside of Paris. In 1983, he returned to Chile and documented the effects of the ten-year coup d'état for French television. Without permission from the dictatorship, key footage was generated of village life and the struggle of Chileans that led to democracy. THE SONS OF THE COLD WAR (1986) was Justiniano's first feature film. His second film, SUSSI (1988), was a great success in Chile, while the works that followed received various prizes at festivals around the world. DAMN KIDS is based on Justiniano's own experiences as a camera operator in Santiago.