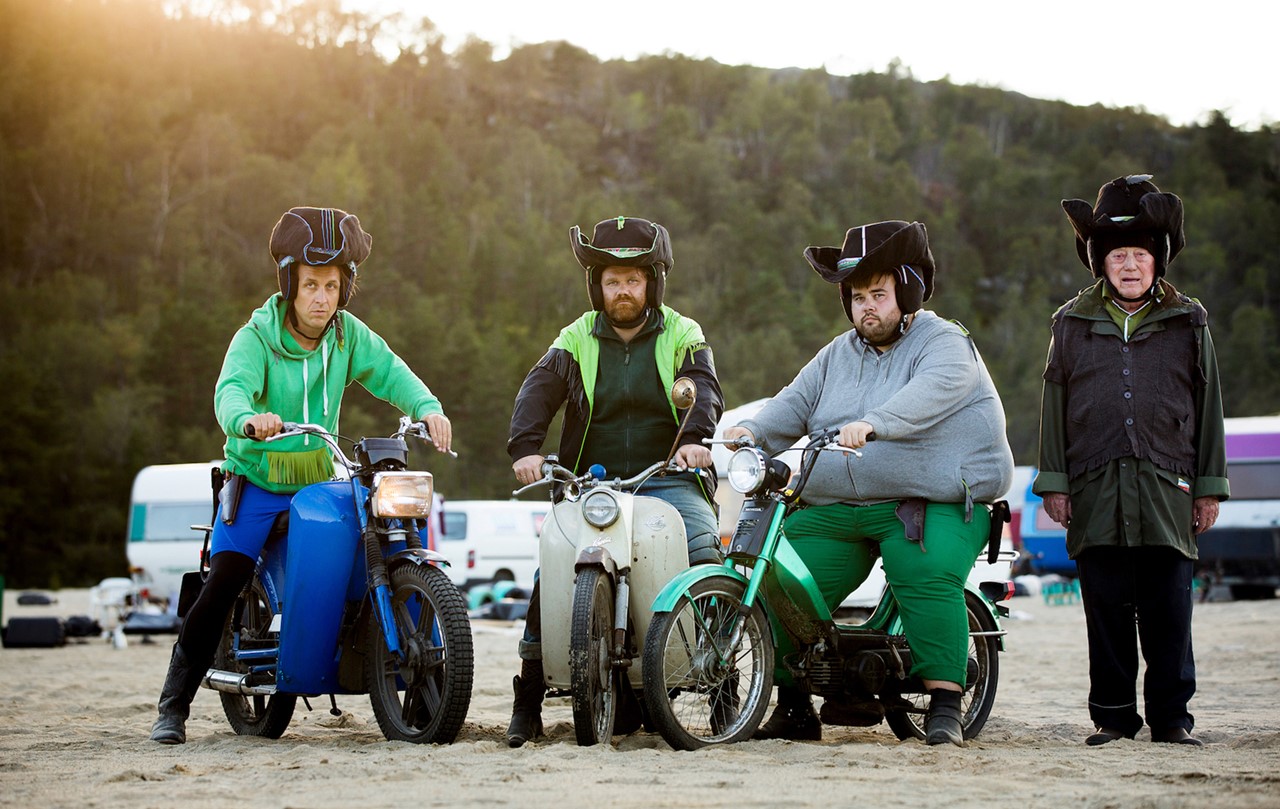 A remote village has struck it rich since a mine was opened nearby. The residents have fallen prone to idleness, but the snoozefest will soon be over. When an alcoholic newcomer is persuaded to fill the vacant position of mayor, he takes the bull by the horns and starts changing the village as he sees fit. 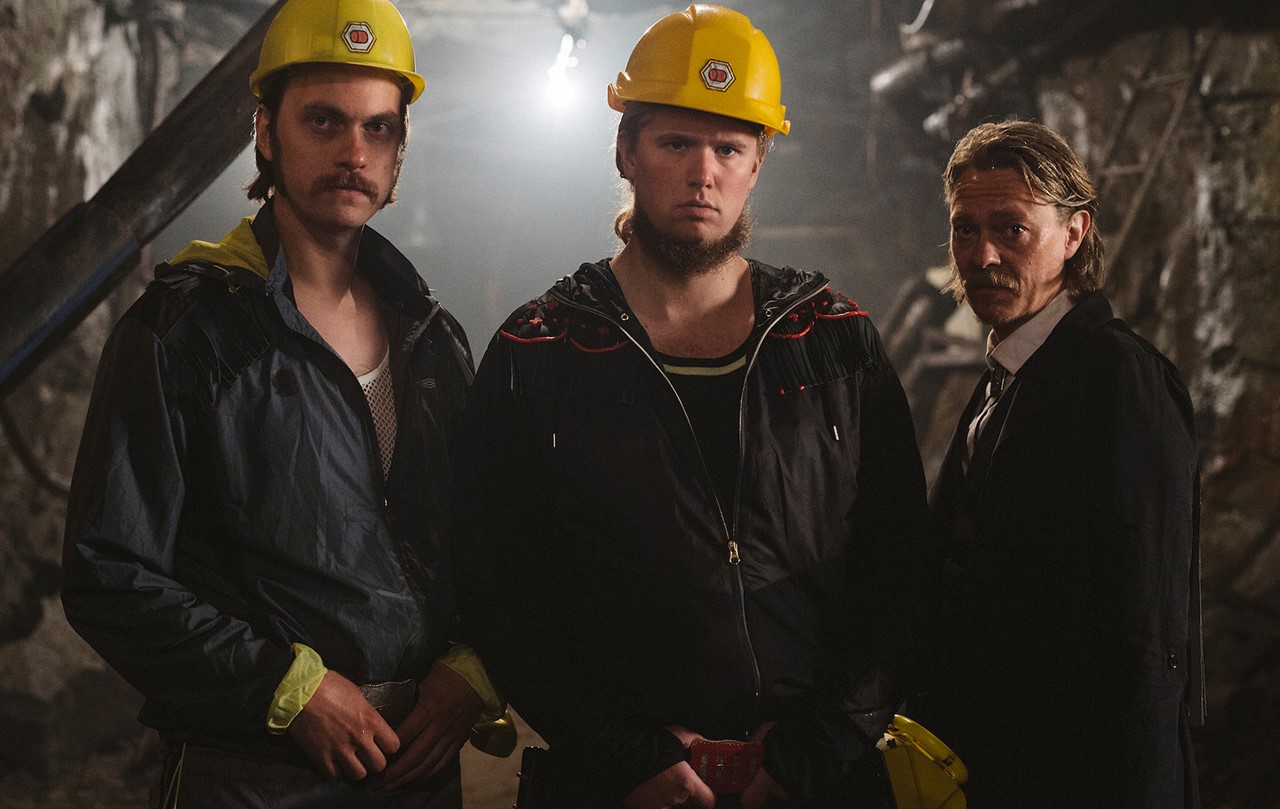 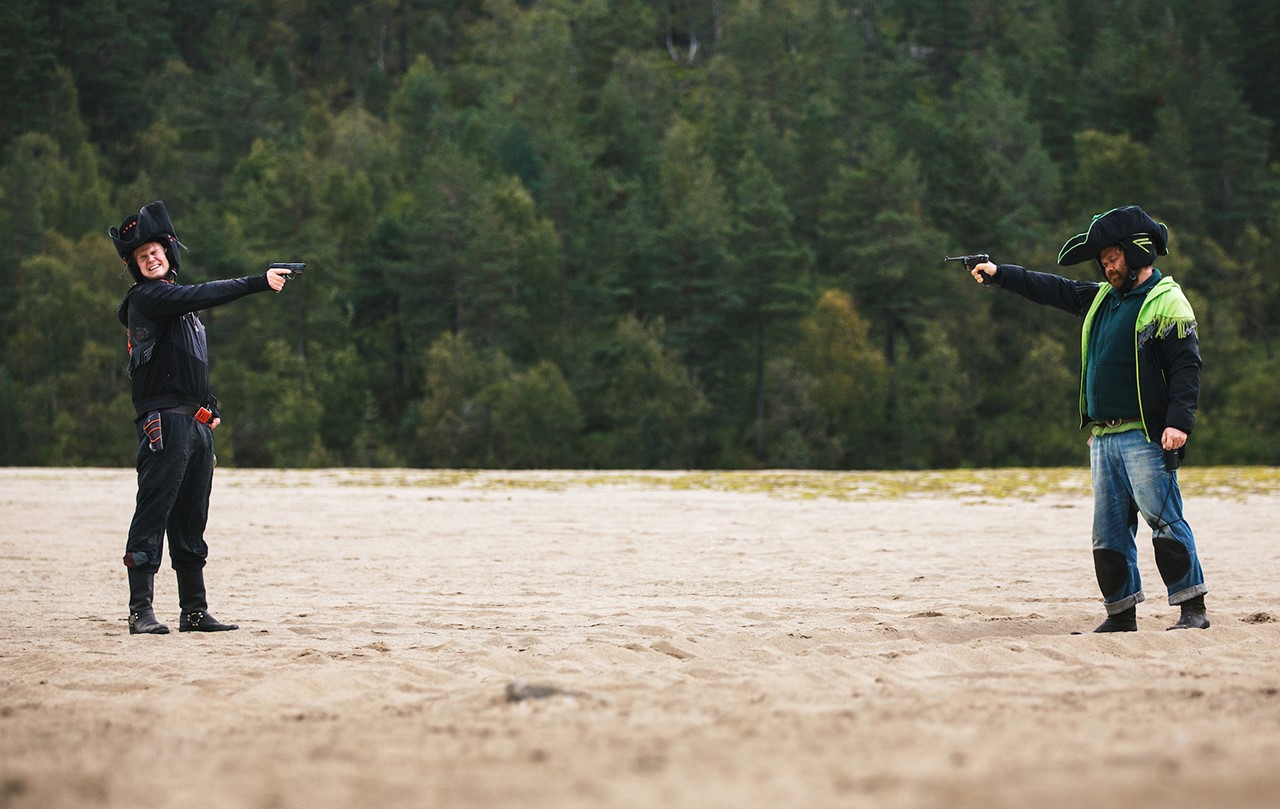 Joern Utkilen, born in 1971, attended the Edinburgh College of Art and the Screen Academy Scotland. In 2008, he made the controversial short film LITTLE RED HOODIE, which was nominated for a BAFTA Scotland. In 2011, he followed it up with the dark comedy ASYLUM. That same year, he filmed WIND OVER LAKE, and in 2014, EARTH OVER WIND. His first feature-length film adds the element of fire.