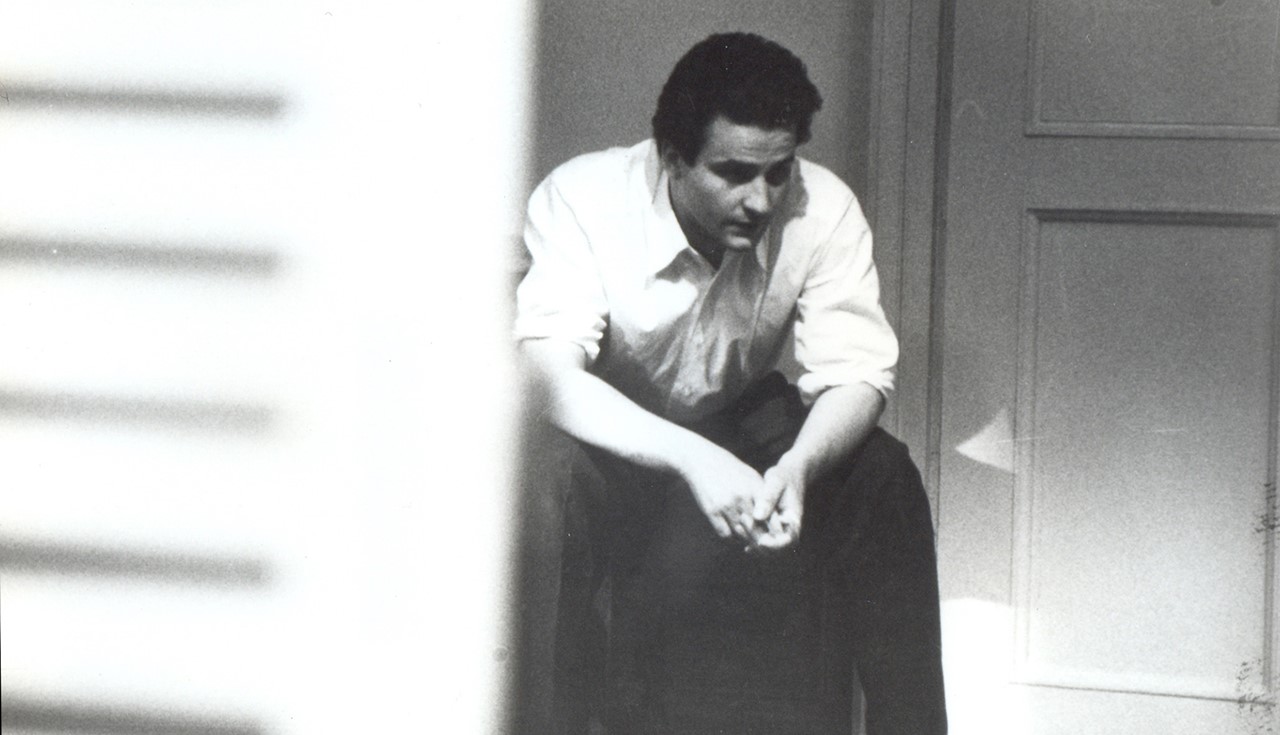 A summer in black and white. A fine curtain sways in the breeze coming through an open balcony door. A father and son have rented a room in a lakeside hotel in the Alps. The film revolves around attempts to open doors, to gain entry to each other's world. The boy is autistic, focused on a game of marbles, which he places in the grooves of the wooden floor. His father refers to the boy as a fortress which may be empty. He tells this to a woman he's met recently, who wants to turn the duo into a trio. She becomes jealous when the boy makes friends with a maid who is pregnant and as silent as he is. Sometimes the boy screams while keeping his ears shut, as though not wanting to hear himself scream. Gröning patiently observes this world with its own rules, demanding patience of the viewer. Like the father, he demonstrates a willingness to show empathy. But unlike in his short film STACHOVIAK!, in which the camera explores a disturbed mind, the camera here maintains a safe distance. Sudden outbreaks disturb the everyday flow of events. When the child becomes ill, the father becomes the fortress, sitting there stoically. Waiting can be a sign of helplessness — or of love. Gröning received for this film the Sponsorship Award of the City of Munich in 1987. Prior to his study of film direction at HFF München, he had studied medicine and psychology and had acquired experience working with autistic children. This film opens up a game between the idyllic observation of nature and an analytical observation of human relationships, between order and chaos, which Gröning continues in his later films. Toward the end, the father is lying silently at the bottom of the lake: isolated, alone. Up above, life goes on and the curtains don't stop swaying in the wind. 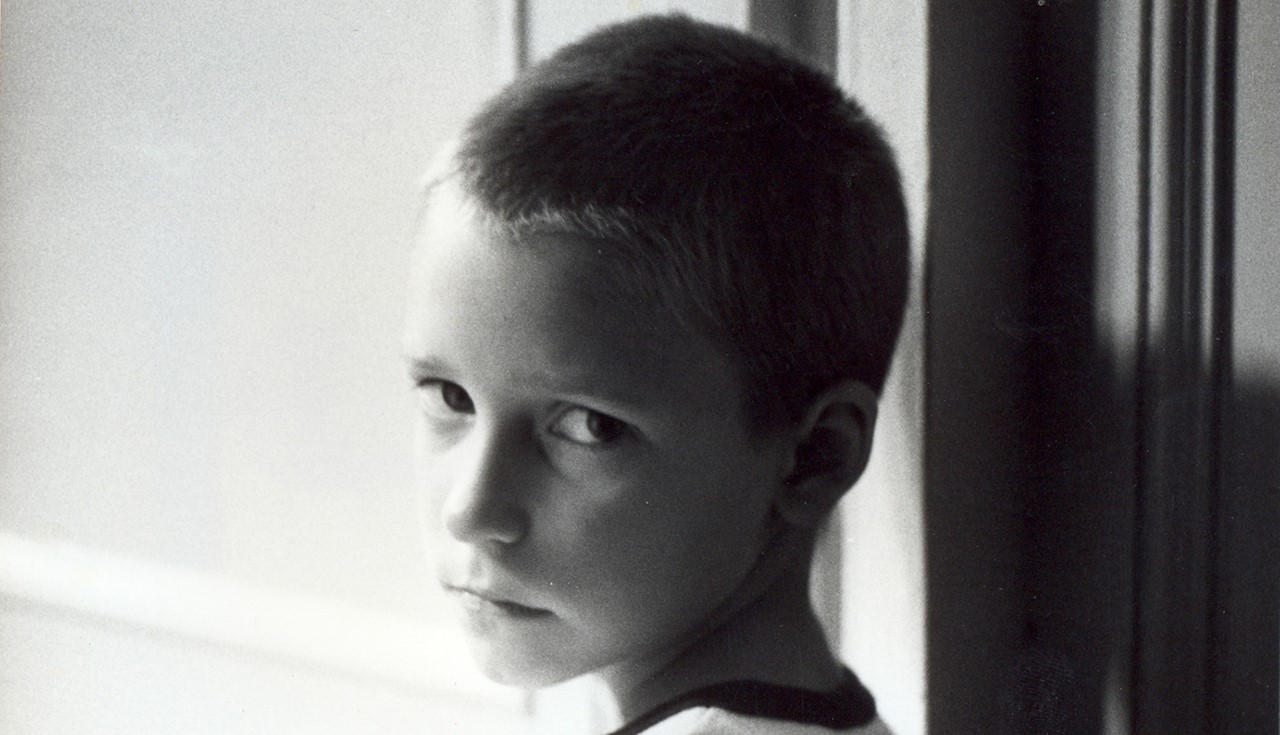 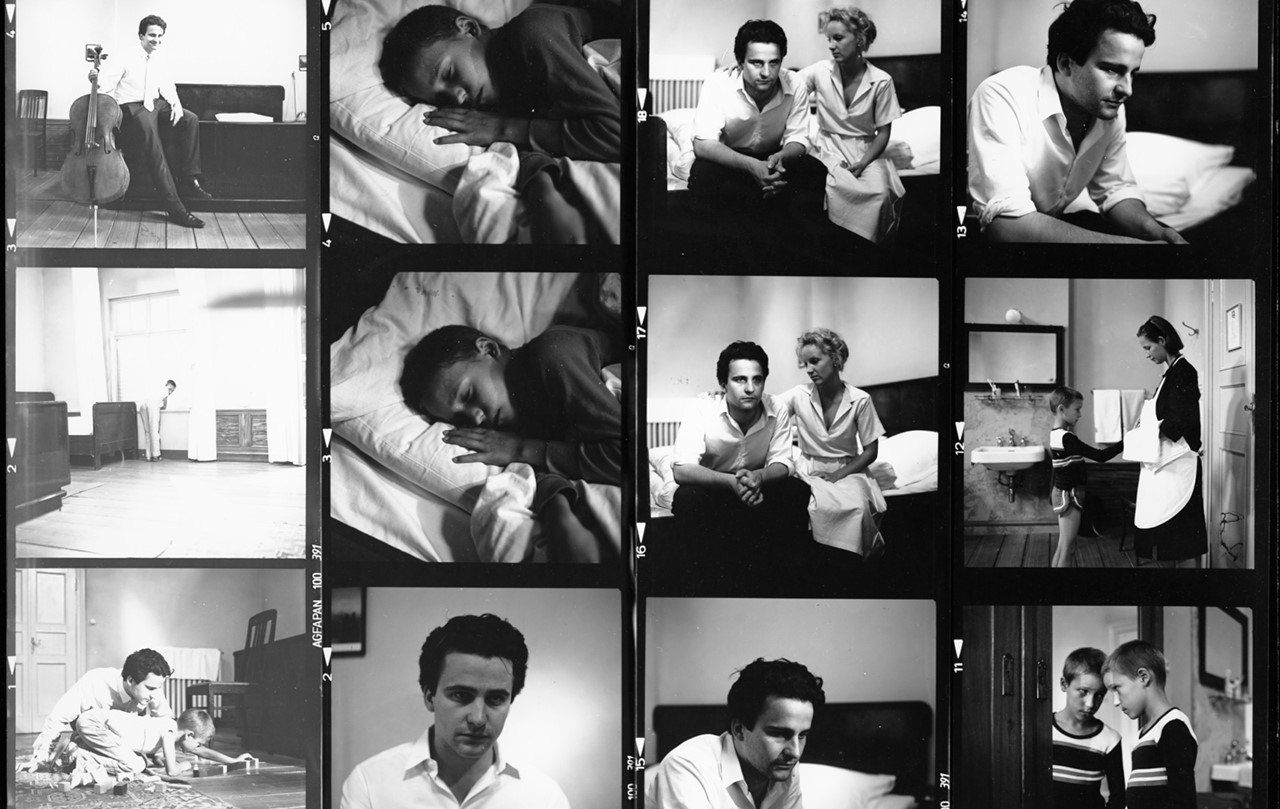