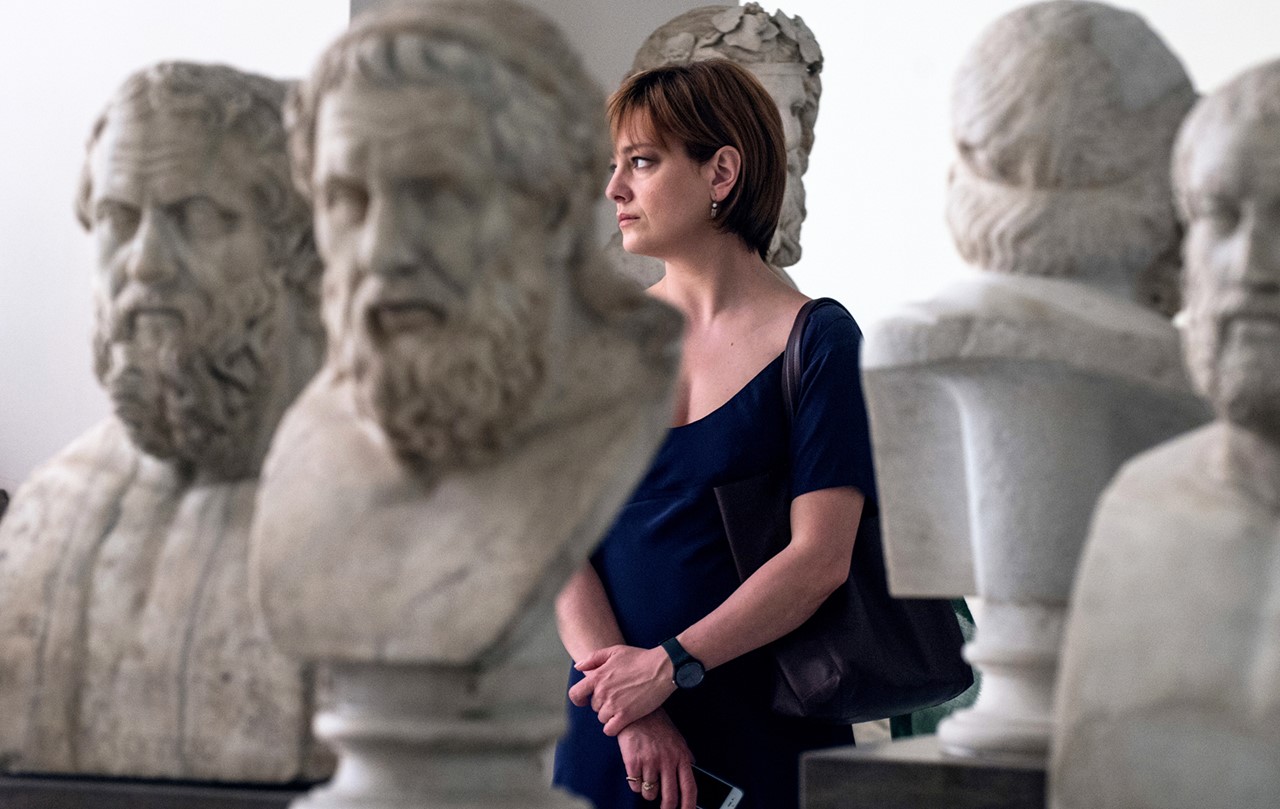 An encounter, a crime, a city full of mysteries... At a party in Naples, Adriana is seduced by a good-looking younger man named Andrea. After a night of passion, they agree to meet the next evening, but Andrea never shows up... 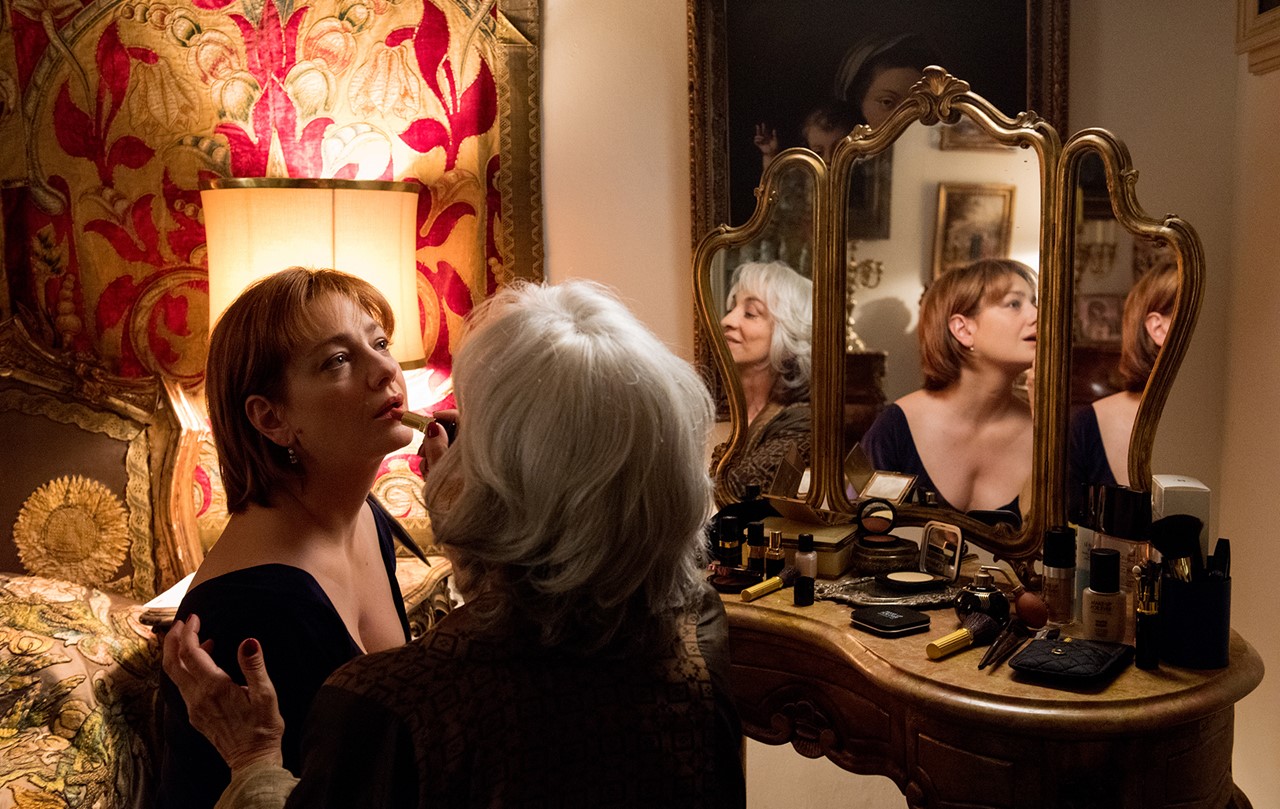 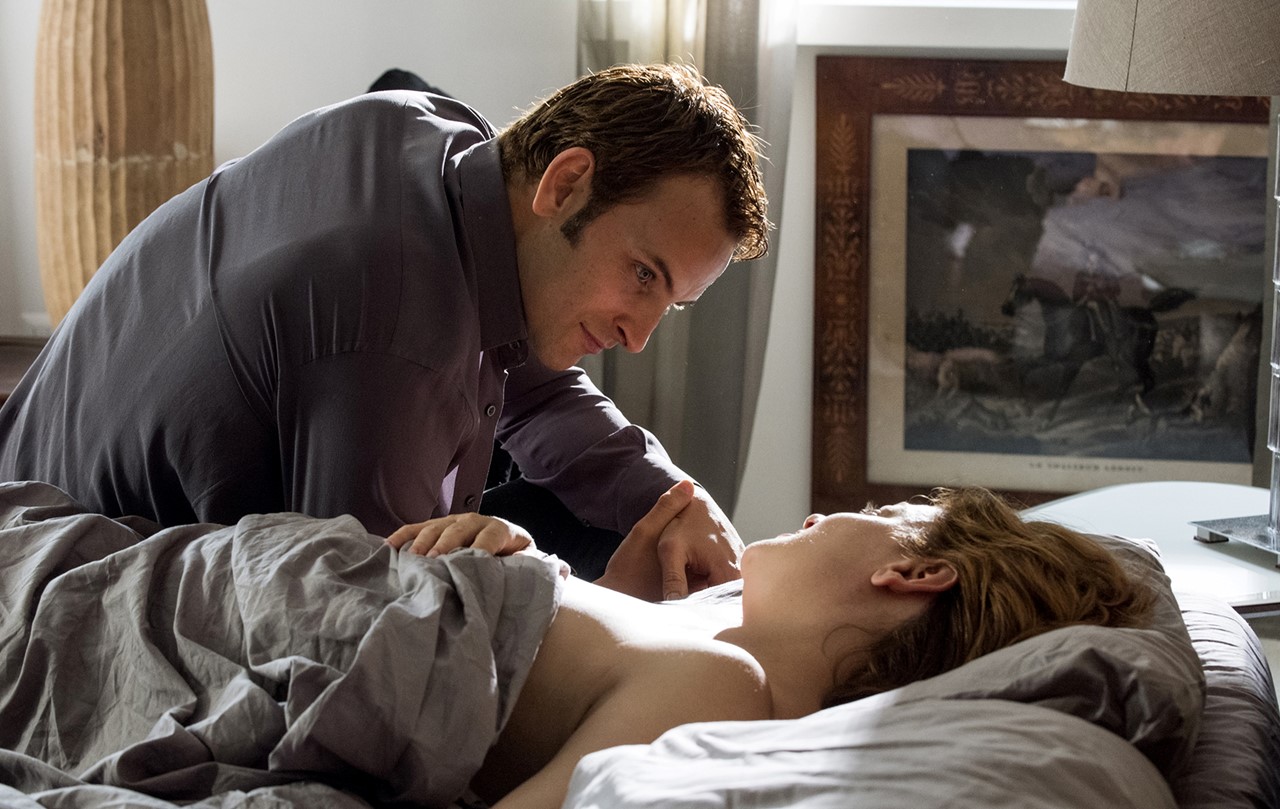 Ferzan Ozpetek was born in Turkey in 1959. In 1976, he moved to Rome to study film history, art history, and drama at the Sapienza University. He also attended courses in art history and costume design at the Academy of Fine Arts as well as directing courses at the Silvio D'Amico National Academy of Dramatic Art. After his first stage experience with Julian Beck's Living Theatre, he worked as an assistant director to Massimo Troisi, Maurizio Ponzi, Ricky Tognazzi, Sergio Citti, and Francesco Nuti. His first feature film, STEAM: THE TURKISH BATH, premiered in Cannes and was sold in over 20 countries. Ozpetek (Mine Vaganti) became known to German audiences in 2010 through his film LOOSE CANNONS.