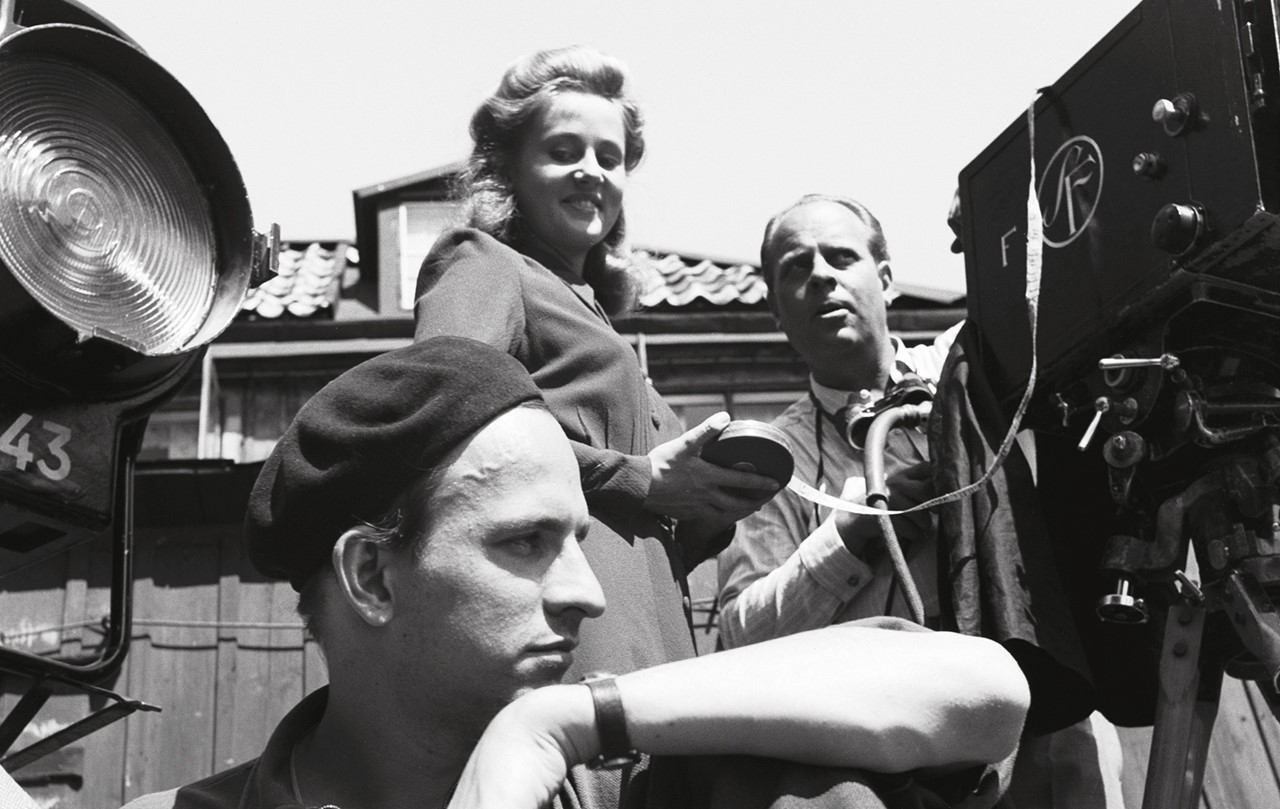 BERGMAN - A YEAR IN A LIFE

BERGMAN - A YEAR IN A LIFE

In 2013, director Jane Magnusson brought together several filmmakers, among them Woody Allen and Francis Ford Coppola, to discuss Ingmar Bergman's legacy. Her latest film, created to mark the occasion of Bergman's 100th birthday, is devoted to his most productive phase, which began in 1957. During this time, Bergman worked on WILD STRAWBERRIES, on THE SEVENTH SEAL, and later on THE SILENCE, while also directing for the stage — and not least, managing his numerous affairs and children. This is a film about creativity and obsession as well as about what great artists demand of themselves and those around them. 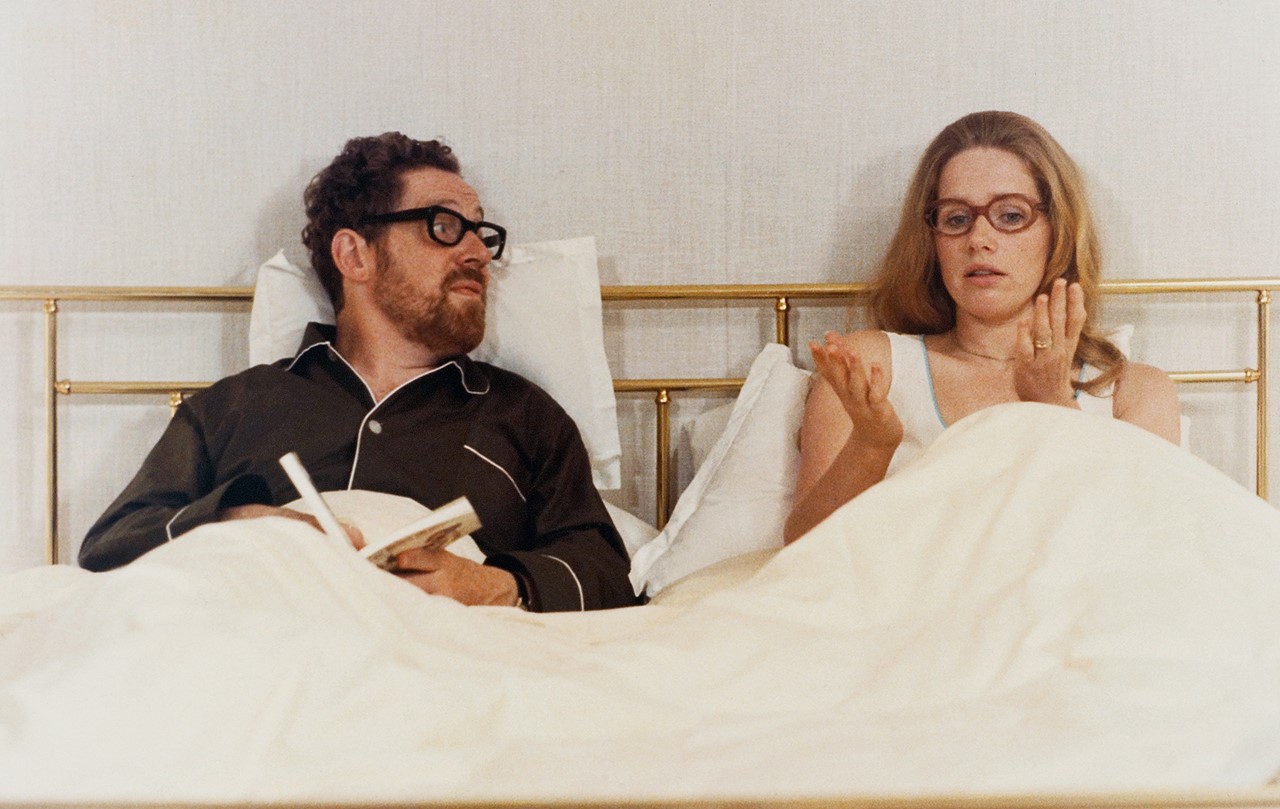 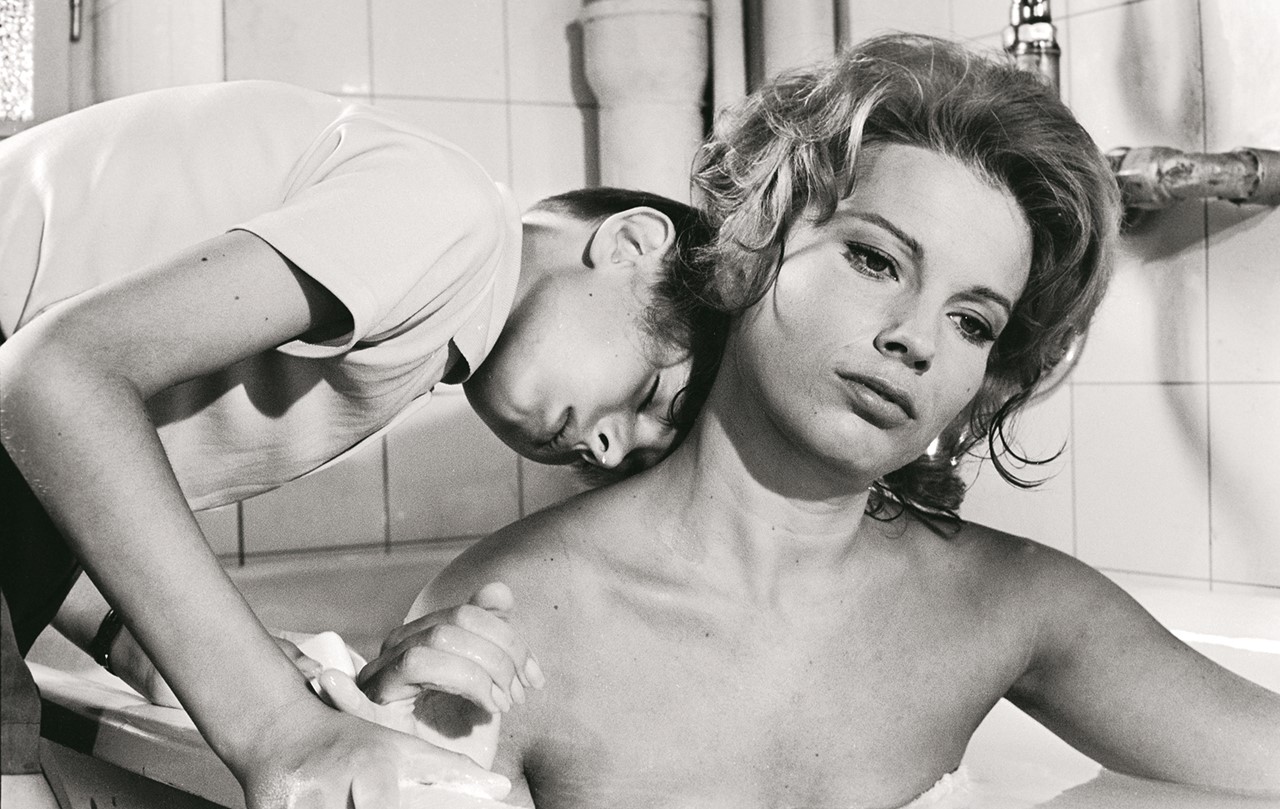 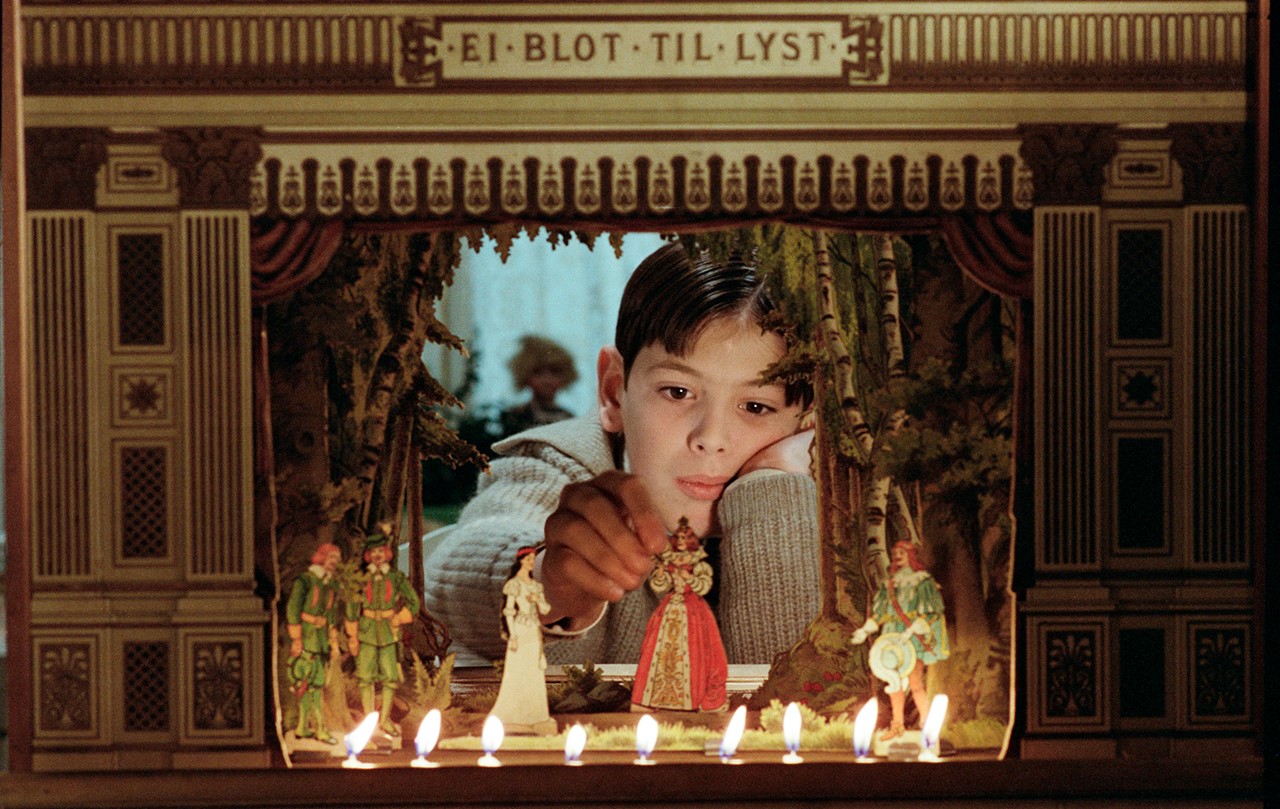 Jane Magnusson, born in 1968, is a film director and journalist. She directed the docu-portrait EBBE: THE MOVIE (2009) as well as the award-winning short film CUPCAKE (2014). For TRESPASSING BERGMAN (2013), she invited numerous directors to Bergman's house in Fårö to discuss the master's work.