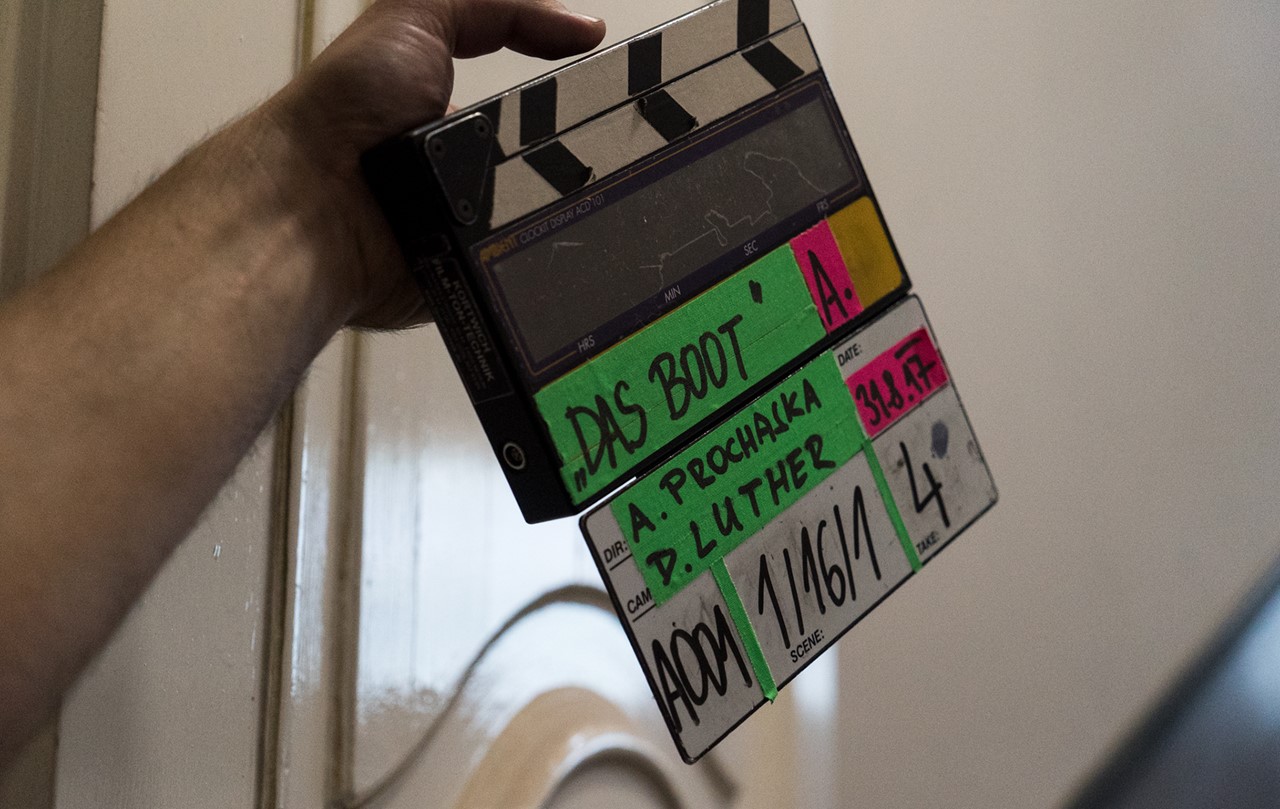 A first look at the eight-part series DAS BOOT, a co-production by Bavaria Fiction, Sky Deutschland and Sonar Entertainment. This series picks up the story about a year after where Wolfgang Petersen's film leaves off. While a new crew of the U-612 patrols for enemy ships, part of the story takes place on land in La Rochelle, where resistance is mounting against the German occupiers.

When attending the FILMMAKERS LIVE, you agree that, during the event, photos and other audio-visual images may be taken of you that may be used in all media for an unlimited period of time. You renounce your privacy rights regarding any images made of you. 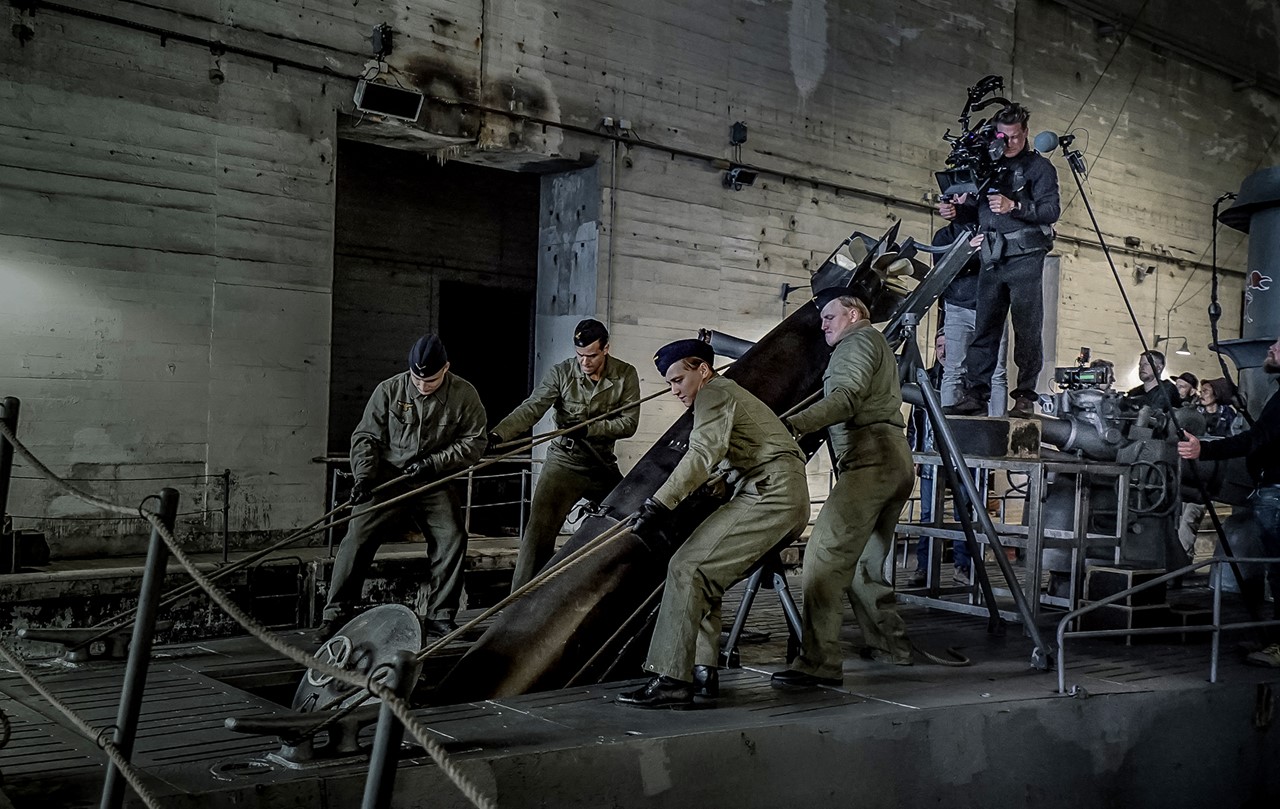 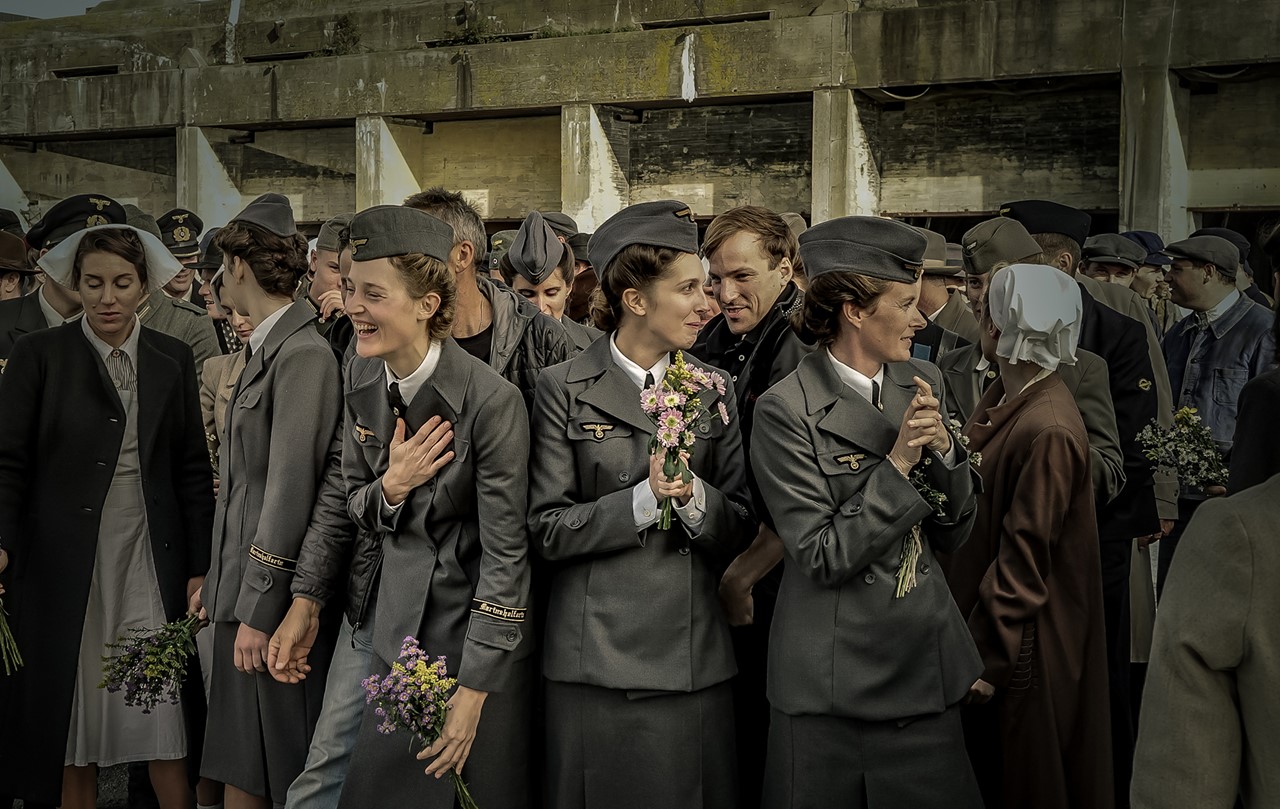