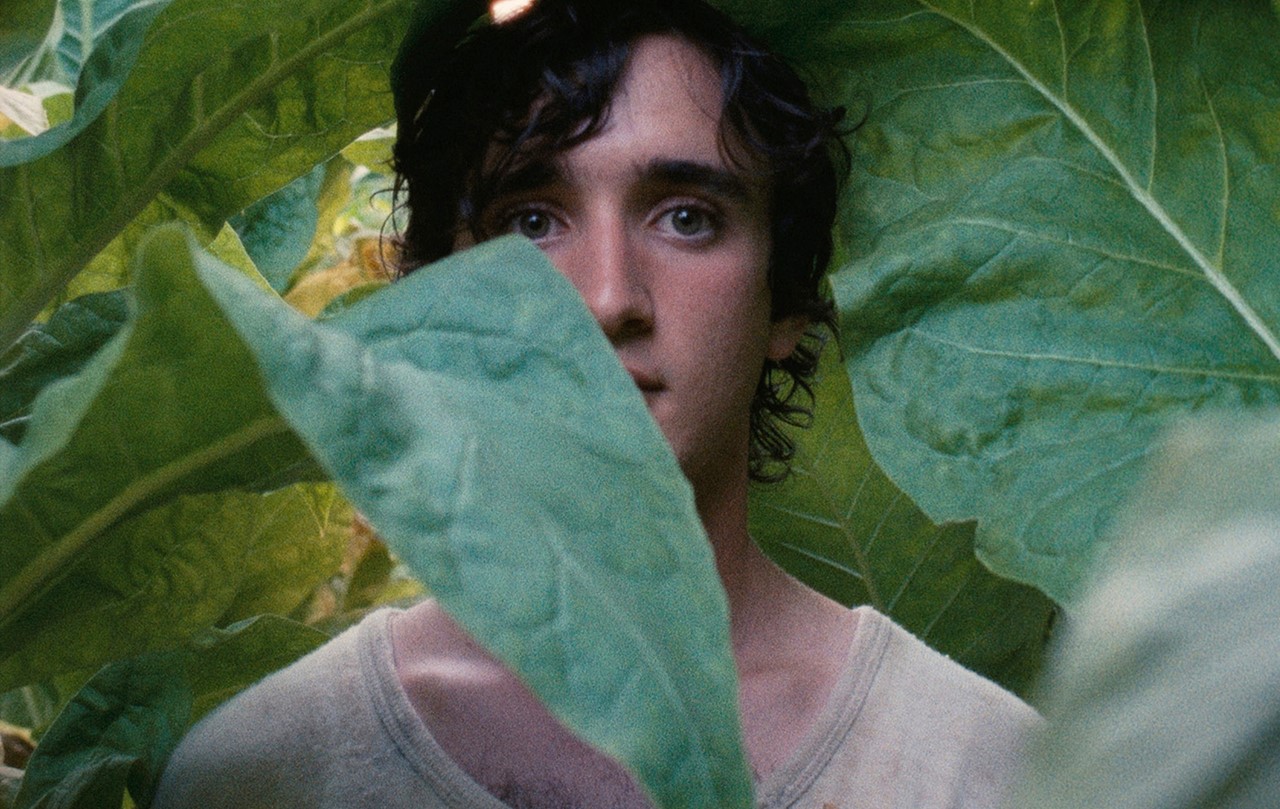 A few dozen farmers and farmhands are working a remote parcel of land under the rule of the marquese. They don't know that their enslavement has long been illegal, nor is it clear exactly when and where they are laboring. Happy Lazzaro is one of them. One day, he might possibly be resurrected like his Biblical namesake and find himself in another time in which other means of exploitation prevail. His story is a fairy tale or a myth, between heaven and earth, between magic and realism. 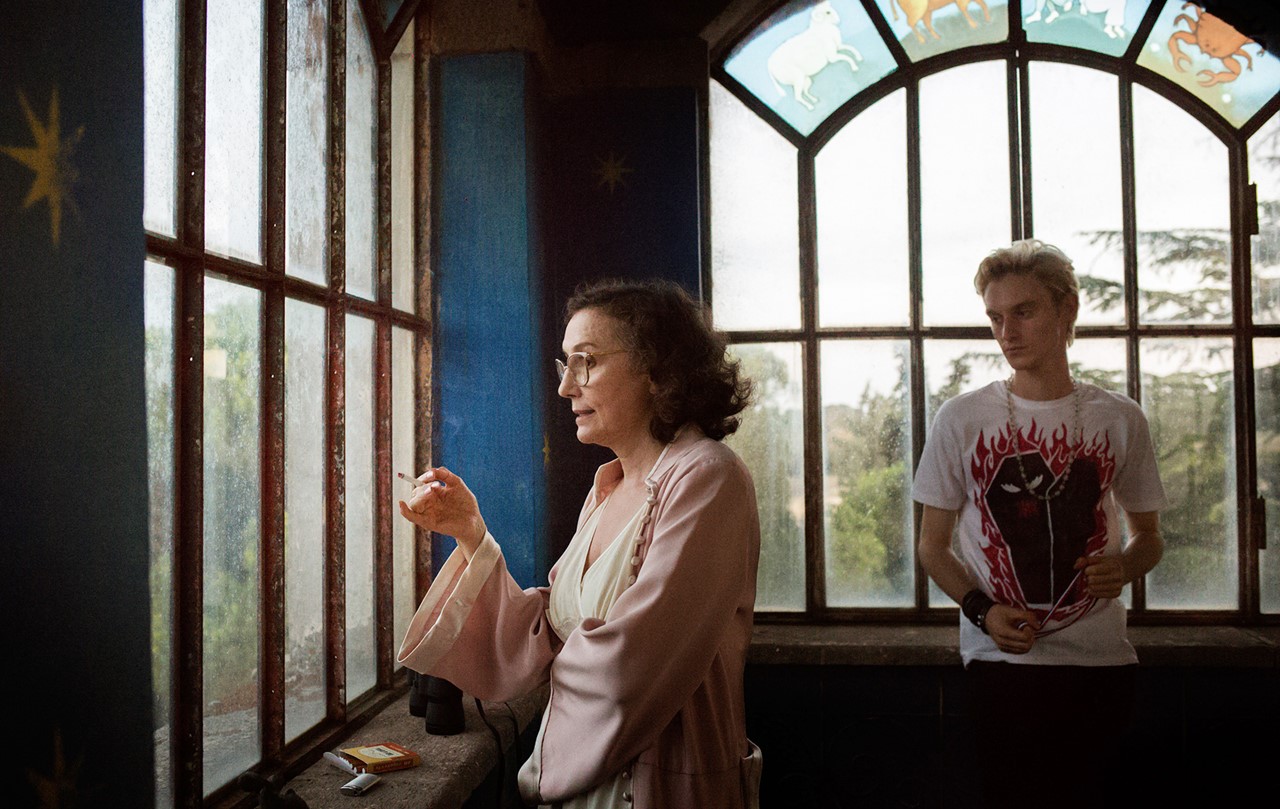 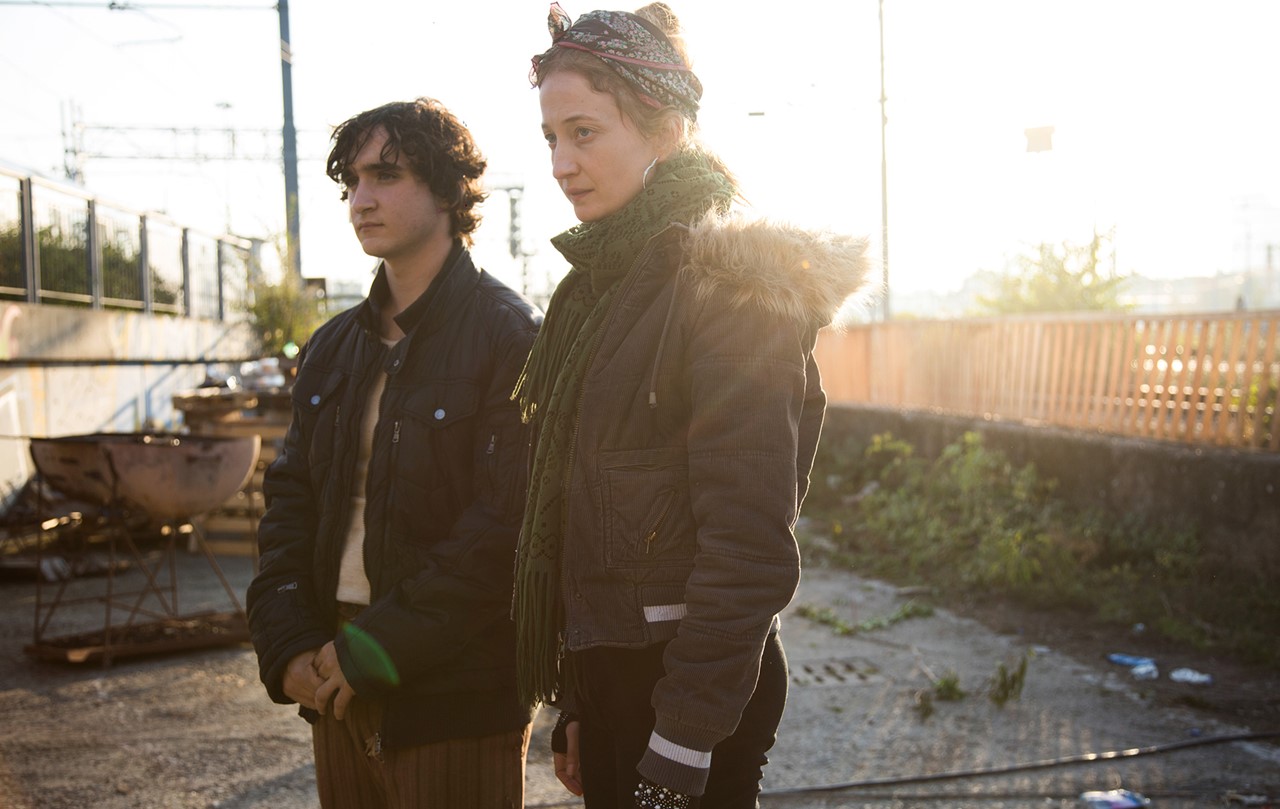 Alice Rohrwacher was born in Fiesole, Italy, in 1981, to an Italian mother and a German father. She studied literature and philosophy in Turin and was scriptwriter, cinematographer, and editor for the documentary film UN PICCOLO SPETTACOLO. In 2006, she made her debut as a director with the documentary CHECOSAMANCA. Her first feature film, CORPO CELESTE (2011), and LE MERAVIGLIE (2014) were shown at the Cannes Film Festival, where the latter received the Jury Prize. Alice Rohrwacher has presented both films at FILMFEST MÜNCHEN.