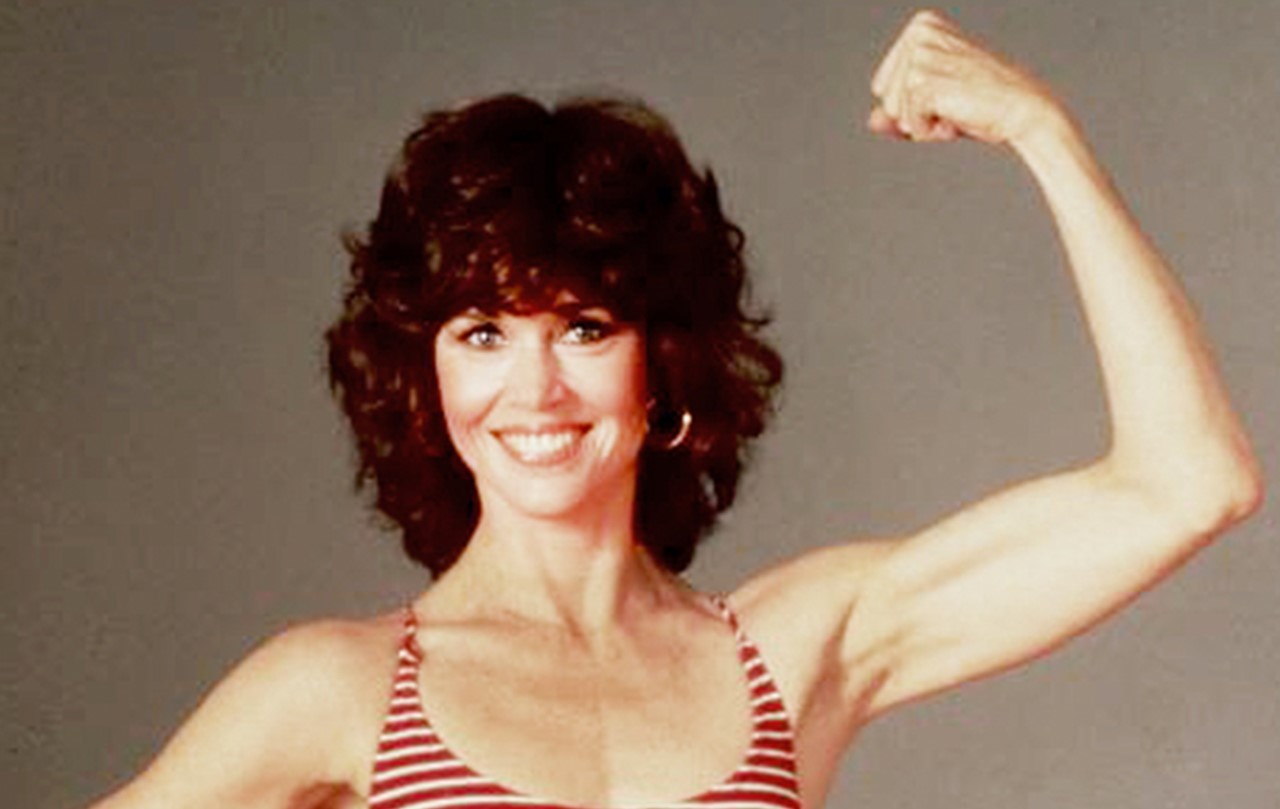 Jane Fonda was, among other things, a sex bomb from outer space, a key actress of New Hollywood, an anti-Vietnam War activist, and the first (and perhaps only) queen of aerobics. Few stars have gone through as many changes of image as she has. To do so often means getting out from under the shadow of a man: her father, Henry, for example. This is a totally unclassical five-act film. Director Susan Lacy has used lots of archived material and numerous interviews to reconstruct a life reflected through the decades. 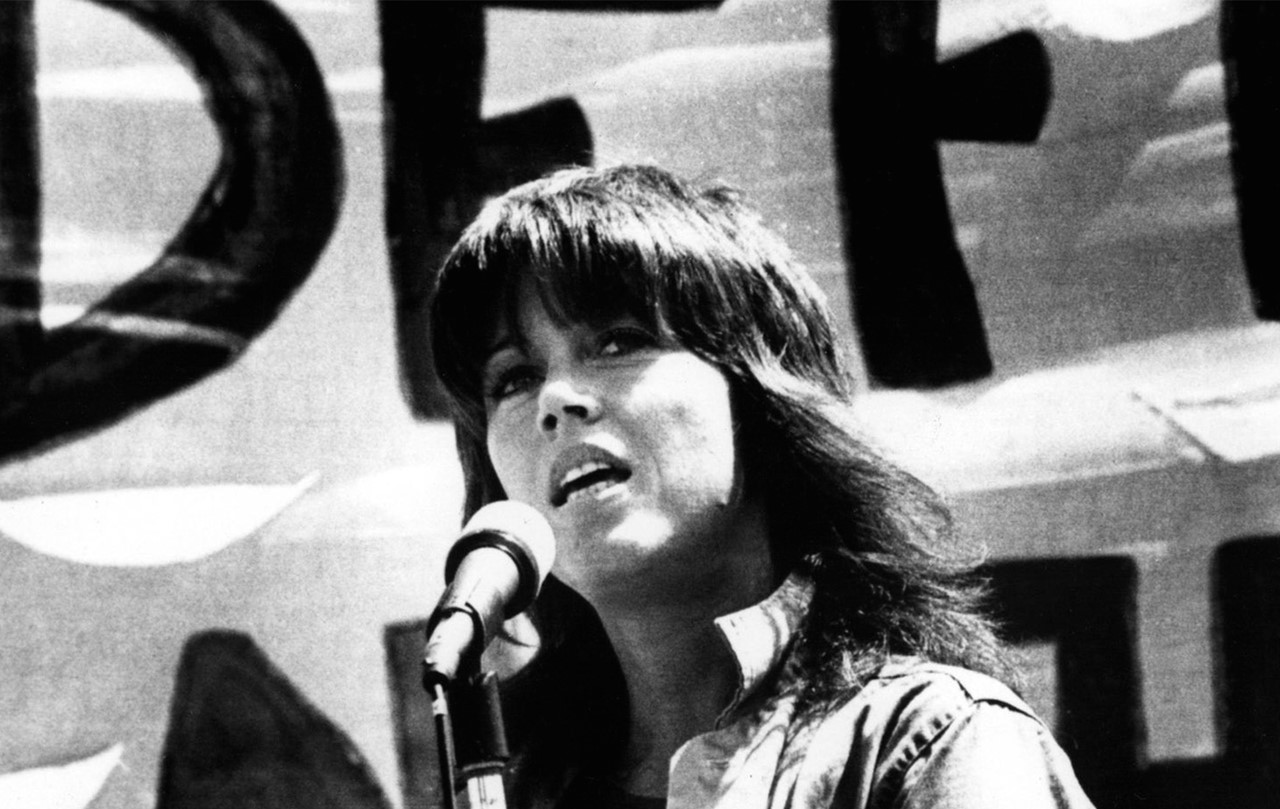 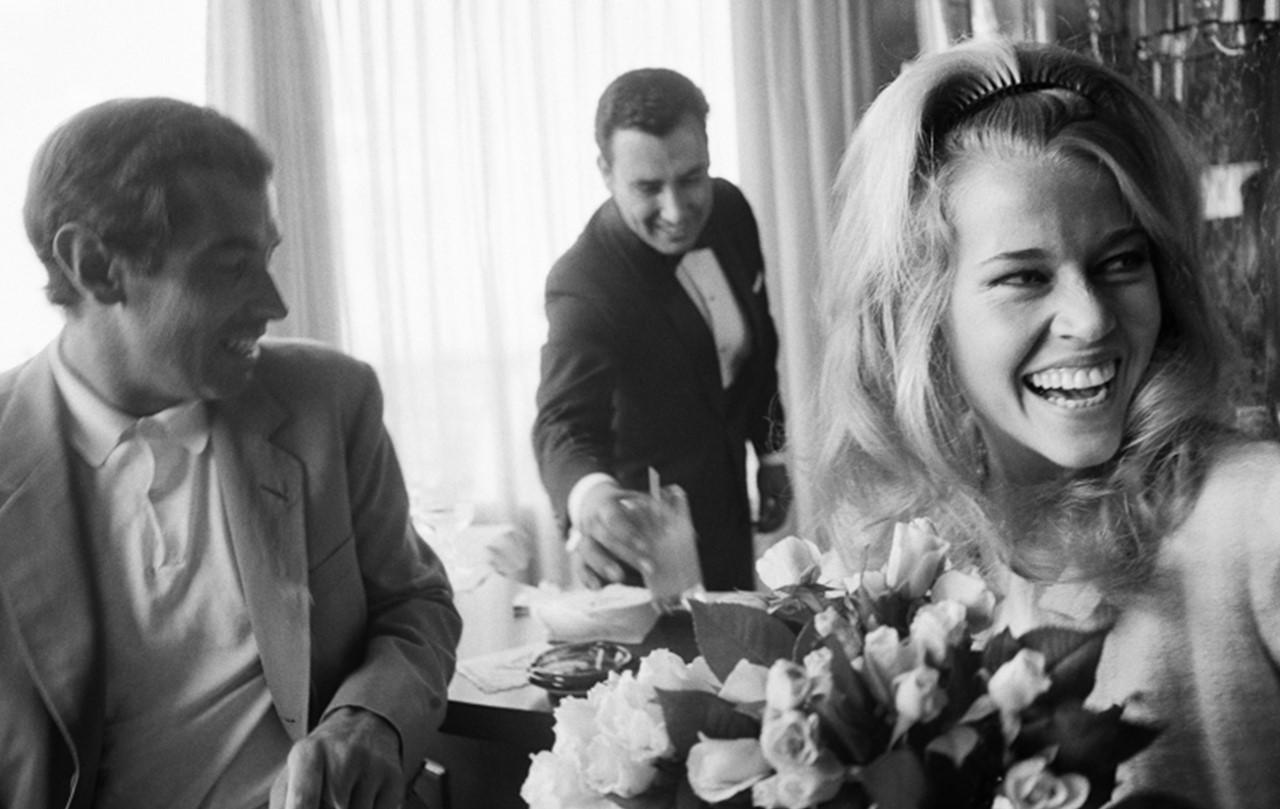 In 1986, director and producer Susan Lacy created AMERICAN MASTERS for PBS television. This series, which portrays American artists from various fields, received more than two dozen prime-time Emmys. In 2017, Susan Lacy made a lengthy documentary about the life and work of Steven Spielberg.