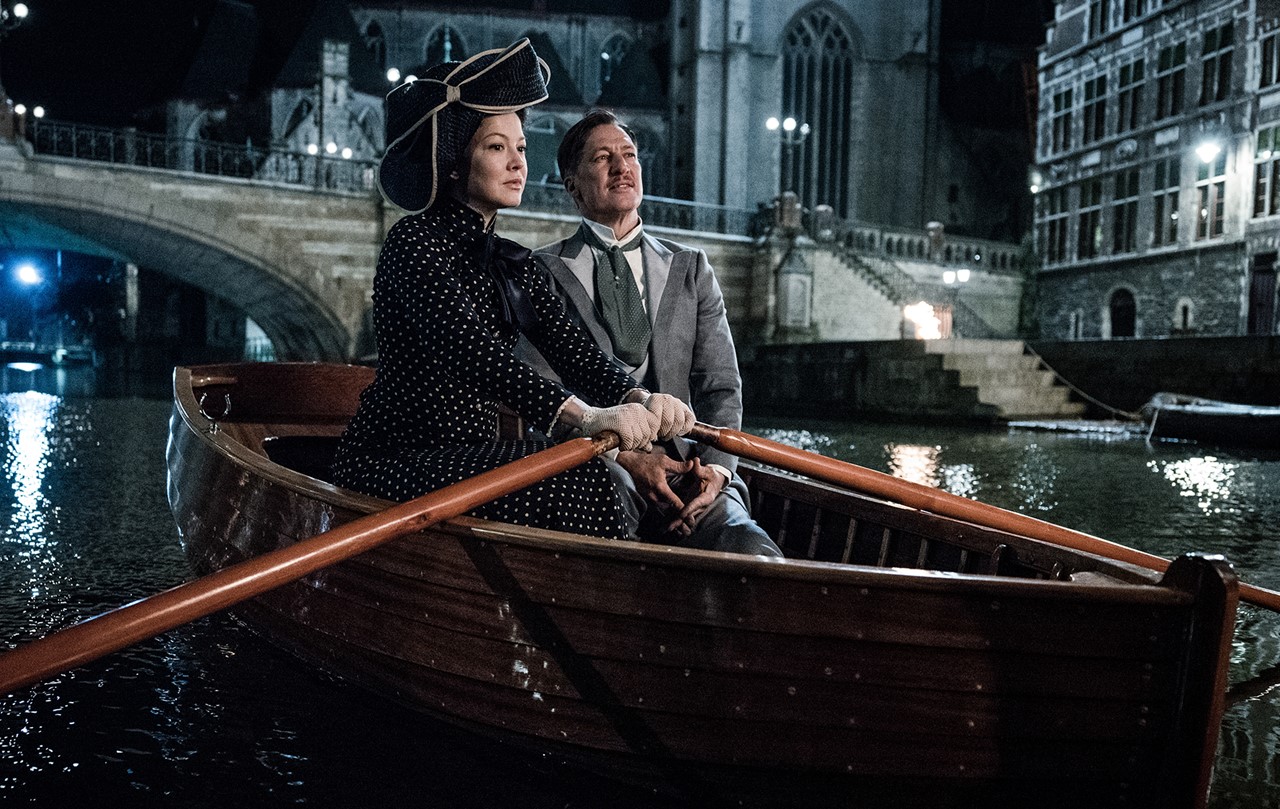 Following the phenomenal success of "The Threepenny Opera", the film industry wants to win over the celebrated author. But Bertolt Brecht is not prepared to play by their rules. His concept of the "Threepenny Film" is radical, uncompromising, political, and incisive. He wants to make a completely new kind of film, and he knows that the production company, concerned only with success at the box office, will never agree to it. While the film version of "The Threepenny Opera" takes shape before the author's eyes as a conflict between Macheath, a London gangster, and Peachum, the head of the beggars' mafia, Brecht seeks to make the dispute public. He takes the production company to court in order to prove that the moneyed interests are prevailing over his right as an author. A poet directs reality: that's never happened before! 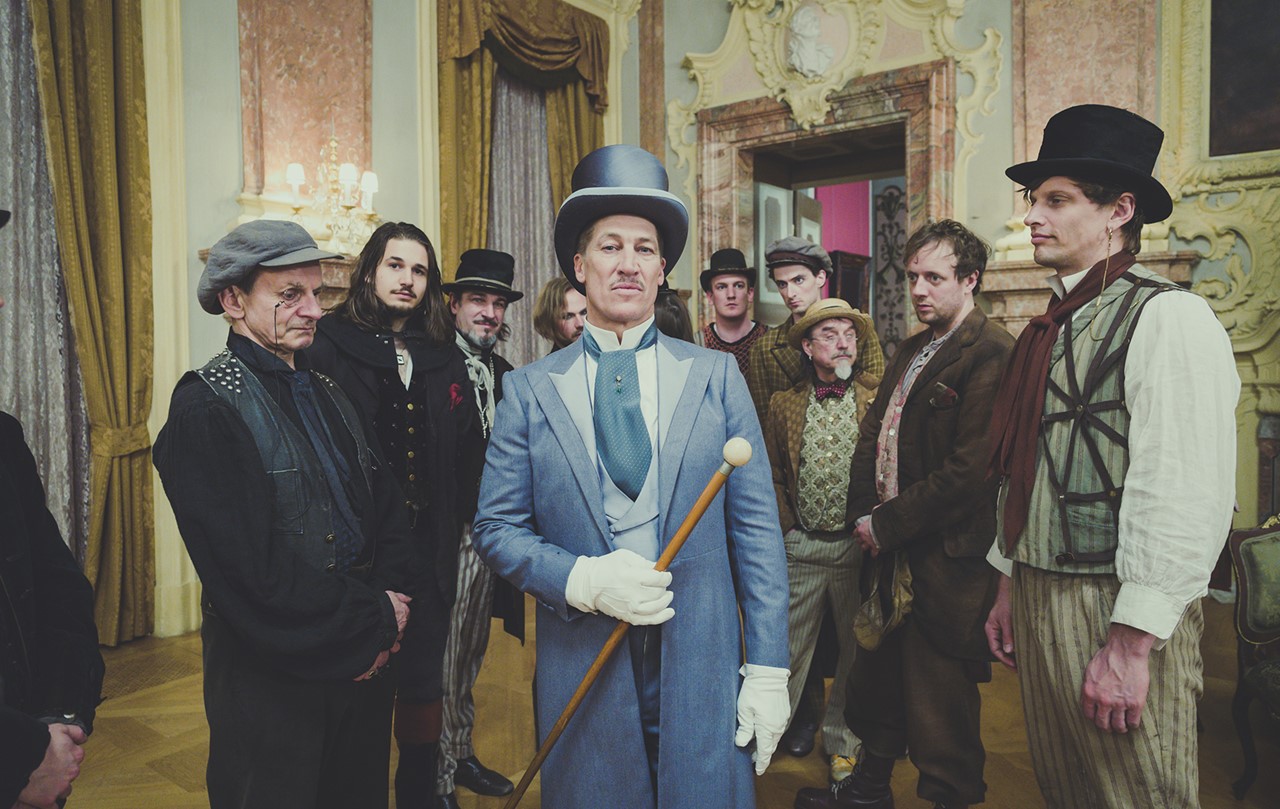 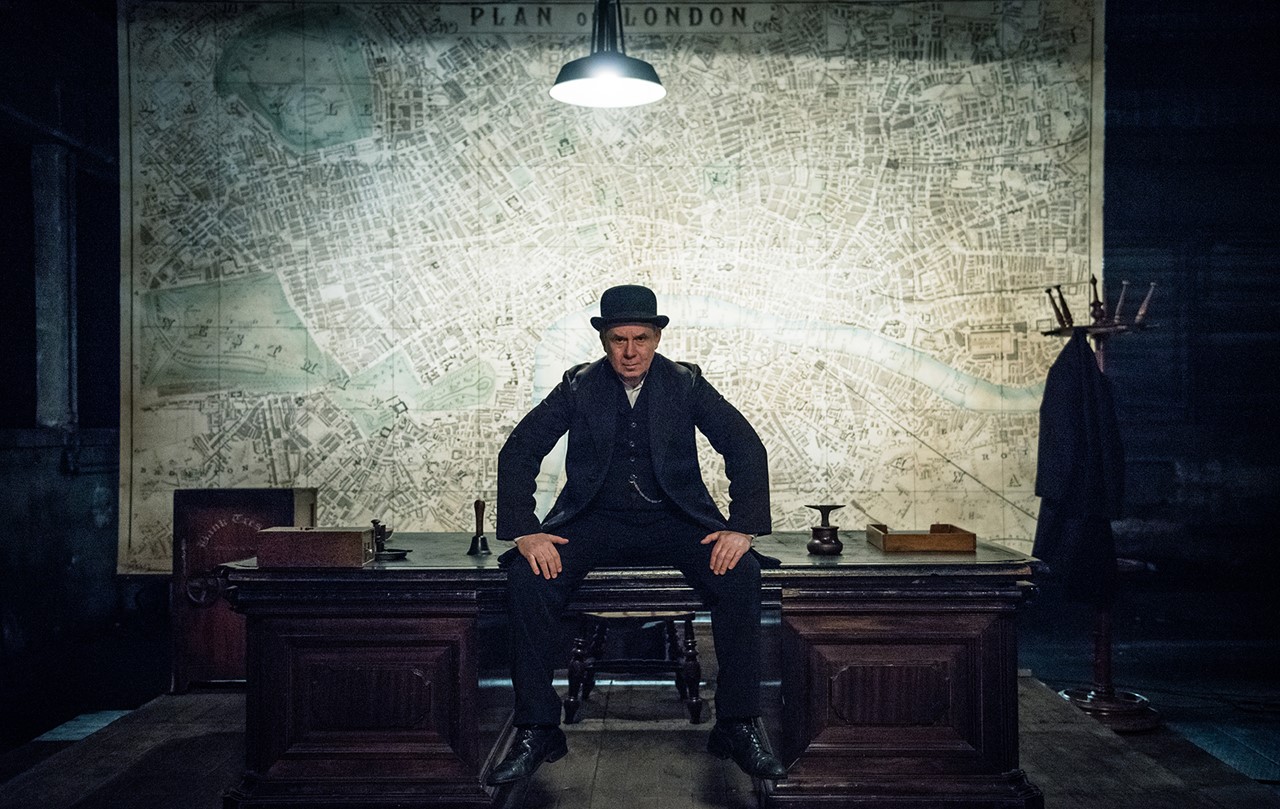 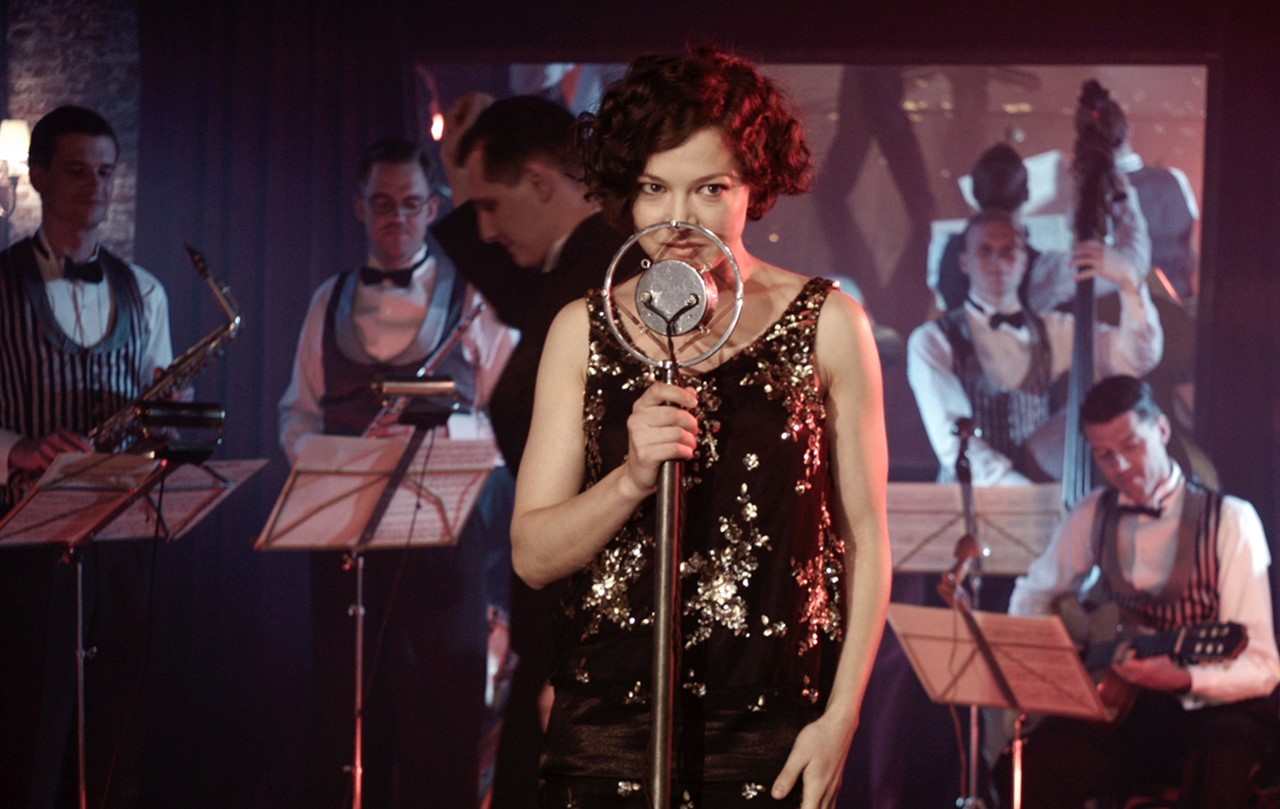 Joachim A. Lang was born in Spraitbach, southwestern Germany, in 1959. In his honors dissertation, he dealt with the filming of Brecht's epic theater, particularly "The Threepenny Opera". As artistic director of the Brecht Festival for eight years, Lang completed a significant number of projects and films about the poet. Lang is a member of the German Academy of the Performing Arts and a professor at the Film Academy of Baden-Württemberg. As an author and director, he has completed feature and documentary films that include GEORGE, BRECHT – DIE KUNST ZU LEBEN, DIE DEUTSCHLANDREVUE, DENKEN HEISST VERÄNDERN, and SCHÖN WAR DIE ZEIT – DAS JAHRHUNDERT UND SEINE SCHLAGER. Lang's works have received key awards for film and television, including the German Television Award, the New York Festival Award, the Bavarian TV Award, the Golden Lion, the LiteraVision Award, the Medienethik Award, the Goldener Telix, and the Medienpreis Entwicklungspolitik. At Germany's SWR television network, Lang is a department editor as well as an author and film director.