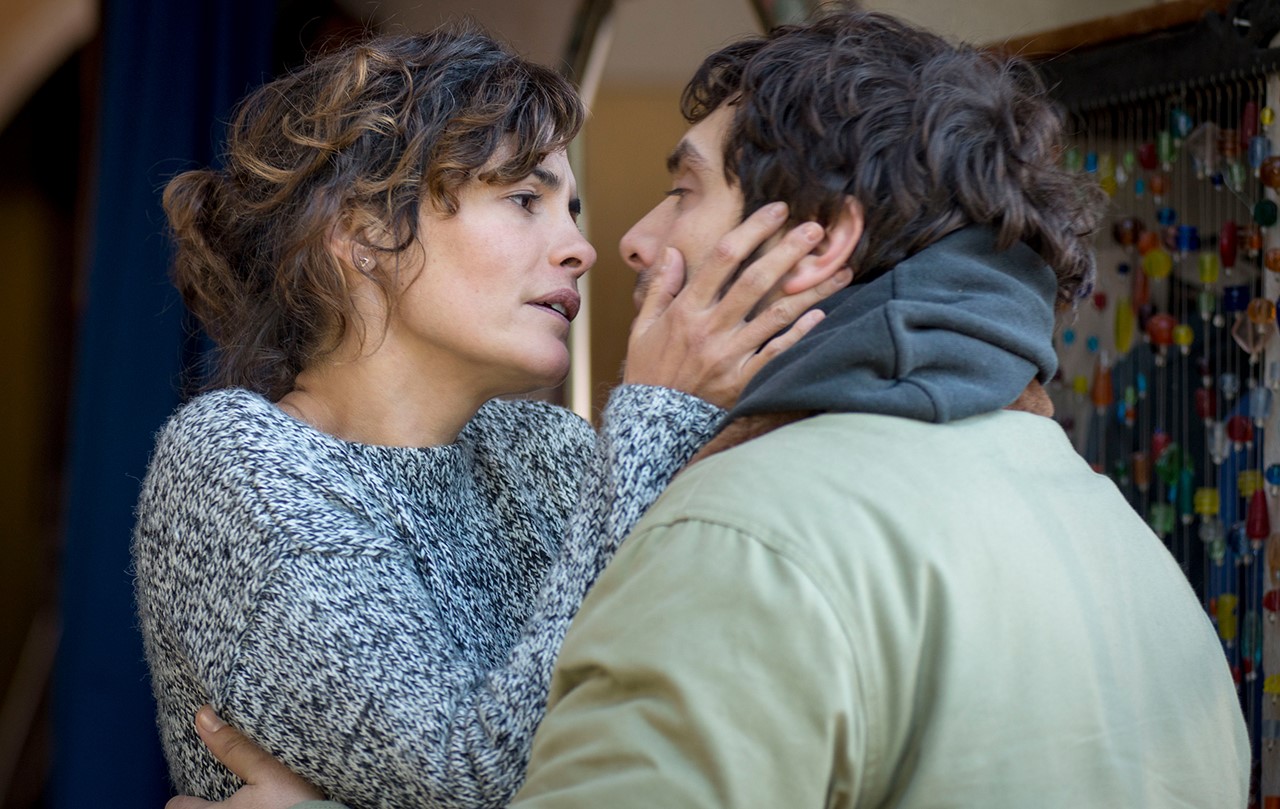 THE TROUBLE WITH YOU

THE TROUBLE WITH YOU

Yvonne is a police officer on the French Riviera. Her recently deceased husband, Santi, was revered by the community as a guardian of the law. It was all a lie, she finds out. Santi's machinations put Antoine, for example, behind bars for eight years. Yvonne wants to redeem him without dragging Santi's name through the mud. That can't possibly go right. Antoine's difficulty in adjusting to his new freedom causes lots of commotion. 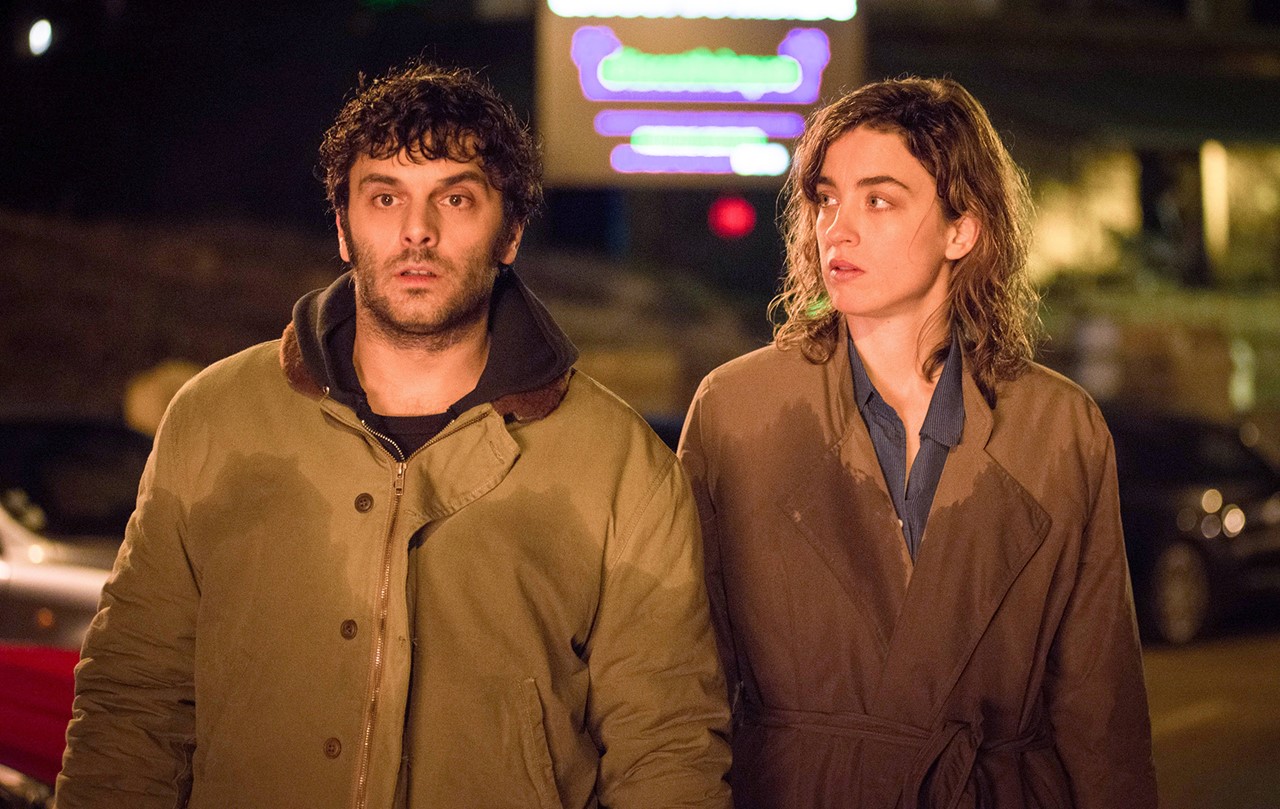 Pierre Salvadori, born in Tunisia in 1964, took acting lessons from Jacques Chabrier and attended film seminars at the Faculté de Jussieu in Paris. In 1993, he directed his first feature film, the black comedy WILD TARGET. His later films include WHITE LIES (1998), APRÈS VOUS (2003), PRICELESS (2006), and BEAUTIFUL LIES (2010). Many of his films are about adorably quirky characters in whimsical situations. It's no wonder that he's often worked with Audrey Tatou.