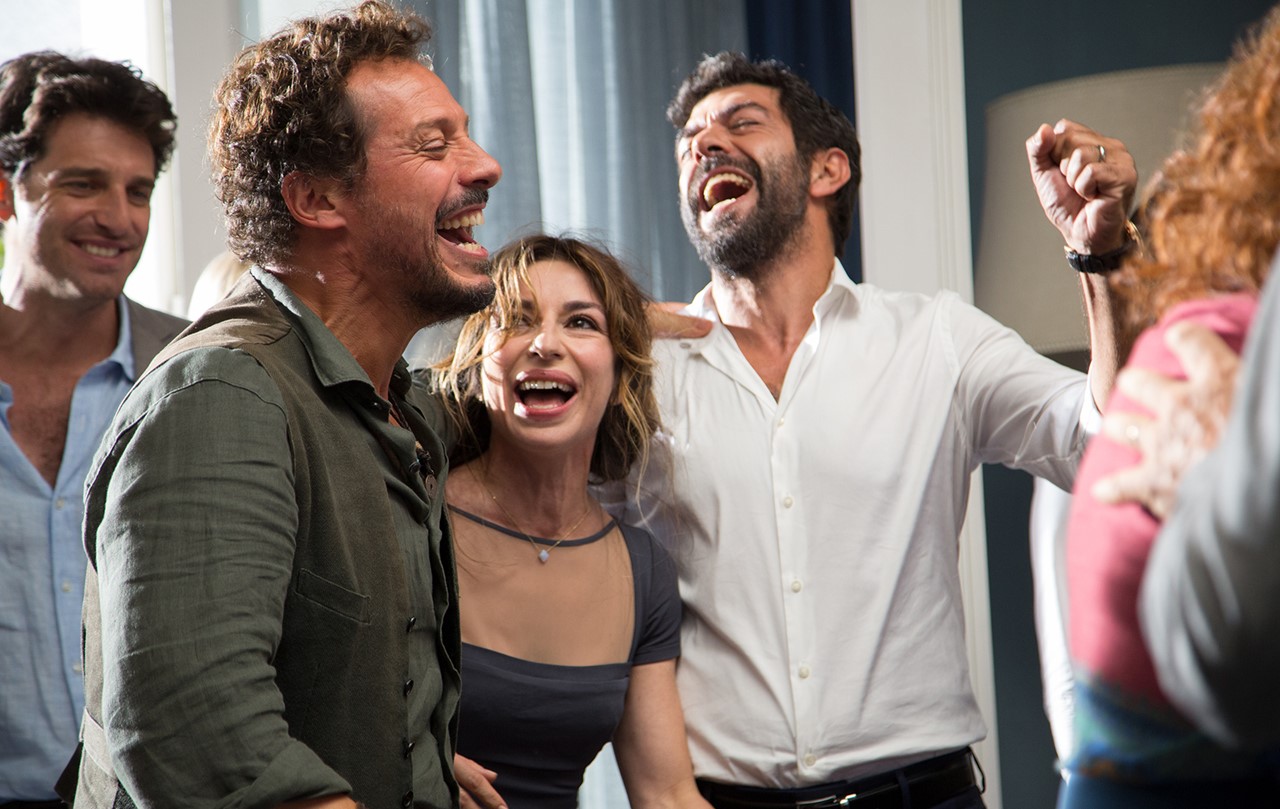 A big family that like any other one includes relatives that see each other often and others that rarely meet, reunite to celebrate the 50th wedding anniversary of grandma Alba and grandpa Pietro in a big Villa, on the island they moved to. A sudden storm makes leaving impossible and forces them to live under the same roof for two days... 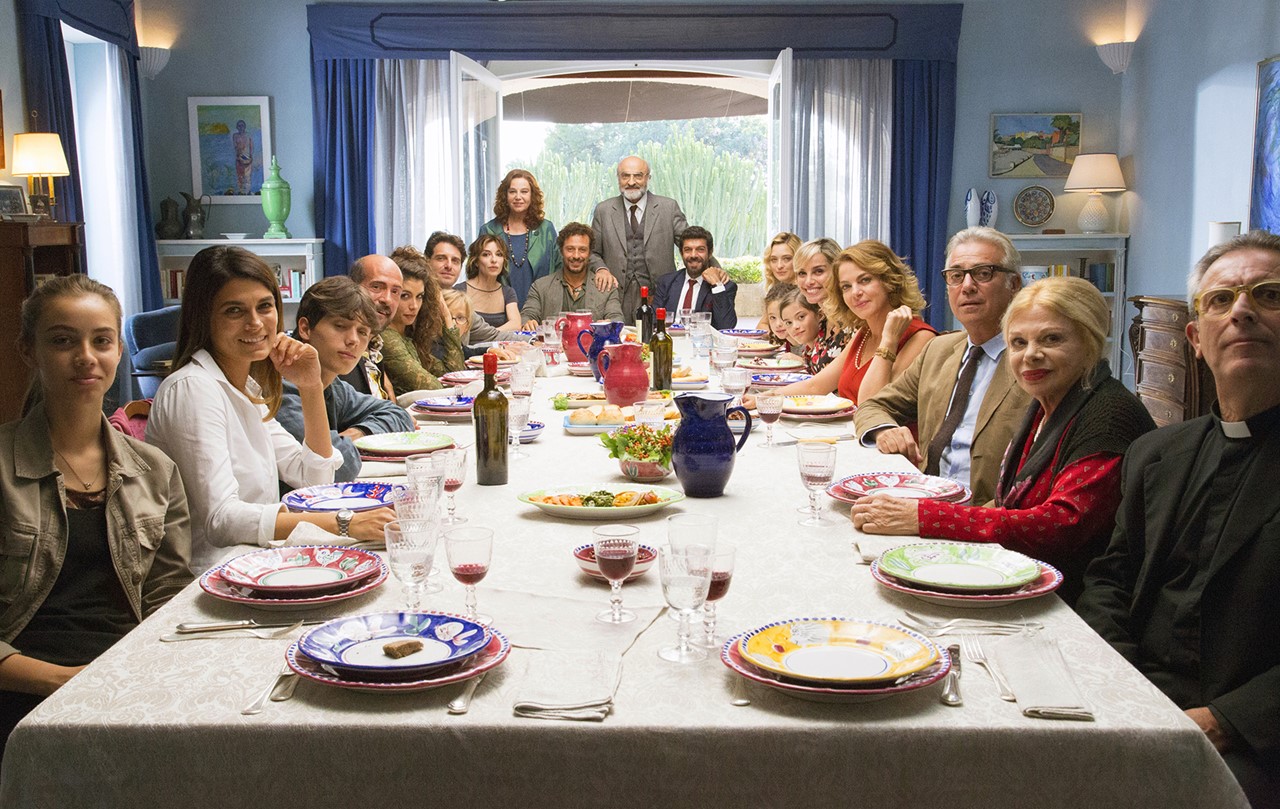 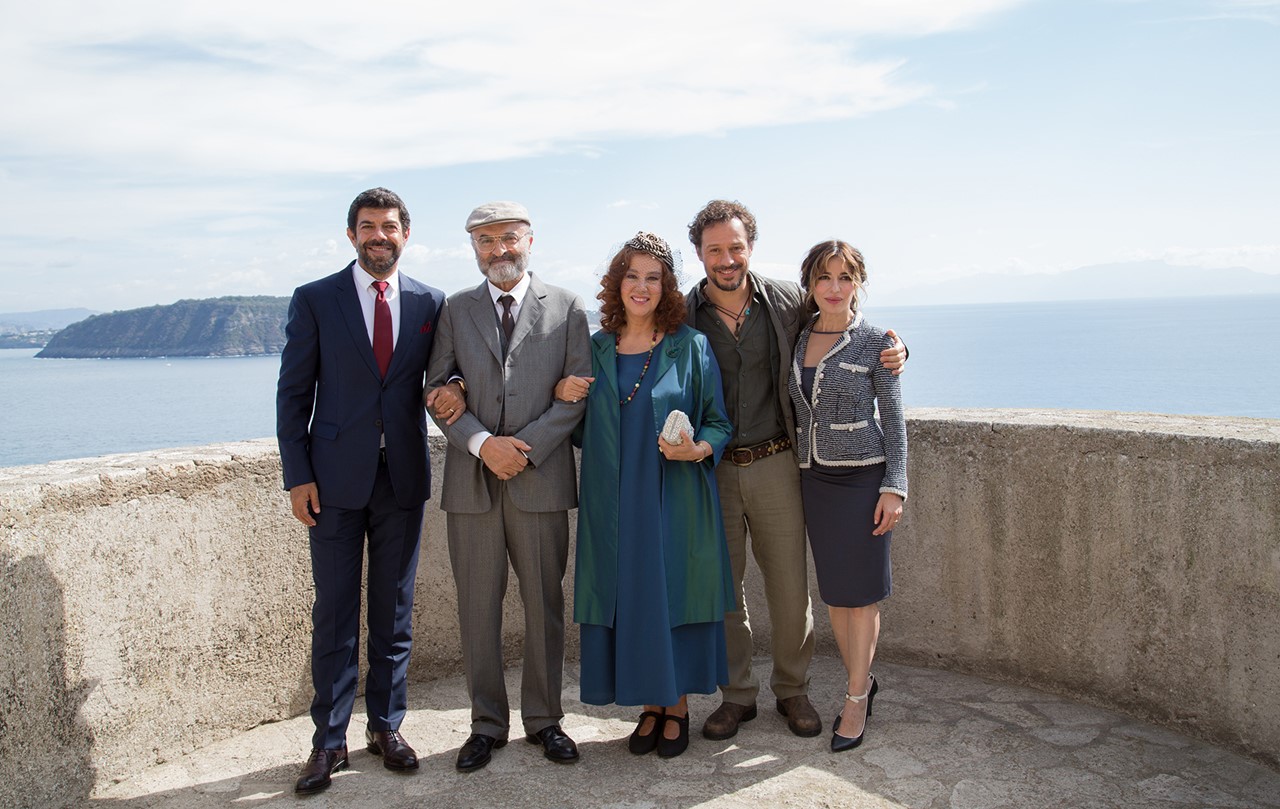 Gabriele Muccino, born 1967 in Rome, is an Italian film director. He has worked his way from making short films only aired on Italian television to become a well-known and successful American filmmaker. He is the elder brother of actor Silvio Muccino, who often appears in his brother's films. Muccino has directed 10 films and is best known for his first American film THE PURSUIT OF HAPPINESS starring Will Smith. Muccino has been nominated for and won several awards including the David di Donatello Award for Best Director in 2001 for his film THE LAST KISS.