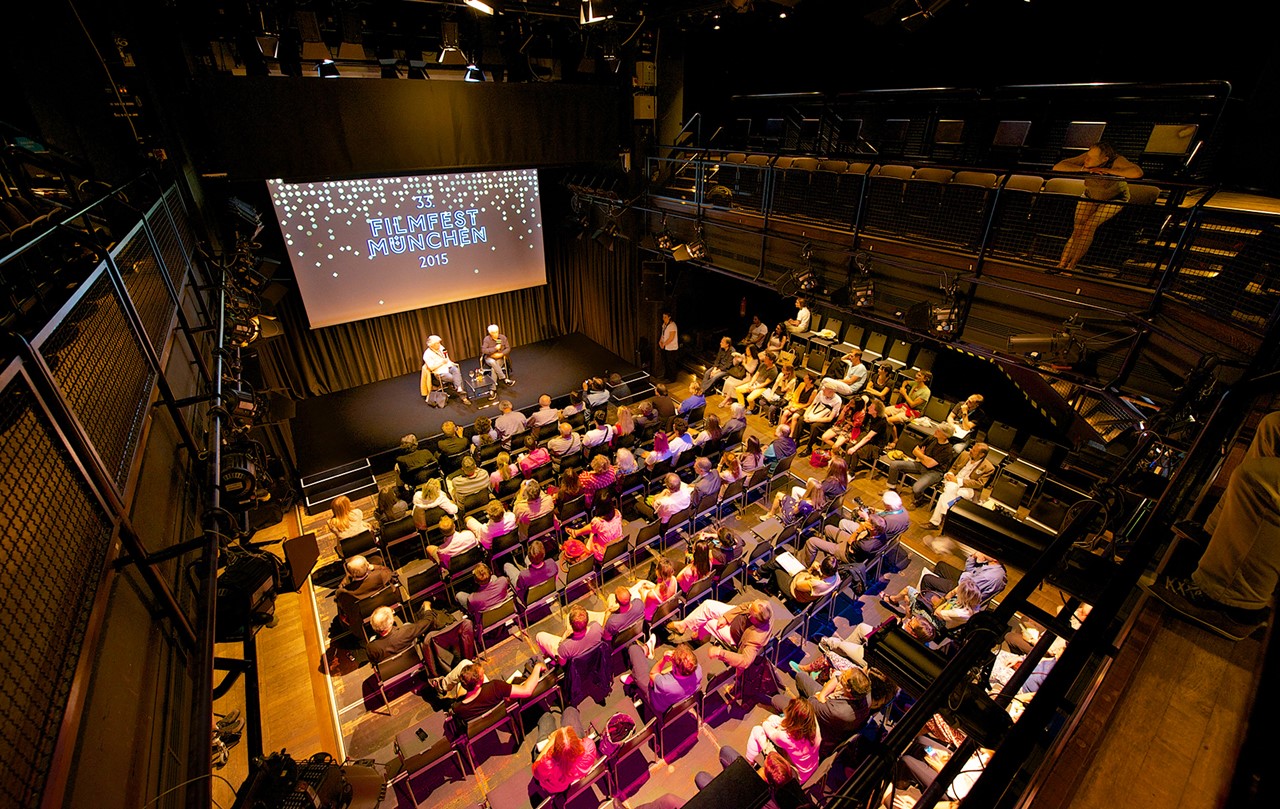 The system of film subsidies in Germany, as we know it today, was a product of the Oberhausen Manifesto of 1962. Yet one of the manifesto's best-known spokespersons, Edgar Reitz, is now certain that today's German cinema no longer has anything in common with the goals set back then. How can German cinema be better (funded)?

A talk between Edgar Reitz and Maria Köpf, moderated by Urs Spörri.

When attending the FILMMAKERS LIVE, you agree that, during the event, photos and other audio-visual images may be taken of you that may be used in all media for an unlimited period of time. You renounce your privacy rights regarding any images made of you.