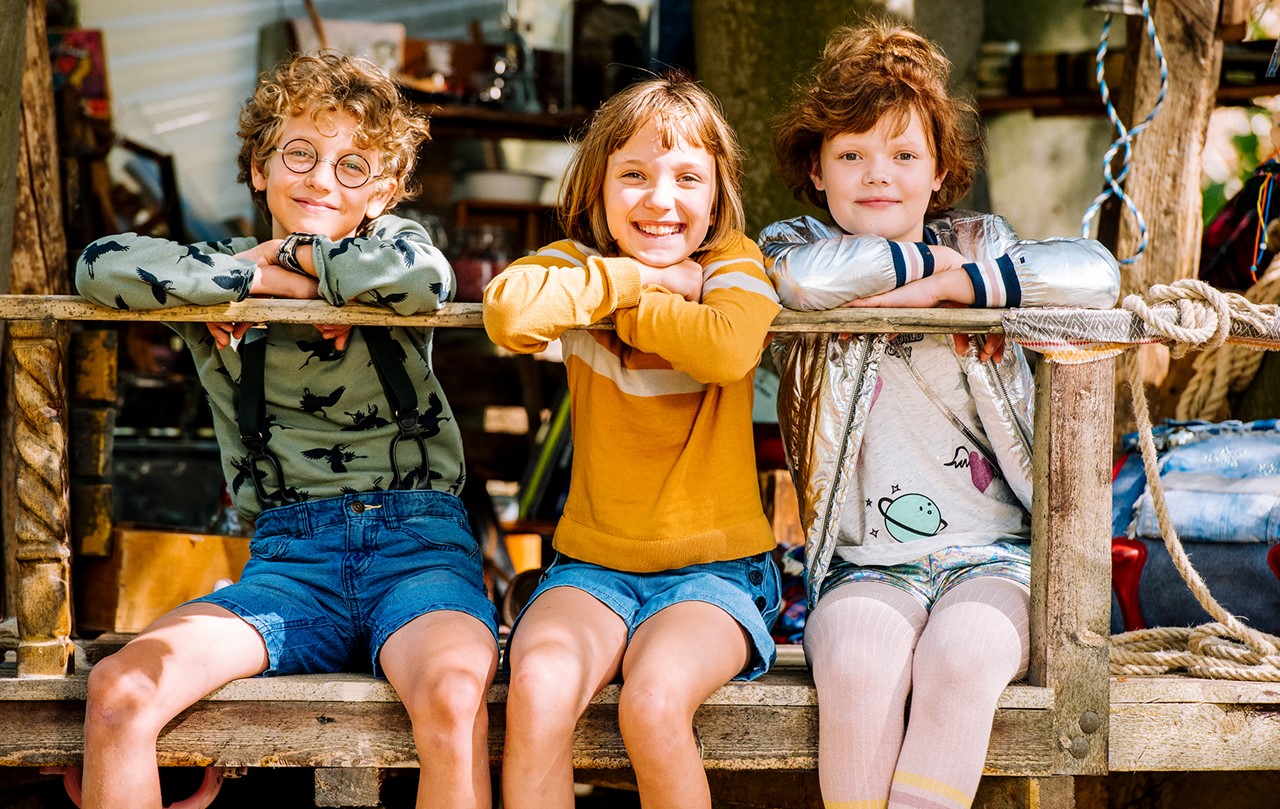 MY LIFE AS LOTTA - BINGO FLAMINGO!

MY LIFE AS LOTTA - BINGO FLAMINGO! 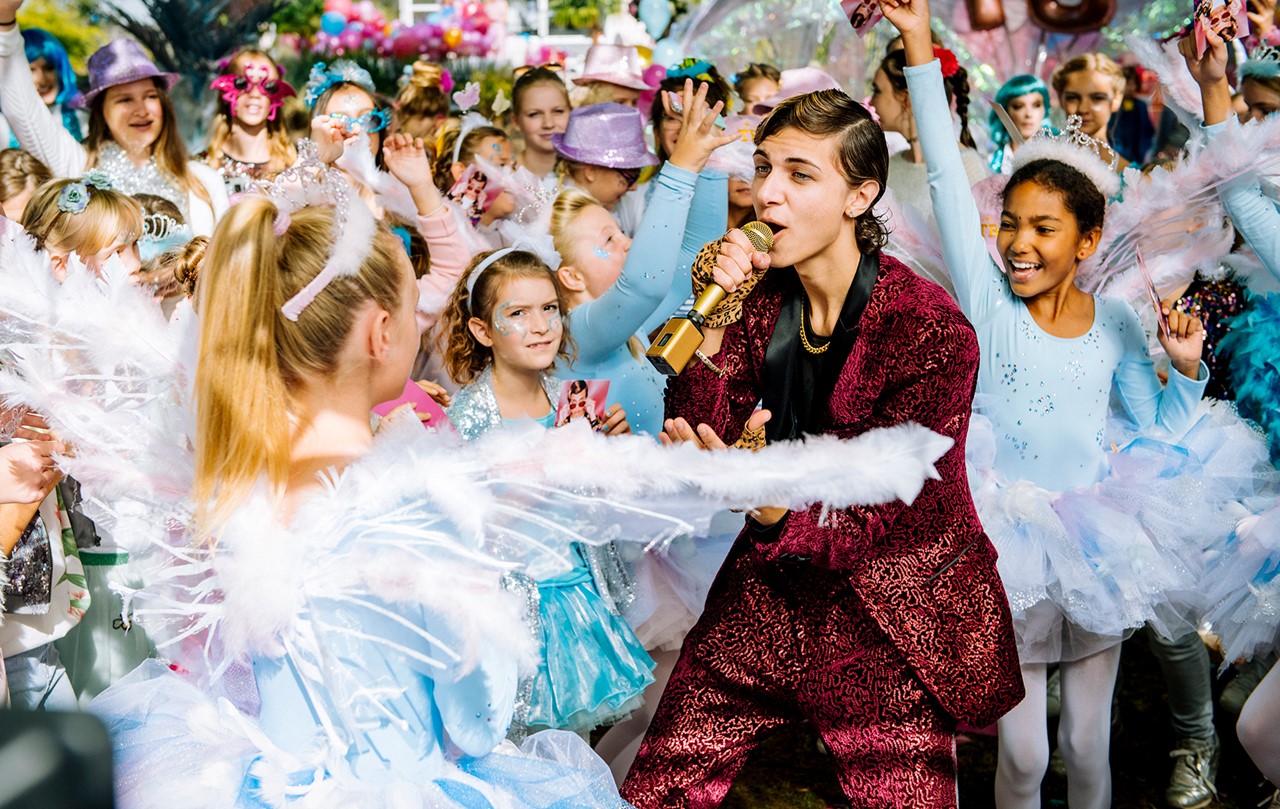