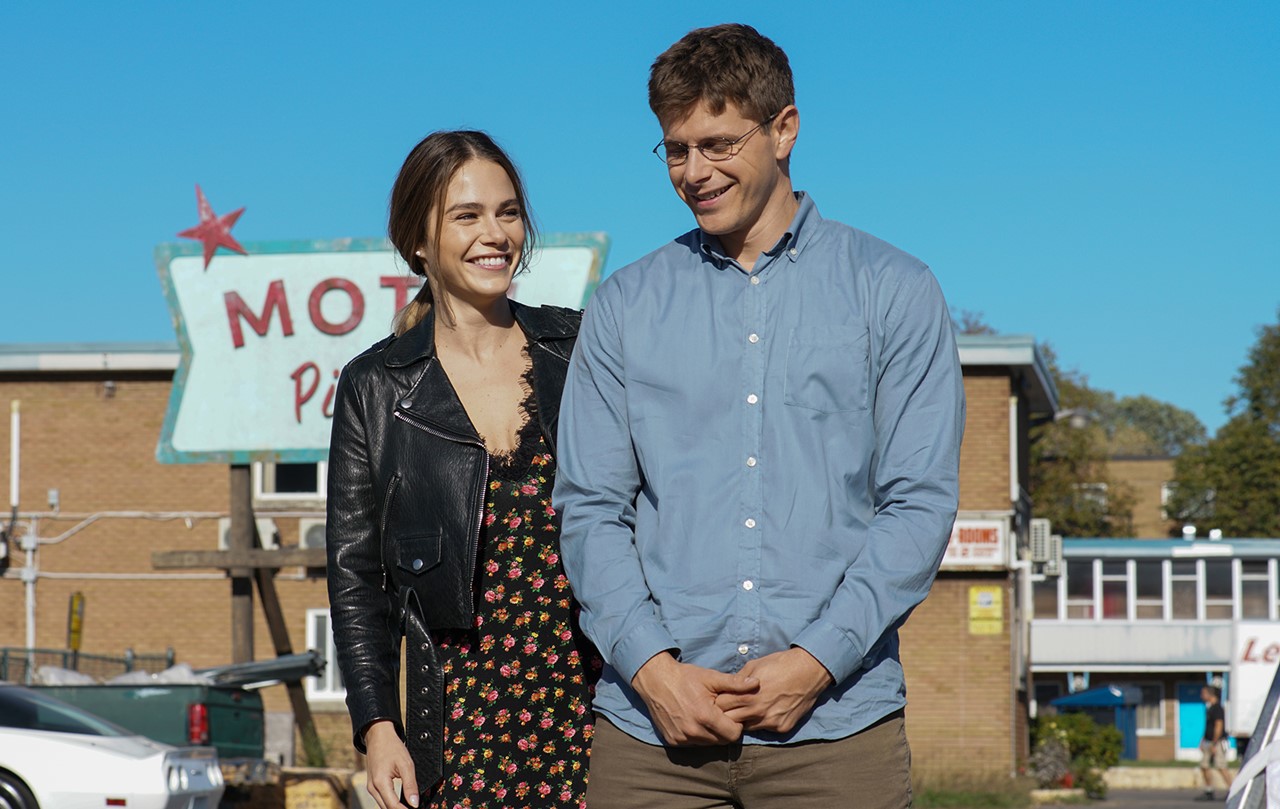 THE FALL OF THE AMERICAN EMPIRE

THE FALL OF THE AMERICAN EMPIRE

Holding a Ph.D., Pierre-Paul actually deserves better — but he's simply too intelligent for money and success, he thinks, so he works for a parcel service. One day, he happens to witness a robbery gone awry. Suddenly, two bags full of money lie at his feet. Pierre-Paul seizes the opportunity, but doesn't know what to do with it. The Mafia, the tax authority, and two police officers are after him, but he's helped out, more or less, by a financial expert who's just finished a prison sentence, a banker, and an escort. Borrowing elements of social satire and film noir, Denys Arcand pokes fun at insane turbo-capitalism, completing the loose trilogy begun with THE DECLINE OF THE AMERICAN EMPIRE (1986) and THE BARBARIAN INVASIONS (2003), about various manifestations of the shallowness of our modern society. 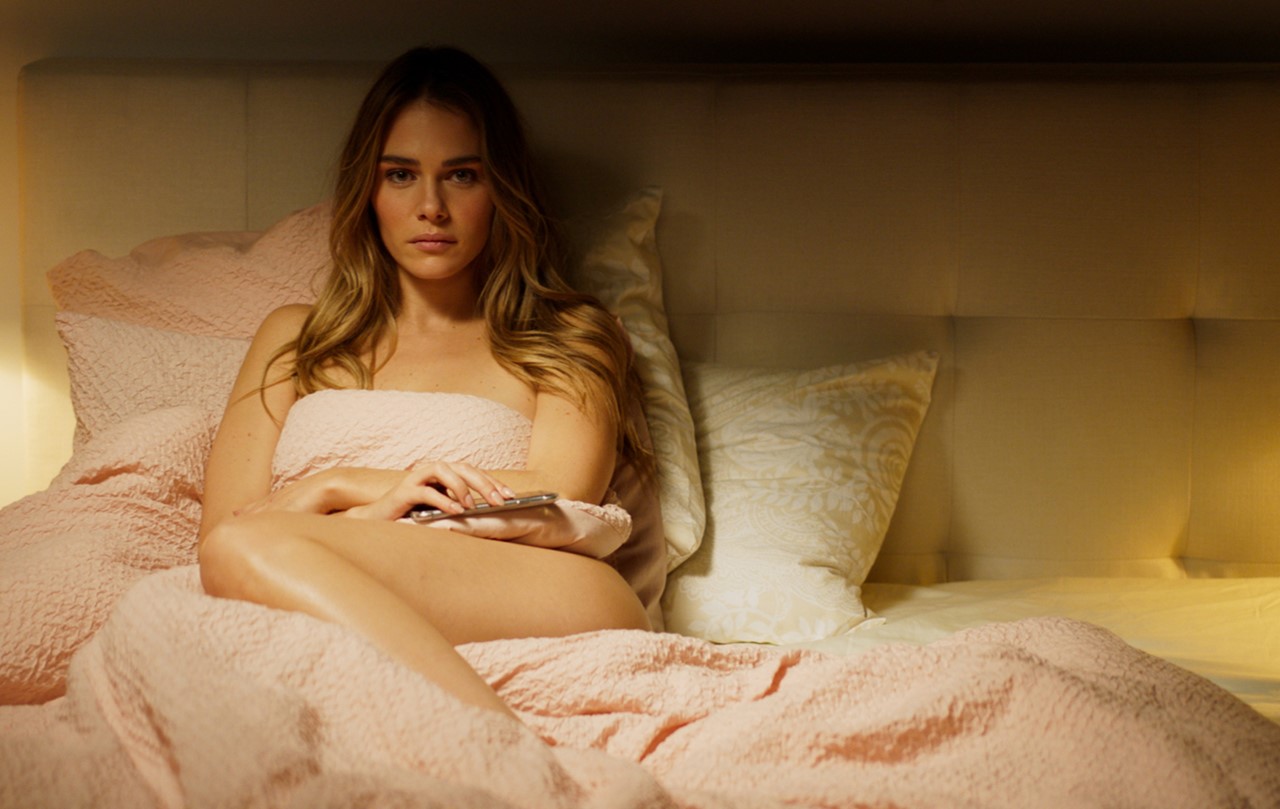 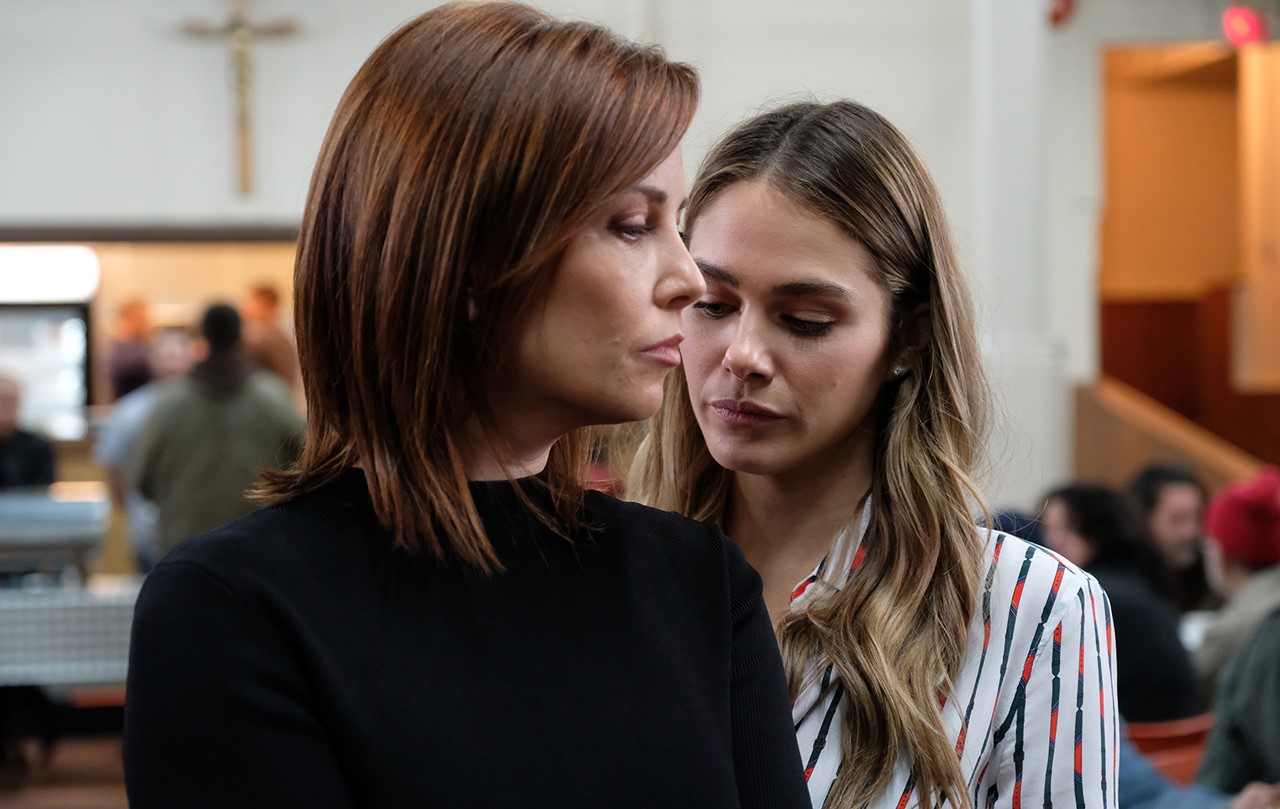 Born in a village in Canada's French-speaking province, Quebec, in 1941, Denys Arcand became known for THE DECLINE OF THE AMERICAN EMPIRE (1986), which received the Fipresci Award in Cannes as well as an Oscar nomination for best foreign-language film. In 1989, Arcand directed JESUS OF MONTREAL, which received the Grand Prize of the Jury in Cannes and the Award of the Ecumenical Jury. In addition, this film received twelve Genie Awards, Canada's most prestigious film award, and was also nominated for an Oscar as best foreign-language film. In 2003, Arcand wrote and directed his most successful film, INVASION OF THE BARBARIANS, which received several notable awards, including an Oscar for best foreign-language film. DAYS OF DARKNESS (2007) was shown as the closing film of the competition in Cannes. In addition to his work as a filmmaker, Arcand has written various newspaper and magazine articles as well as a book. He has also created an art installation and directed an opera.