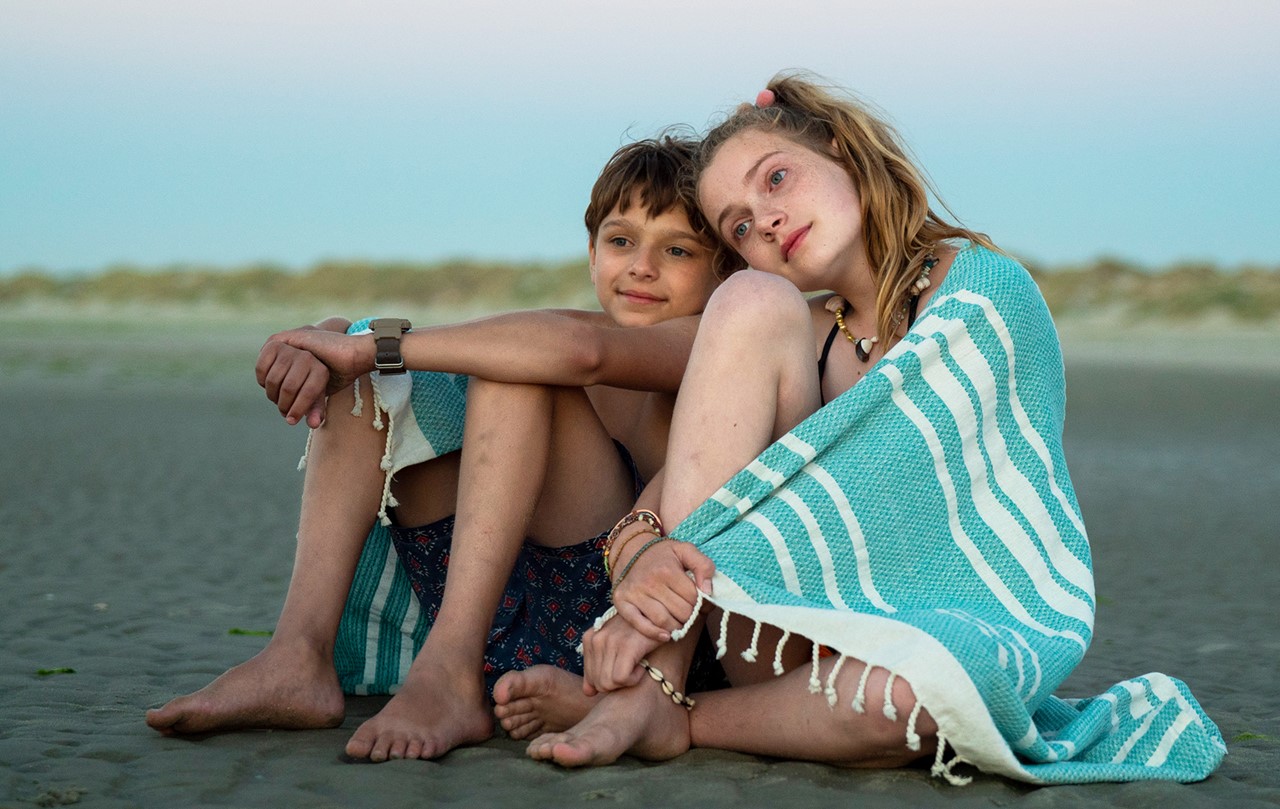 MY EXTRAORDINARY SUMMER WITH TESS

MY EXTRAORDINARY SUMMER WITH TESS

What a start to the family vacation! Ten-year-old Sam is vacationing with his family on the Dutch island of Terschelling and his older brother Jorre breaks his leg on the first day. It’s a pain to Jorre, but a blessing to Sam. Why? Because it leads to Sam meeting Tess, who is chaotic and fascinating in equal measure. She has a crazy plan - to locate her father, who doesn’t even know he has a daughter, within just one week - and she needs Sam’s help in pulling off this huge caper. A wonderfully strange week ensues, full of contradictory emotions and adventures, in which the kids pose life’s big questions. A witty and profound coming-of-age story.

Recommended for ages 9 and up
School: 3rd-6th grade 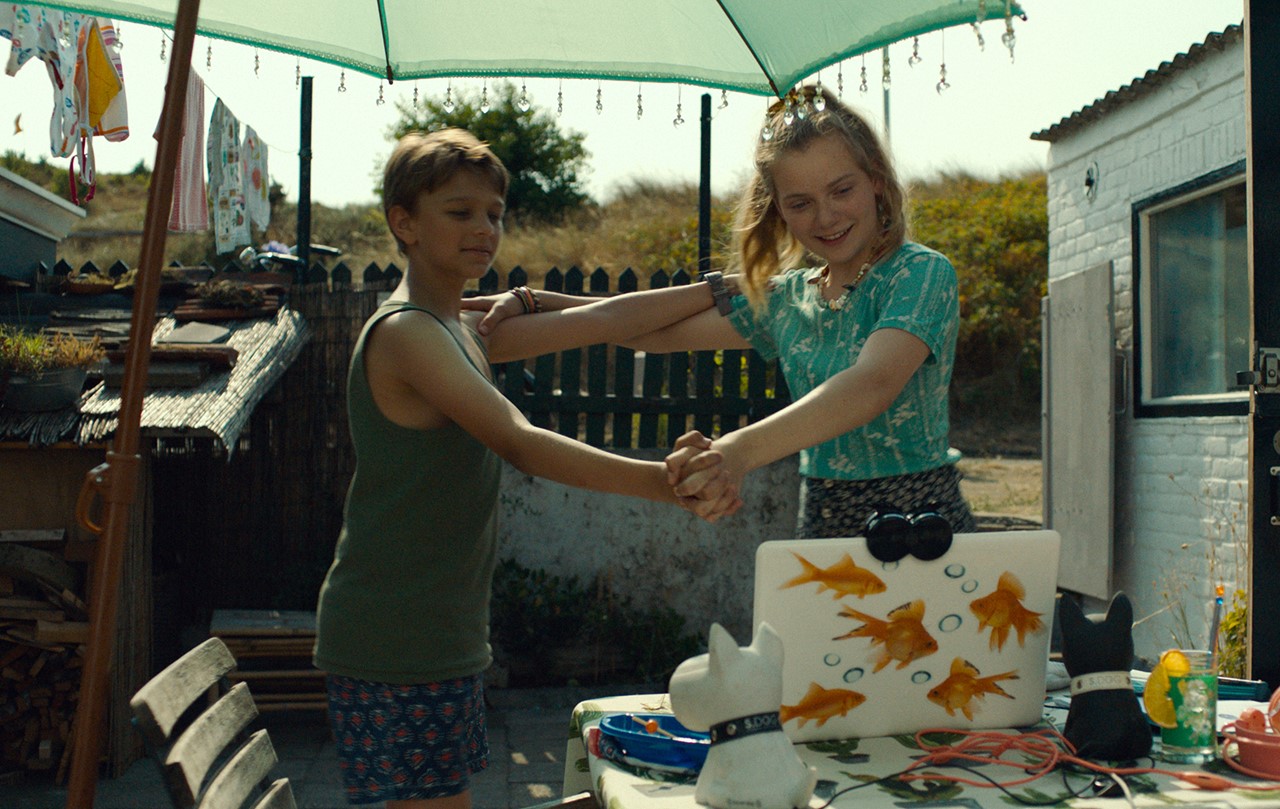 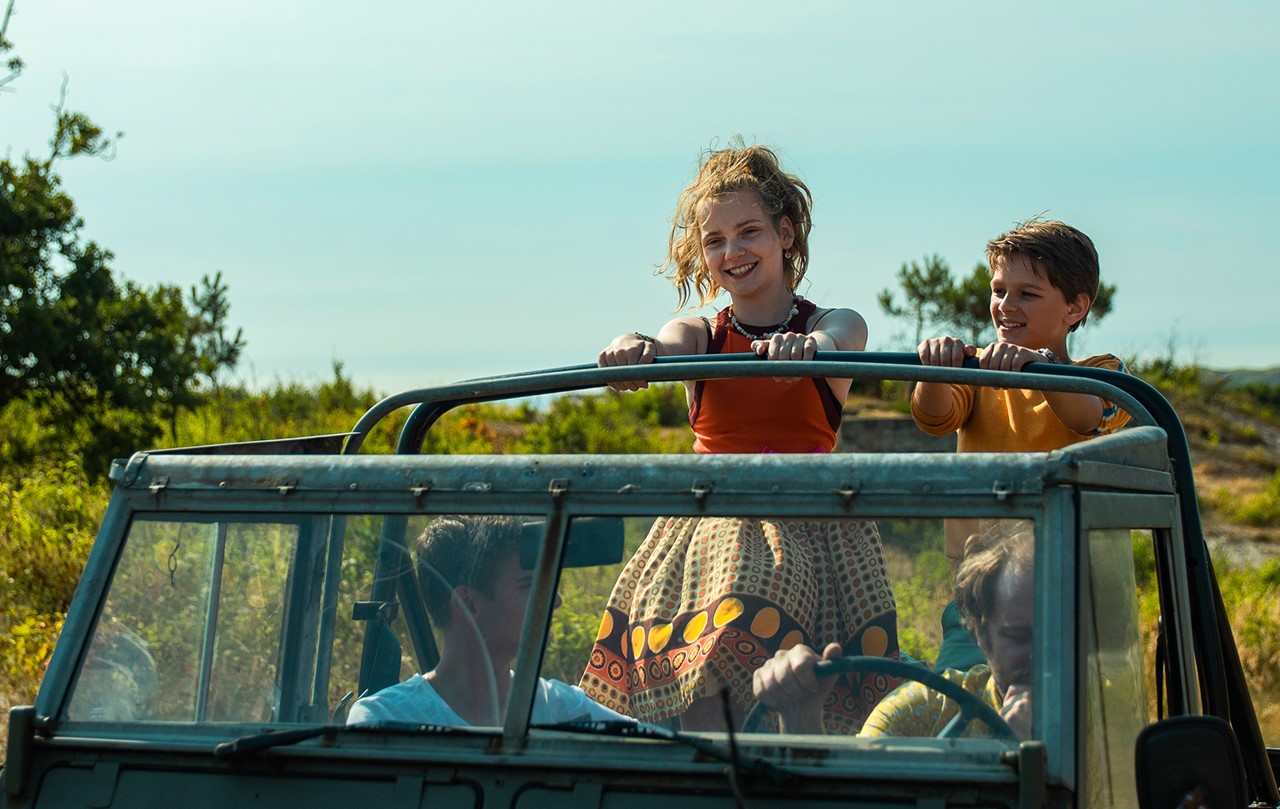 Steven Wouterlood was born in Utrecht in 1984. In 2013, he directed the children’s TV film ANYTHING GOES, which was honored with the Emmy Kids Award, the Kids Award at the Toronto International Film Festival, and many other awards. His short film KING’S DAY (2015) also received numerous awards. In 2016, he directed the TV series REMI, NOBODY’S BOY, based on Hector Malot’s 1978 novel „Sans famille“. MY EXTRAORDINARY SUMMER WITH TESS is his feature-film debut.