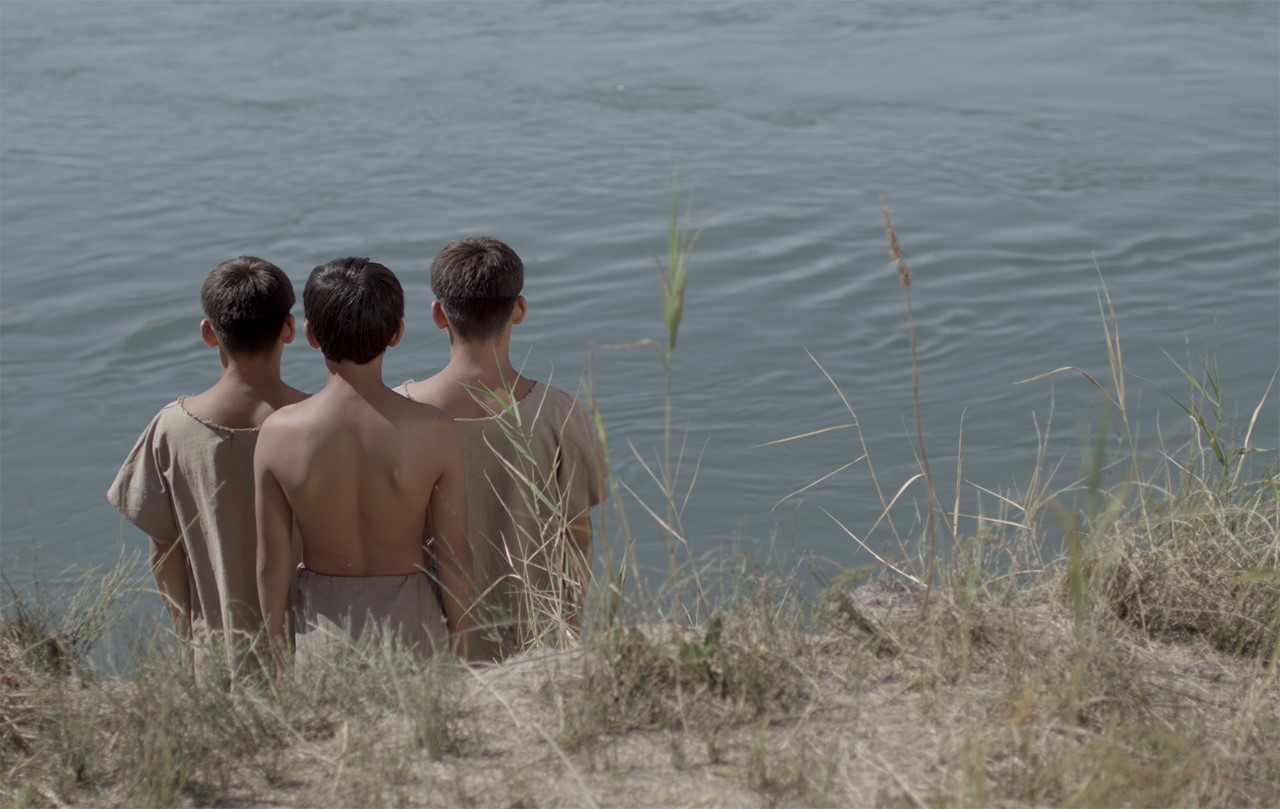 THE RIVER concludes Emir Baigazin's award-winning Aslan trilogy. In the previous two films, he portrayed the remote expanses of Kazakhstan in precisely composed images. It's here that 13-year-old Aslan, his parents, and his four brothers lead a simple but busy life. His father is strict; his mother doesn't get involved. When his father goes off to sell goods the family has produced, Aslan must watch over his brothers, who don't recognize his authority. One day, he leads them to a nearby river, whose existence their father hadn't revealed to them. To the boys, the river is a place of sanctuary where they can let themselves go. Something in the way the boys interact seems to change. When a cousin from the city comes to visit, bringing along a tablet with video games on it, the structured ways of the family are challenged. Can the river, which seems to fulfill the boy's wishes, keep change at bay? 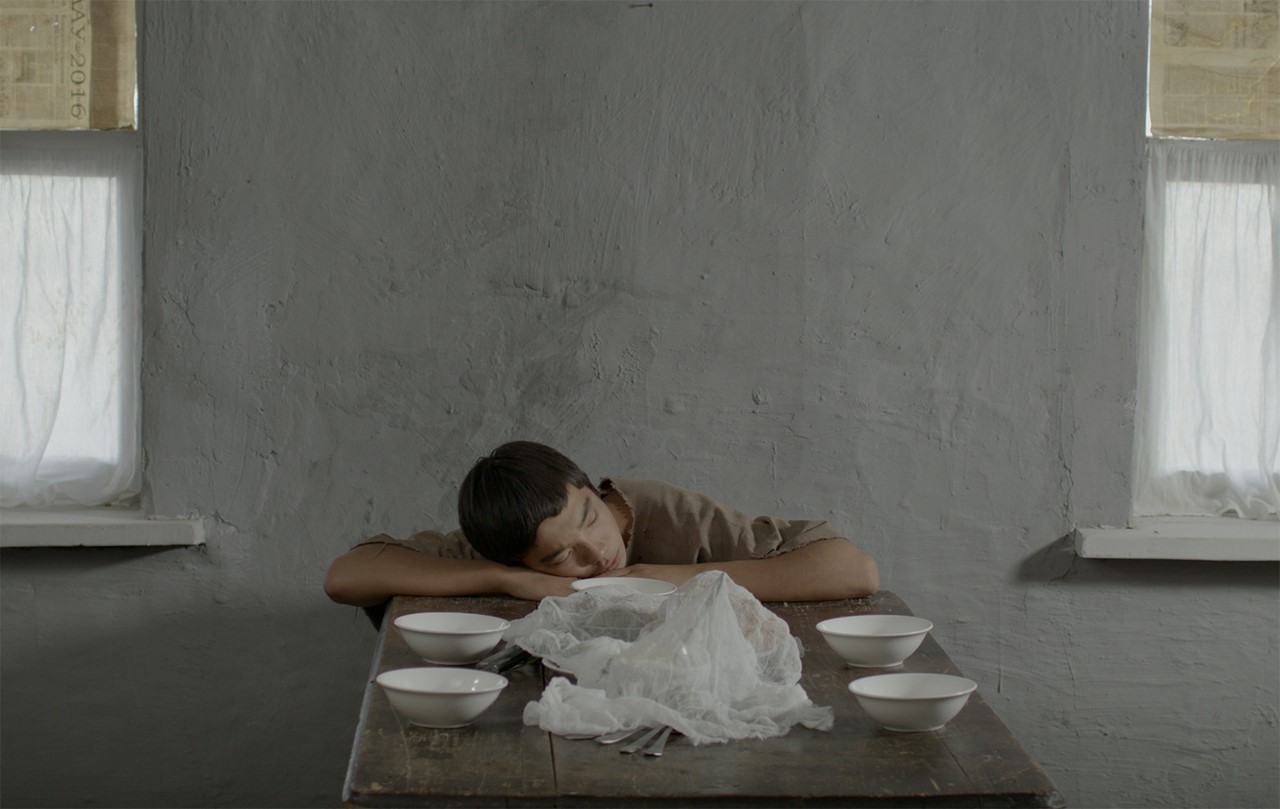 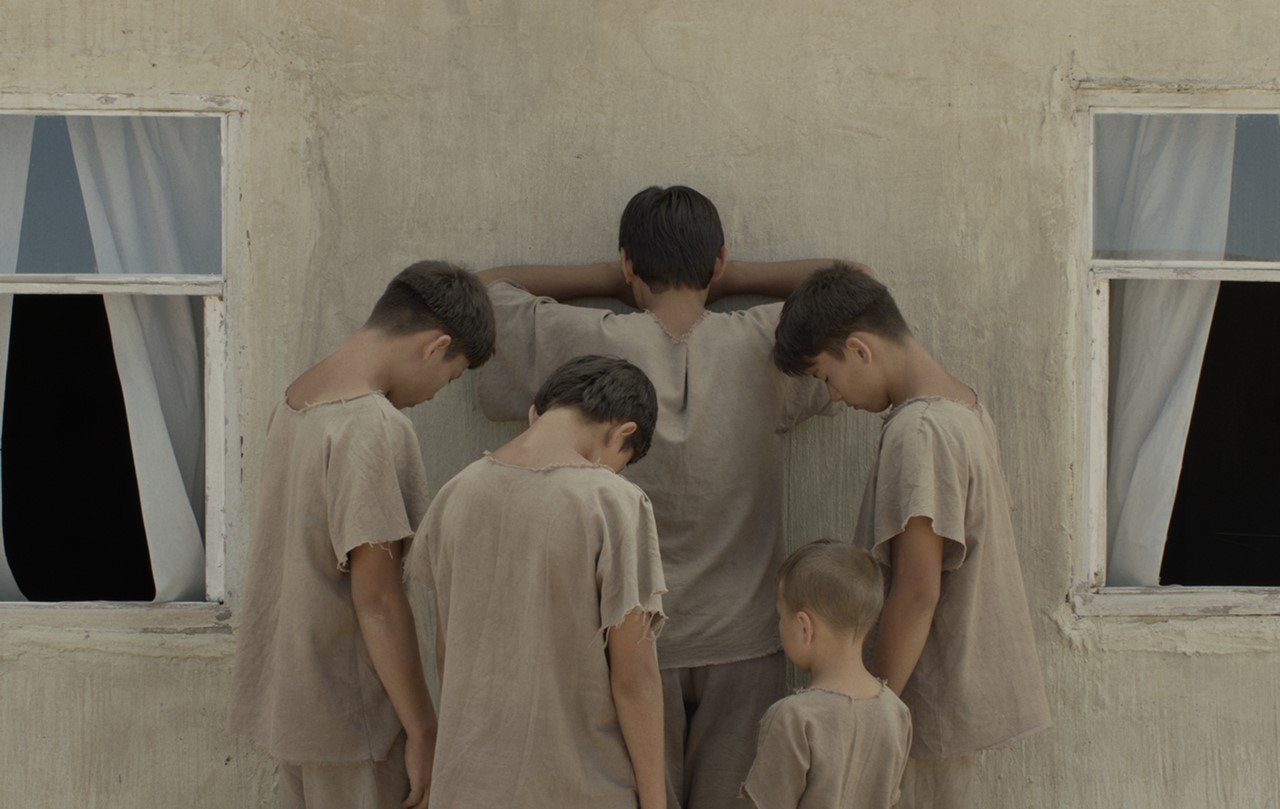 Born in Alga province in Kazakhstan, Emir Baigazin majored in film directing at the Kazakh National Academy of Arts in Almaty. His debut feature, HARMONY LESSONS, which he wrote, directed, and edited and which starts off the Aslan trilogy, celebrated its premiere at the Berlinale, where it received the Silver Bear. The second part of the trilogy, THE WOUNDED ANGEL, received the International Arte Prize during the Berlinale Co-Production Market in 2014. THE RIVER (2018) concludes the Aslan trilogy.