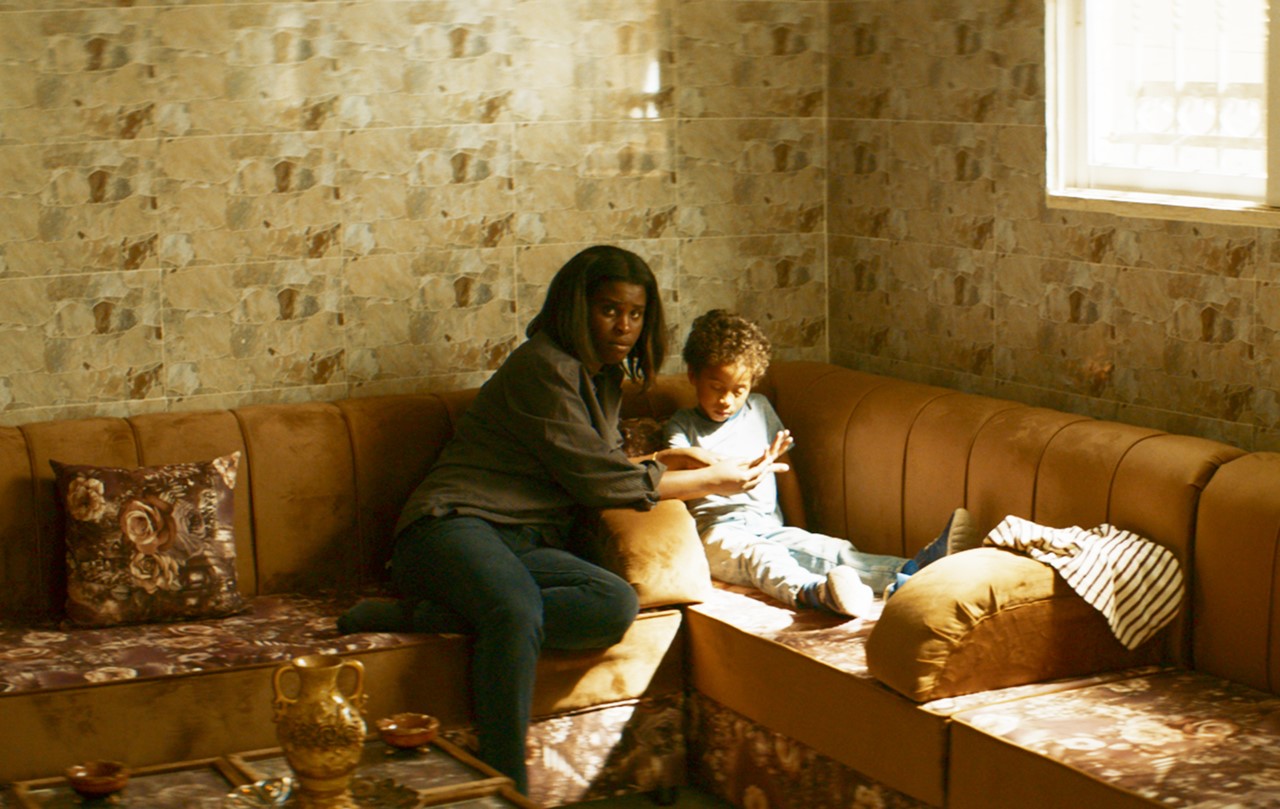 Faustine, a Parisian social worker, is a recent convert to Islam. Taking along her five-year-old son, she travels to ISIS-held parts of Syria to help those affected by the war. Gradually, however, it becomes clear to her what a horrible situation she's put herself in. Meanwhile, her husband Sylvain finds out that his wife and son aren't in Turkey as they had claimed. Receiving her call for help, he and two activists undertake a dangerous rescue mission while Faustine looks for a way to escape from Raqqa. Emmanuel Hamon's first feature film is based on a true story. 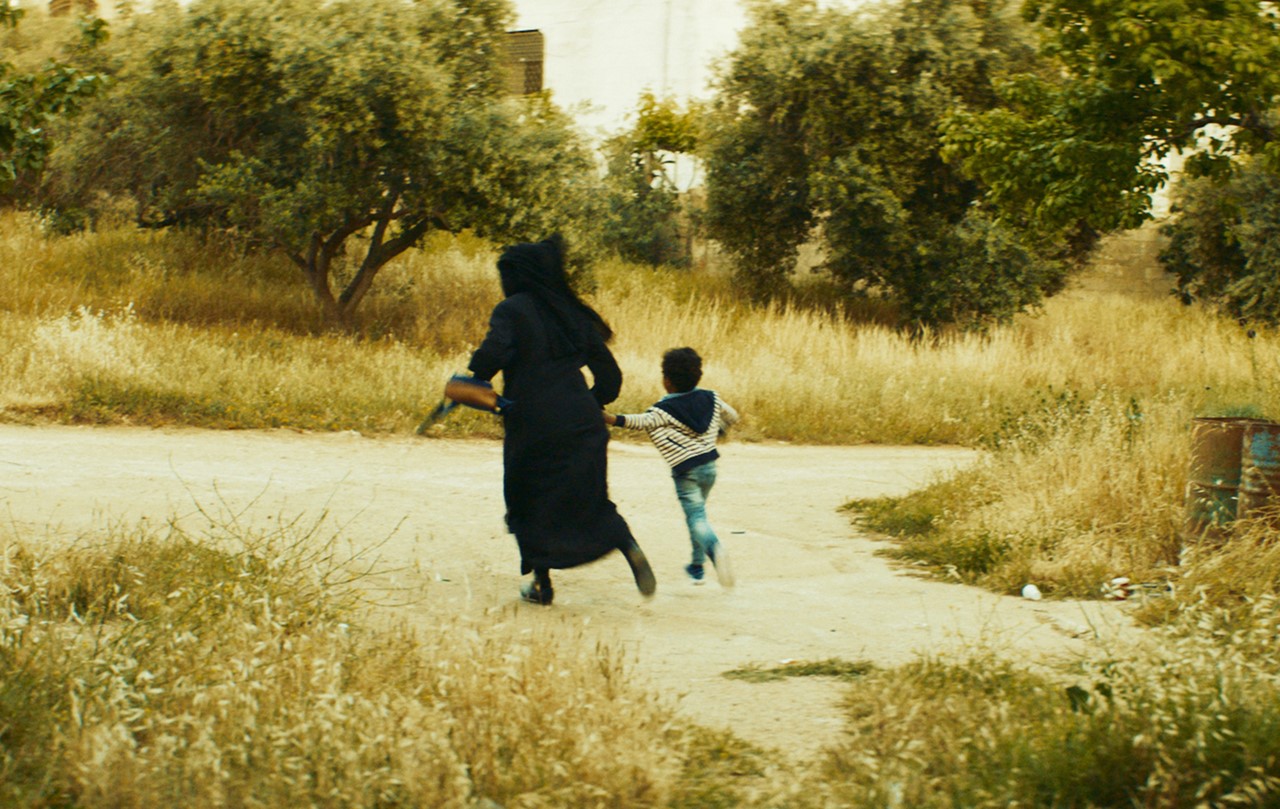 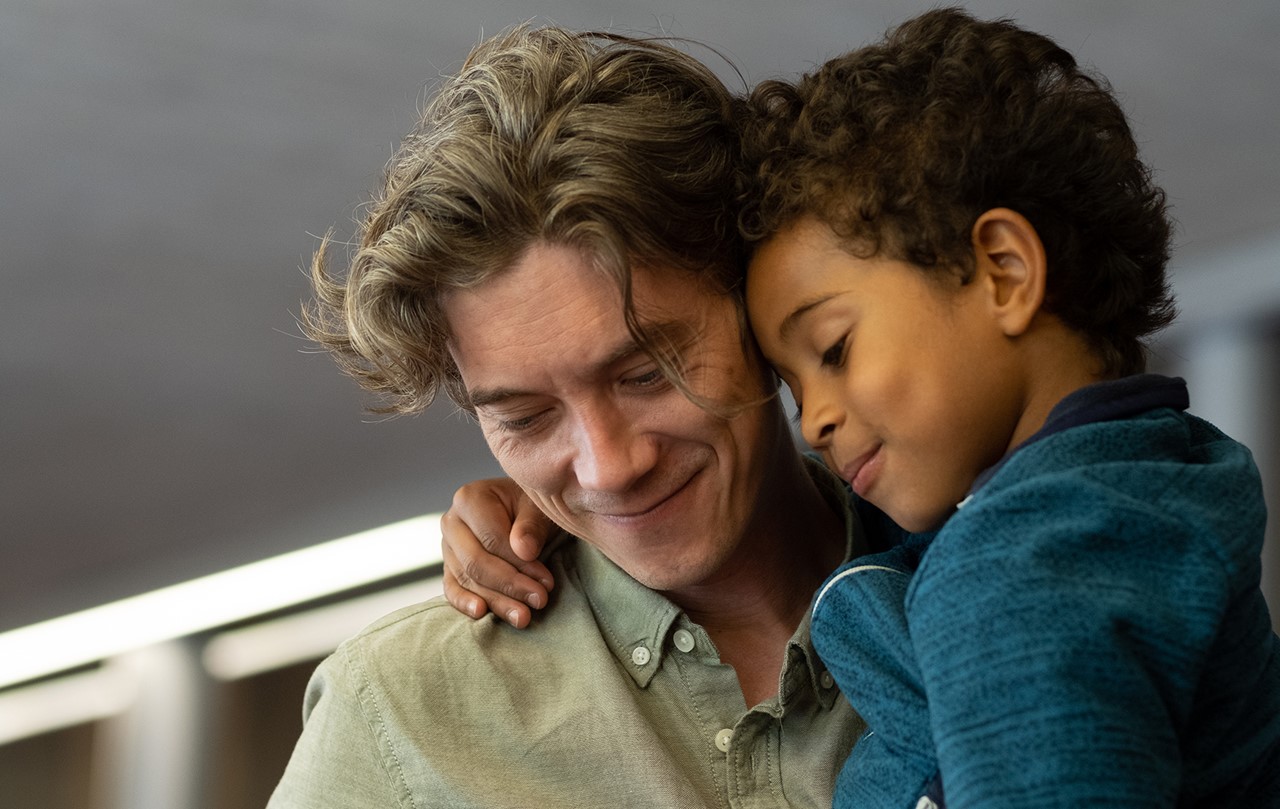 Emmanuel Hamon was an assistant director to Régis Wargnier (INDOCHINE, 1992), Patrice Chéreau (QUEEN MARGOT, 1994), and Robert Altman (READY TO WEAR, also 1994) before he began directing his own documentaries with political, social, and historical themes. These included THE RUSSIAN REVOLUTION THROUGH ITS FILMS (2017), which was shown at the Venice Film Festival. ESCAPE FROM RAQQA marks his return to fiction and is his first feature film.