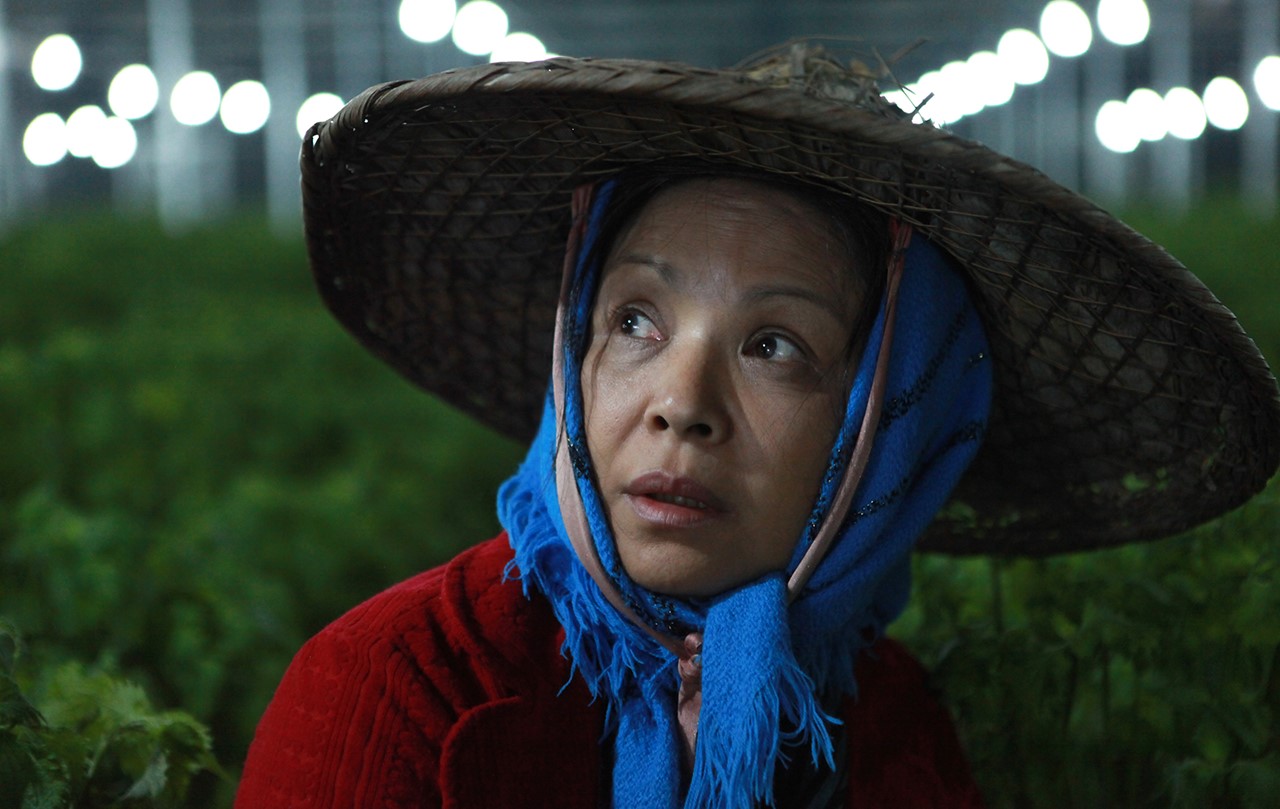 When both of her sons leave home, widow Lin Xiumei feels she is no longer needed. The sudden death of her only friend, Qing Er, who was 10 years her junior, reminds her of her mortality. Lin Xiumei decides to prove once more to herself and to everyone else how valuable and important she is, even if she's over 70. With the guidance of Qing Er's ghost and a goddess, she goes about reinventing herself. 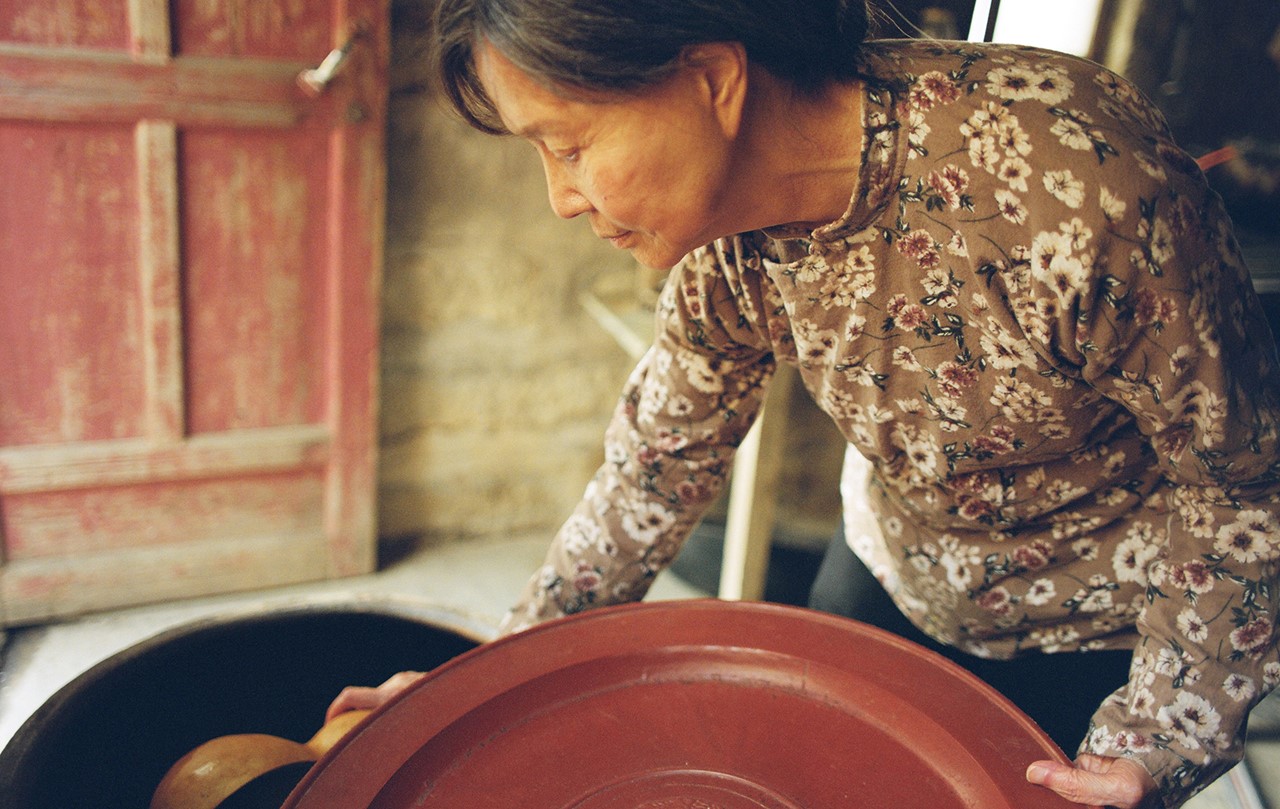 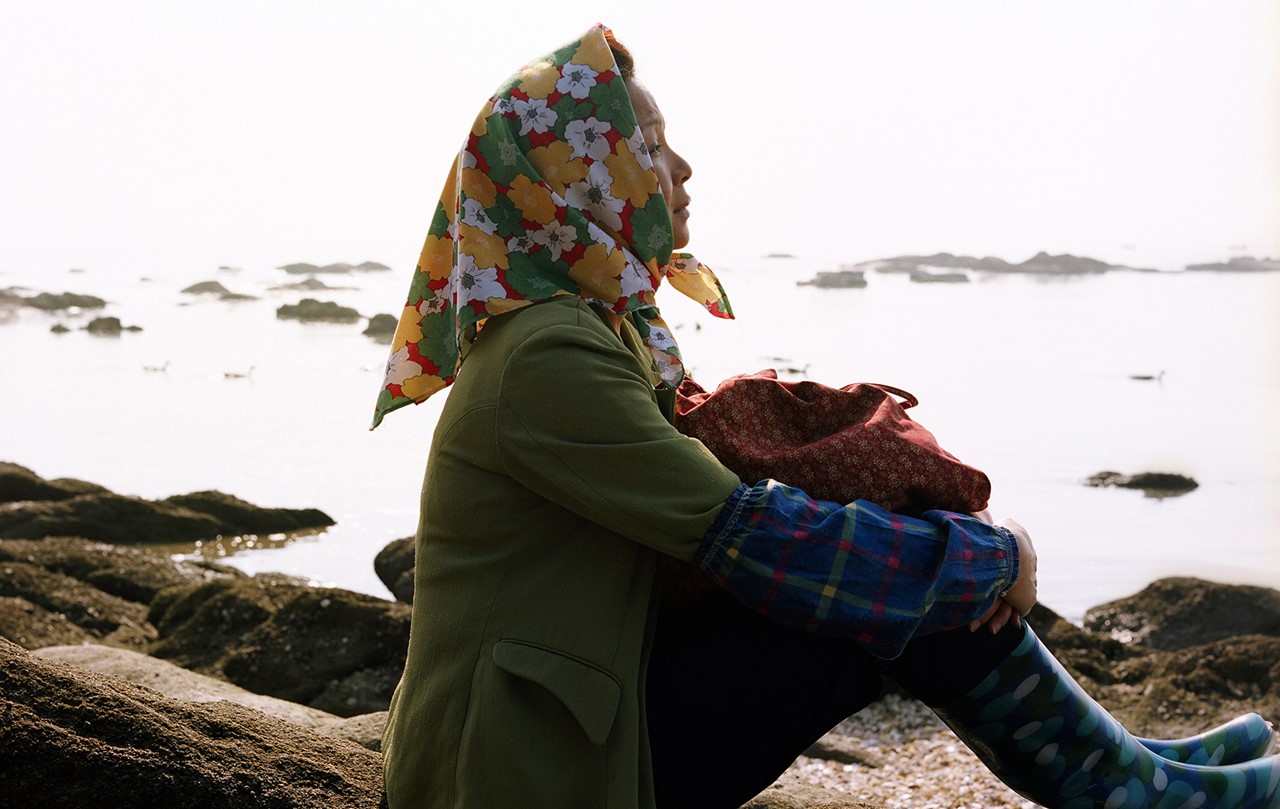 Born in China's Fujian province in 1987, Ye Qian has long been interested in fashion design. His work has earned him several awards and recognition as one of 30 notable Asian artists by Forbes magazine. In 2015, he chose to enroll in the Beijing Film Academy. KOALI & RICE is both his thesis project and his first feature film.