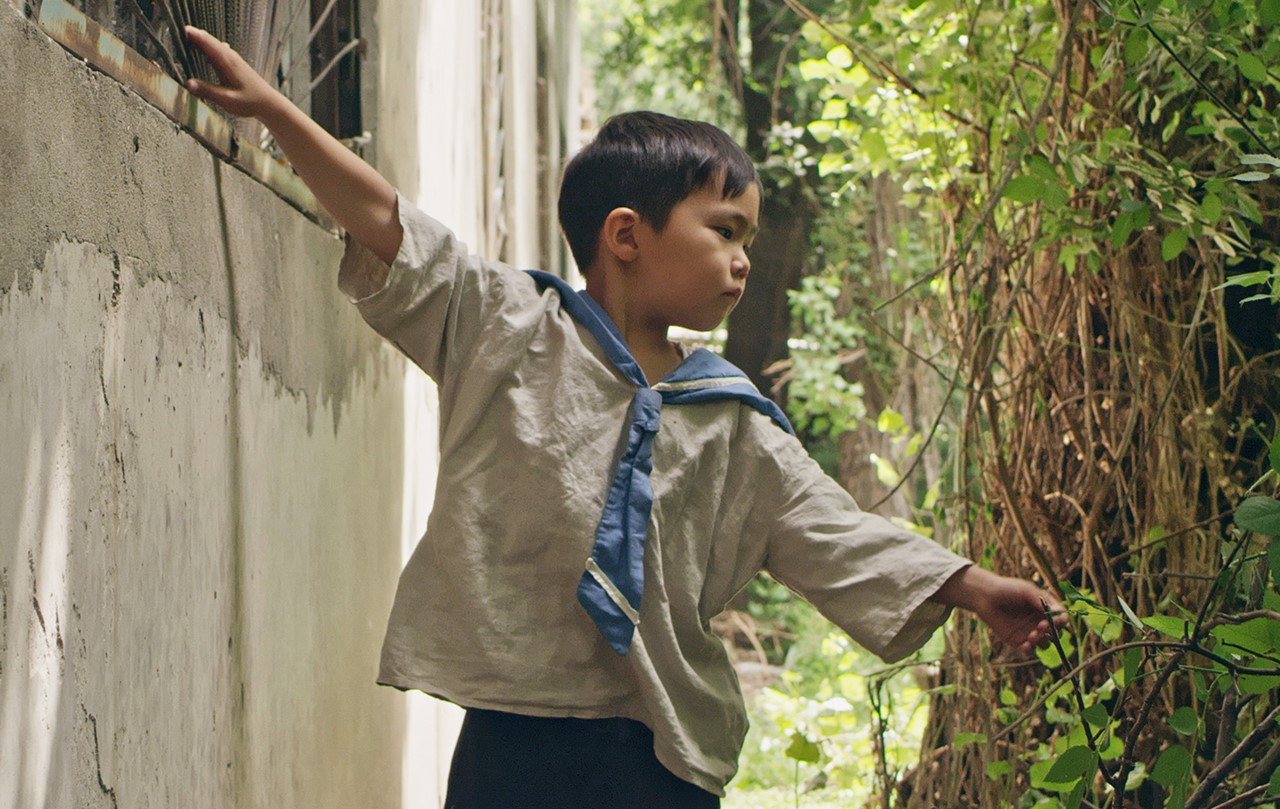 SHORTS FOR KIDS 5 & UP: IN LOVE WITH CINEMA

SHORTS FOR KIDS 5 & UP: IN LOVE WITH CINEMA

In a tiny village in Kyrgyzstan, a small boy attempts to attend a film screening at the makeshift cinema. Several obstacles stand in his path, but the boy’s unshakable love of cinema allows him to push them aside. 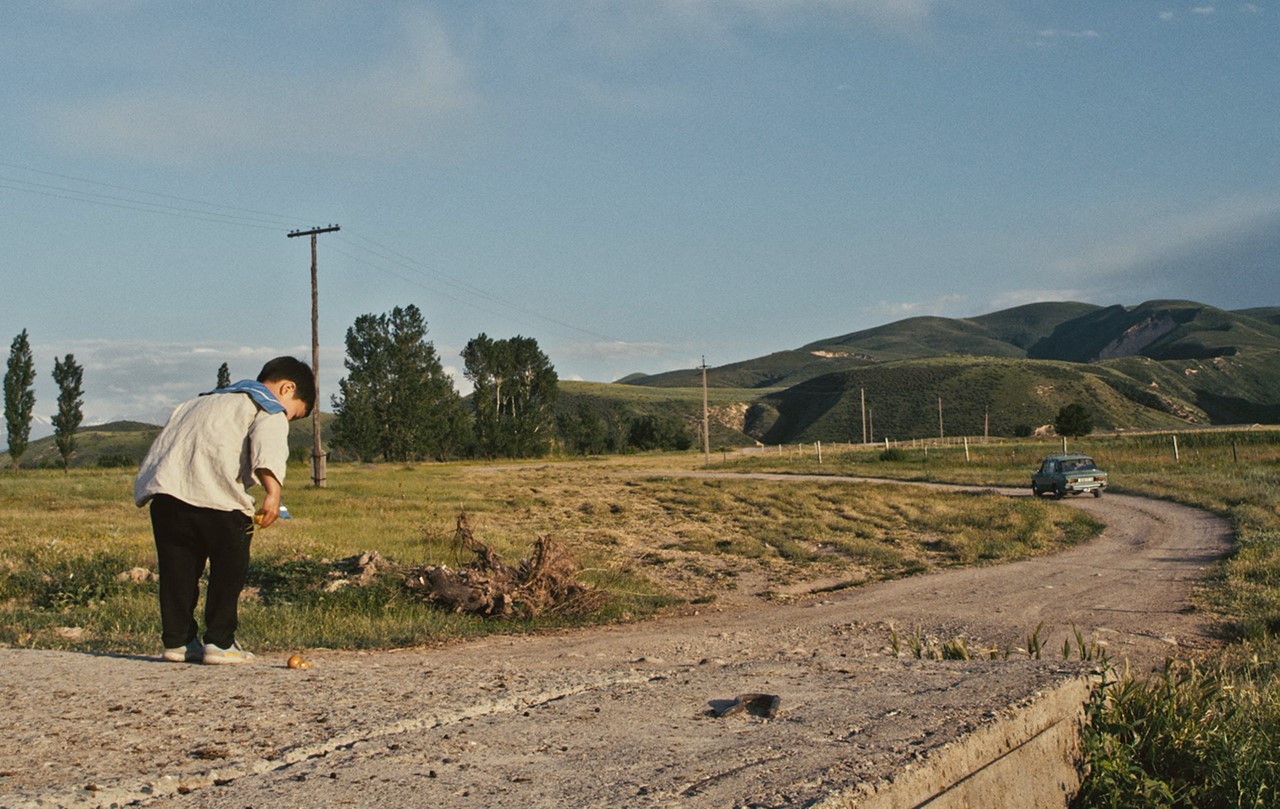 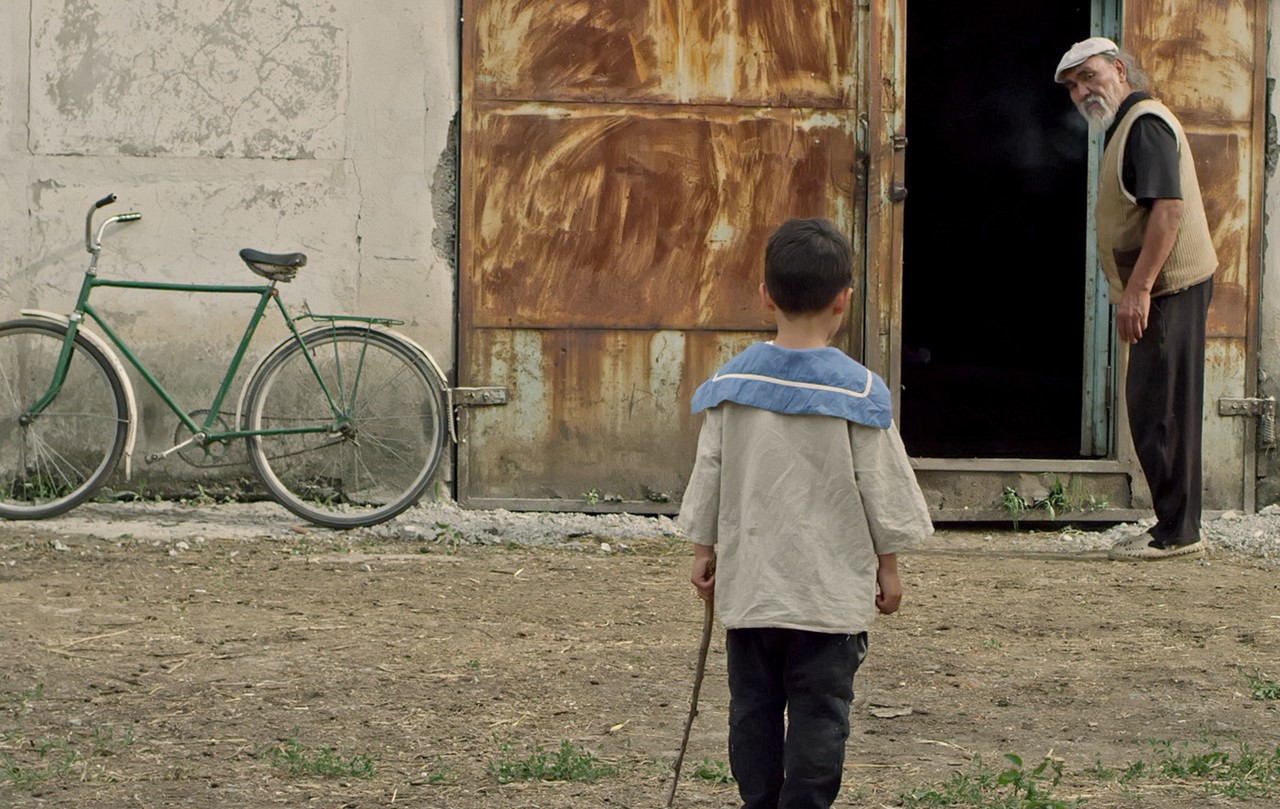 Askar Nurakun uulu was born in Talas, Kyrgyzstan, in 1990. He studied at the departement of communication and film at the Kyrgyz Turkish Manas University. For more than eight years, he has been a director and cinematographer for national and international productions as well as for the production company Aitysh Film. IN LOVE WITH CINEMA is the first film he’s directed.