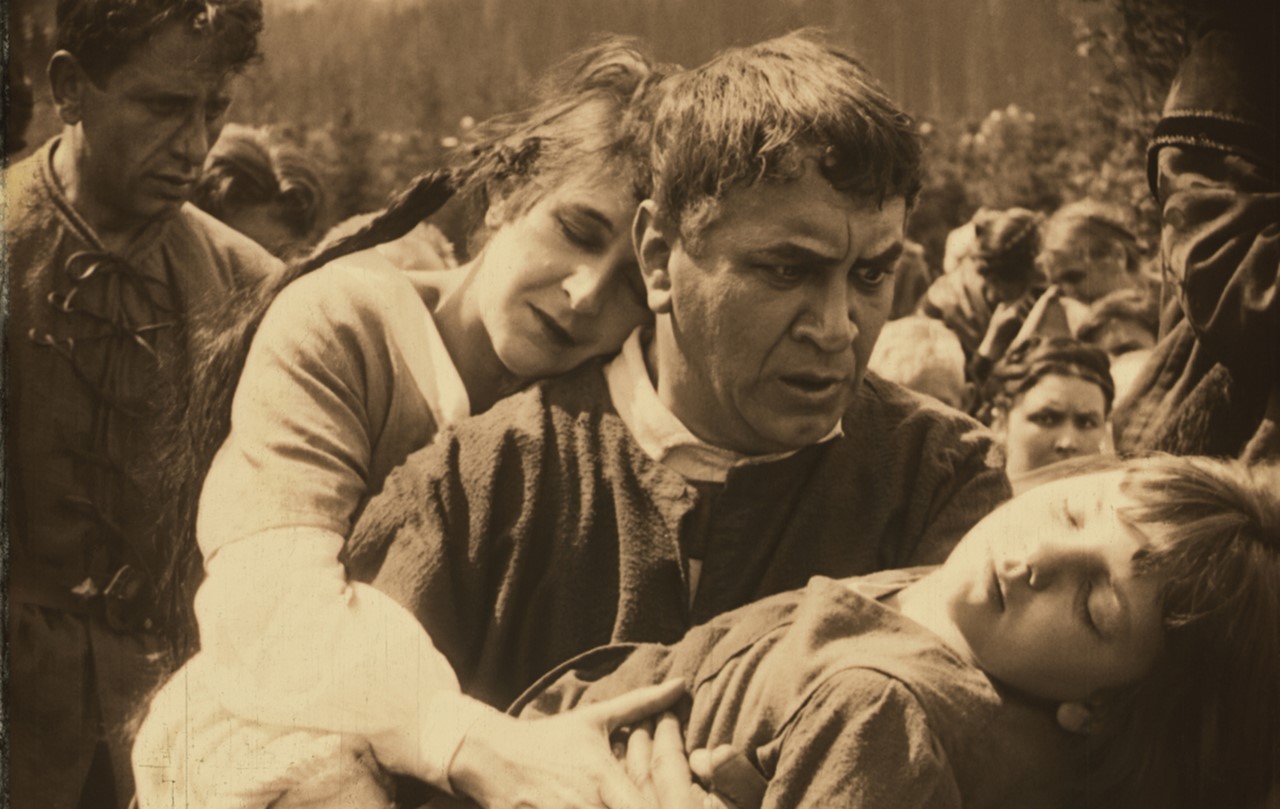 It's obvious that a cow is not an ox. But does that mean that cows aren't allowed on a particular piece of grazing land? That's at least what Someier, the administrator of Berchtesgaden Abbey, declares as he forbids farmer Runotter from letting his 17 cows graze there. This slight difference of opinion turns out to have grave consequences as a simple conflict escalates, both absurdly and frighteningly, to an outright war between farmers and the abbey. The bloody conflict in this adaptation of Ludwig Ganghofer's novel from 1914 paints a much different picture from the usual idyllic imagery of rural life in the 15th century. This silent film from 1920 was the first film made by the company that became Bavaria Film. Now digitally restored, it has been given a new musical track by Hans-Jürgen Buchner, singer of the band Haindling. 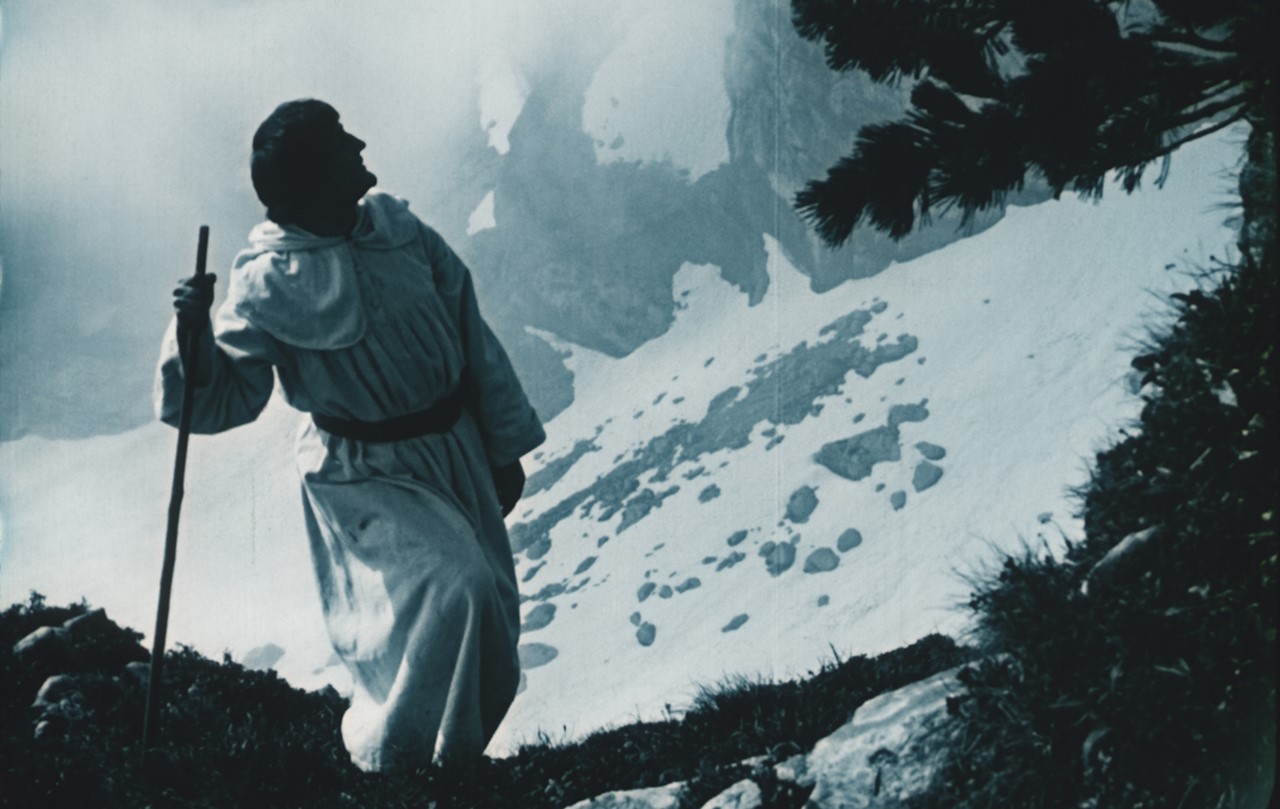 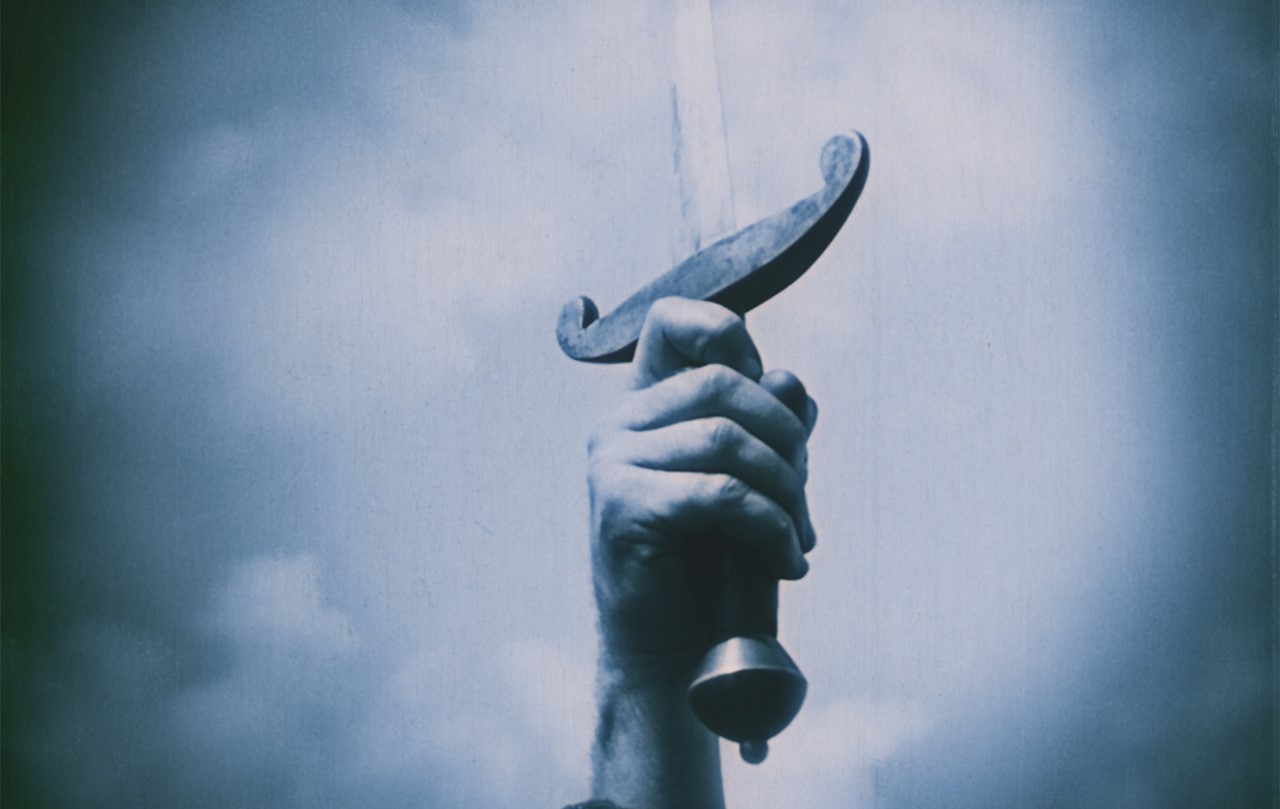 Franz Osten was born Franz Ostermayr in Munich in 1876. Like his father, he trained as a photographer. Later he and his brother Peter Ostermayr operated a traveling cinema, and in 1911, he began making his own films. After World War I, Osten adapted several novels by Ludwig Ganghofer, including THE OX WAR (1920). He achieved international renown mainly for the films he made in India starting in 1924, which used lavish imagery to tell the stories of local myths.