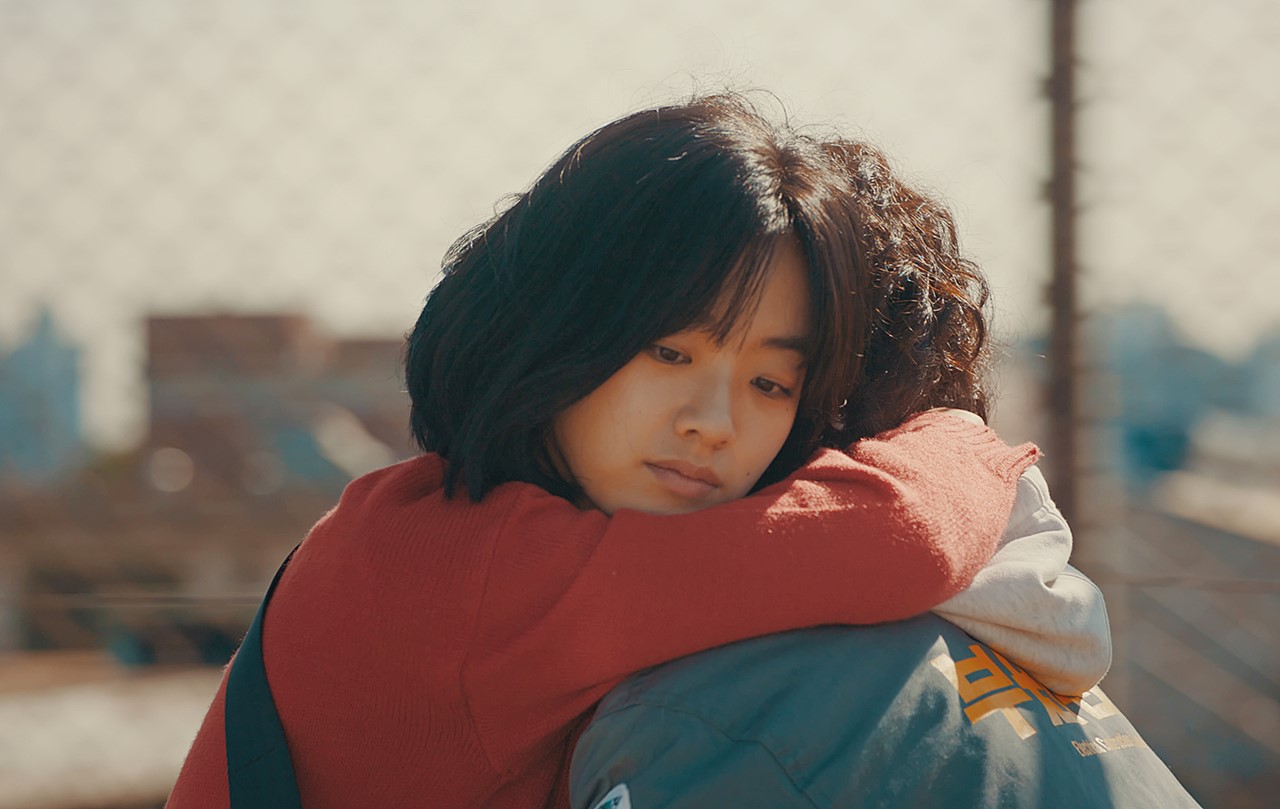 The discovery of X-ray photographs of a couple having sexual intercourse causes trouble at a South Korean hospital. The hospital administration is more interested in who might be in the X-rays than who took them. Nurse Yeo Yoon-young writes a letter of resignation because she thinks it might be her, but when she arrives at the hospital, no one is there except the deputy. While all this is going on, strange, bottomless sinkholes start to appear in Seoul, and unemployed young laborers, including Yoon-young’s lazy boyfriend, are mobilized to fill them. Various surreal absurdities are manifested here: the film's title comes from a catfish which is also its narrator, and the protagonists comment on what's happening as well. Yoon-young's crisis plays out in various time- and plotlines. The viewer can and should submit to the strangeness and unconventional aesthetics of Ok-seop Yi's debut feature film with lustful abandon. 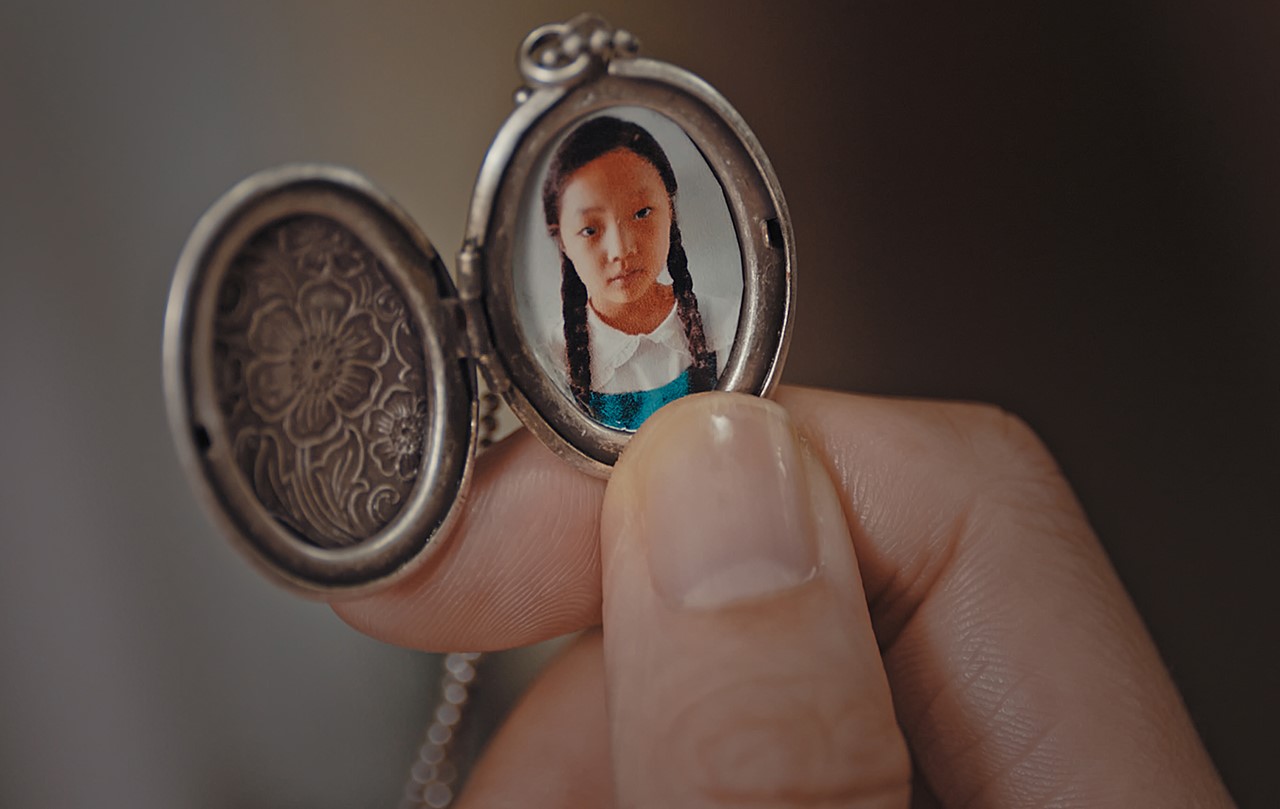 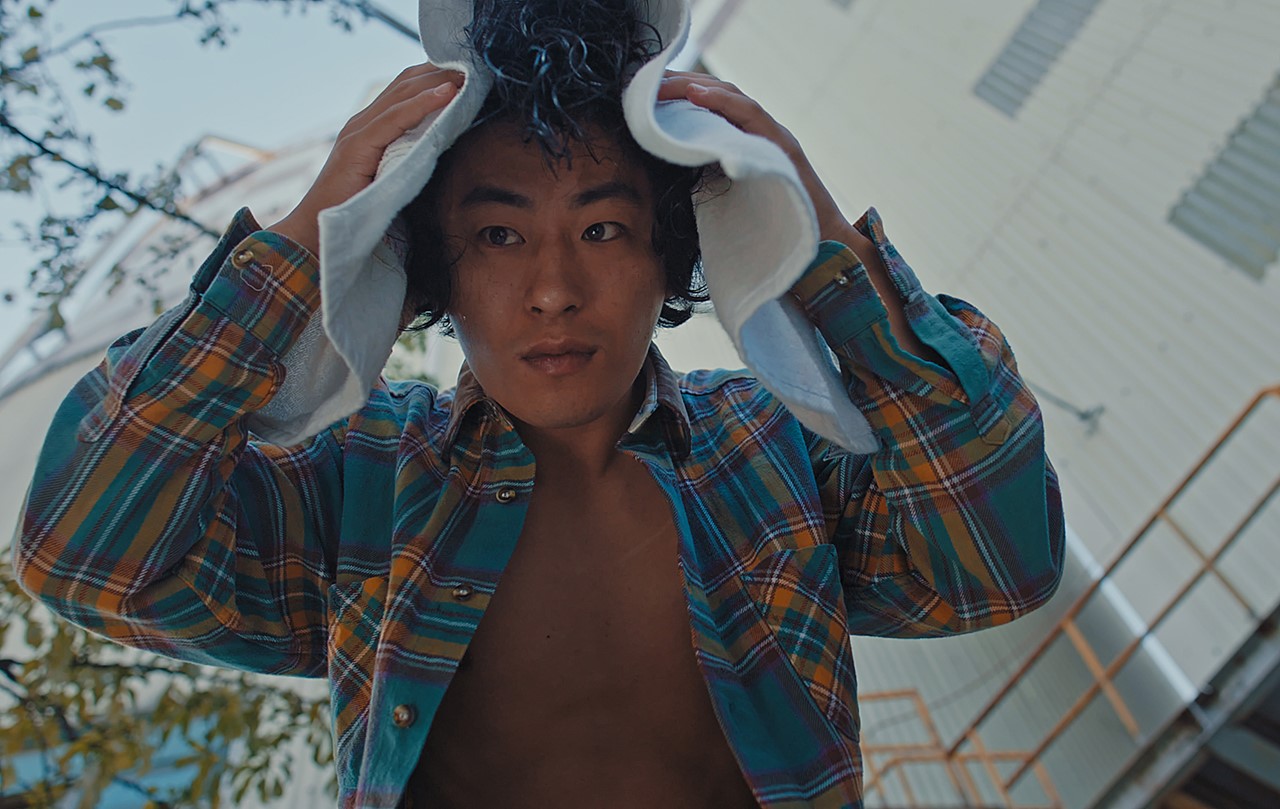 Ok-seop Yi attended the Korean Academy of Film Arts in Busan. Following her short films RAZ ON AIR (2012) and A DANGEROUS WOMAN (2014), MAGGIE is her first feature-length film.