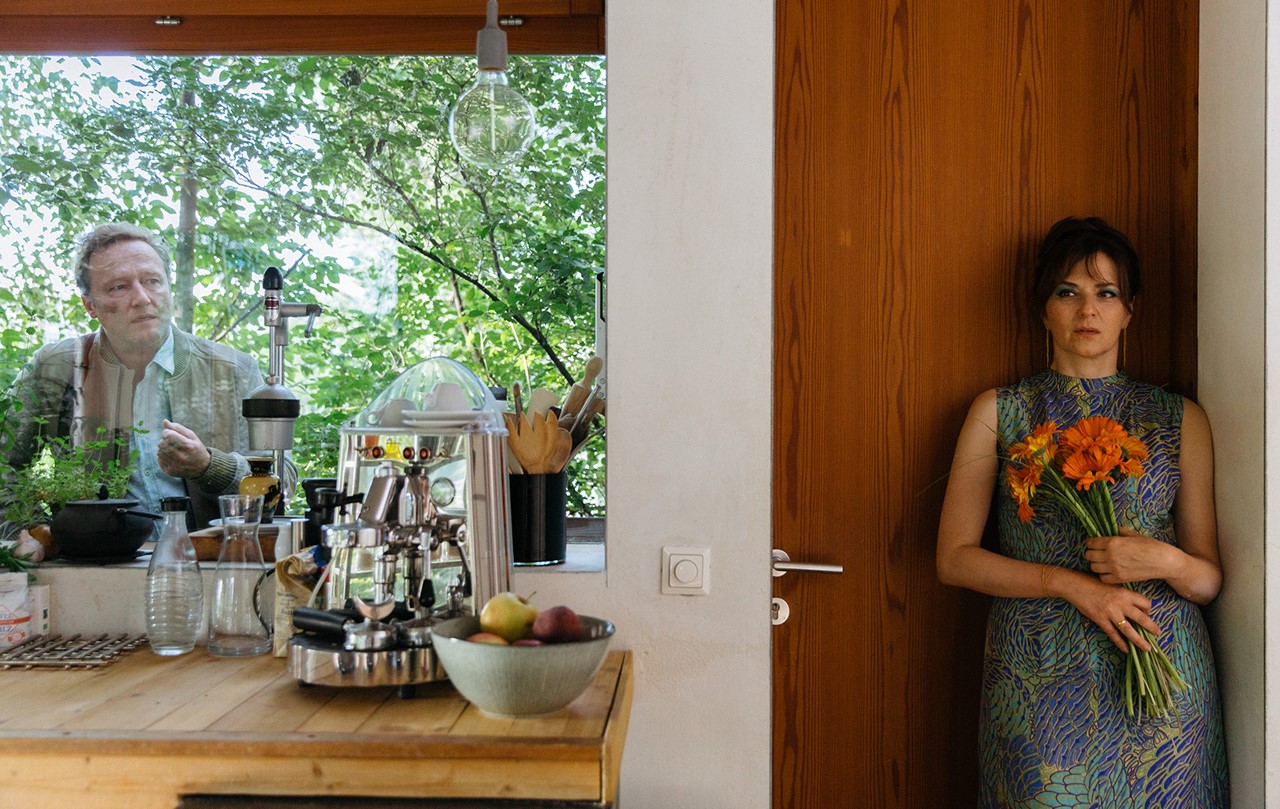 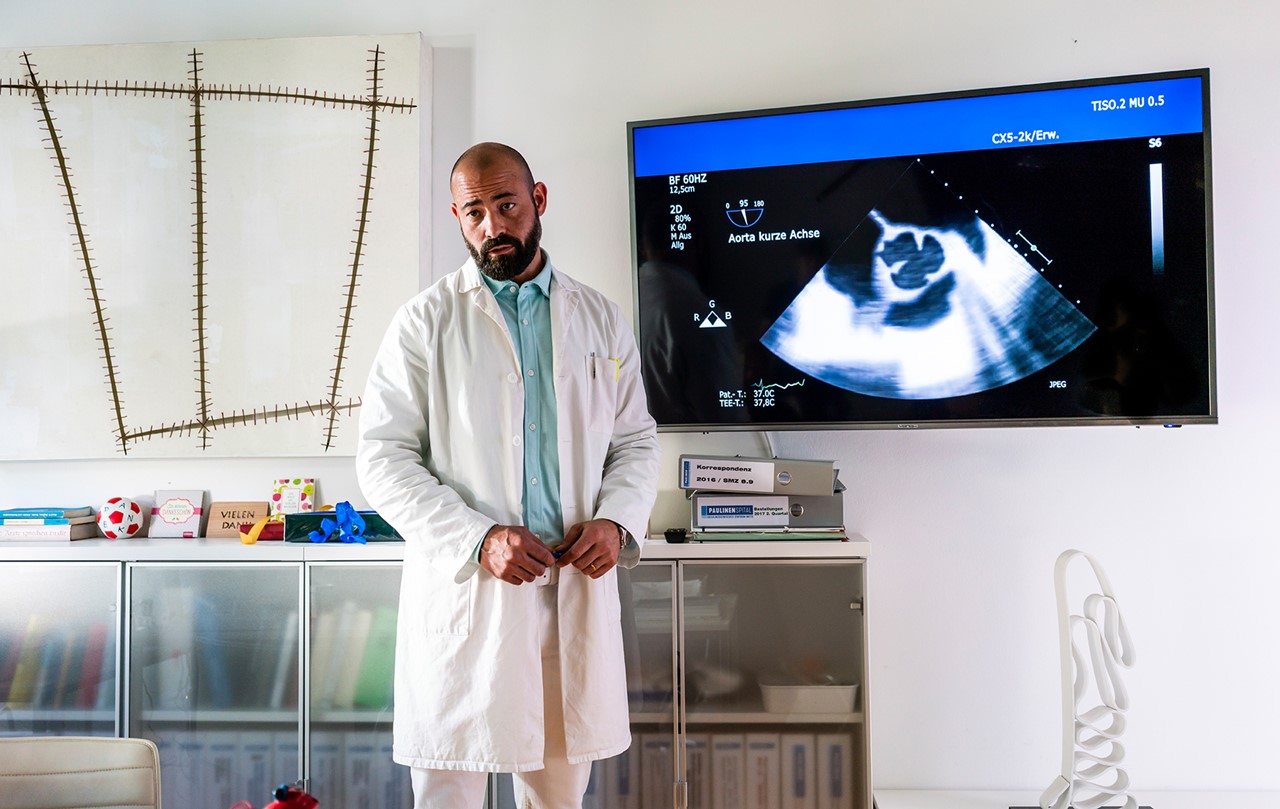 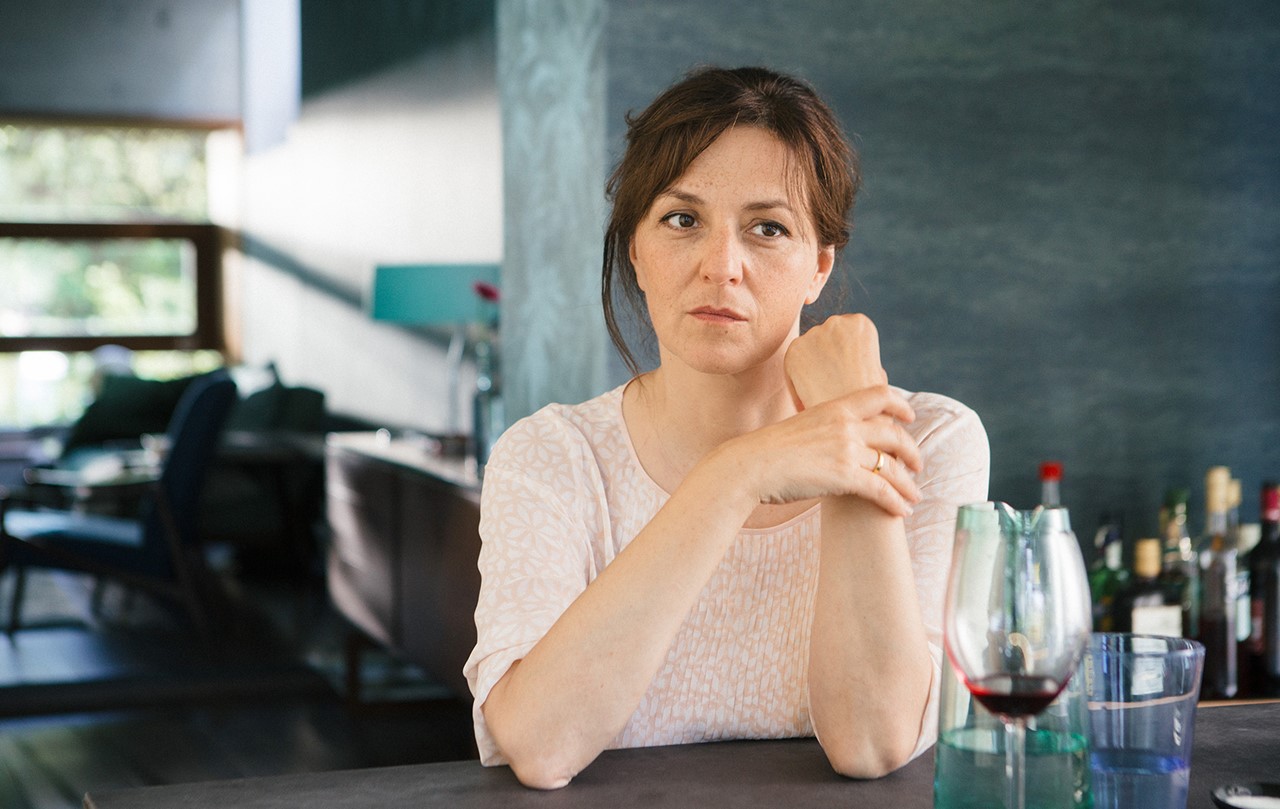 Elisabeth Scharang was born in the Austrian province of Styria in 1969. Self-educated, she lives and works as a film director, scriptwriter, and radio host in Vienna. Her 2006 documentary OCTOPUSALARM, which had its world premiere at the Berlinale, has been shown at more than 40 international film festivals. Following IN ANOTHER LIFETIME (2011), JACK (2014) was Scharang's second feature film. This psychological profile of serial killer Jack Unterweger had its world premiere at the Locarno Festival and was also shown at the IFF in Toronto. Currently, Scharang is working on her next motion picture, freely adapted from Doris Knecht's bestseller WALD. She is also developing her first English-language feature film, which she will direct, in the United States. Scharang is on the board of the Verband Filmregie Österreich, the association of Austrian film directors, and regularly hosts talk shows on Austrian radio stations FM4 and Ö1.