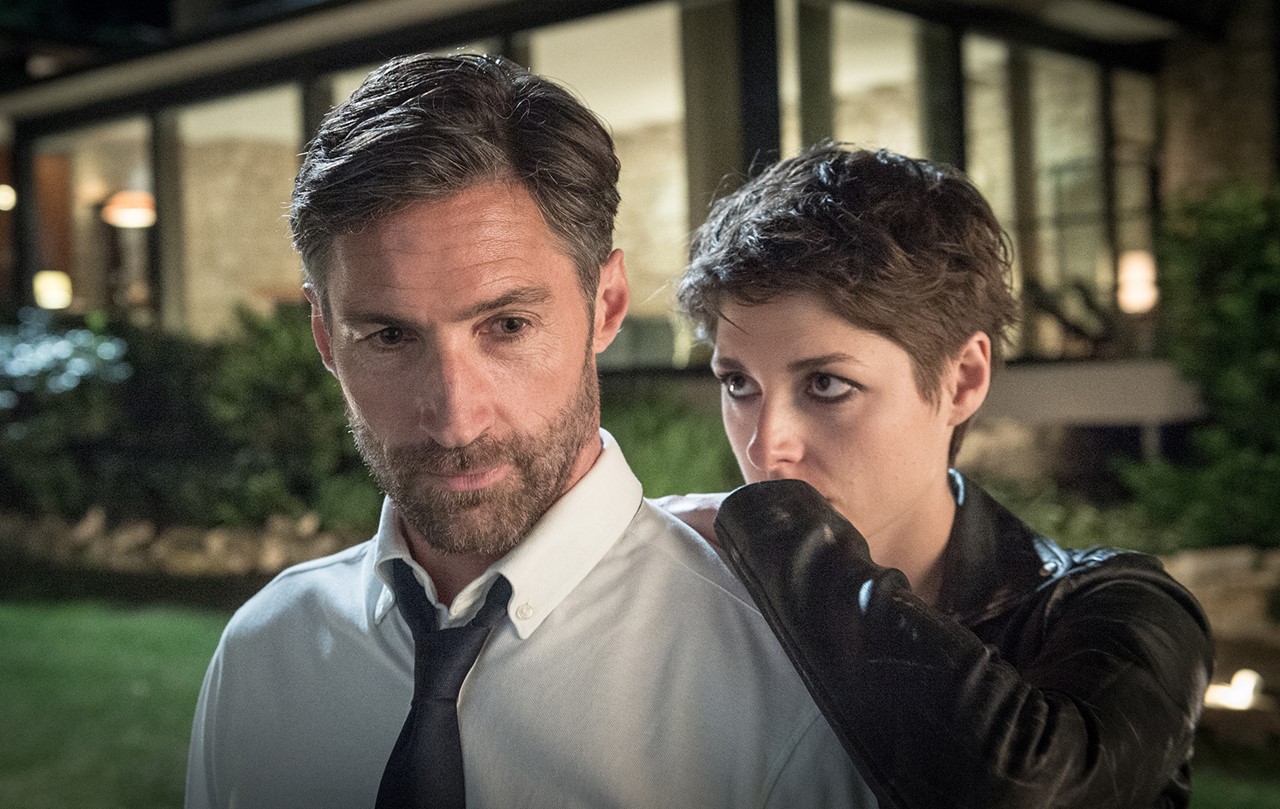 Chief inspector Jan Brenner wakes up to a shock: the woman he’s had a one-night stand with is still lying next to him - but she’s been strangled to death with his tie. They had an argument; that’s all he remembers. But Brenner knows exactly what he needs to protect himself, his family, and his career. He disposes of the corpse and removes all traces of the crime. As a detective, he knows how a homicide investigation is carried out. Brenner believes he has it all under control, but a perfidious game is already in motion and his life is at stake. 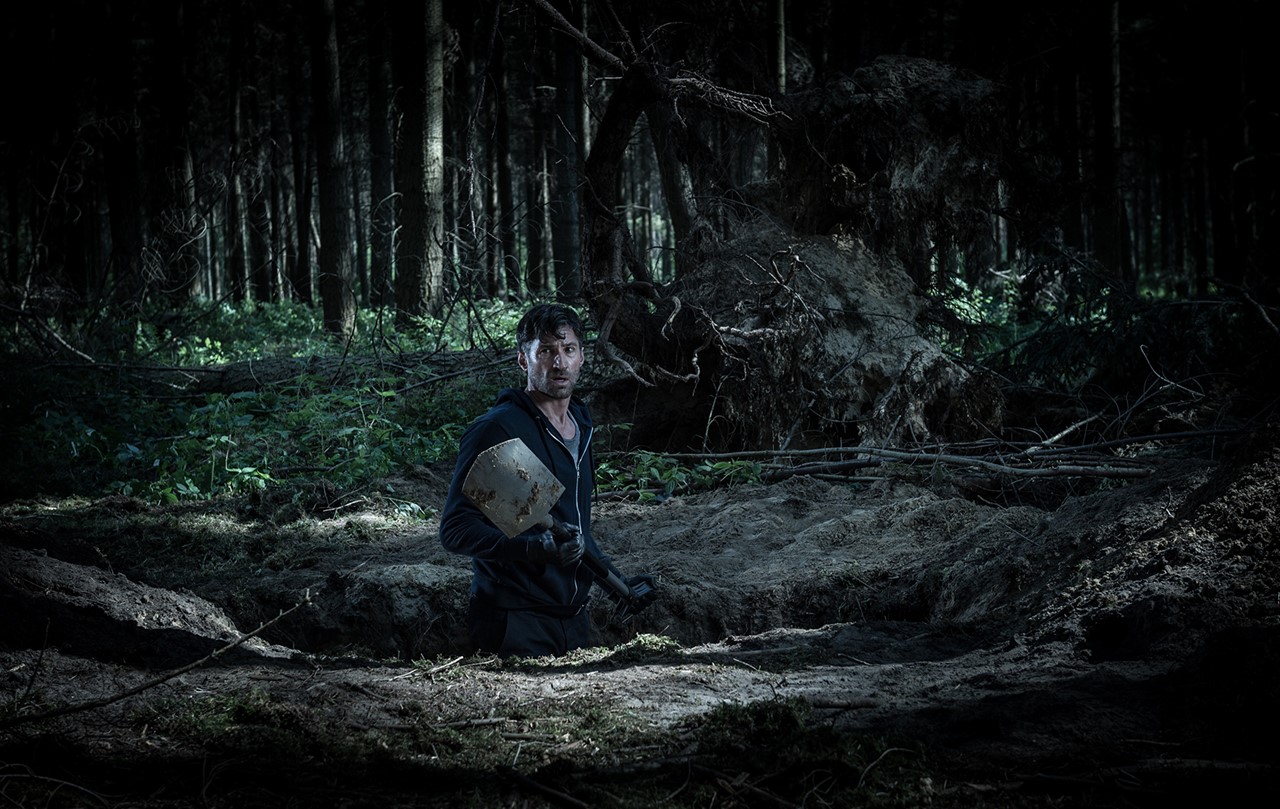 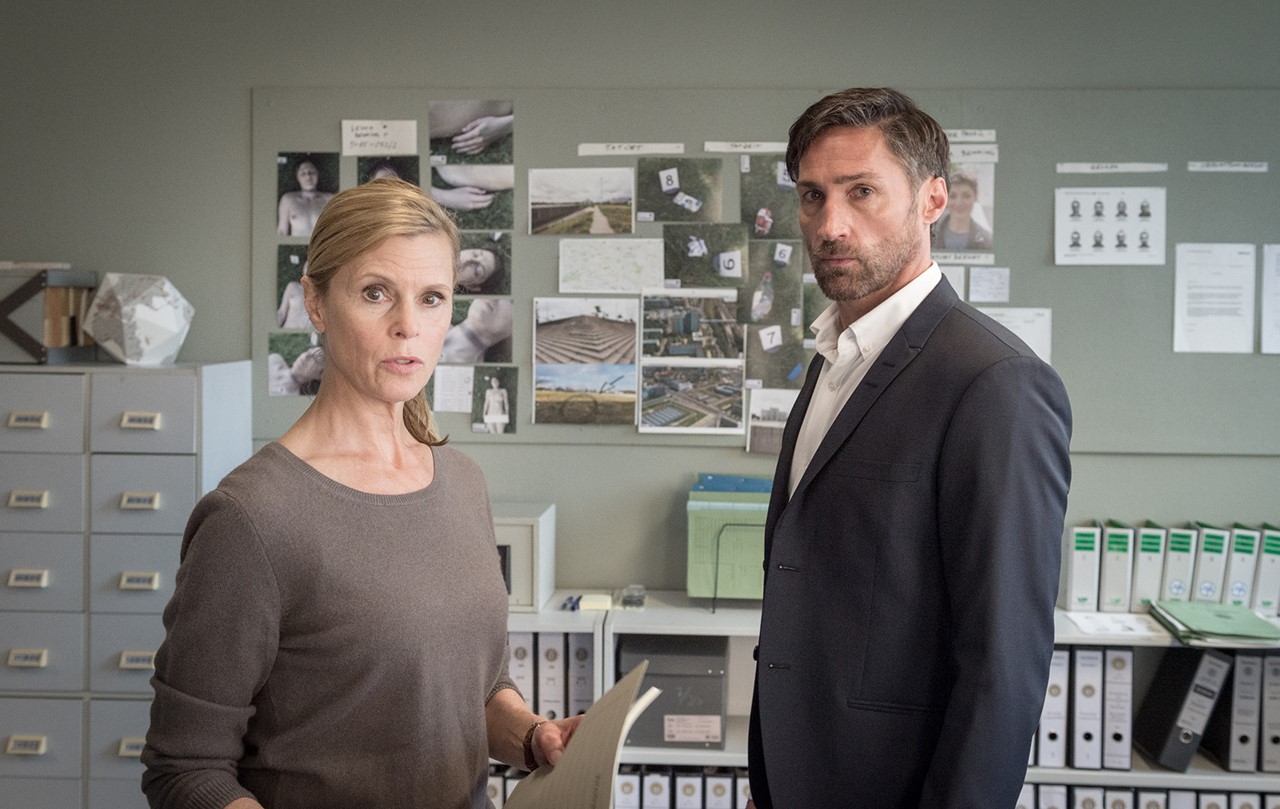 Ed Herzog was born in Calw in 1965. From 1991 to 1998, he majored in feature film at the German Film and Television Academy Berlin (dffb). After graduating, he directed several episodes of television series and miniseries, including DER FAHNDER, DER ELEFANT, UNTER VERDACHT, POLIZEIRUF 110, and TATORT. In 2005, he directed the transatlantic road movie ALMOST HEAVEN, for which he and Paul Herzberg wrote the screenplay. In 2006, he followed up with SCHWESTERHERZ and in 2008 the episode HERZ AUS EIS, set in Konstanz, for the series TATORT; for the latter, both leads, Nora von Waldstätten and Florian Bartholomäi, received the New Faces Award. Ed Herzog's work has been screened at various festivals. Since 2013 he has been instrumental to the success of the film adaptations of Rita Falk's crime novels about village cop Franz Eberhofer; these include SAUERKRAUTKOMA, for which he received the Bavarian Film Award in 2018.