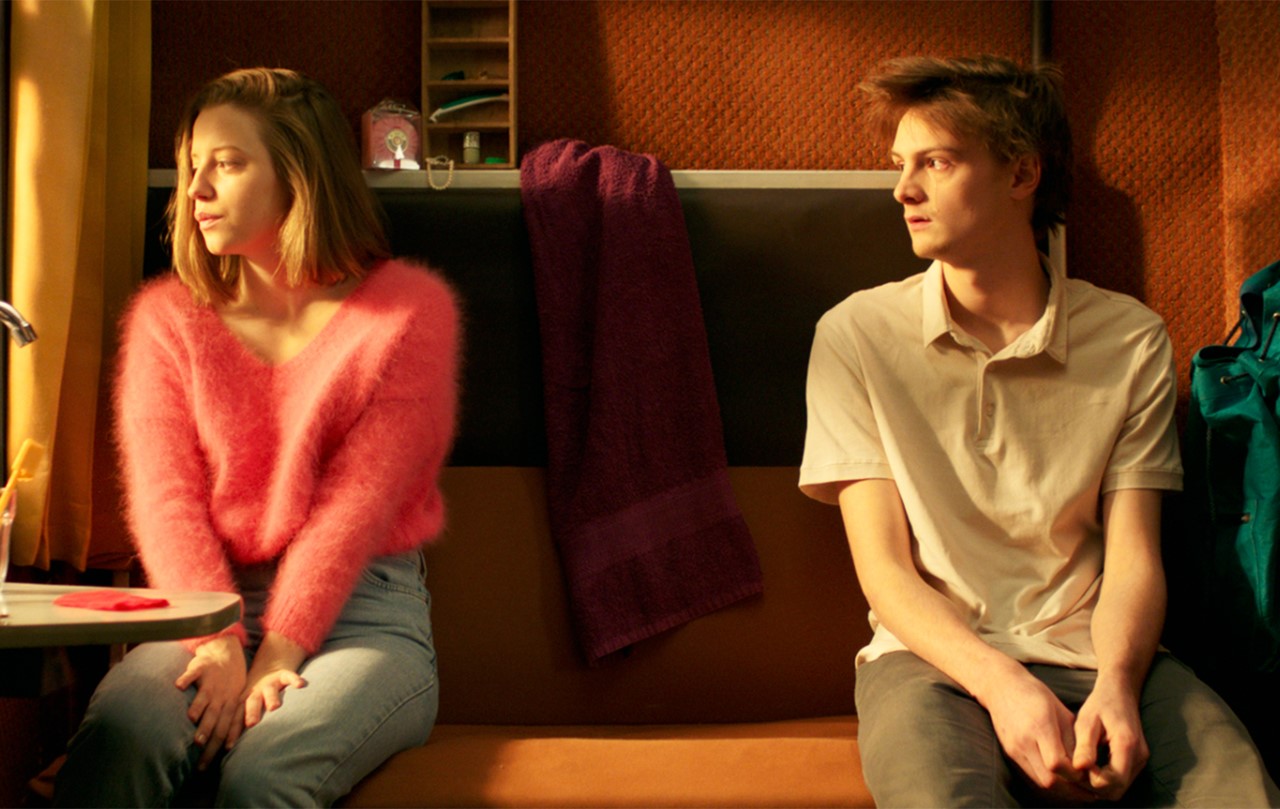 Every fall emerging filmmakers from all over the world and their chosen films are invited to the FILMSCHOOLFEST MUNICH, the renowned festival for international filmschools. For one week in November, short films by promising talents will be shown at the Filmmuseum in Munich, often in presence of their directors. On Thursday, July 4, 6.30 PM BEST OF FILMSCHOOLFEST presents several prize winners and other outstanding titles of last year`s edition of FILMSCHOOLFEST MUNICH 2018 at the Rio 2.

Bernhard Wenger graduated from the Film Academy Vienna with EXCUSE ME, I’M LOOKING FOR THE PING-PONG ROOM AND MY GIRLFRIEND, a hilarious comedy about separation, well-being, loneliness, and – of course – ping-pong. Simon’s girlfriend just left him, which makes him really sad. So sad, that he can’t stop crying: SIMON CRIES by Sergio Guataquira Sarmiento, who is a student at the Belgian Instituts des Arts de Diffusion, is not only sad, but uses funny elements as well. In A WALK, Elke Vanoost, a student at the LUCA School of Arts in Brussels, talks about an unexpected encounter in the heart of Brussels. SIREN by Zara Dwinger, a student at the Netherlands Film Academy, is a dramatic short film about the emotional chaos of a pubescent teenage boy. The award winning animation film FACING IT by Sam Gainsborough talks about a young man, who finally confronts his fears – and his parents – at a pub. And Vincent Förster, who learnt his craft in Edinburgh, encourages his cheerful grandparents to reflect about jazz in the Third Reich and the German Democratic Republic.

Some of the directors will be present during the short film program to answer the questions of the audience. After the presentation at Rio 2, the PIXEL LOUNGE („PiXEL – Raum für Medien, Kultur und Partizipation“, Rosenheimer Str. 5, close to the Rio cinemas) invites to continue the discussion with the attending filmmakers. 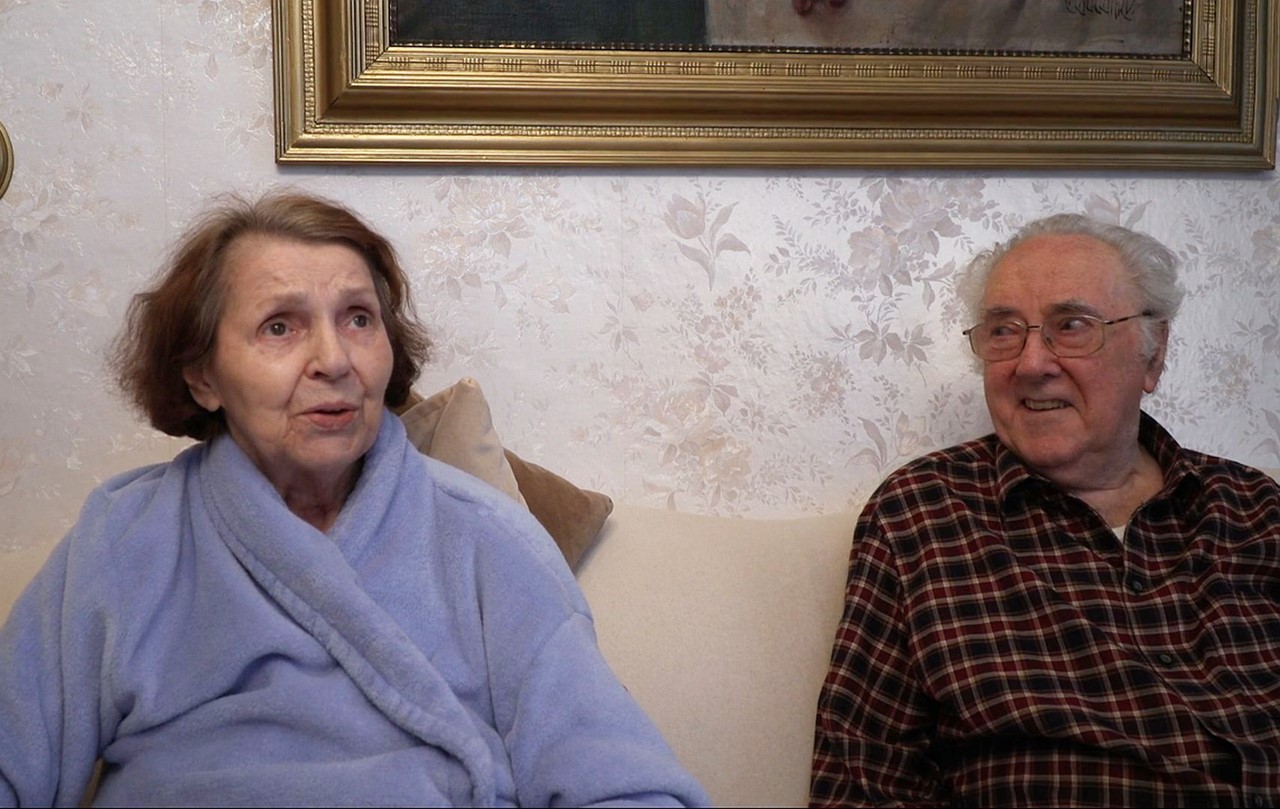 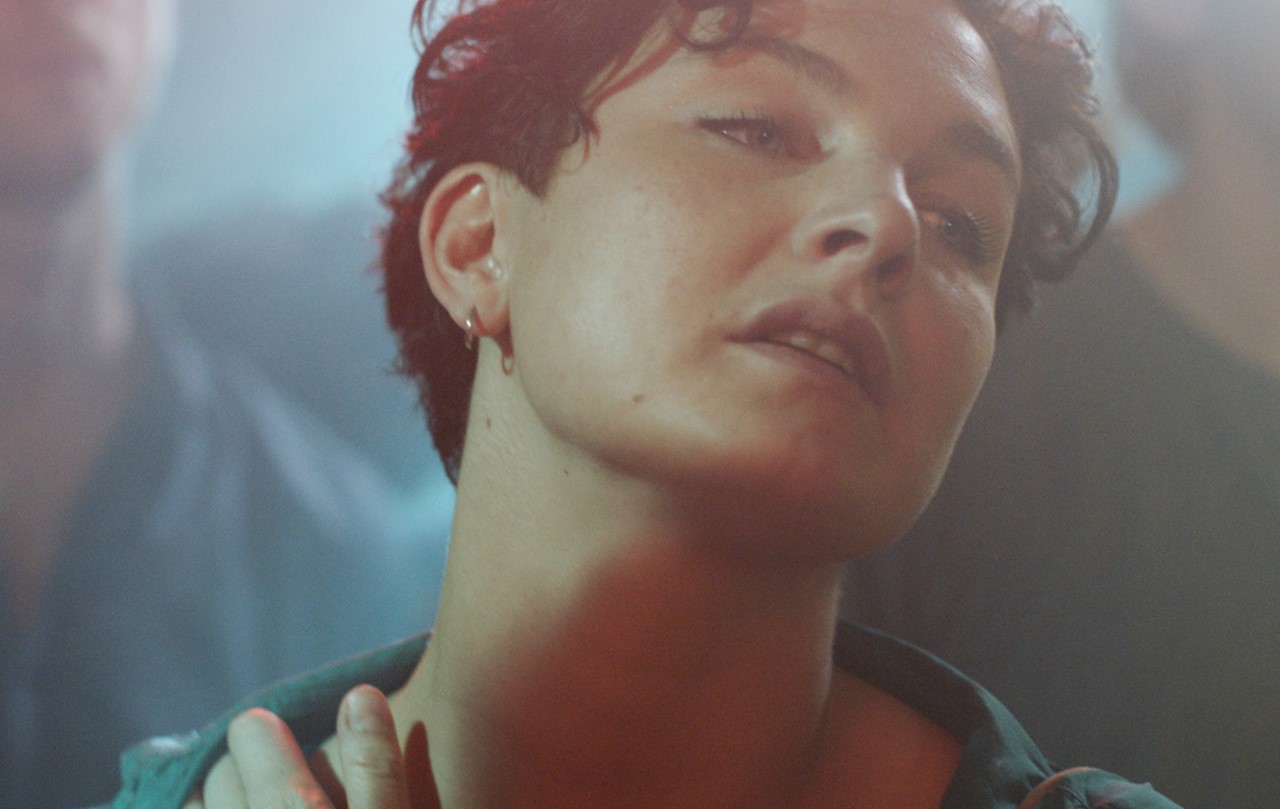 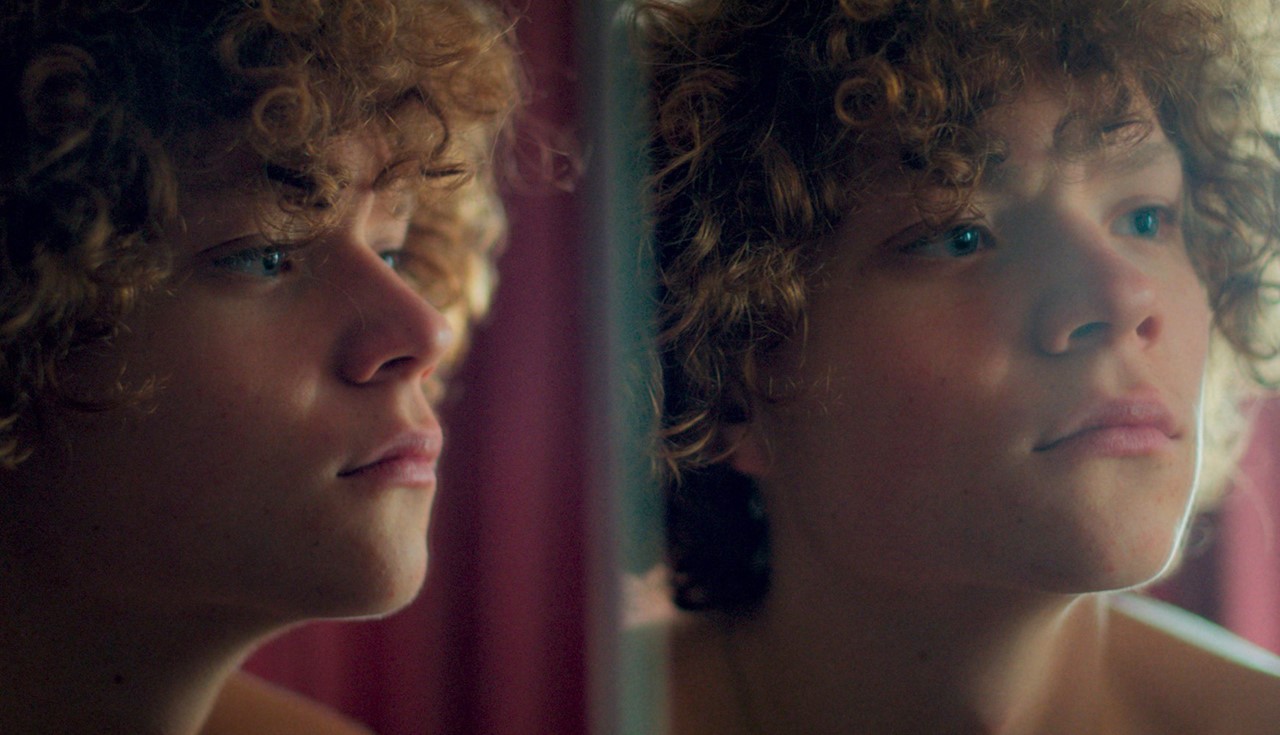 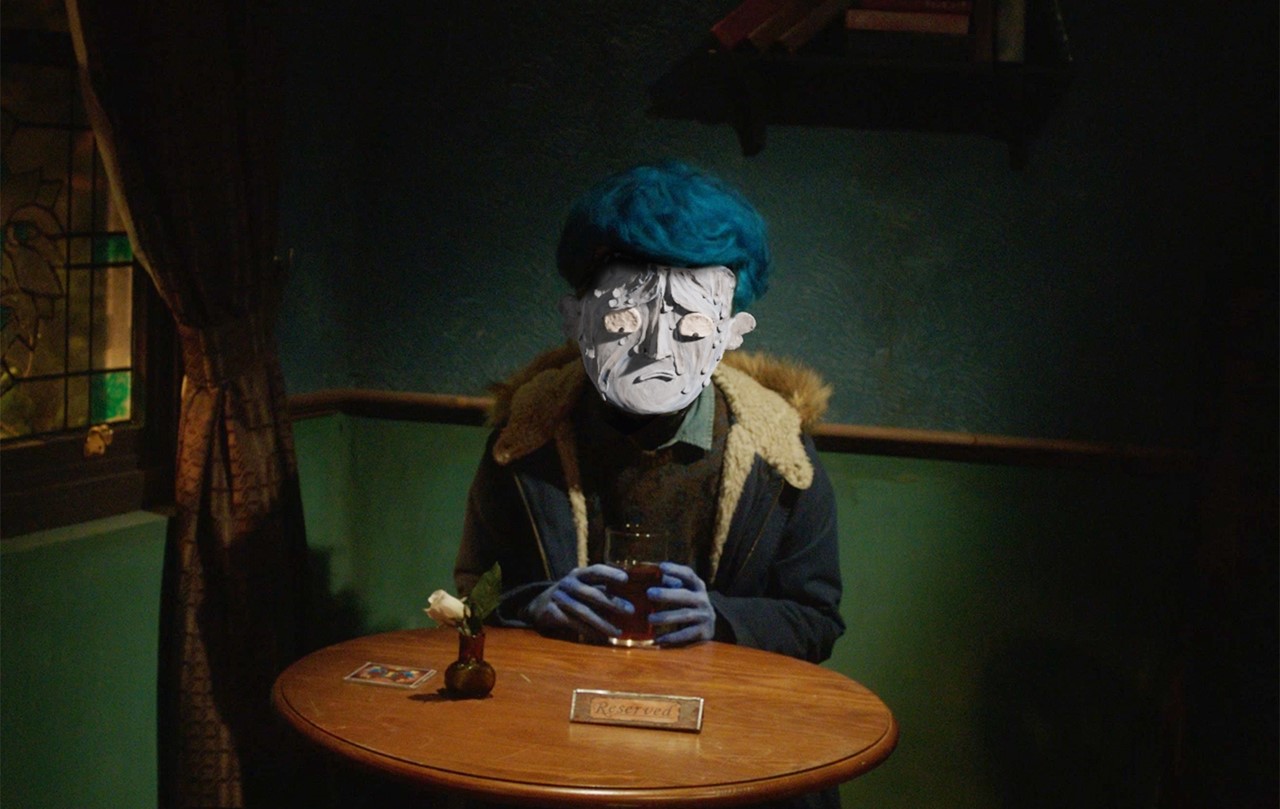 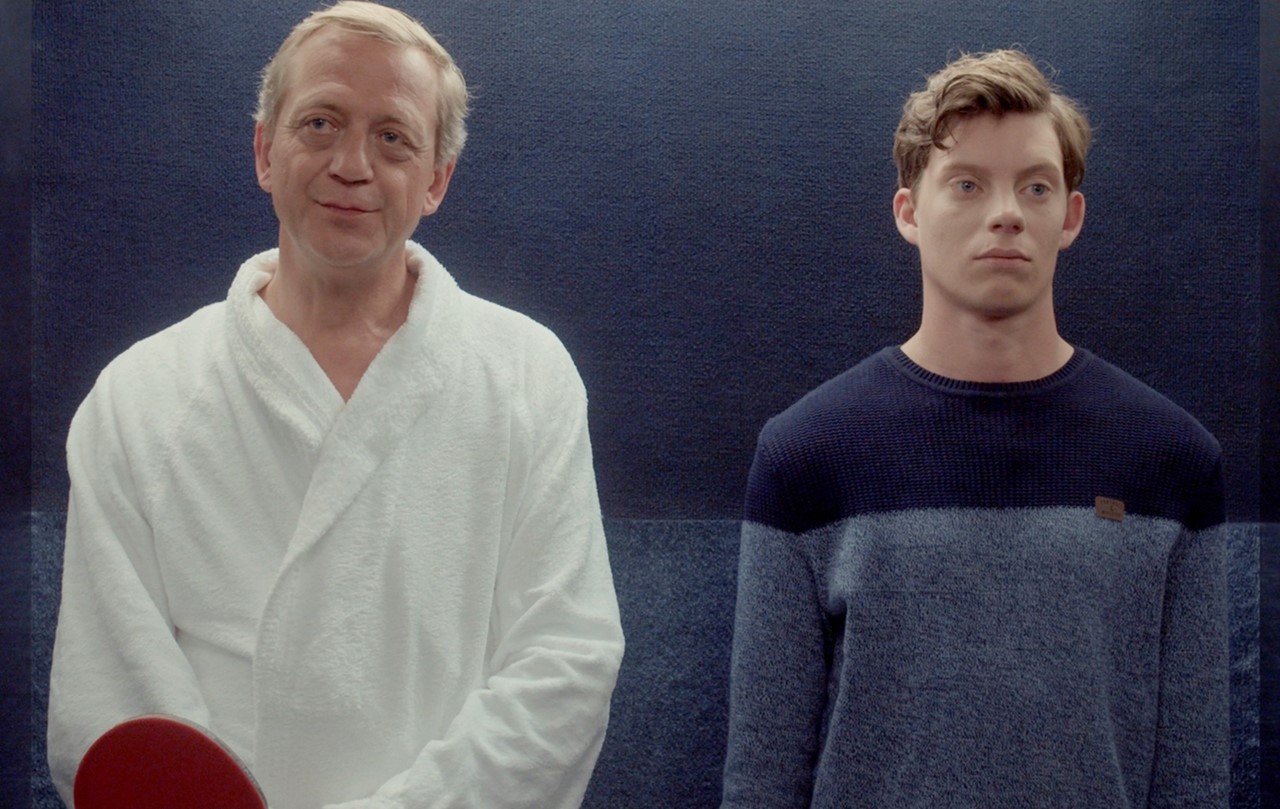