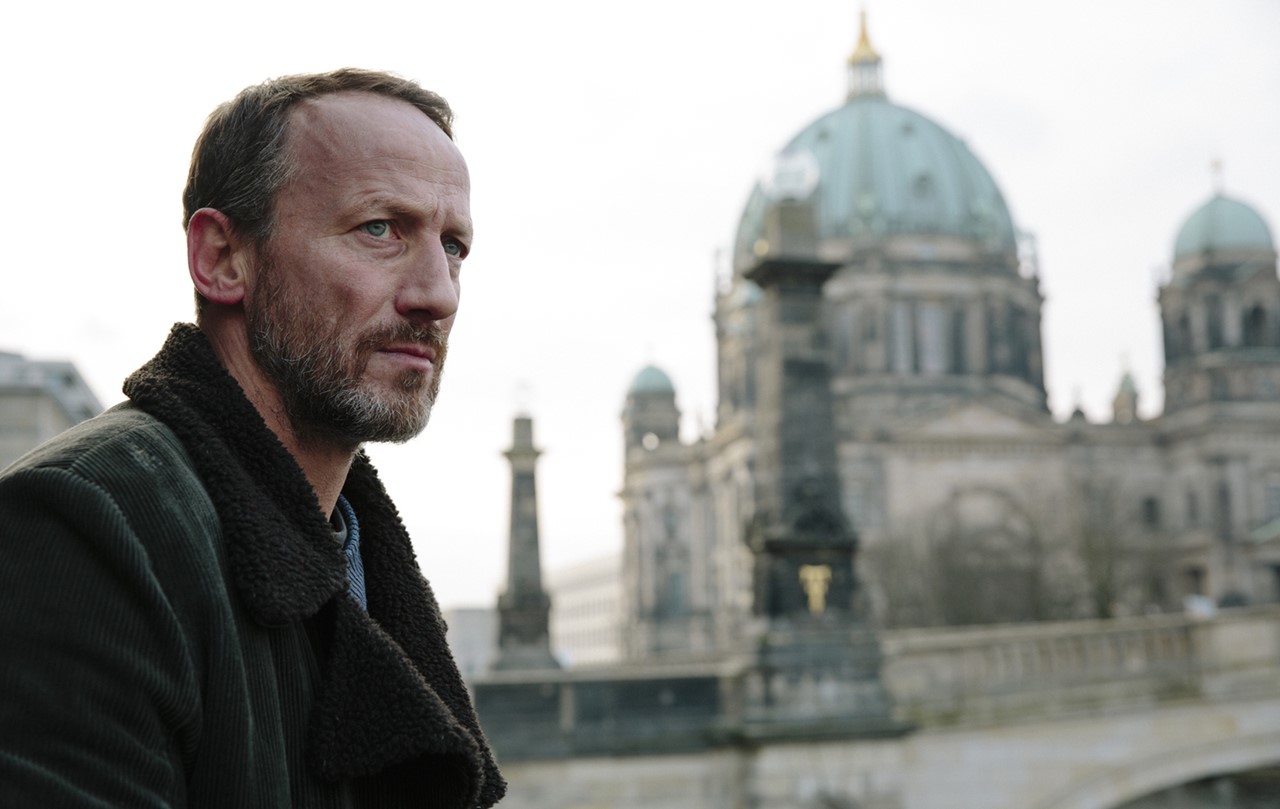 Ludwig Licht, a former Stasi informant and double agent, prefers to spend his days in a pub in Berlin's Kreuzberg district. But his former CIA colleague GT has a job for him: protecting Faye Morris. The former spokesperson of the "Hydraleaks" network of whistleblowers witnessed a triple murder and is now fearing for her life. She's fled to Berlin and is demanding immunity in exchange for assisting in the search for "Hydraleaks" founder Lucien Gell, who's gone into hiding. A thrilling manhunt beyond Germany's borders begins. This four-part thriller series, which relates to current events, is based on Thomas Engström's novel of the same title. Wotan Wilke Möhring stars as Ludwig Licht and Lars Eidinger as Lucien Gell. 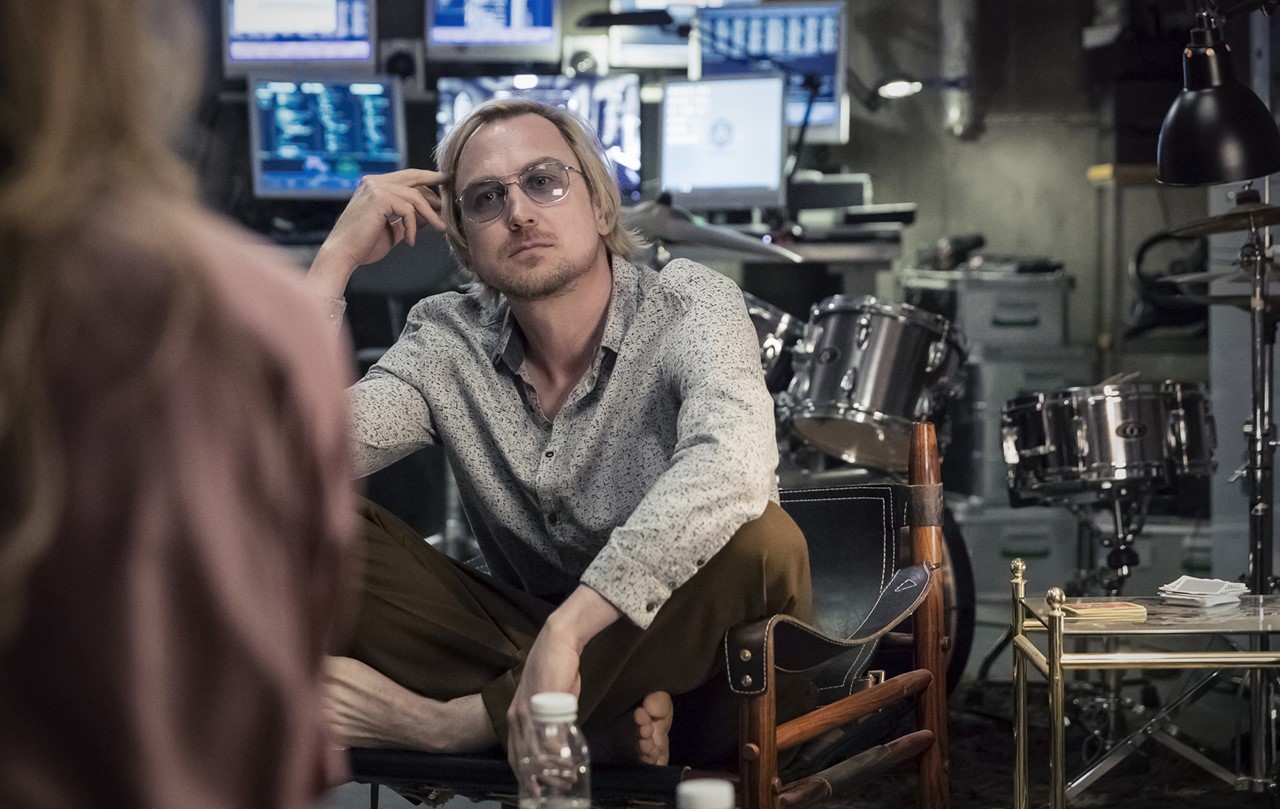 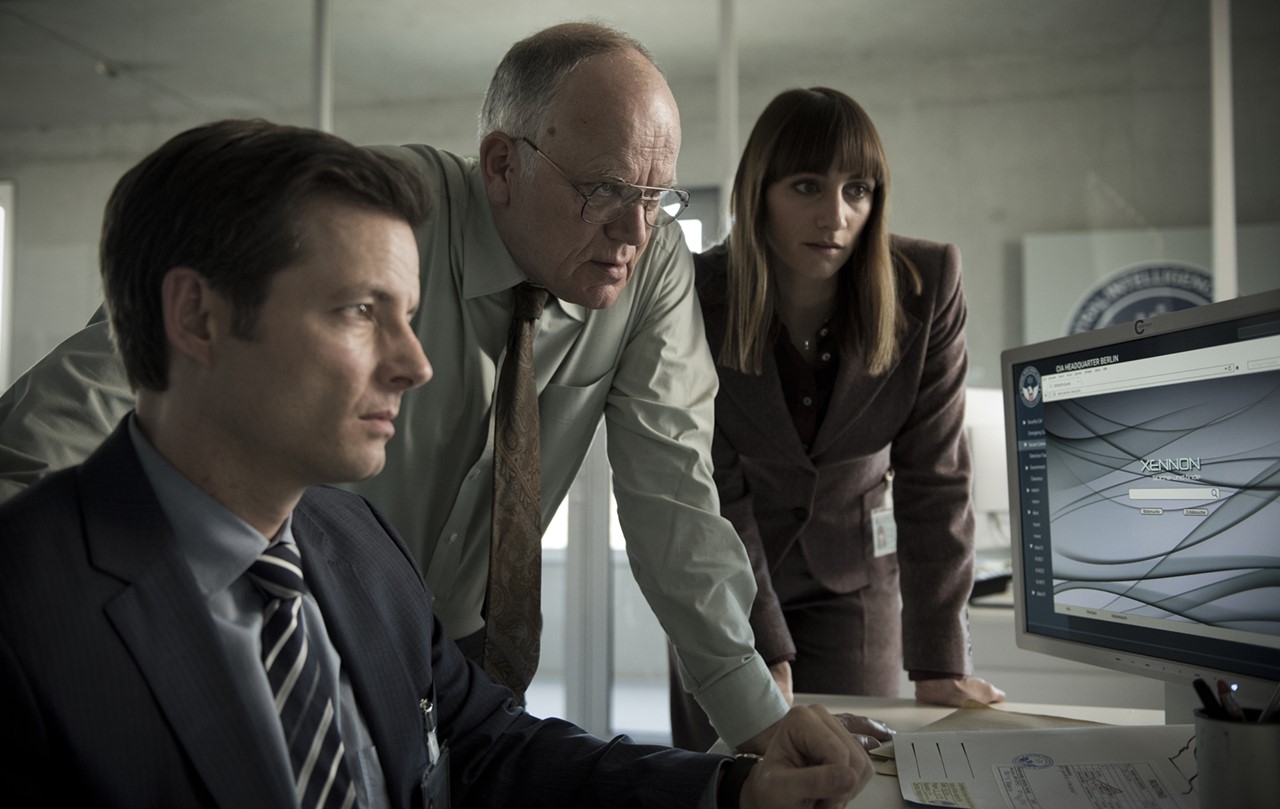 Barbara Eder was born in Eisenstadt, Austria, in 1976. She majored in English and journalism at the University of Vienna before studying filmmaking at the University of Music and Performing Arts Vienna. Since 2002, she has been a freelance director and author working in film and television. Her first motion picture, INSIDE AMERICA, received the special award of the jury at the Filmfestival Max Ophüls Preis in 2011. Her documentary film PROFILERS, GAZE INTO THE ABYSS (2013) received a Romy, the Austrian award for film and television productions. Her second feature film, THANK YOU FOR BOMBING (2015), was named best Austrian film (Austrian Film Awards), best German-language film (Swiss Film Festival), and best film (Filmkunstfest Schwerin). She also received the award for best director (Austrian Film Awards) and the FIPRESCI Prize (Schwerin). In addition to her latest series WEST OF LIBERTY, her film VIENNA CONFIDENTIAL is being shown as one of FILMFEST MÜNCHEN's New German TV Movies this year.