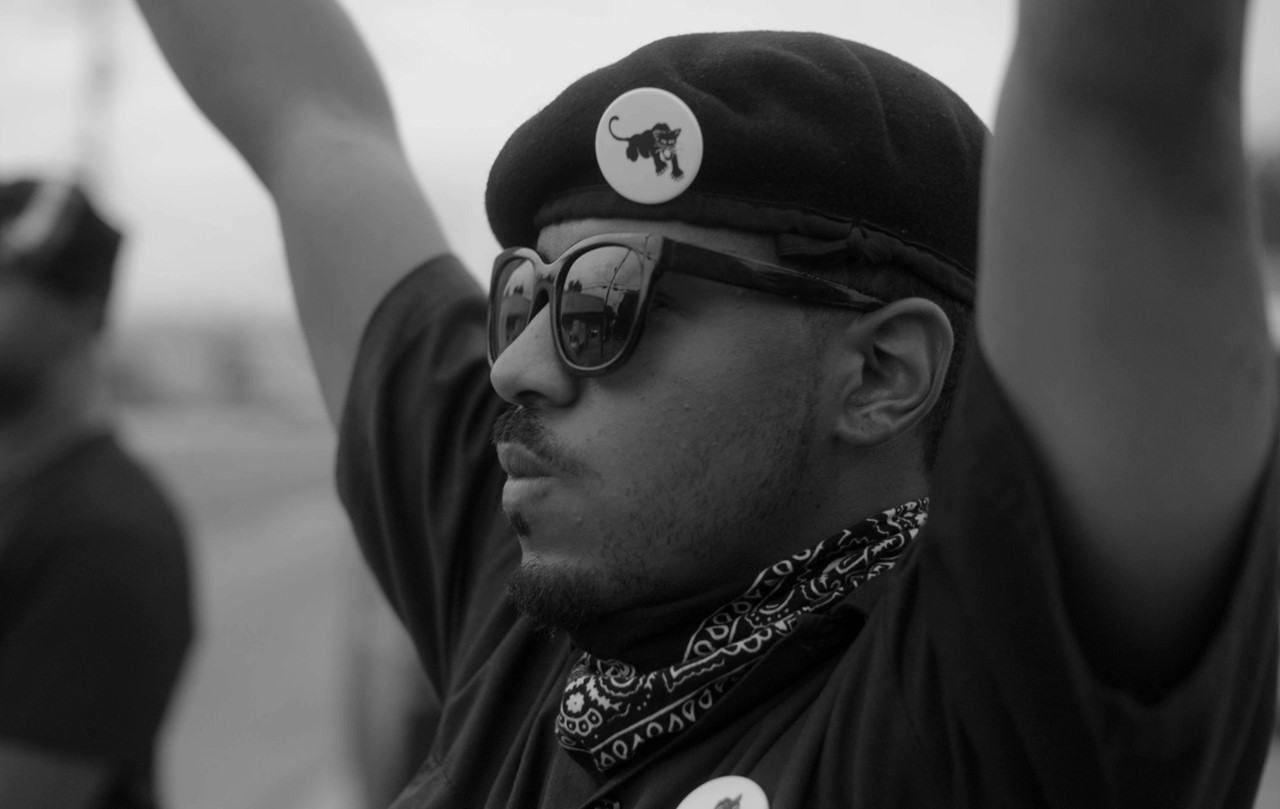 WHAT YOU GONNA DO WHEN THE WORLD'S ON FIRE?

WHAT YOU GONNA DO WHEN THE WORLD'S ON FIRE?

This was supposed to be a documentary about the music of 1930s Louisiana. But when Italian director Roberto Minervini learned how often young African-Americans are killed by police and the Ku Klux Klan, he changed the focus of his black-and-white film to the stories of various protagonists. For example, the new Black Panther Party in New Orleans, which attempts to organize neighborhood protests. Bar owner Judy Hill, whose experiences have made her aware of her standing in society. And 14-year-old Ronaldo, who is preparing his younger brother Titus for life, including giving him boxing lessons and talking to him about what it means to be black. Together they illustrate how African-American society in the United States has been changing, what price it pays on a daily basis, and what a long road lies ahead of it. 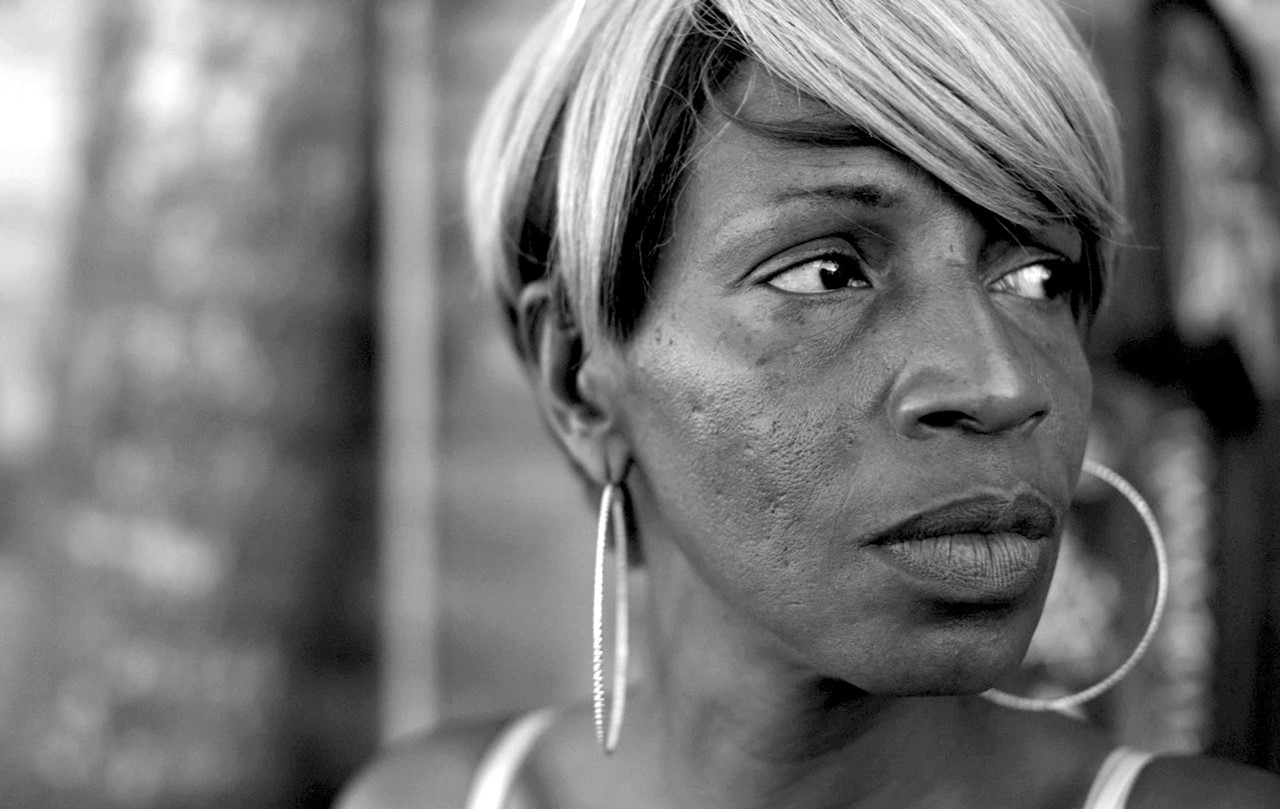 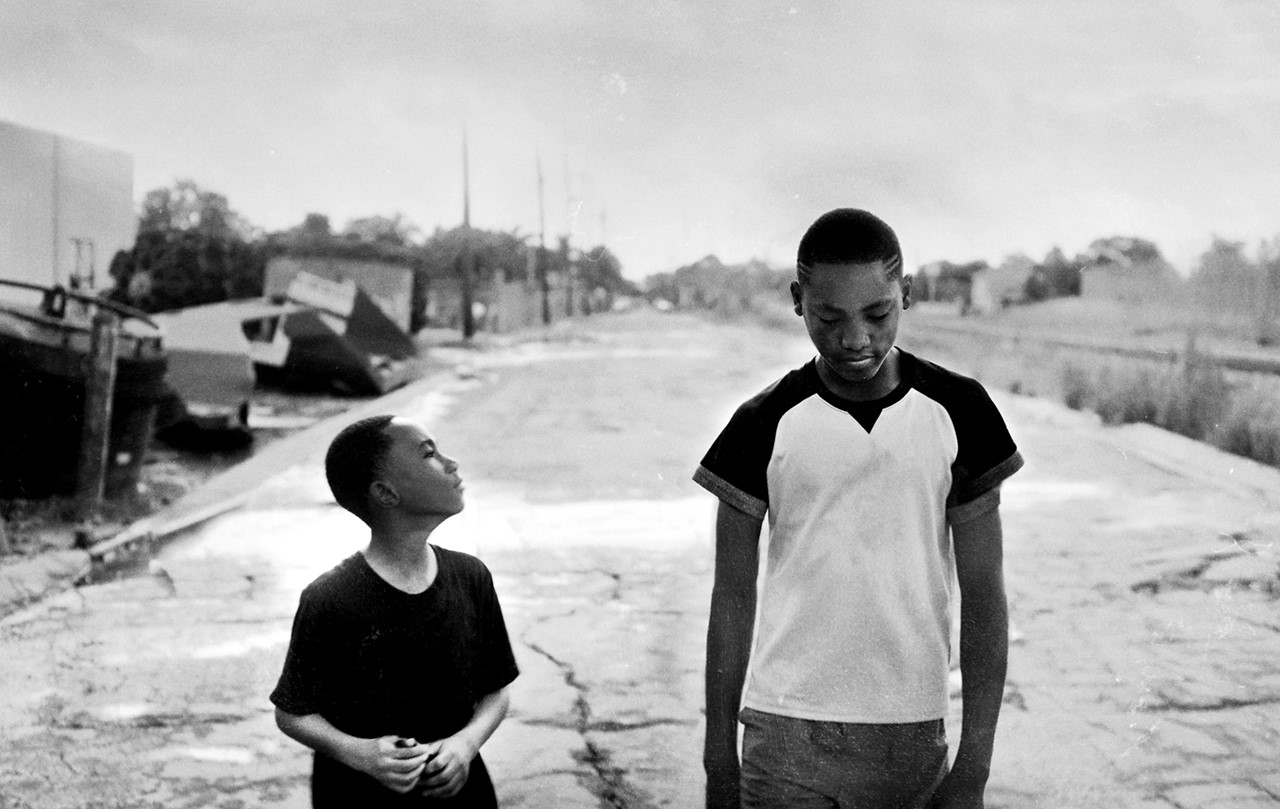 Roberto Minervini, born in 1970, lives and works in the United States. After completing a master's degree in media studies at the New School University in New York City in 2004, he moved to the Philippines to teach documentary filmmaking to university students. In 2007, he moved to Texas, where he directed three feature films, THE PASSAGE (2011), LOW TIDE (2012), and STOP THE POUNDING HEART (2013), a trilogy shown at film festivals in Cannes, Venice, Toronto, Rotterdam, and elsewhere. His fourth documentary, THE OTHER SIDE (2015), premiered in Cannes in the section "Un Certain Regard".