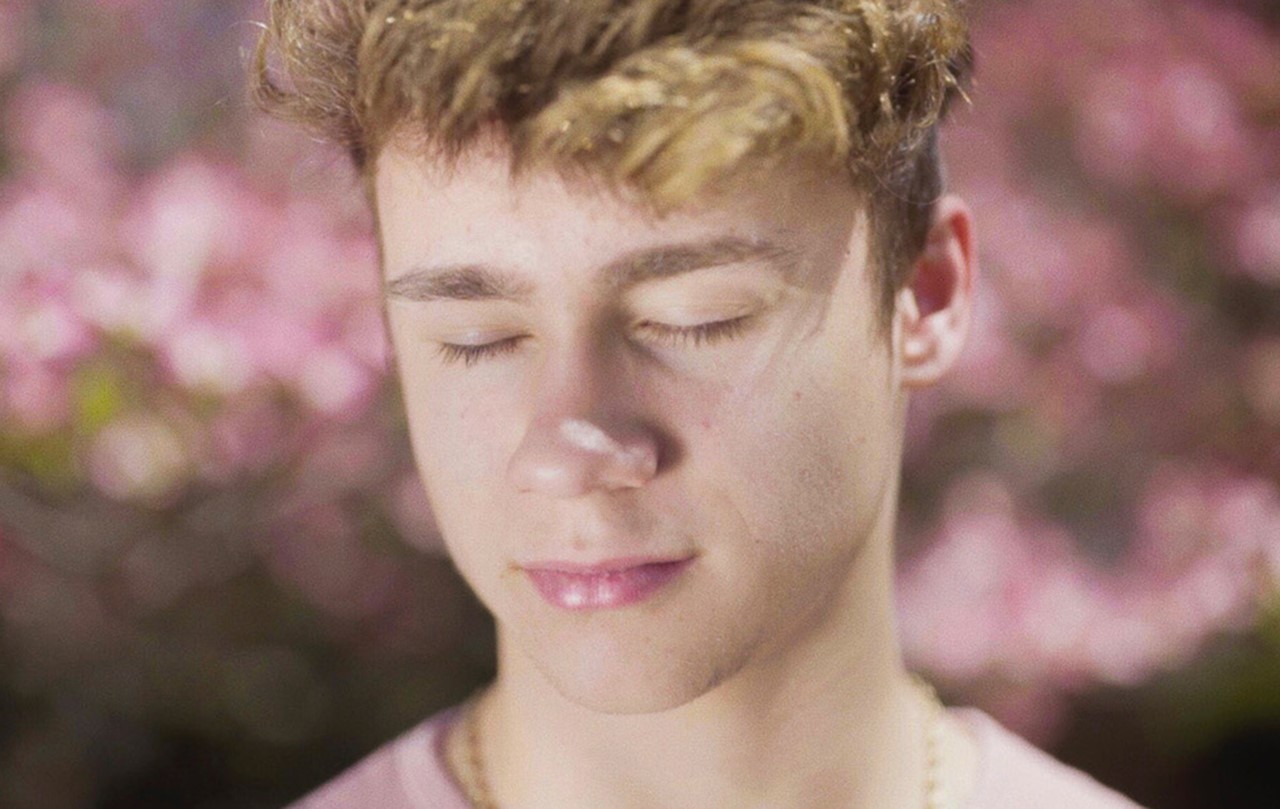 "Boy broadcasts" are a world unto themselves: an online realm free of adults, in which teenage girls tune in to follow their favorite young men on camera. The girls just want to interact with their heartthrobs, while the boys dream of money and fame. Austyn Tester is one such 16-year-old embarking on this career, seeing in it an opportunity to both escape from rural Tennessee and support his family. With unbridled optimism, he hopes to set himself apart from his competitors. Yet this new American dream, open to anyone thanks to universally available technology, seldom delivers what it promises. Director Liza Mandelup captures the fantasies and desires of her protagonists in a dream-like documentary that gives off a taboo vibe.

Liza Mandelup, born in 1988, lives in Los Angeles. She has published two photo books and shown her work in numerous exhibitions. She is a longtime collaborator for many online platforms such as Vogue, Nowness, i-D, and Dazed, and has directed numerous films for various editorial platforms. Liza was one of Filmmaker magazine's "25 New Faces of Independent Film 2017". Mandelup made the short film FANGIRL (2016), which was also about live chats, then SUNDOWN (2016), and SHOWPONY (2018). JAWLINE (2019) is her first feature film.