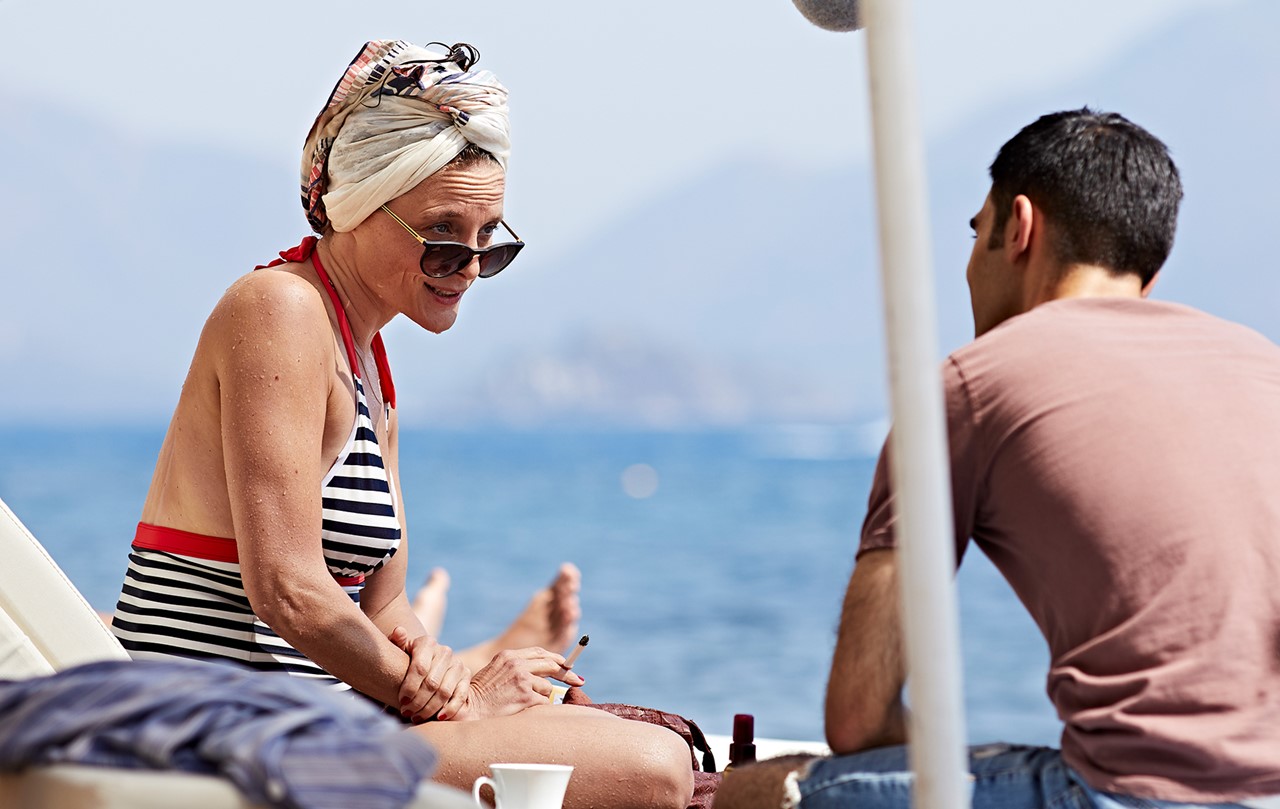 While Kurdish gigolo Baran dreams of a future in Europe, German pilot Marion is struggling to come to terms with her cancer diagnosis. When the two meet at the Turkish holiday resort of Marmaris, they engage in a kind of double-cross and decide to enter into a sham marriage. After a promising beginning, a shared future seems well within their reach. But things turn out not to be quite as simple as that. Emotions and fears complicate their arrangement, especially since both of them hold more than one secret. Eventually, they have to decide which of their dreams they want to follow —and whether they can still be together. Directo Ilker Çatak has succeeded in crafting a powerful drama that tells a story along the crumbling lines of global capitalism. 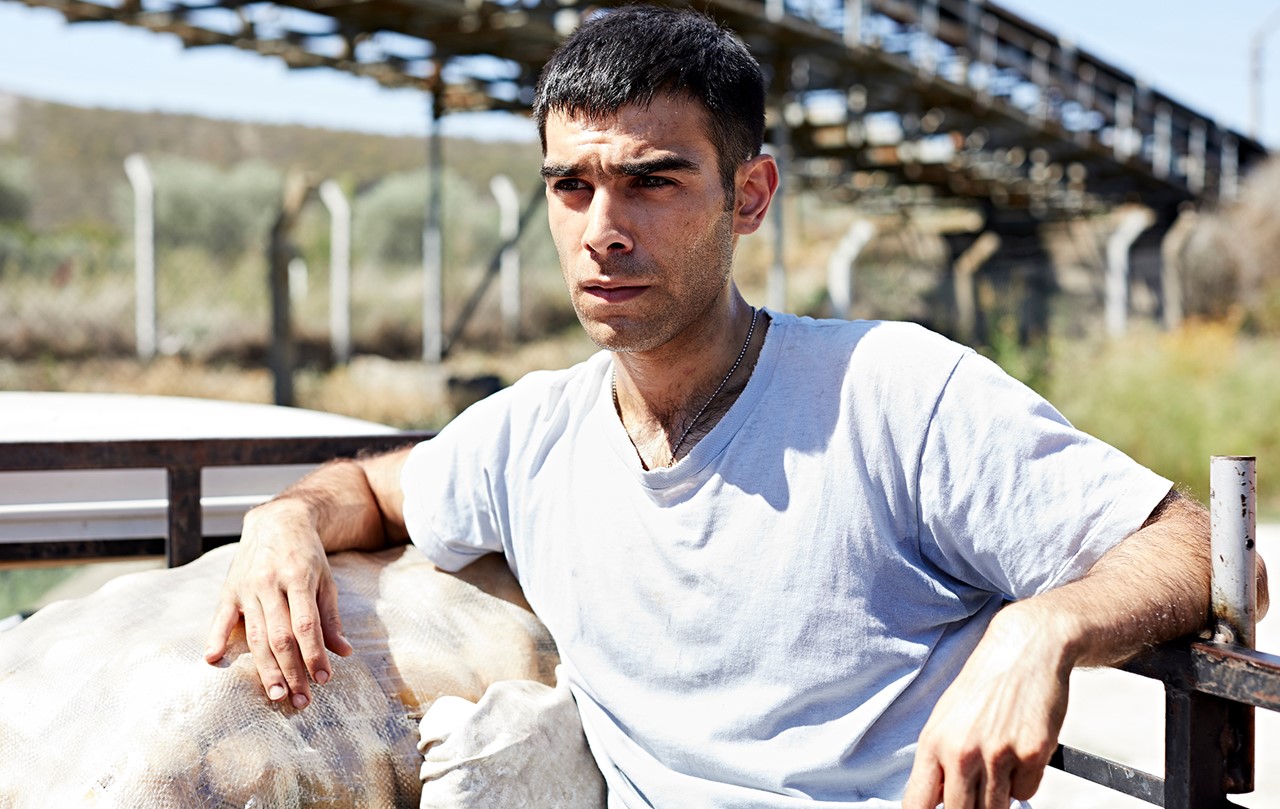 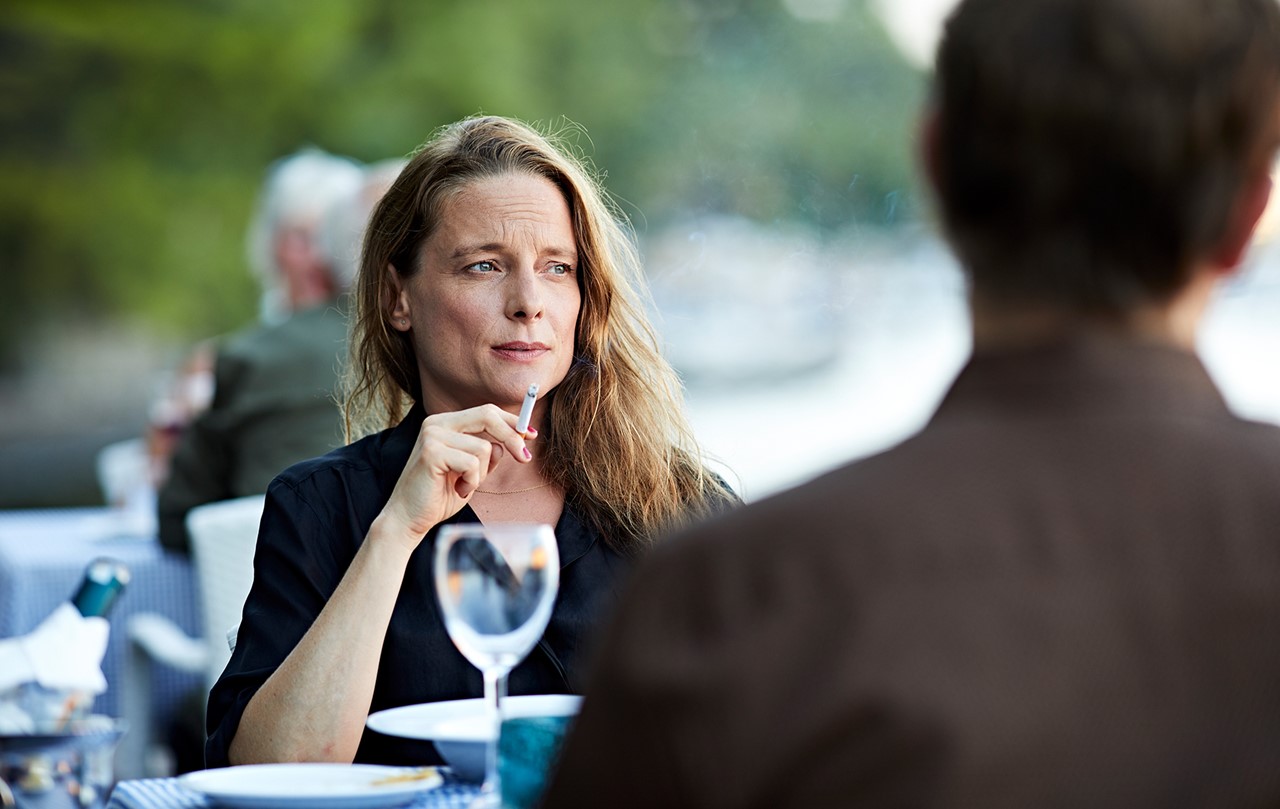 Ilker Çatak was born in Berlin in 1984. After graduation, he studied film and television directing in Berlin, earning his master's degree in directing at the Hamburg Media School in 2014. His short film WO WIR SIND was awarded the Murnau-Stiftung's short film award and the Max Ophüls Preis and was one of 41 finalists at the 2014 Student Academy Awards. His graduate film SADAKAT (2014) was awarded the Max-Ophüls-Preis as well and won the 2015 student Oscar. His debut feature, ES WAR EINMAL INDIANERLAND, premiered at Filmfest Hamburg in 2017.