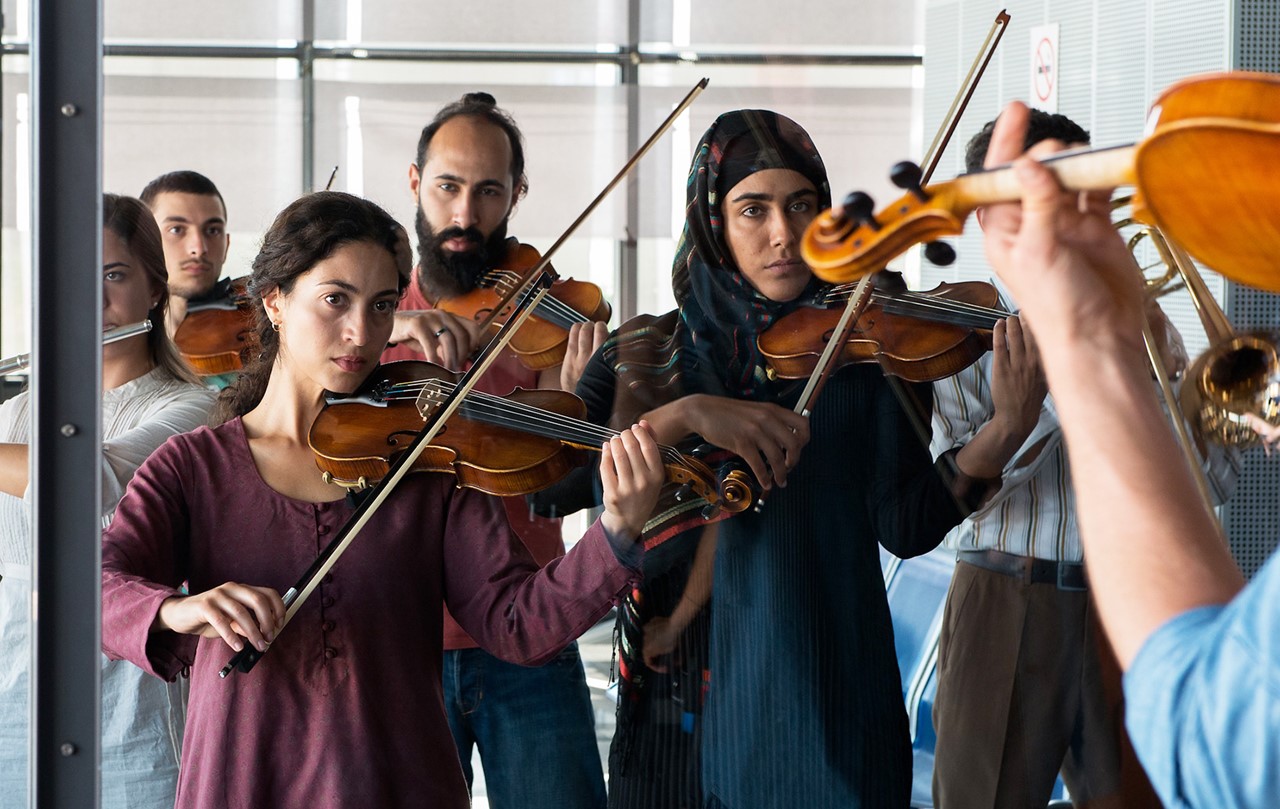 Does music have the power to overcome ignorance, hate, and prejudice among young people of different religions and nationalities? As peace talks are held between diplomats from Israel and Palestine, an orchestra comprised of young Palestinians and Israelis is to give a concert in South Tyrol. The youth become convinced that music can contribute to understanding between peoples not only on a small scale, but also globally. This great work about reconciliation features not only such well-known actors as Peter Simonischek, but also Israeli and Palestinian novice actors, who will be present at the screening. To make it easier to follow the film, passages in Hebrew are given German and English subtitles. 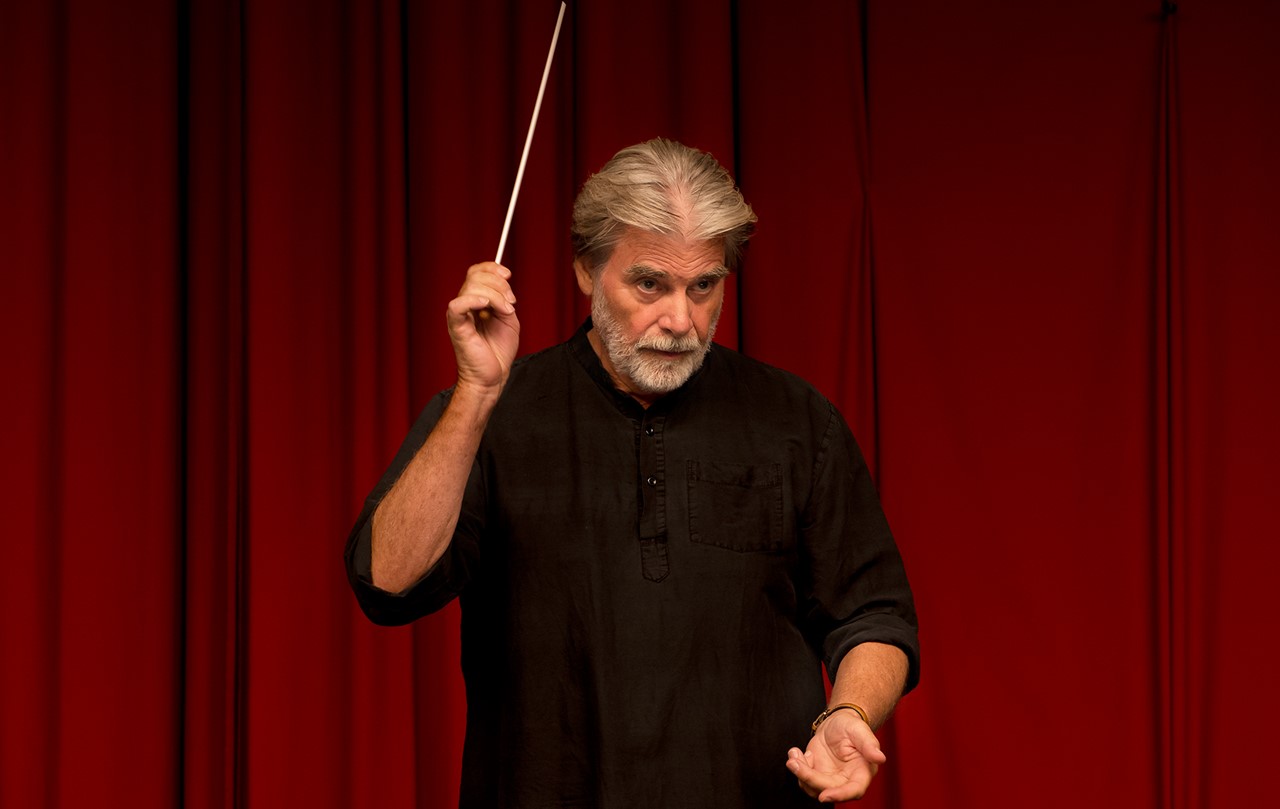 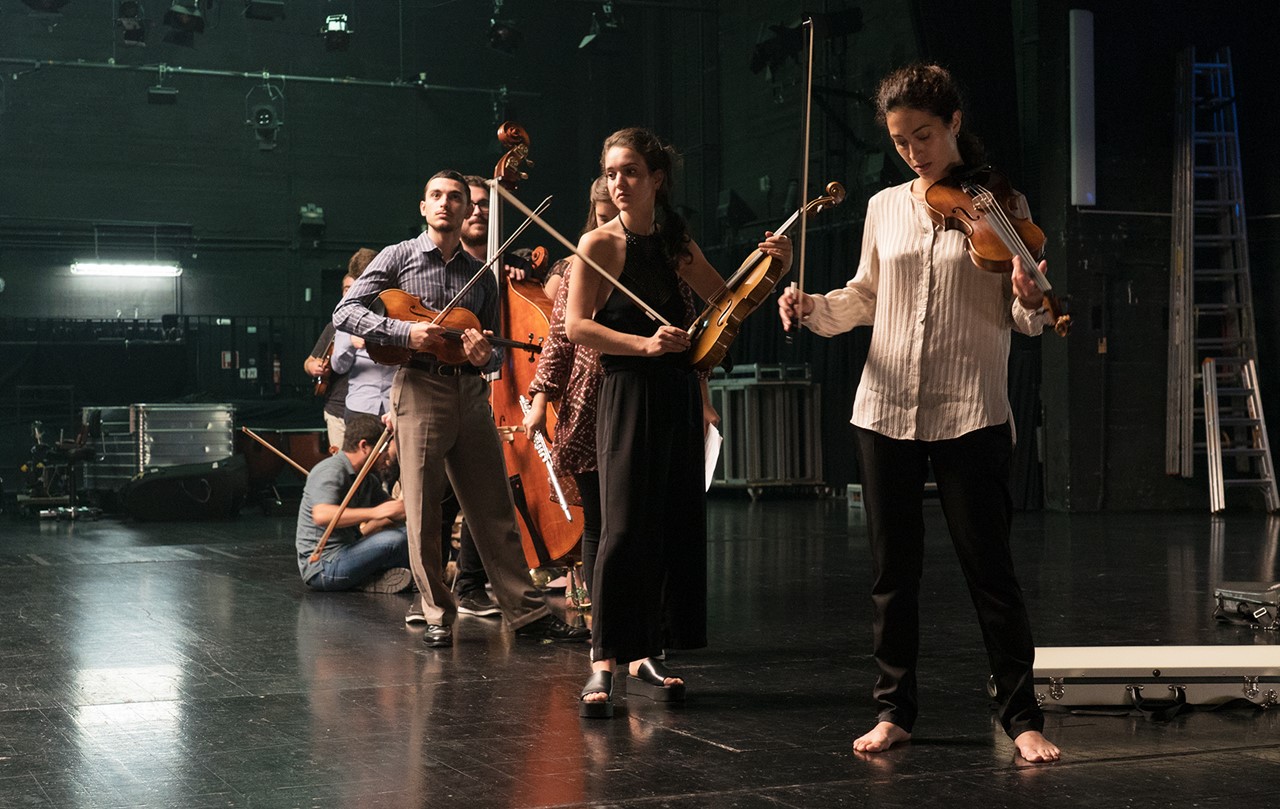 Dror Zahavi was born in Tel Aviv in 1959. A scholarship enabled him to study film directing at the HFF "Konrad Wolf" in Potsdam-Babelsberg in 1982. His graduation film, ALEXANDER PENN – ICH WILL SEIN IN ALLEM (1988) was nominated for a Student Film Award from the Academy of Motion Picture Arts and Sciences. Living in Berlin since 1991, he has directed several episodes of the TV series DOPPELTER EINSATZ and ALARM FÜR COBRA 11 and many more for the series TATORT. Alongside such TV movies as BERLIN AIRLIFT (2005), which received the Golden Camera award for best TV movie/miniseries, and CIVIL COURAGE (2010, starring Götz George), which received both the Goldene Kamera for best German TV movie and the Marler Gruppe Audience Award at the 2011 Grimme Awards, he made his first feature film, FOR MY FATHER, in 2008. The focus of that story, the political conflict between Israel and Palestine, is also the subject of his latest motion picture, CRESCENDO.