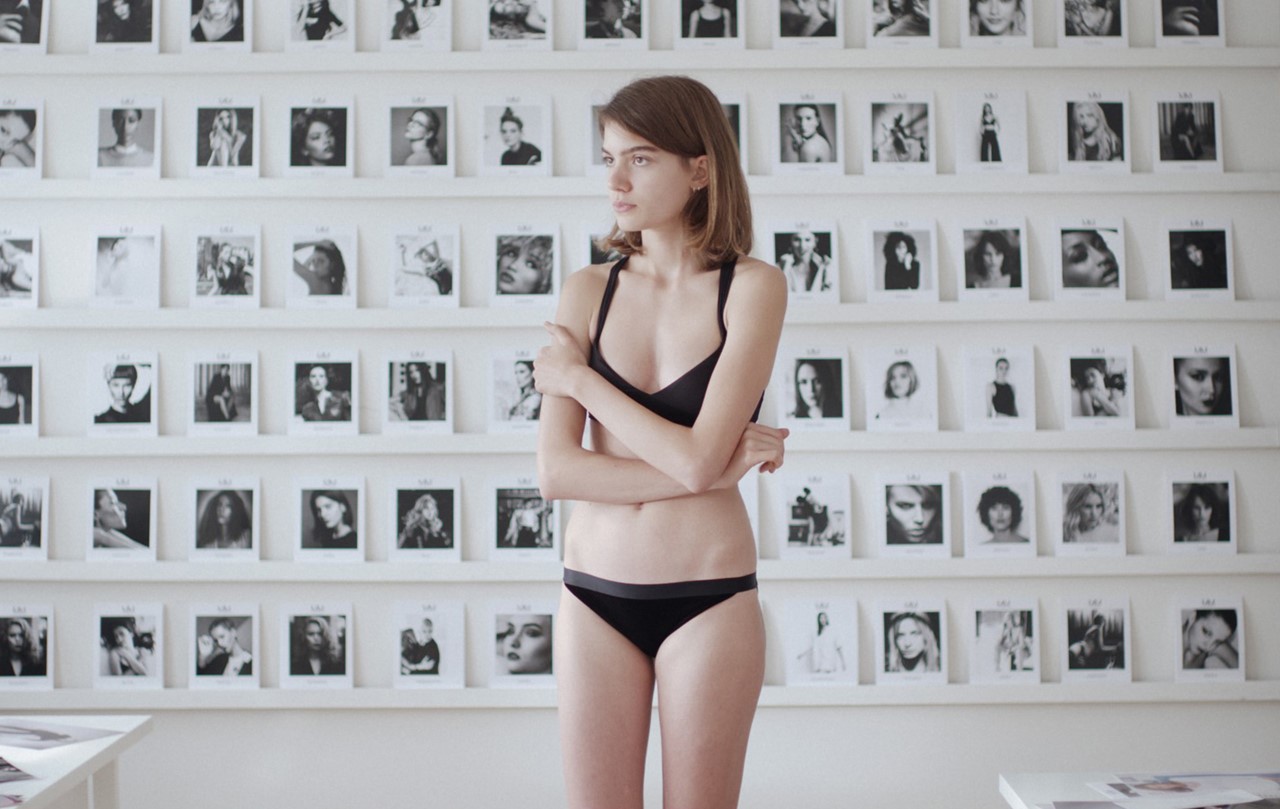 ALL I NEVER WANTED

ALL I NEVER WANTED

Four women are fighting for a place in modern media society. Nina, a young fashion model, leaves school to pursue a modeling career in Milan, but the fashion world pushes her to the limits of her values. Television star Mareile is replaced by a younger colleague and must start anew at a provincial theater. Directoring duo Annika and Leonie have made a documentary about Nina and Mareile. They must decide what they are ready to sacrifice in order to make their movie a success. Finally, everyone has to realize that sanity ends where vanity starts. This is a satirical tragicomedy with documentary elements, based on true events. 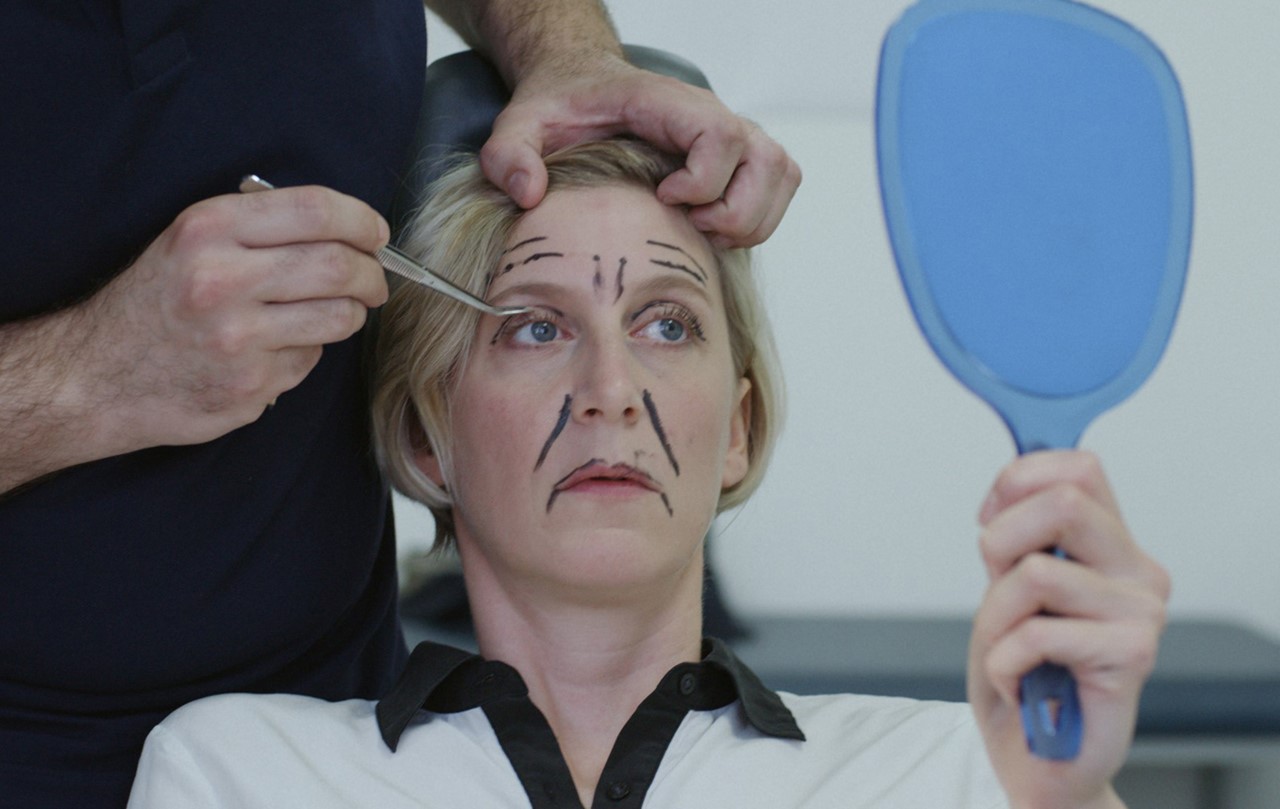 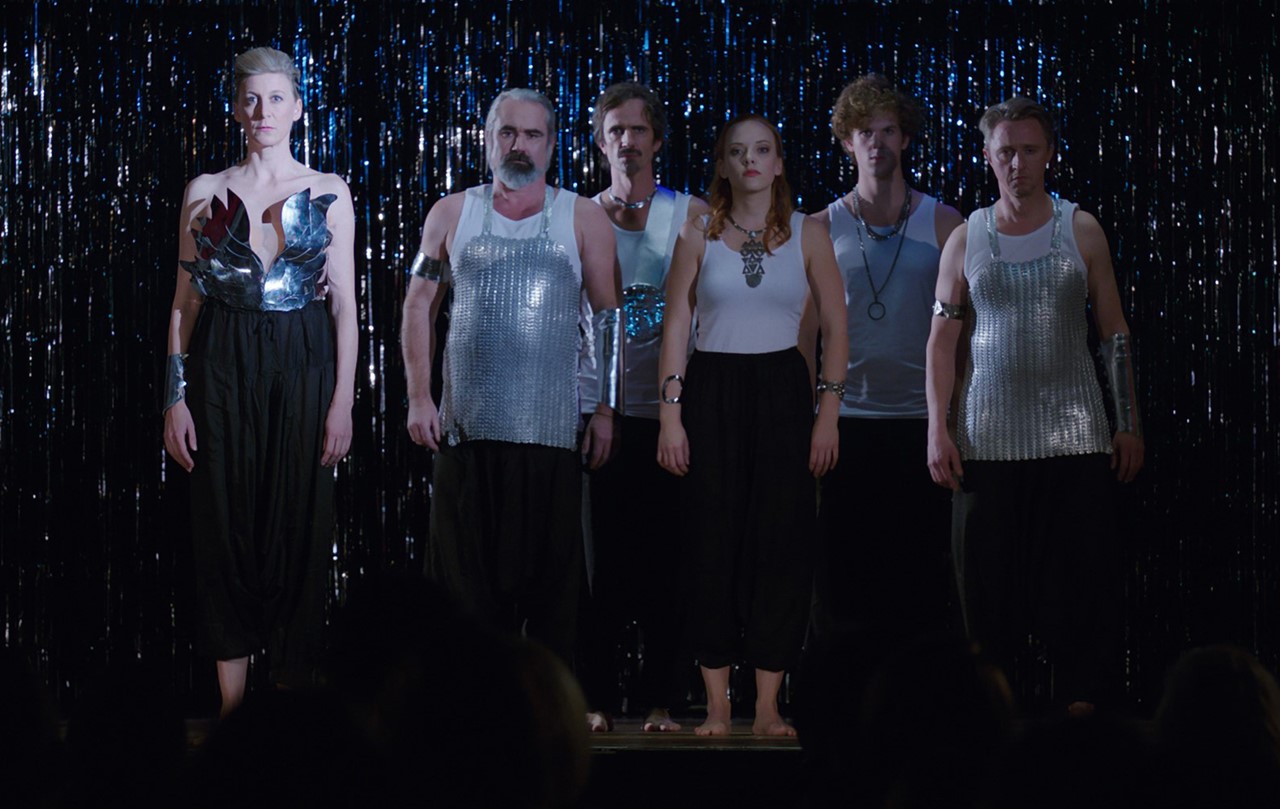 Annika Blendl (1st photo), born in 1982, and Leonie Stade (2nd photo), born in 1988, are freelance authors, directors, and producers. After high school, Leonie Stade traveled the world and worked as a model in Milan and Paris. Annika Blendl has been working as a film and television actress since 2001; she attended the Schauspielhaus Zurich in 2004. The two directors met at HFF München in 2009. Annika Blendl majored in documentary directing, while Leonie Stade majored in both documentary directing and film production. With their colleague Michael Schmitt, they founded the Man on Mars production company in 2013, at which they also work as executive producers. Both women have worked as freelance directors for German television. Their first film together, NOWHEREMAN (2013), was shown in competition at the Filmfest Max Ophüls Preis. Their second, the documentary MOLLATH, was released to German cinemas in 2015. The film premiered at FILMFEST MÜNCHEN. ALL I NEVER WANTED is Leonie Stade's and Annika Blendl's first feature-length film.