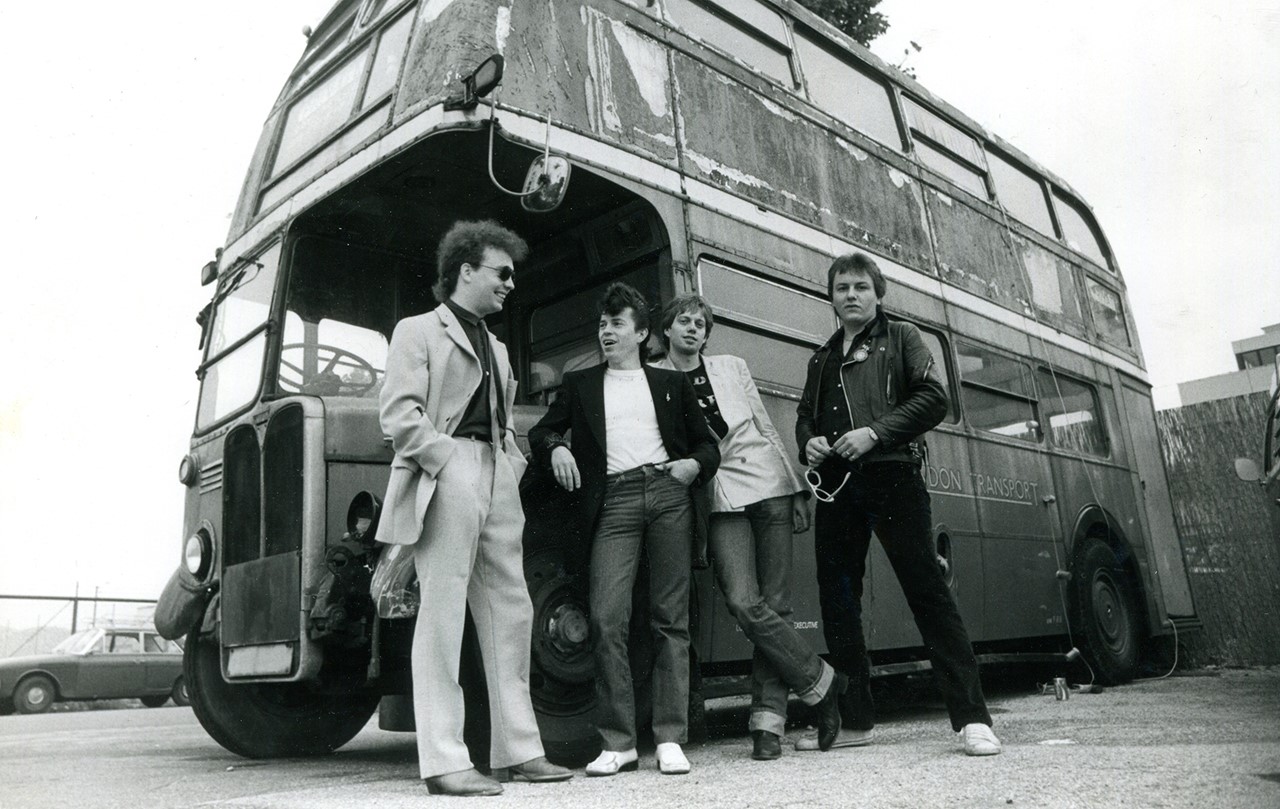 Rock ’n’ roll in Bavarian dialect? Prior to the hit songs of the Spider Murphy Gang, nobody really thought that could work. In fact, the band itself wasn't crazy about the Bayerischer Rundfunk's idea that they sing in German. In the early 1980s, however, the Gang dominated the hit parades as notable figures of the German New Wave. In this documentary, which features unreleased demo tapes and very personal interviews, the band looks back at its beginnings, at major achievements, and at hard times. All of the former band members have their say, including Günther Sigl and Barny Murphy, who are still rocking the stage. Collages of old and more recent concert footage revive the glory days of Bavarian rock ’n’ roll. For the first time since the 1980s, all members of this cult band will be reunited at the world premiere of this documentary at FILMFEST MÜNCHEN. 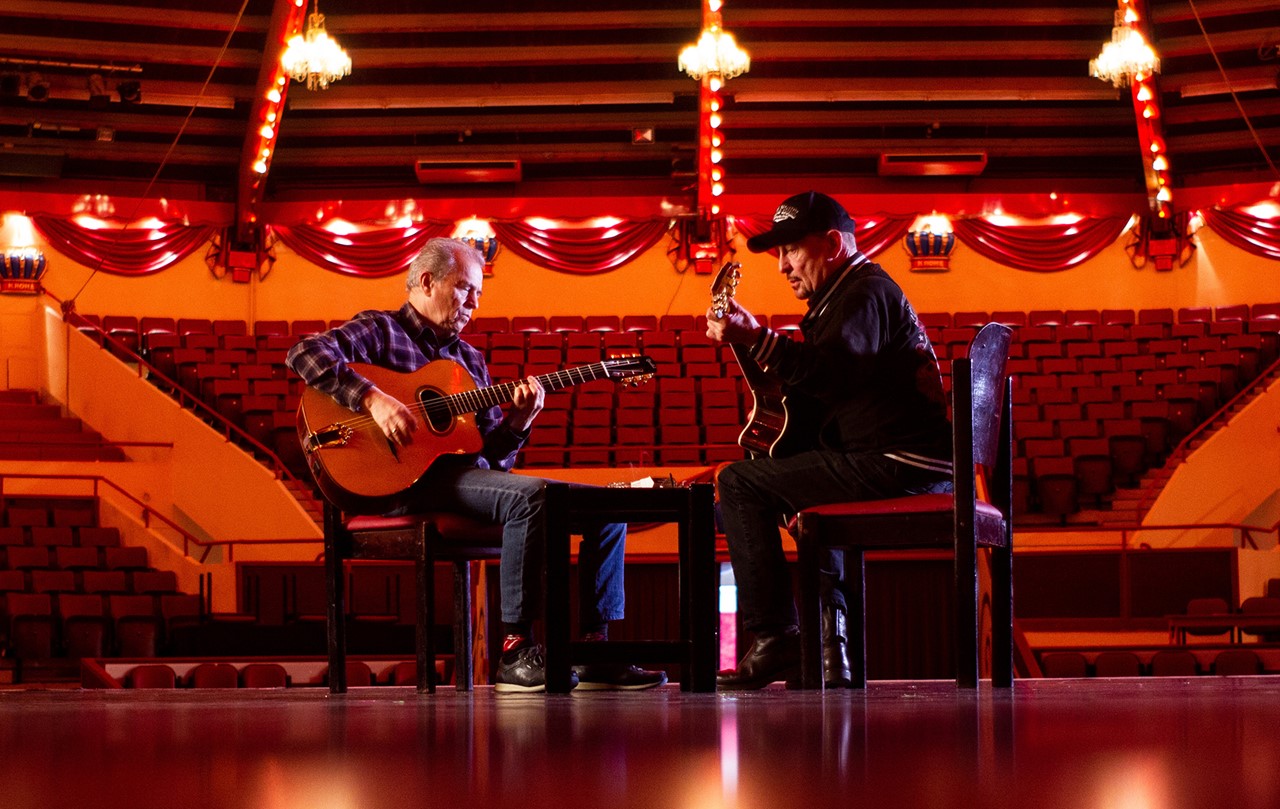 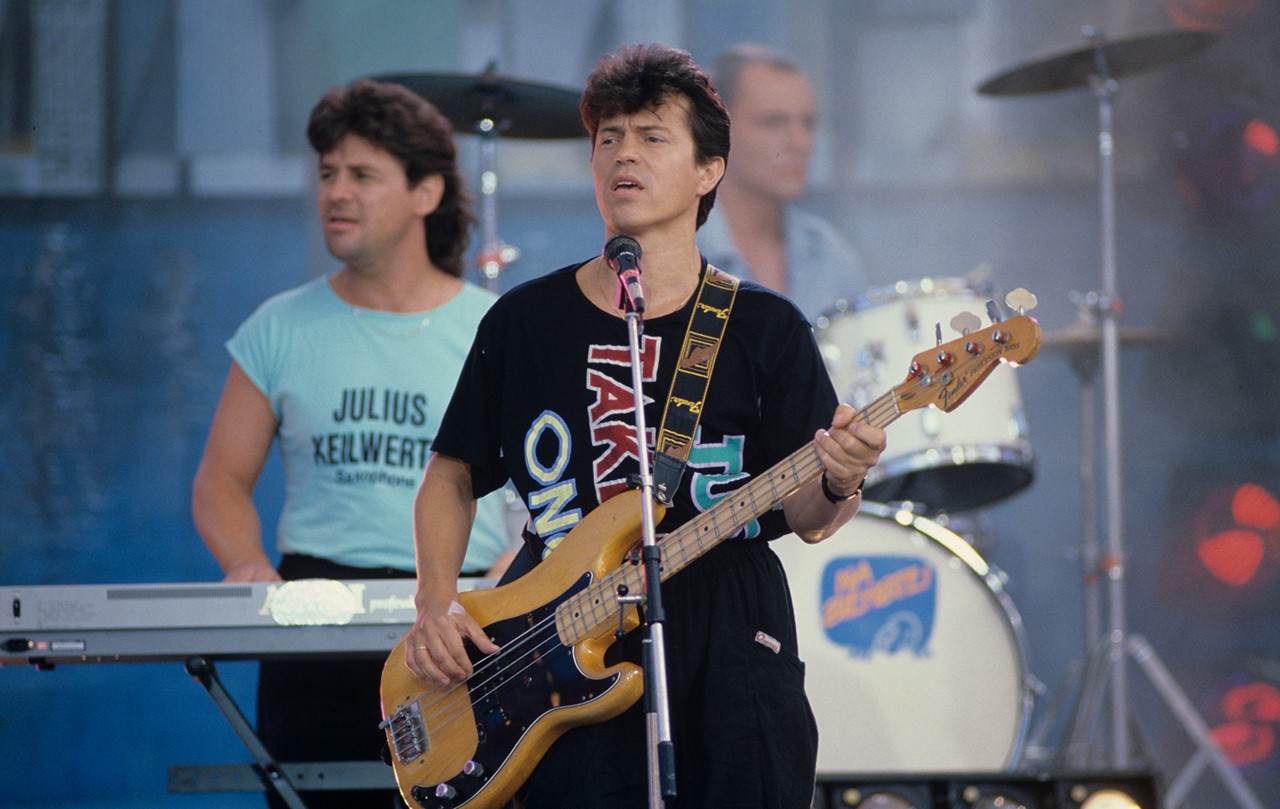 Jens Pfeifer was born in Hagen in 1976. After studying ethnology, entertainment law, and international law, he gathered his first experience with film at Spiegel TV. He then studied film directing at the University of Television and Film Munich (HFF München), graduating in 2009. Since 2010, he has worked on various TV movies and reports for Bayerischer Rundfunk, ARD, Vice, and ServusTV. In recent years, he has also written screenplays for feature films, such as LET'S GO TO WAR (2016) and ZOBBEN (2017), following a prolonged stay in the Middle East.