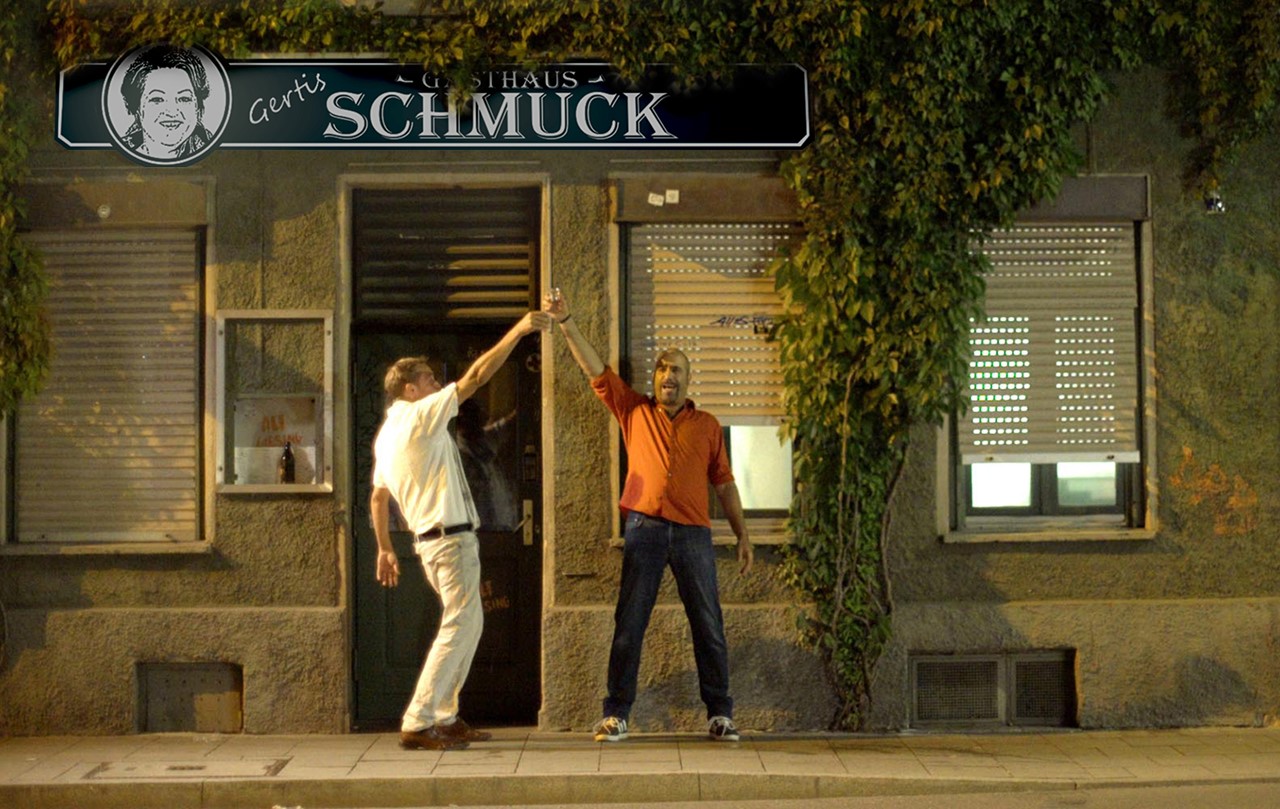 No projects, no apartment, no girlfriend, no money — but instead a proper high on many an occasion. Director Augustin has seen better times. Roland, an author, has similar problems. He hopes that moving from Vienna to Munich will put things in order, and turns for help to his distant acquaintance Augustin. Augustin hadn't been waiting for this moment, but fate brings the two together over a beer. Out of necessity, the idea of reopening Grandma's old pub in Giesing is born. Gentrification and the men's own disposition prove to be stumbling blocks, but together they make "Schmucklos" (meaning "plain" or "unadorned") an in locale. In passing, the film sketches a folksy portrait of the city of Munich and in particular its Giesing district, including the people who live in it. It's only logical that SCHMUCKLOS has its premiere at the FILMFEST MÜNCHEN Open Air. 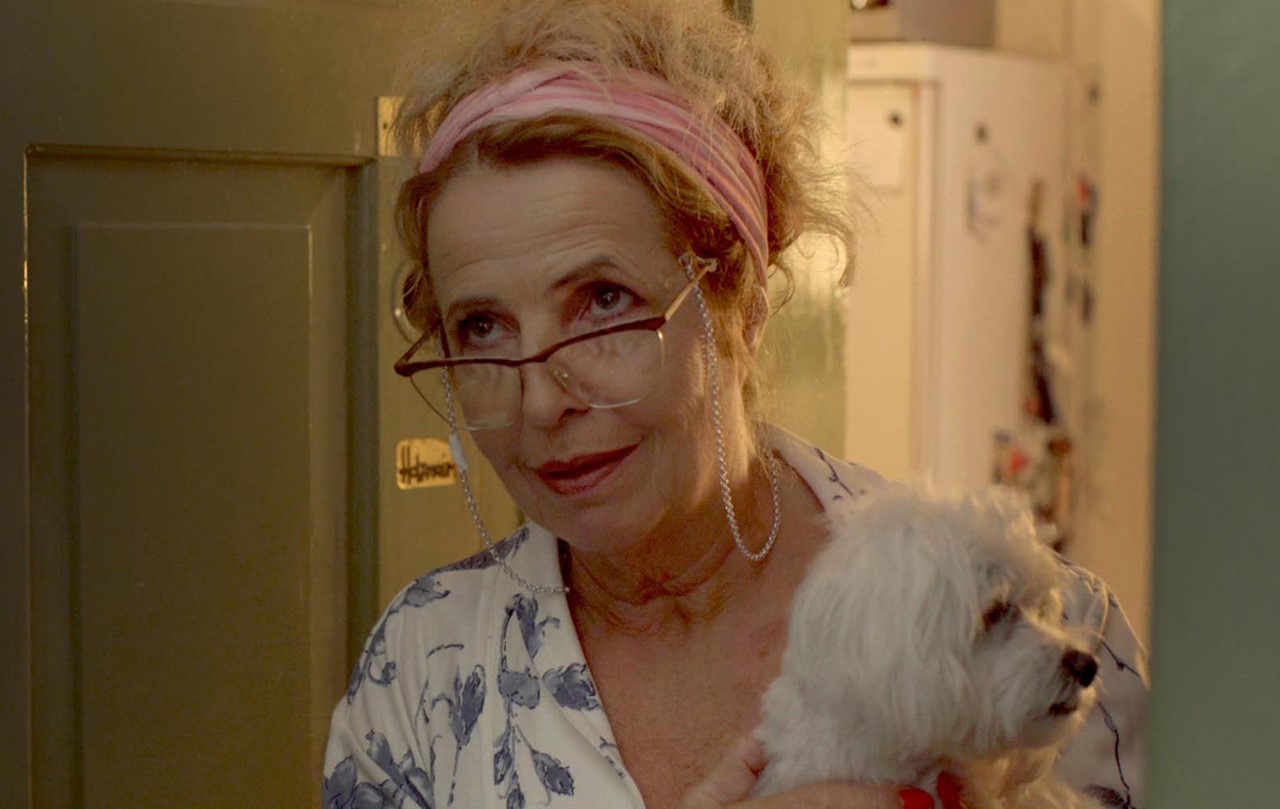 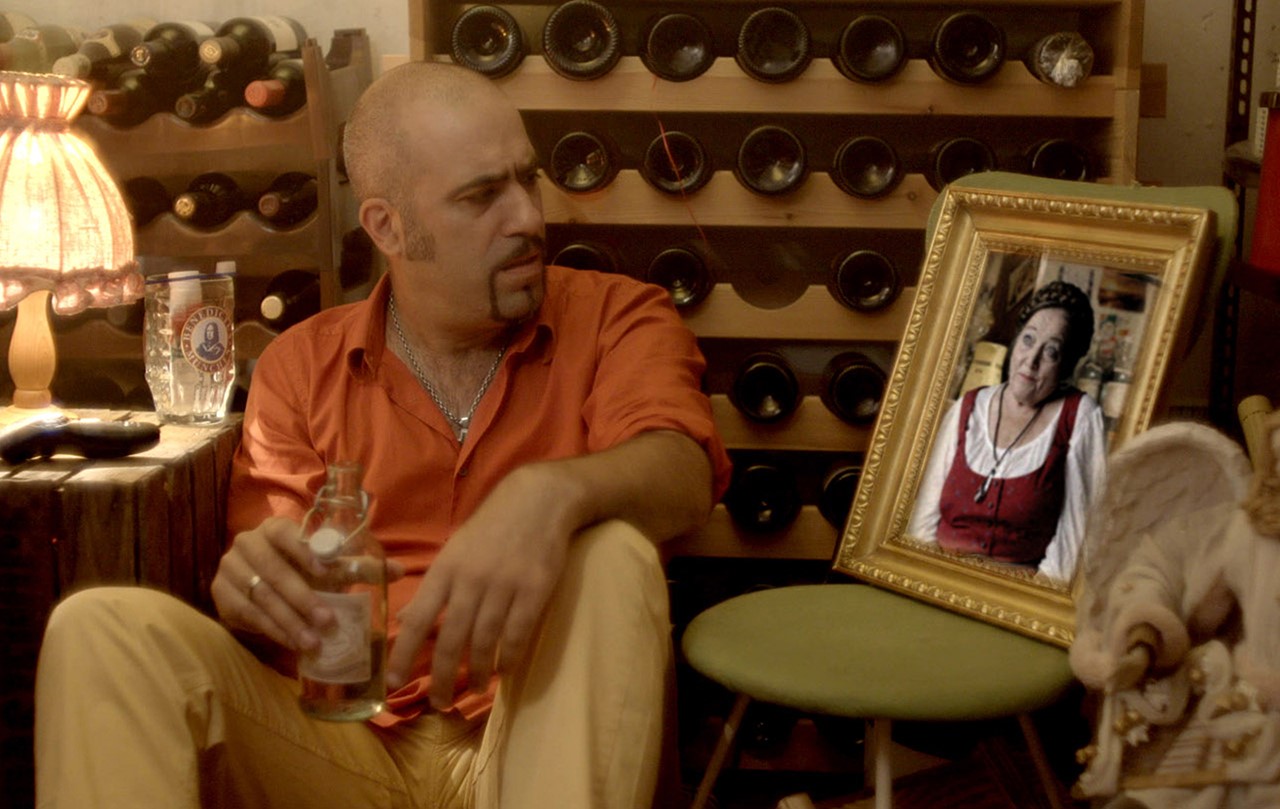 Thomas Schwendemann was born in Munich in 1977. His internships at film production companies and advertising agencies were followed by studies of directing and dramaturgy at the University of Music and Performing Arts Vienna as well as a major in directing at HFF München. Schwendemann teaches directing, runs his own production company, Zenofilm Gbr, and is a puppeteer at a marionette theater. He further directs and edits various television productions and is also an actor. His films as director include FELIX ENDE (2003), GUTEN TAG (2013), and WER 4 SIND – DIE FANTASTISCHEN VIER (2018), the latter of which will celebrate its premiere at FILMFEST MÜNCHEN this year.