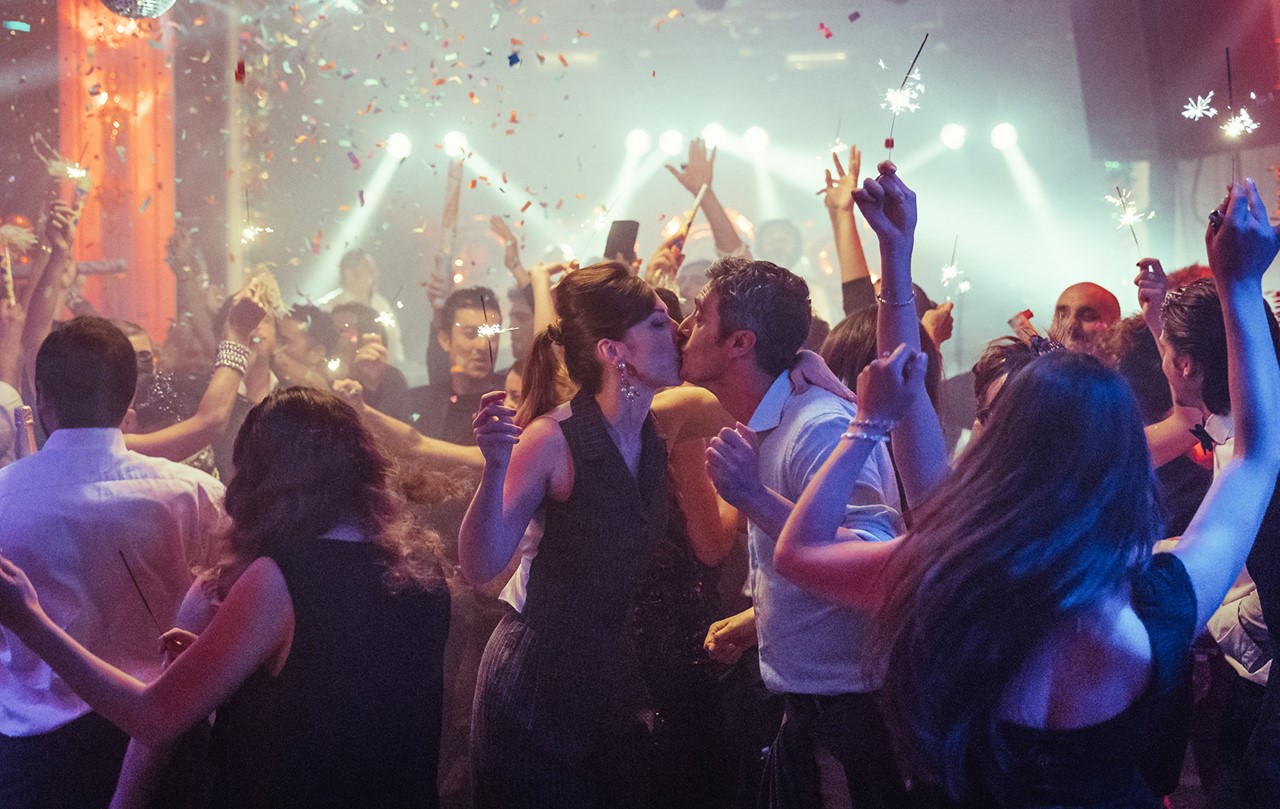 Somehow it's just not Paolo's day. He only wanted to get across the intersection quickly, like he had done so many times before. This time, his timing is off and he is hit by a car. Dead. Well, almost. Luckily for him, someone else in the hereafter has messed up. And thus he's allowed to come back to Earth and back to life — though only for 92 minutes. It's not much, but it's an opportunity to take stock of lots of things. While he's recalling past events, some important, others less so, he has to admit that he ought to have done certain things differently. 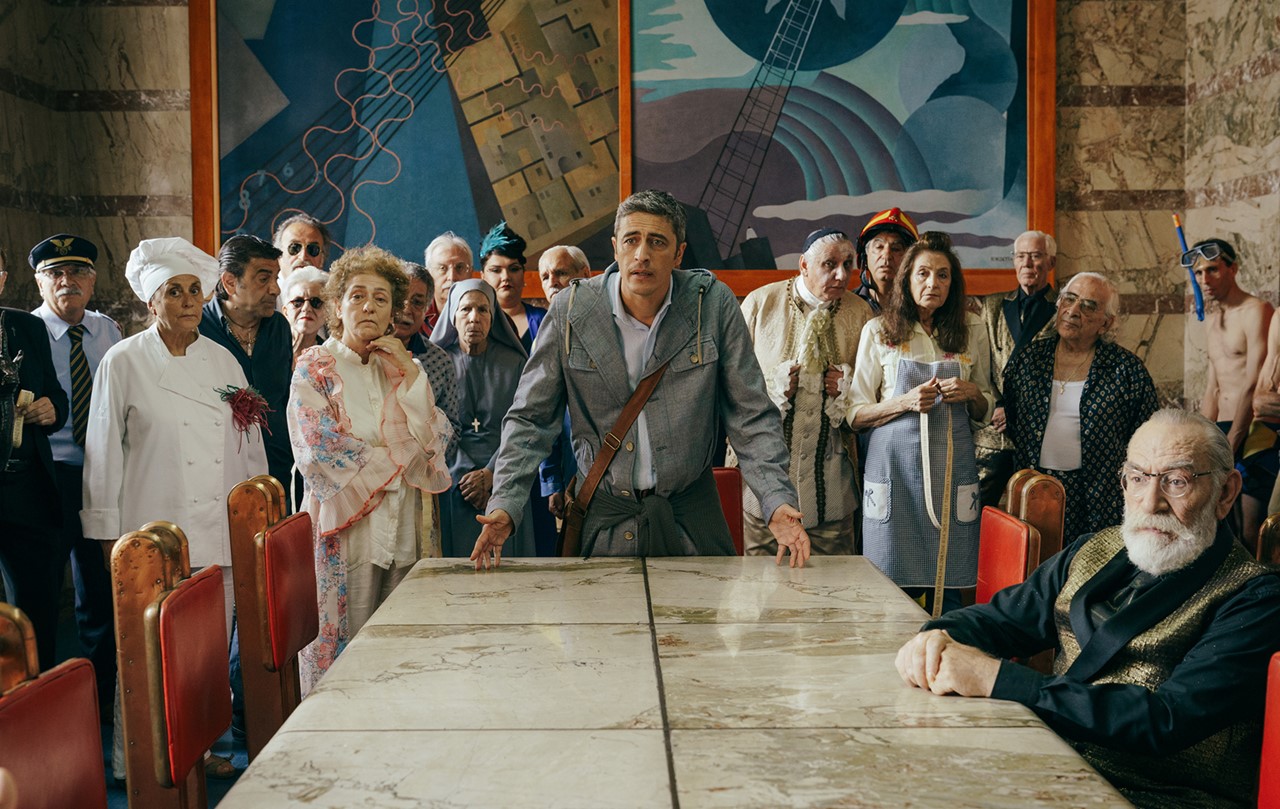 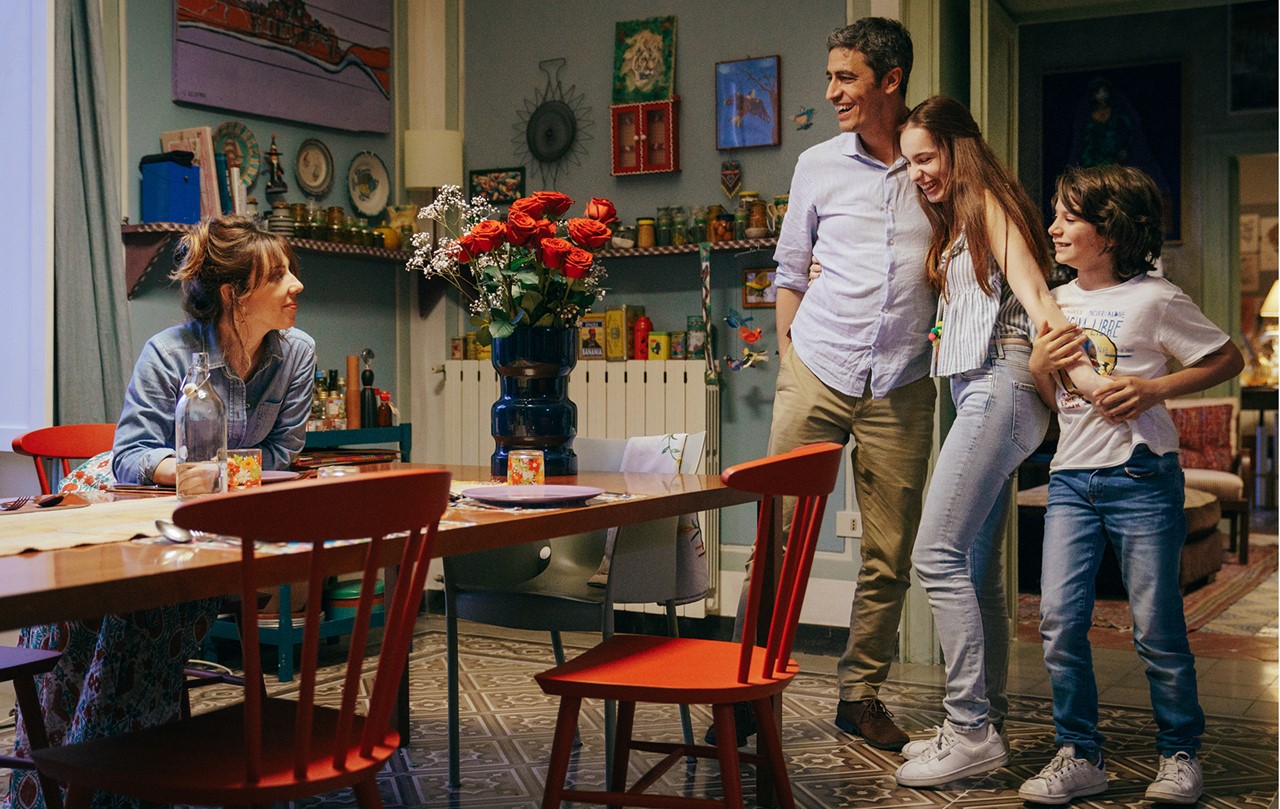 Born in Rome in 1960, Daniele Luchetti attended the Scuola di Cinema Gaumont from 1980 to 1982. After two films as an assistant director to Nanni Moretti, he made the comedy IT'S HAPPENING TOMORROW (1988). A number of his subsequent films also reveal a preference for humorous material. LA SCUOLA (FILMFEST MÜNCHEN 1995), for example, tells the story of a literature teacher who, one day before the summer break, racks his brains over the school year that's ending. Luchetti proved that he can handle serious themes just as well in THOSE HAPPY YEARS (FILMFEST 2014), about a sculptor and art teacher who struggles to keep his family afloat.