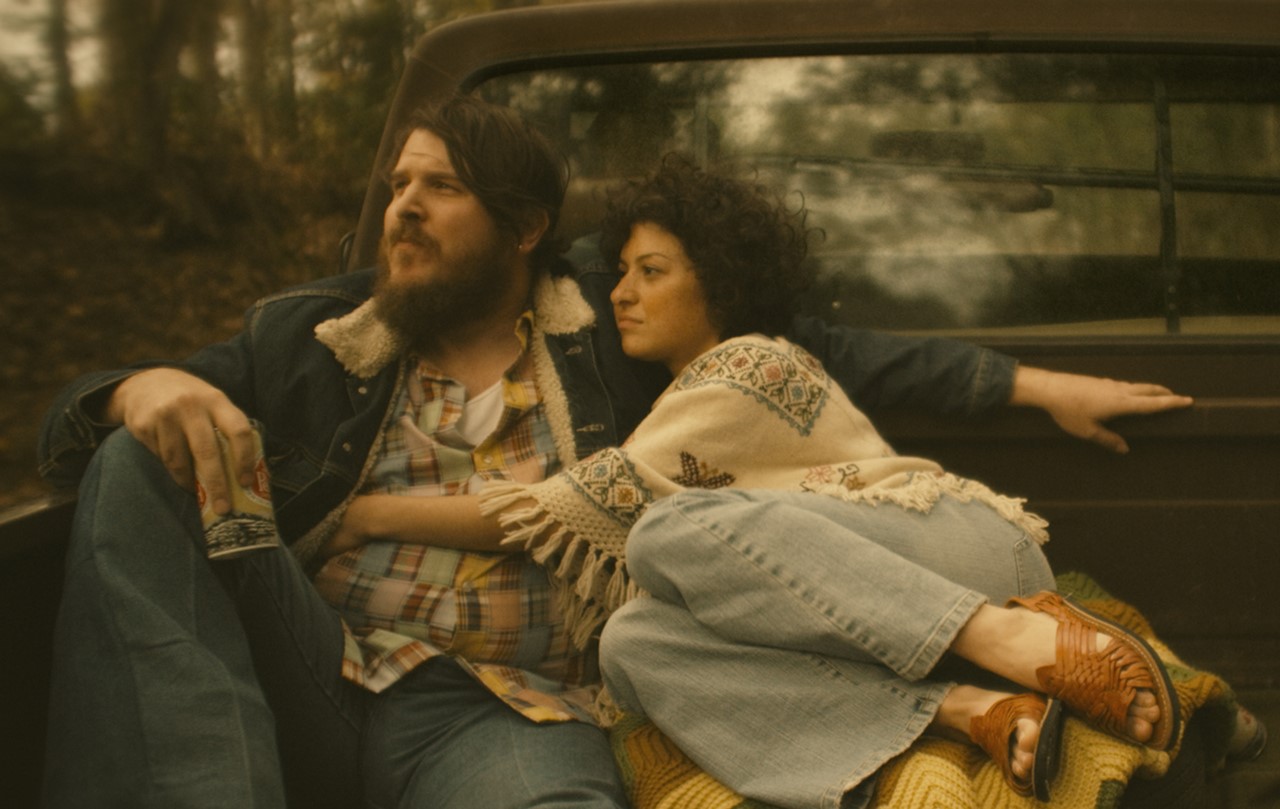 Blaze who? Even the biggest country music fans will scratch their heads at the name Blaze Foley. Although he influenced numerous others with his very personal songs, he never saw much success. His life was too short for that, and was just as tragic as his untimely death. Nonetheless, this sensitive songwriter always managed to find moments of happiness, such as with Sybil, his muse, or when he was able to get up on stage and simply make music. Ethan Hawke's fourth film as director demonstrates once again his fondness for music. The authenticity of this sensitive drama, along with its excellent cast, captivates the viewer. For his portrayal of this unrecognized artist, folk musician Ben Dickey received the US Dramatic Special Jury Award for Achievement in Acting at the Sundance Film Festival in 2018.

Ethan Hawke was born in Austin, Texas in 1970. After high school, he studied acting at Carnegie Mellon University in Pittsburgh, but dropped out when he was offered a role in DEAD POETS SOCIETY (1989), the film that gave him his breakthrough. Hawke was nominated for an Oscar four times: twice for his work on the screenplays to BEFORE SUNSET (2005) and BEFORE MIDNIGHT (2013), and twice for his supporting roles in TRAINING DAY (2001) and BOYHOOD (2014). His performance as a priest in the drama FIRST REFORMED, shown at FILMFEST MÜNCHEN 2018, earned nominations for further awards and won quite a few. Hawke's first film as director was the ensemble film CHELSEA WALLS (2001). He then directed the drama THE HOTTEST STATE (2006), based on a novel he'd written, and the documentary SEYMOUR: AN INTRODUCTION (2014), about pianist Seymour Bernstein.