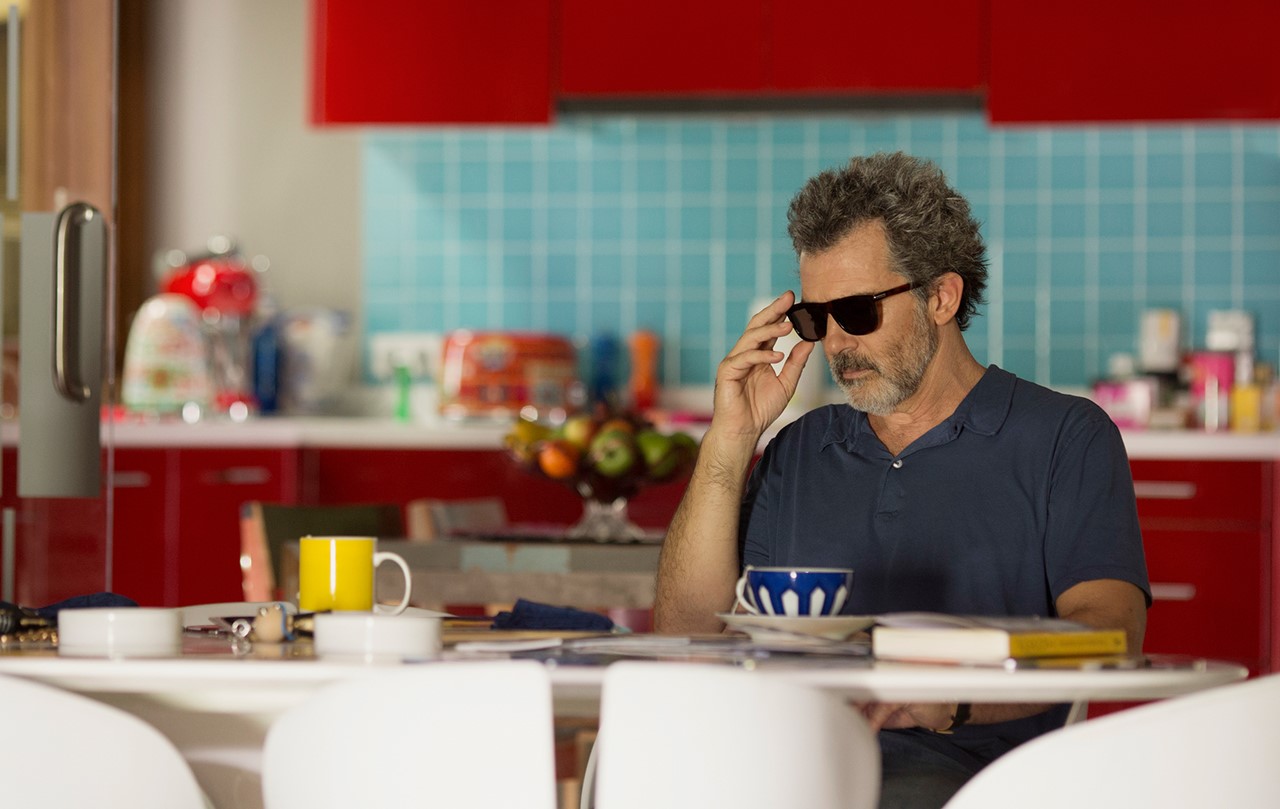 In this latest work by Pedro Almodóvar, Antonio Banderas plays aging filmmaker Salvador Mallo, a figure with obvious similarities to Almodóvar himself. Limited in his creativity by back pain, migraine attacks, and problems swallowing, Mallo has withdrawn to his art-filled apartment. A new screening of his erstwhile hit film "Sabor" awakens memories of past conflicts revolving around the production of the film. Back then, he distanced himself from his lead actor, Alberto. In the here and now, the two meet up again. Alberto wants the rights to a stage play of Salvador's, and for this, he gives Salvador access to heroin. The drugs not only help the ailing director to ease his pain; they also fuel his memories of a deprived childhood during the 1960s — memories that were also full of affection toward his strong and beautiful mother. That era also saw an awakening of his first sexual attraction to a young painter. Approaching a past that also includes confrontation with a lost love makes it easier and easier for Salvador to reconcile with his cinematic work and with the present. 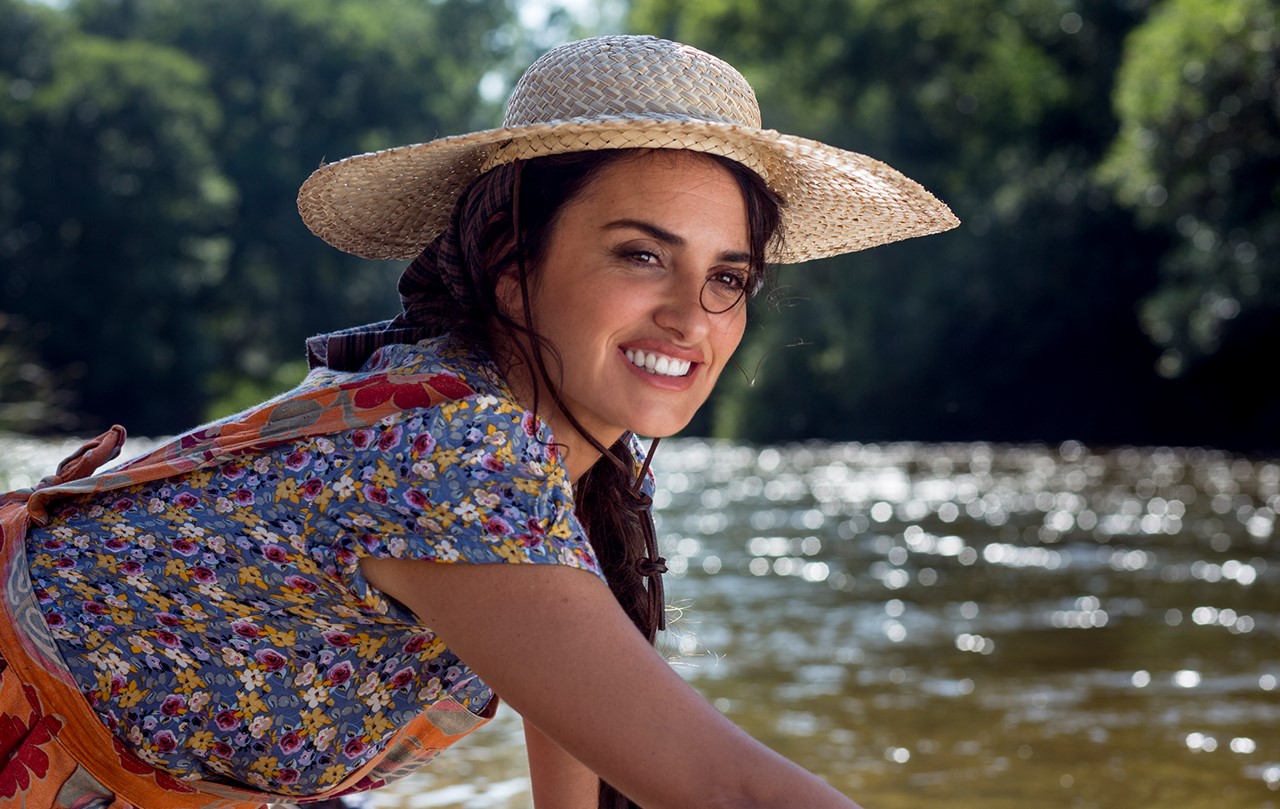 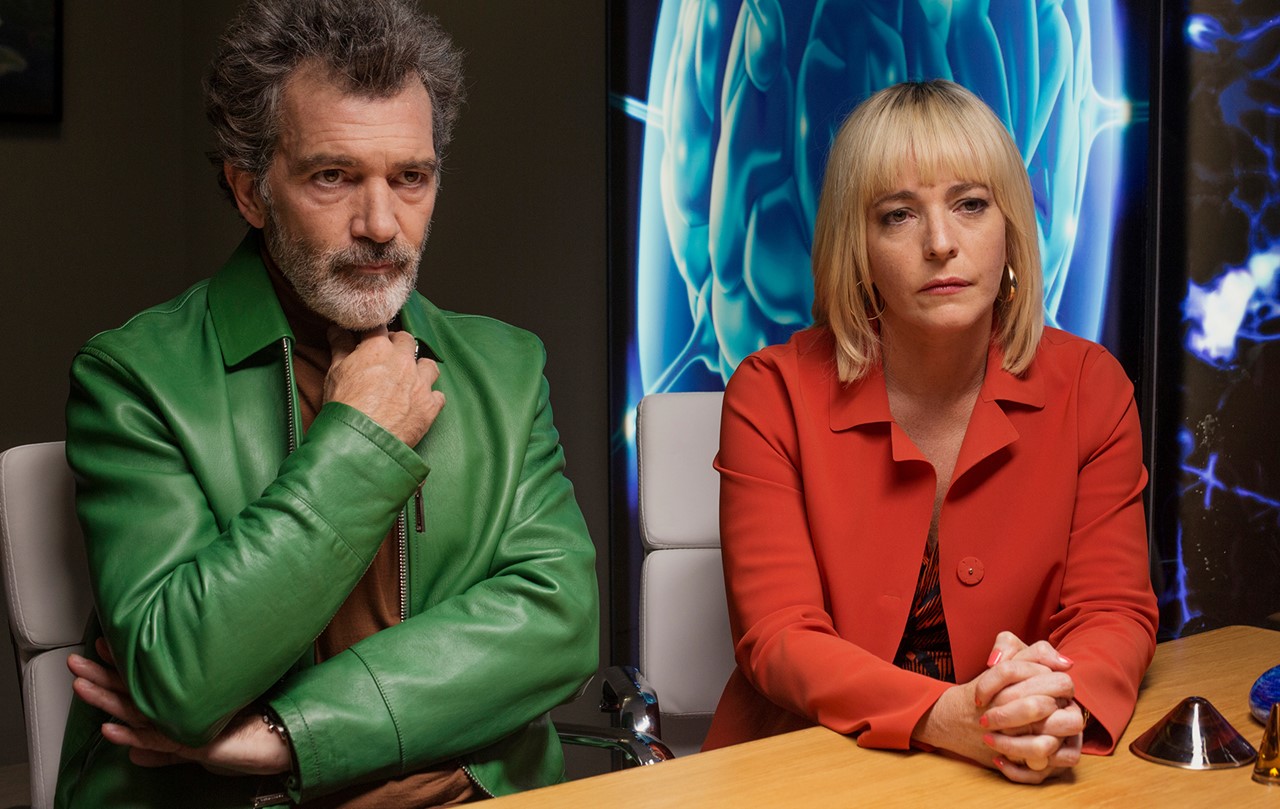 Pedro Almodóvar was born in Calzada de Calatrava, Spain, in 1949. His early films dealt in a melodramatic and often shrill and comedic way with the interconnectedness of sexual desire and death. His international breakthrough came in 1988 with WOMEN ON THE VERGE OF A NERVOUS BREAKDOWN, in which a young Antonio Banderas had a part. In 2000, ALL ABOUT MY MOTHER received an Oscar for best foreign-language film. In films like BROKEN EMBRACES, which was screened at FILMFEST MÜNCHEN in 2009, Almodóvar regularly took up the topic of filmmaking and a love of cinema.