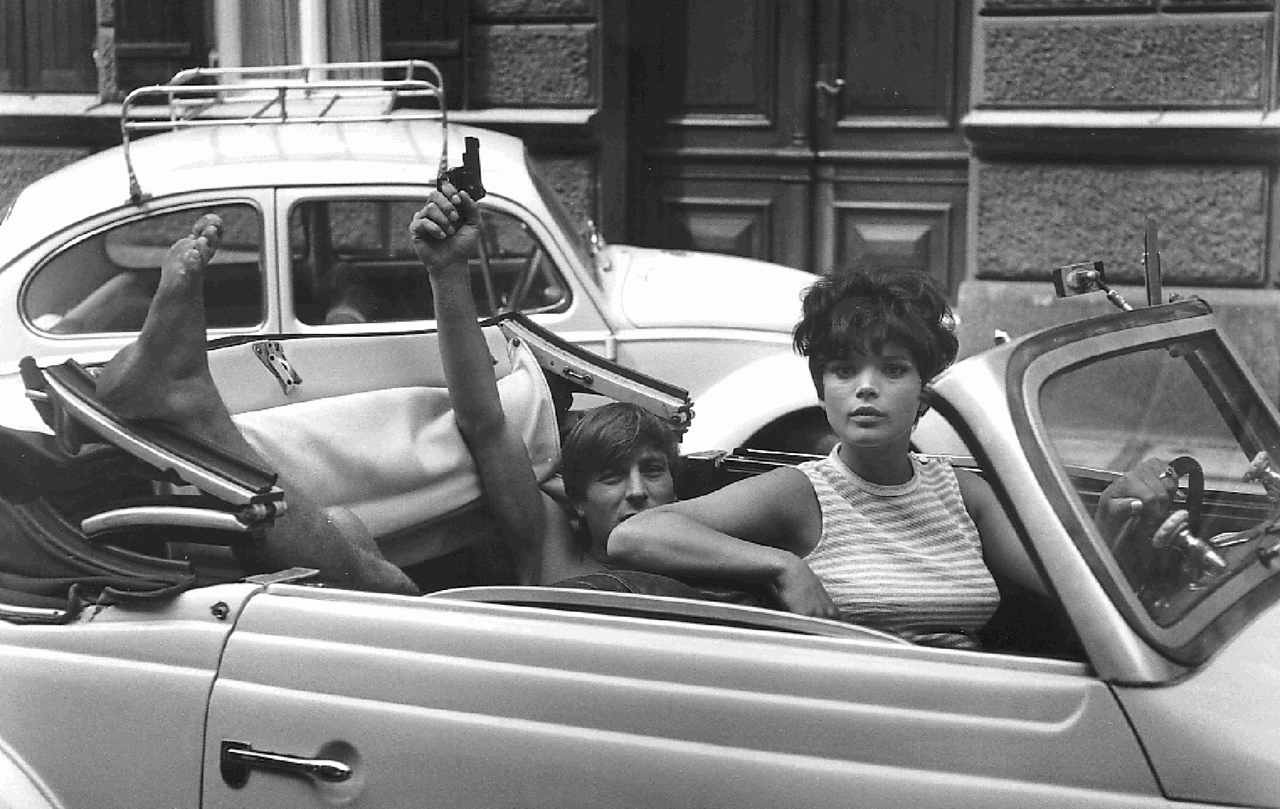 "Dimwit" and "petting" were pretty provocative words in 1968. Deadbeat Martin makes both of them his motto, just like the saying "This won't end well." Walking around Munich on his birthday, this good-for-nothing meets a posh woman named Barbara. Martin epitomizes a brand-new generation: it's better to be able to say something cool and not care what anyone says about you than to have a regular job and respect the rules of society. Not even witnessing a break-in at the business across the street can awaken a sense of duty in Martin. Instead, he plays a cat-and-mouse game with the police, making fools of them. Deliberately apolitical in its approach, a comedy unwinds that simply takes the summer one day at a time in a Munich that was never more laid-back than this. A work by one of Gemany's first female directors. 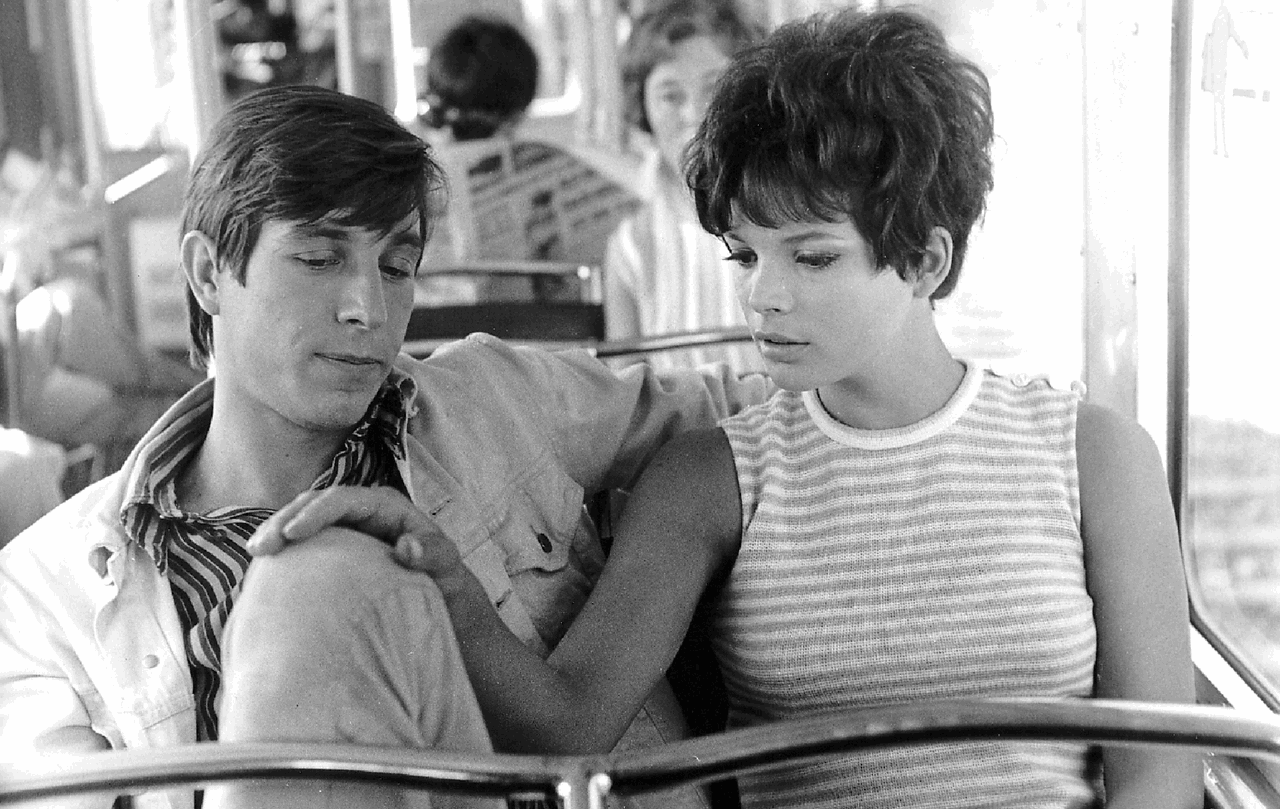 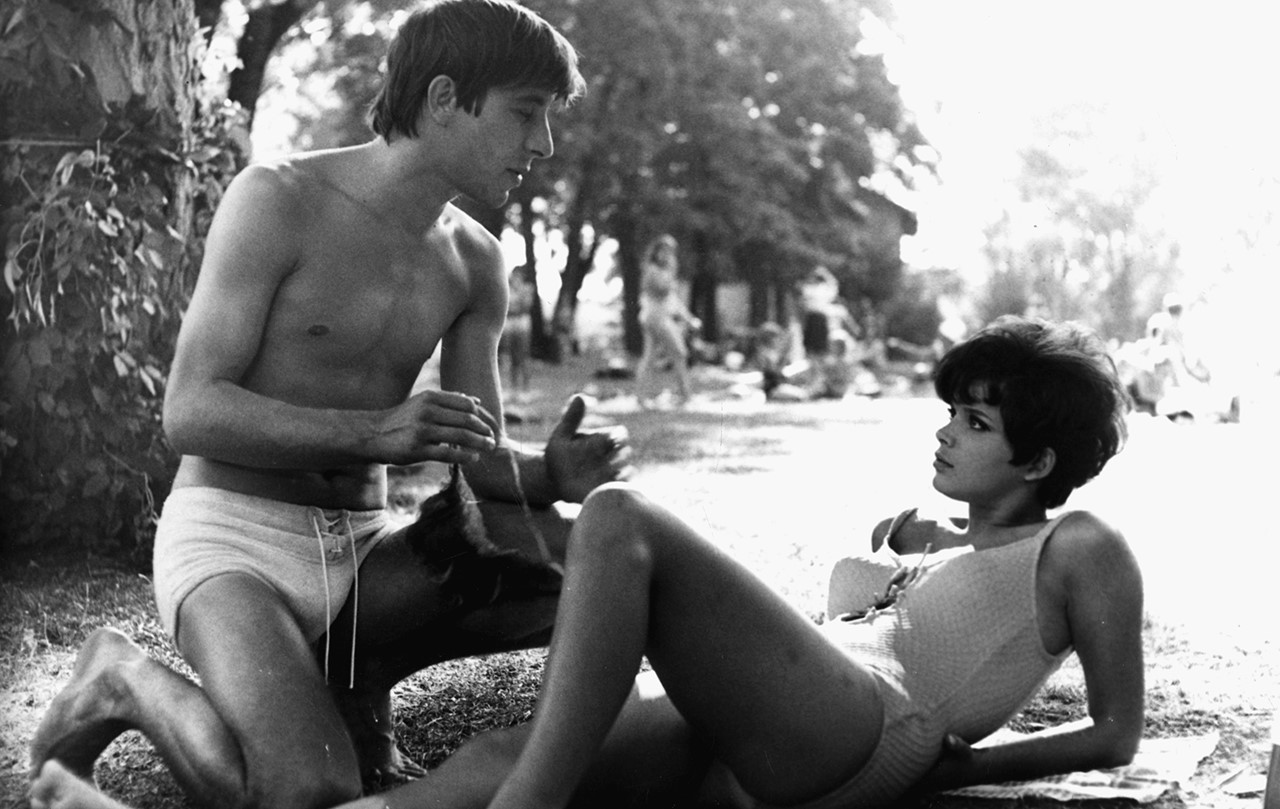 May Spils was born in the northern German province of Niedersachsen in 1941. She was a foreign correspondent before taking acting lessons in Bremen. After moving to Munich, she met her domestic partner, Werner Enke, in 1963 and began working as a model, actress, author, and director of a studio stage. Together with Werner Enke, Klaus Lemke, and others, she founded a directors' collective known as Neue Münchner Gruppe. GO FOR IT, BABY! was Spils' first feature-length film; it was followed by others, including NICHT FUMMELN, LIEBLING (1970) and HAU DRAUF, KLEINER (1974).