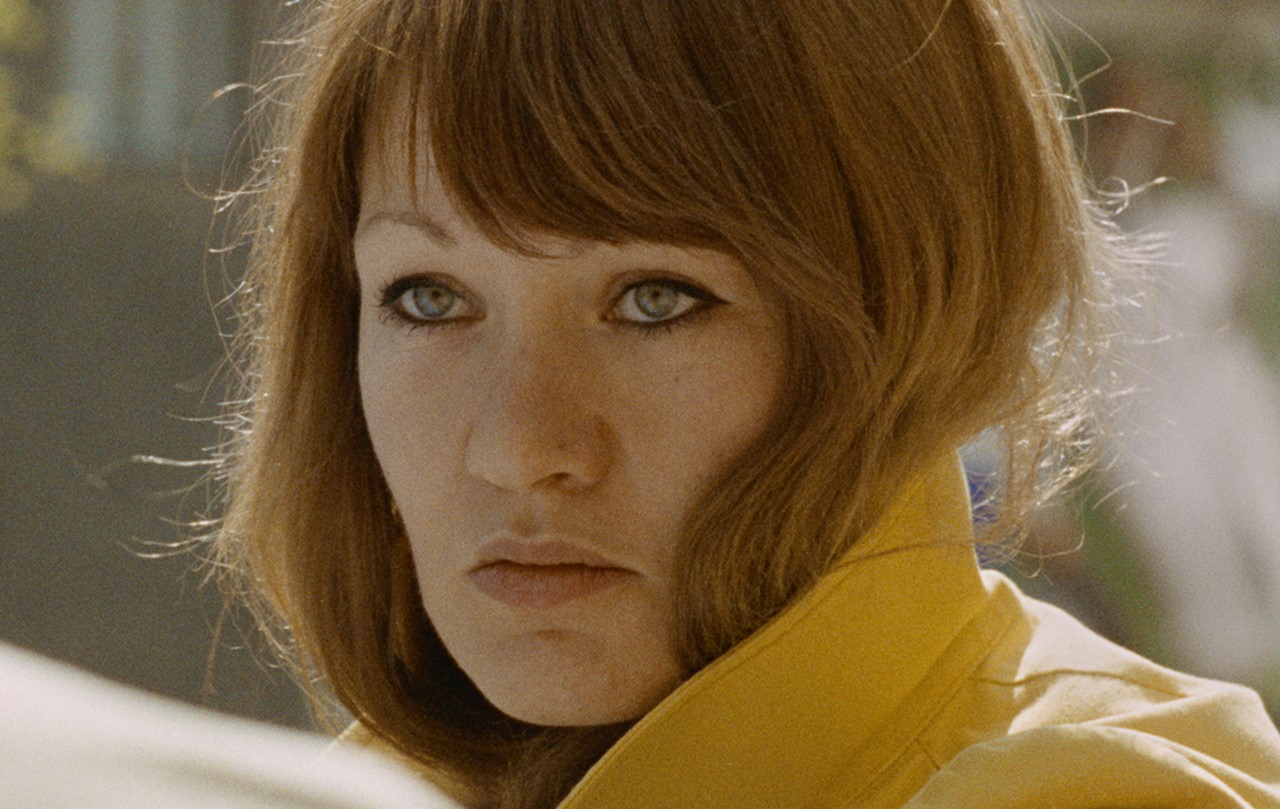 THE CAT HAS NINE LIVES

THE CAT HAS NINE LIVES

How can a woman be successful in life? Protagonists Katharina and Anne seek to answer this question in 1968. Both of them are in search of fulfillment. Katharina sees herself as an independent woman and puts all of her energy into her career as a journalist. As for men, she prefers family man Stefan, whose marriage will prevent her from developing any real feelings for him. Katharina's French friend Anne, who is visiting her, seeks fulfillment by attracting the attention of the men around her — and by getting involved in politics. Although they share a friendly admiration for each other, the two women nonetheless find each other's approach a bit silly. This episodic film shows how, while out and about in Munich day and night, they meet other women who each follow their own path through life. In doing so, the two women get to know not only Munich and its surroundings, but themselves as well. Ula Stöckl's work earned a reputation as the first German feminist film and as such is just as current now as it was then. 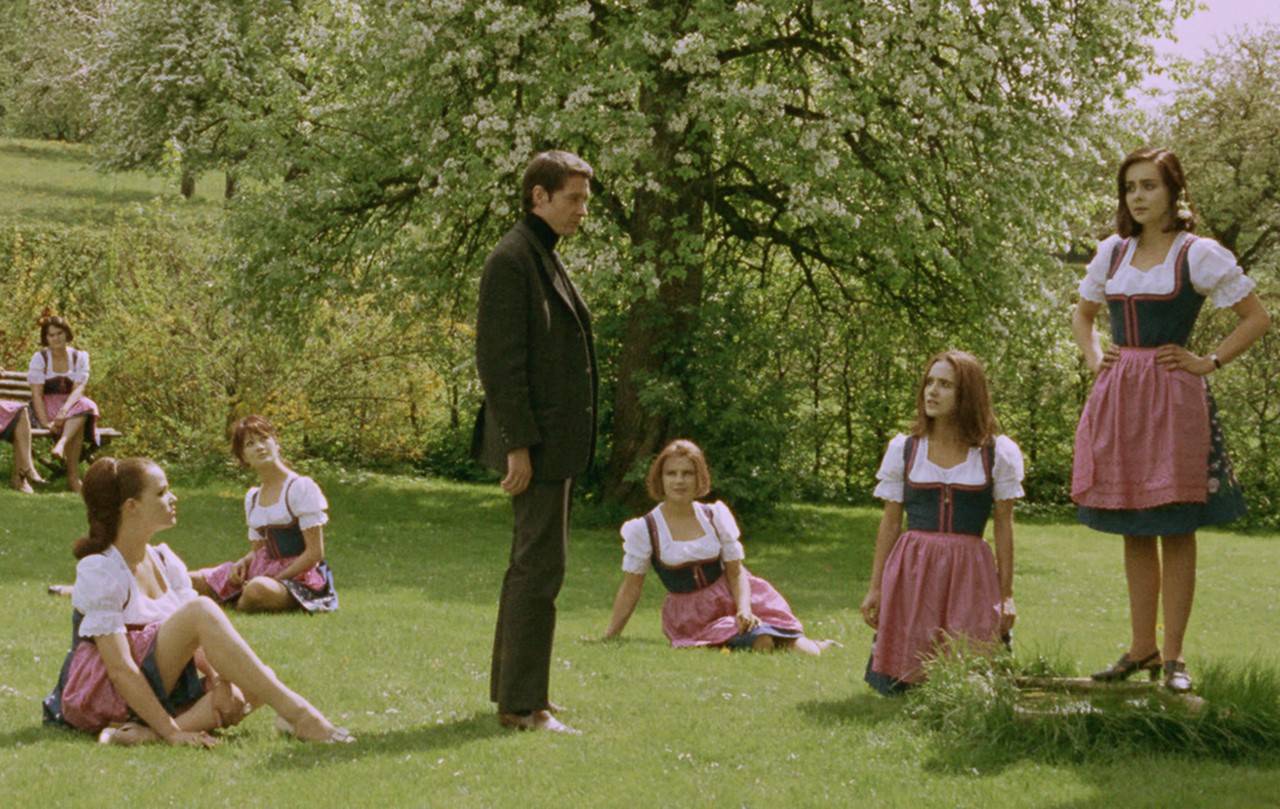 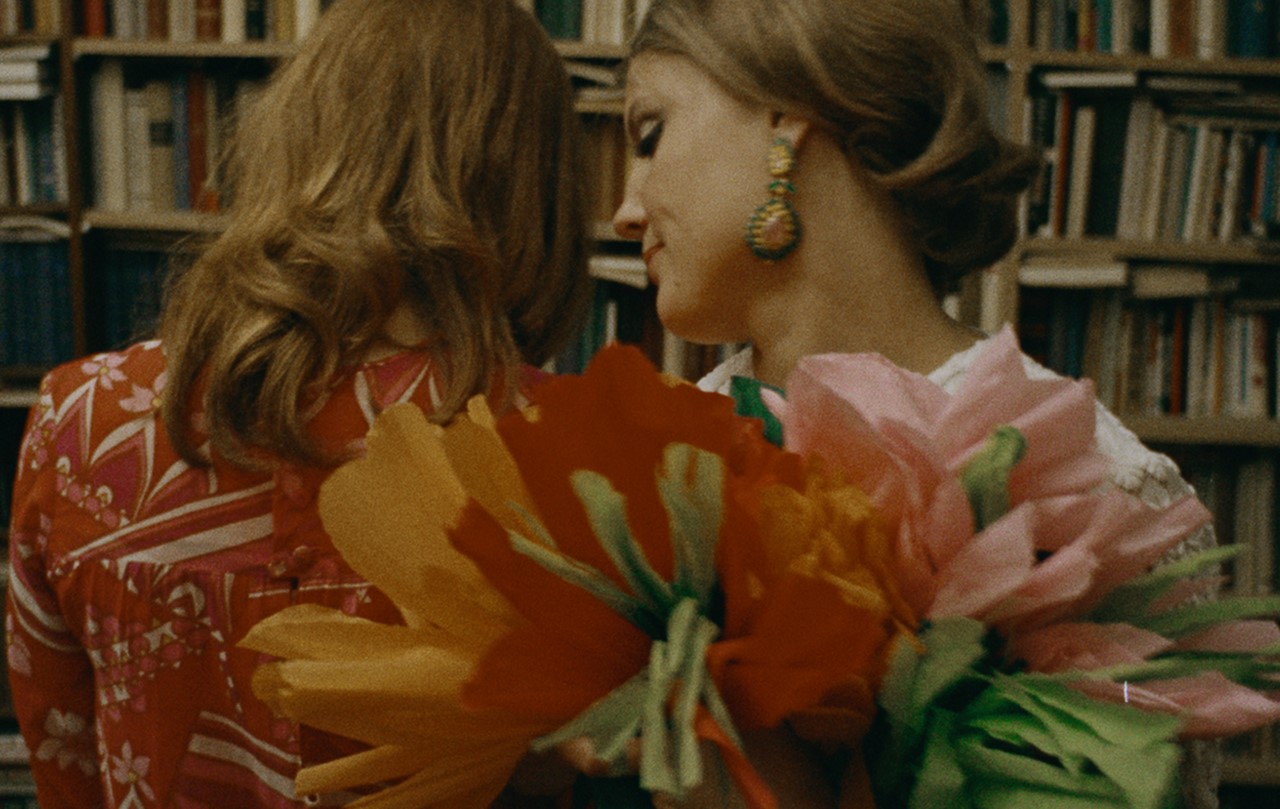 Ula Stöckl was born in Ulm in 1938. Prior to her acreer as a filmmaker, author, and actress, she trained as a secretary and studied languages in Paris and London. After a number of years as a secretary and editorial assistant, she enrolled in the Institut für Filmgestaltung in Ulm. THE CAT HAS NINE LIVES is her graduation film from 1968. That year, she founded her own production company, which made her one of the first women able to make films independently. Her career includes such films as TALES OF THE DUMPSTER KID (1971) and DER SCHLAF DER VERNUNFT (1984). Stöckl has also contributed to television and theater productions and regularly teaches film at national and international universities.