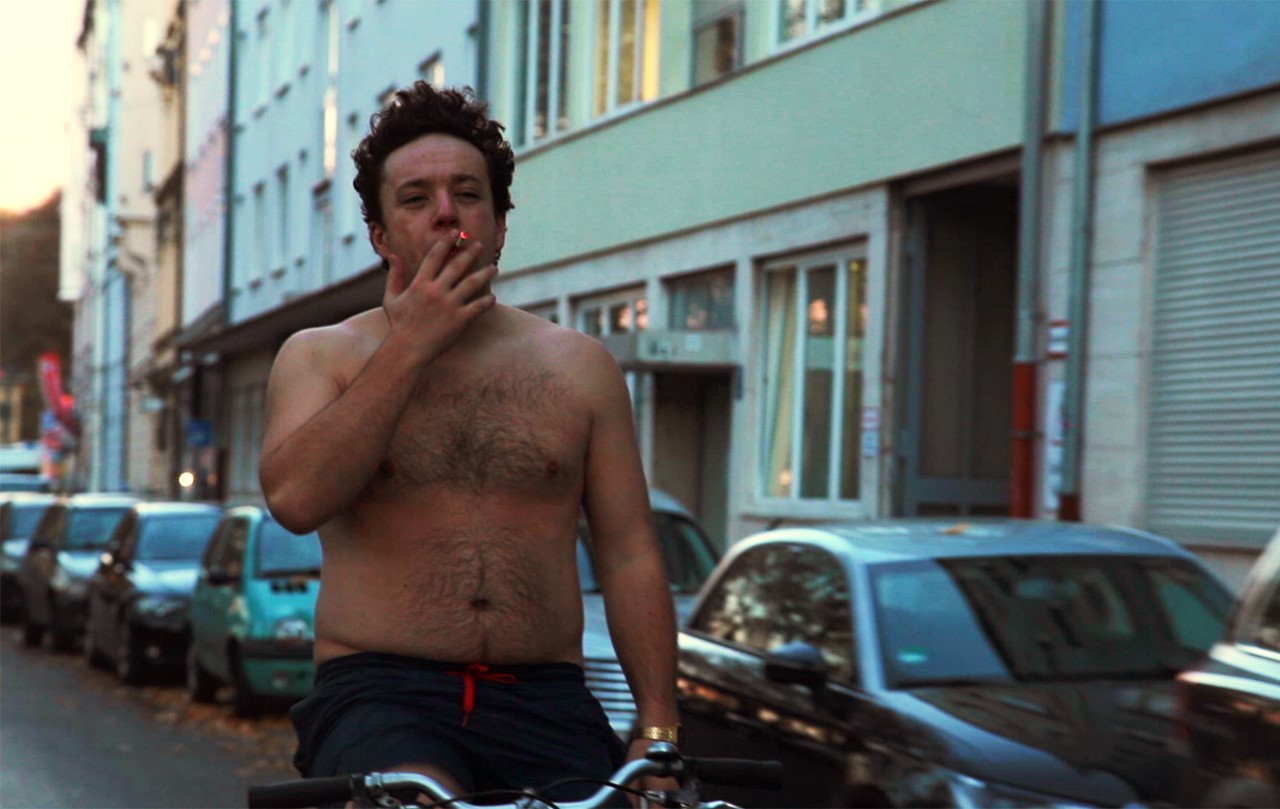 Jaksch is in his late 20s. In Munich, he encounters people one meets every day and others who are seldom seen. Between being driven and going with the flow, we see a panorama of fading youth and everything that is important in it: eating, drinking, sex, and money. It's about life, which is going pretty well, although one sometimes wonders whether something isn't missing. In 2016, this zany comedy series was a hit on the Internet before it was bought by the ZDF network, which will be showing it later this year. 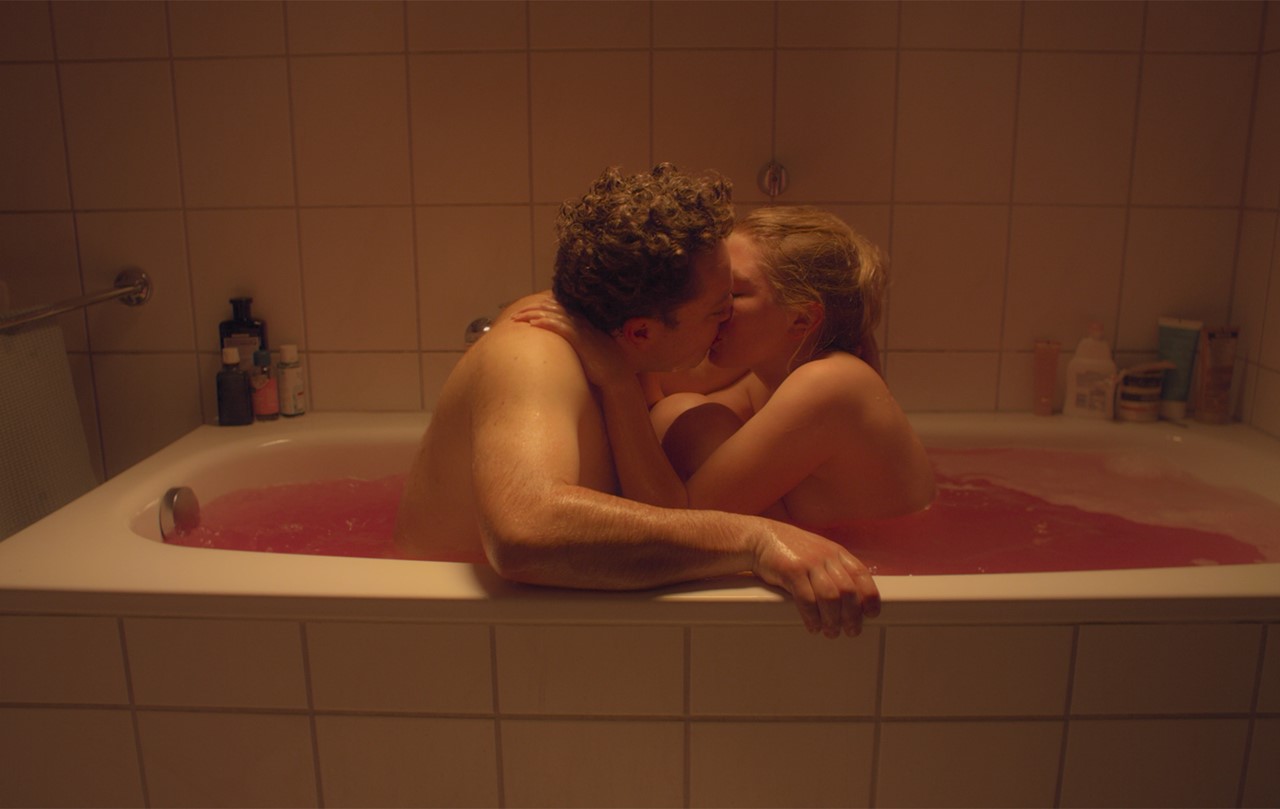 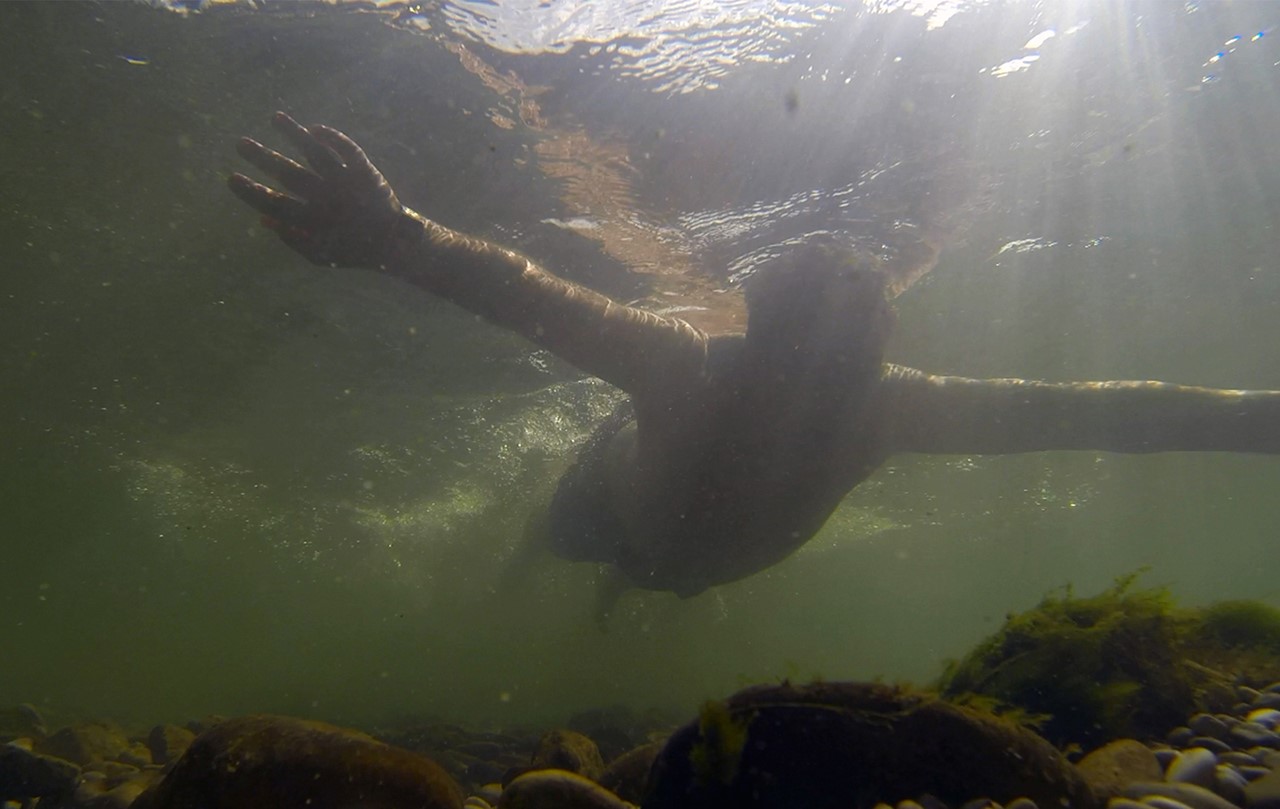 Chiara Grabmayr was born in Vienna in 1988, and grew up with the typically Viennese brand of backhanded humor. She studied digital media in Salzburg before enrolling at HFF München to study film directing. In 2016, Grabmayr received the First Steps Award for her internationally award-winning commercial "Moonjourney". Grabmayr has written and directed the miniseries FAT AND FAT, which the ZDF network will broadcast in 2019.