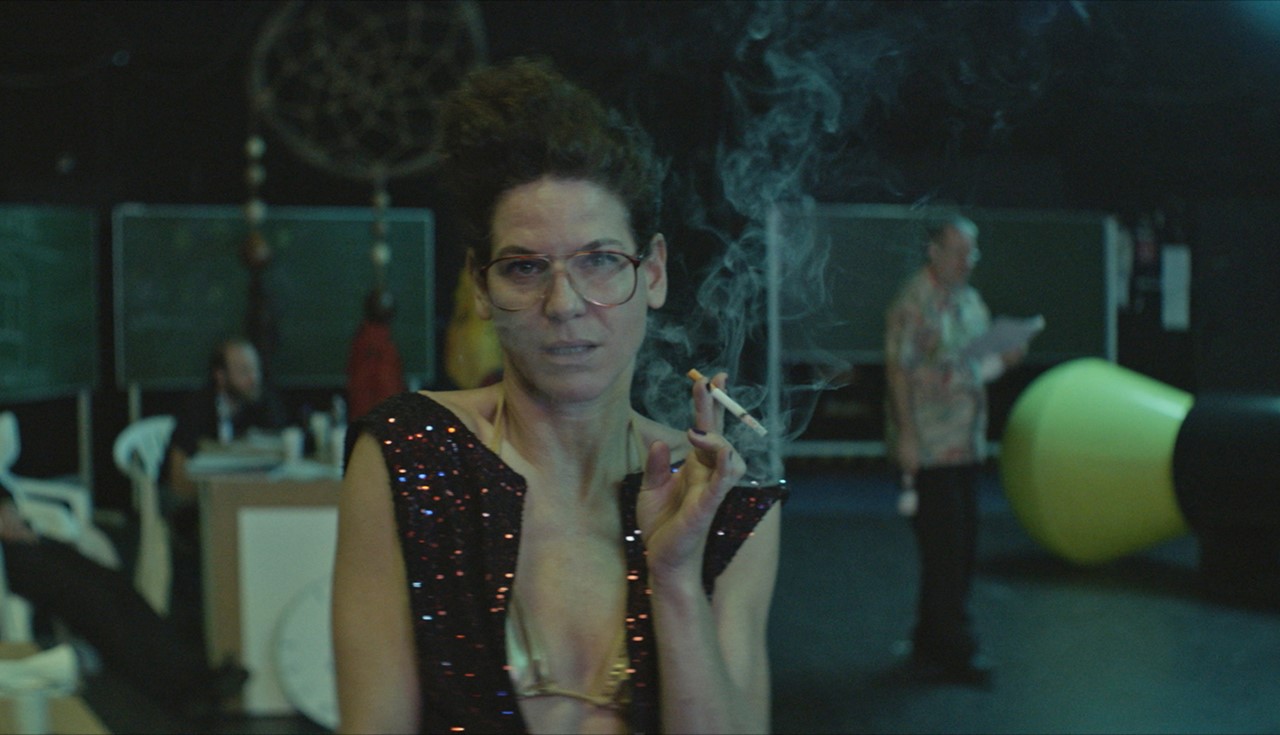 JUPP, WHAT HAVE WE DONE?

JUPP, WHAT HAVE WE DONE?

This is the story of an ambitious man who aims high and is determined to make a lot of money with the help of his, well, creative understanding of art. This sketchy satire deals with the rise and fall of art consultant Helge Achenbach from Düsseldorf, who referred to his counterfeit accounts as collages in court. It's a story about former German chancellor Gerhard Schröder, soziale Plastik (social sculpture), power, imposture, and the Social Democratic Party of Germany. A genre picture about the role of art in a neoliberal business and the loss of values. The big question is: How did Joseph Beuys's dictum "everyone is an artist" become exploitative self-employment? This film is a condensed reworking of the theater series "Rheingold", which was developed in cooperation with Volksbühne Berlin in 2018. As in former works, director Jan Bonny worked together with artist Alex Wissel who developed the stage design and is one of the co-writers of this project. 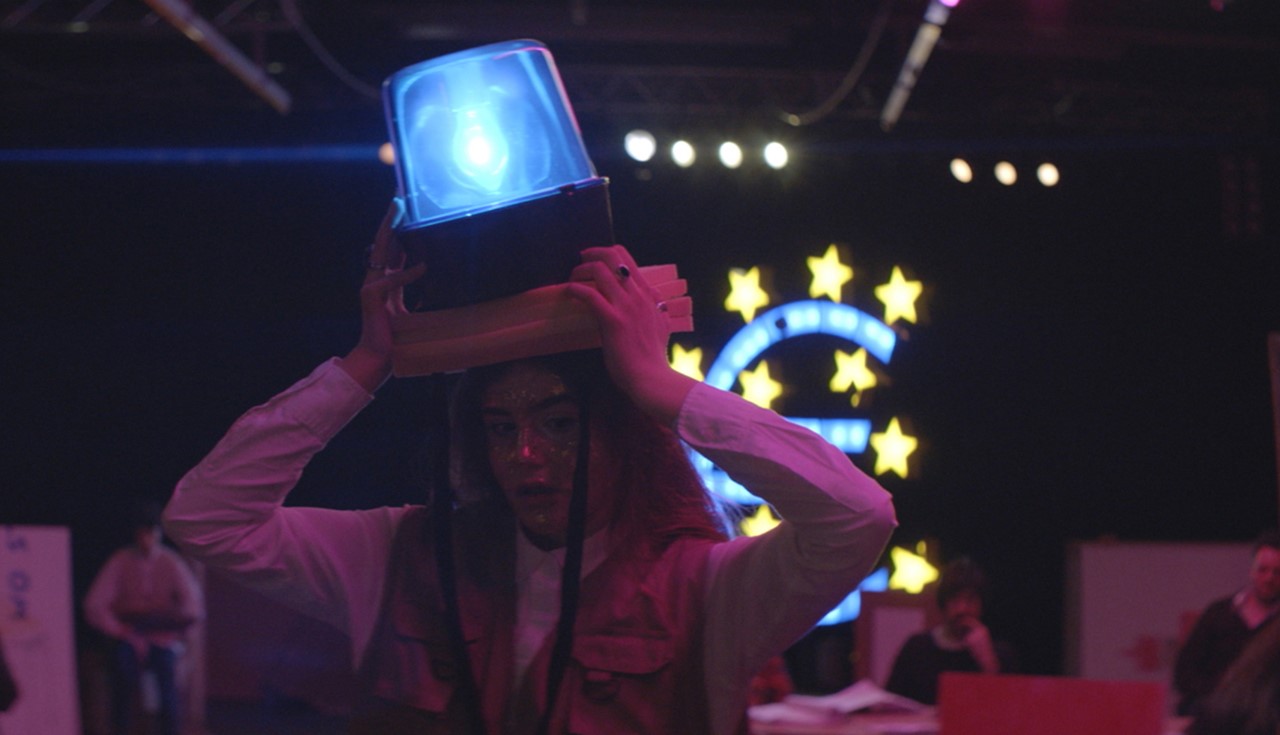 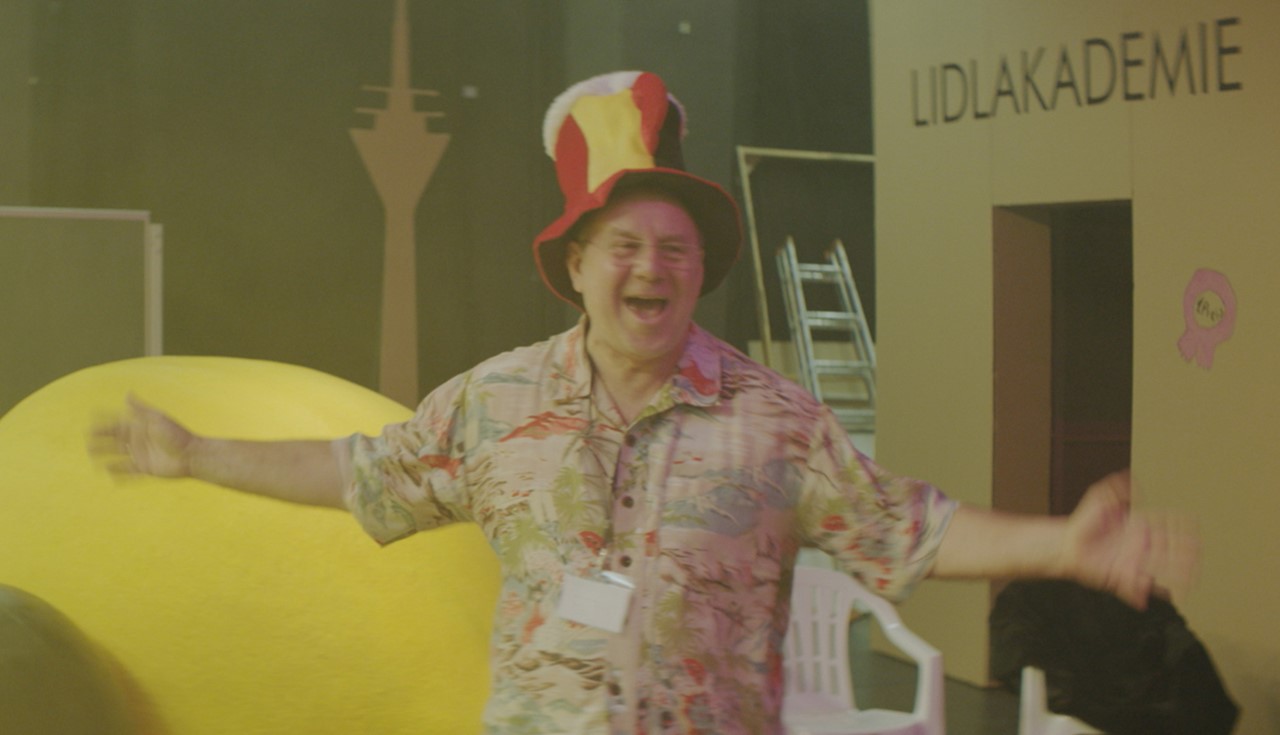